The Craft of Collecting Craft 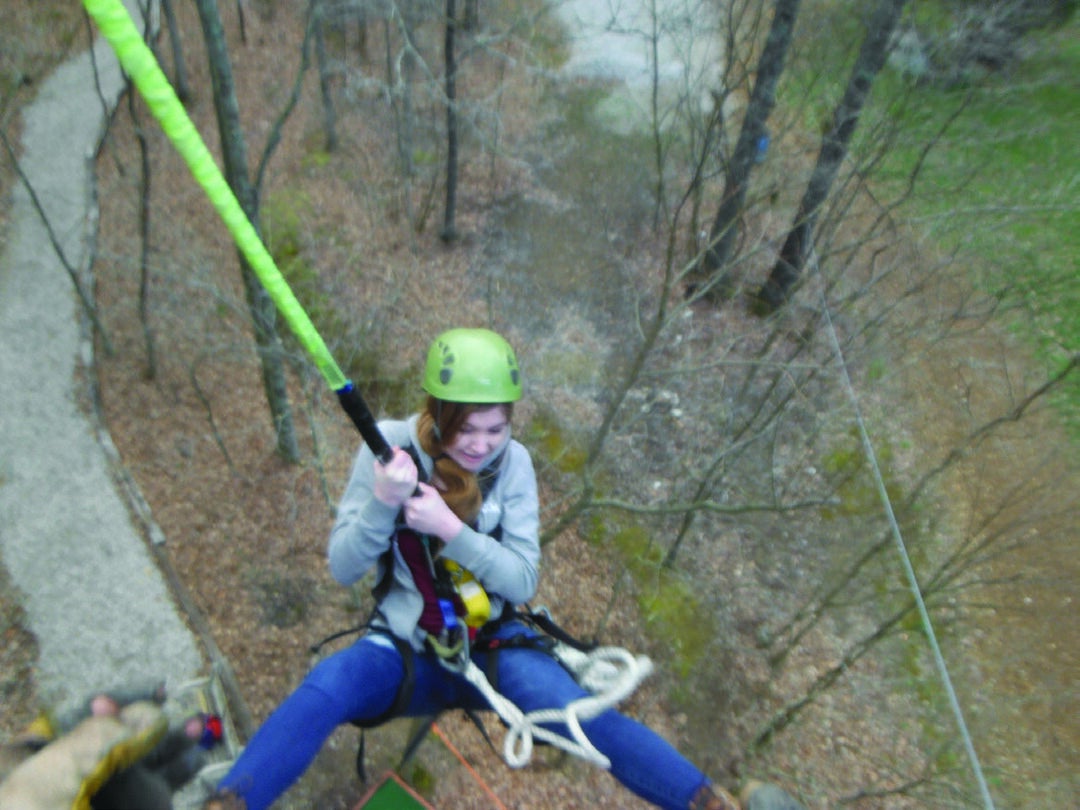 eXplore Brown County in the trees

Most people are collectors. My chief evidence for this is the proliferation of self-storage joints. They are everywhere. We started out years ago with cramming attics full and then barns and garages. Just about every square foot of unused space is now in danger of becoming stuffed with stuff.

But that’s not the sort of collecting that I’m here to expound upon. No, I’m not talking about the mere amassing of stuff that you can’t throw away— stuff that you keep because little Elwood turned it out as a 4-H project or because you can’t sell it and it’s just too good to throw away. I’m here to talk about finding and possessing those things that bring joy into your life on a continuing basis.

No, I have had a few “my” coffee mugs. My first, I believe, was the size and shape and heft of a standard diner mug. Made by the Walker China company of Bedford, Ohio of white vitrified china thick enough to keep the coffee warm for at least 20 minutes. I think I found in a thrift shop sometime in the early 1970s. What set the mug apart from all of the other cups and mugs was the nice Hunter green stripes; two around the top, one at the bottom and a nice accent on the handle.

That was “my” coffee mug through my bachelorhood, my marriage, six moves, and my first child. However, that changed one day in Nashville in 1982 when I happened into a pottery. My old mug was still serviceable and fairly indestructible, but I had taken up canoe camping and the old mug now seemed heavy and the rim was too wide (bugs could just drop in it). The virtues of the mug I first glimpsed on the shelf of the pottery silently sang to me.

It was saying, “Mark, I am beautiful and practical. I am roundish, tapering toward the top with a tight little rim to keep the heat in (and the bugs out). I hold a full 12 ounces. Buy me and I will be your mug.” The potter noticed me admiring his handiwork and asked me if I wanted to buy it. I did not want to buy it—I wanted to marry it. I was in love and looking towards a serious committed relationship with it.

I told him I thought it would be the perfect camping mug. He said that it was close but not perfect. Then, he put an over- size cork in the top of the mug. It was an exact fit and then the potter said, “Now it’s perfect.”

That was “my” coffee mug for the next thirty-seven years until I found myself back in that same pottery. The original proprietor had passed away, but his wife still turned out excellent wares. One of them was a muted blue-green glazed mug of perfect proportions. I picked it up and noticed the exquisite curvature of the handle. It felt custom made for me.

This new mug was based on the same design as “my” coffee mug. It was round but with a more sensuous roundness and its perfectly formed rim invited my lips in a way that “my” coffee mug didn’t anymore. And once again I found myself with a new coffee mug. But, what about my other mugs, you ask?

Well, I still have them. I couldn’t part with them; who else could possibly appreciate them the way I have? They are displayed in my office where I can commune with them and reminisce about our shared history. While the story of my coffee mug relationships is not the purpose of this essay, it is a good illustration of how one can fall into collecting things.

I think that there is something about collecting that may be hardwired in our brains from times in history when we just didn’t have enough or at least the right things to make life better. I also think that we all have an ability to appreciate form, color, practicality, and good workmanship. These things are the basics of craftsmanship.

I have spent several hundred words talking about “my” coffee mug but when I look around the kitchen, I see a hand-made cutting board and hand-carved spoons and ladles, and other items that were fashioned by hands that cared about the material and the process they worked with. There is a special aura possessed by wellmade craft items that calls to us not just in their use but in our perception of the esthetics of them.

That is why I collect things, to be in a relationship with those things that have somehow called to me. And most of those things I have found and collected have been created by the talented artisans of Brown County.