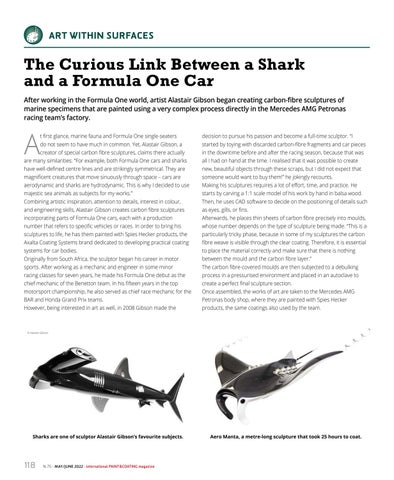 The Curious Link Between a Shark and a Formula One Car After working in the Formula One world, artist Alastair Gibson began creating carbon-fibre sculptures of marine specimens that are painted using a very complex process directly in the Mercedes AMG Petronas racing team’s factory.

decision to pursue his passion and become a full-time sculptor. “I

do not seem to have much in common. Yet, Alastair Gibson, a

started by toying with discarded carbon-fibre fragments and car pieces

in the downtime before and after the racing season, because that was

are many similarities: “For example, both Formula One cars and sharks

all I had on hand at the time. I realised that it was possible to create

have well-defined centre lines and are strikingly symmetrical. They are

new, beautiful objects through these scraps, but I did not expect that

magnificent creatures that move sinuously through space – cars are

someone would want to buy them!” he jokingly recounts.

aerodynamic and sharks are hydrodynamic. This is why I decided to use

Making his sculptures requires a lot of effort, time, and practice. He

majestic sea animals as subjects for my works.”

starts by carving a 1:1 scale model of his work by hand in balsa wood.

Then, he uses CAD software to decide on the positioning of details such

as eyes, gills, or fins.

incorporating parts of Formula One cars, each with a production

number that refers to specific vehicles or races. In order to bring his

whose number depends on the type of sculpture being made. “This is a

sculptures to life, he has them painted with Spies Hecker products, the

particularly tricky phase, because in some of my sculptures the carbon

fibre weave is visible through the clear coating. Therefore, it is essential

Originally from South Africa, the sculptor began his career in motor

between the mould and the carbon fibre layer.”

sports. After working as a mechanic and engineer in some minor

The carbon fibre-covered moulds are then subjected to a debulking

racing classes for seven years, he made his Formula One debut as the

process in a pressurised environment and placed in an autoclave to

chief mechanic of the Benetton team. In his fifteen years in the top

motorsport championship, he also served as chief race mechanic for the

Once assembled, the works of art are taken to the Mercedes AMG

Petronas body shop, where they are painted with Spies Hecker

However, being interested in art as well, in 2008 Gibson made the

products, the same coatings also used by the team.

Sharks are one of sculptor Alastair Gibson’s favourite subjects.

Aero Manta, a metre-long sculpture that took 25 hours to coat. 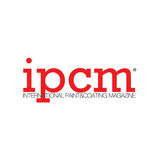 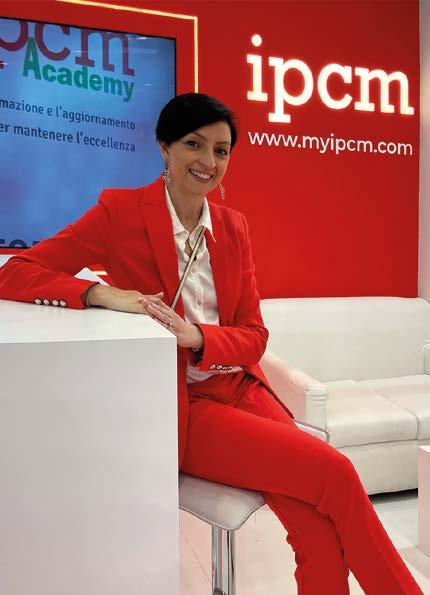 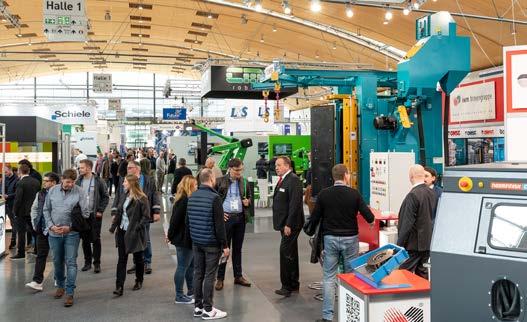 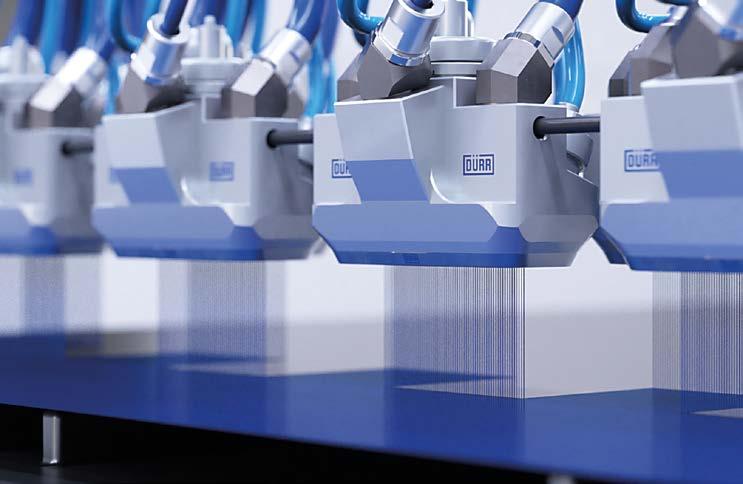 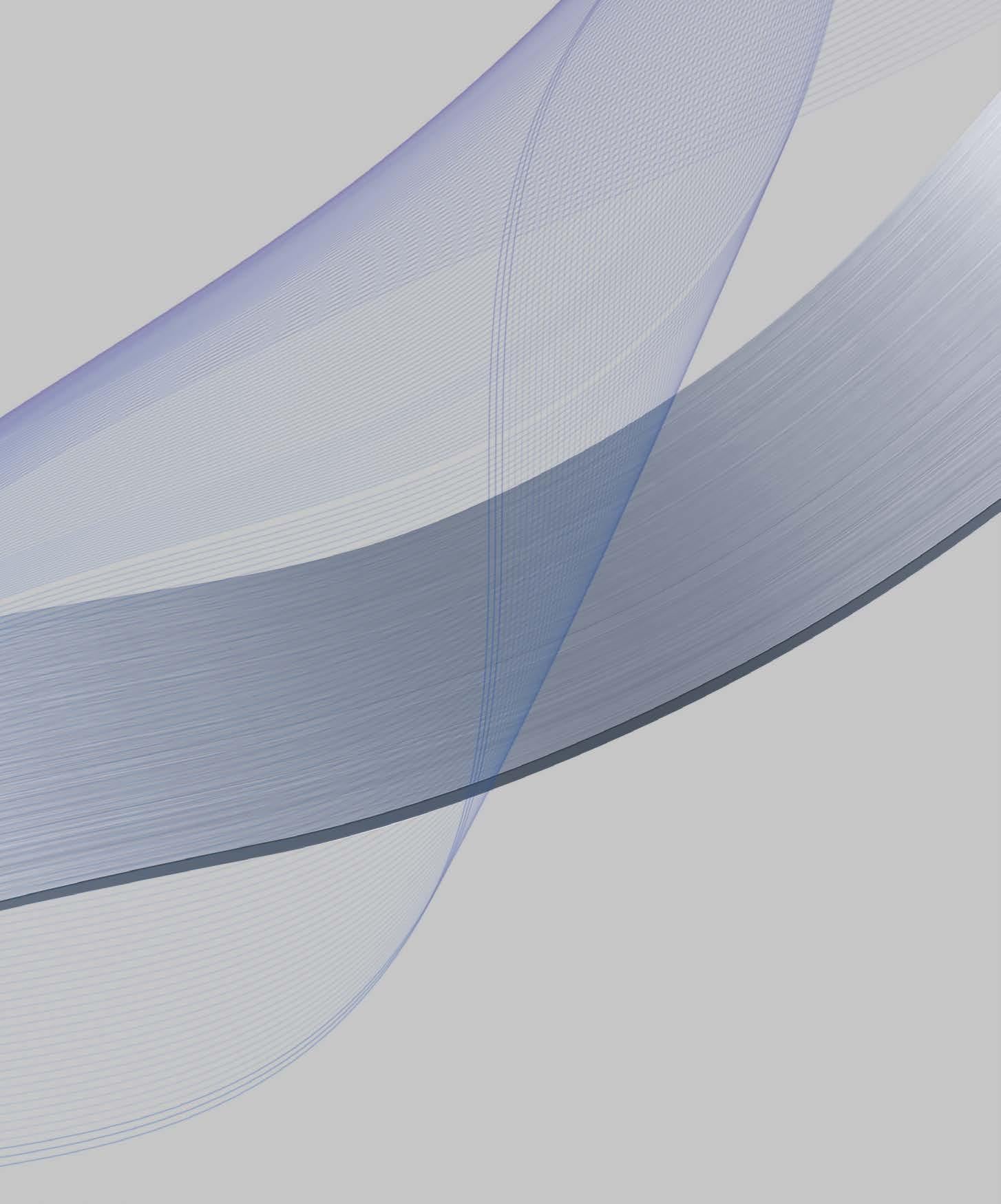 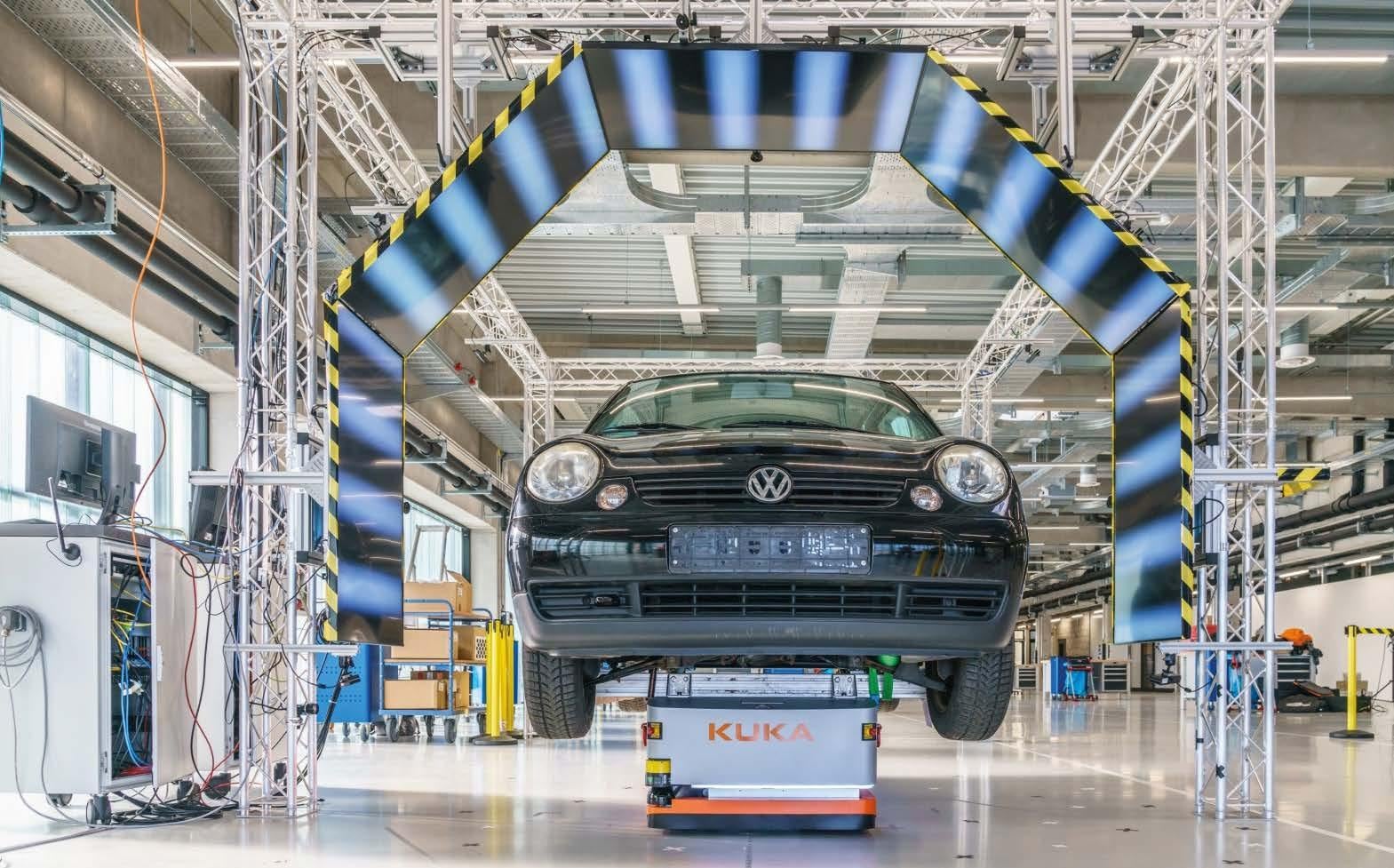 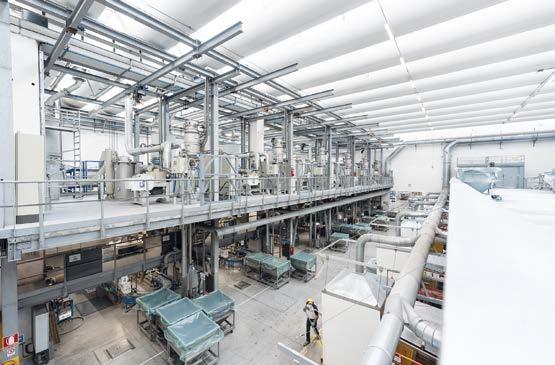 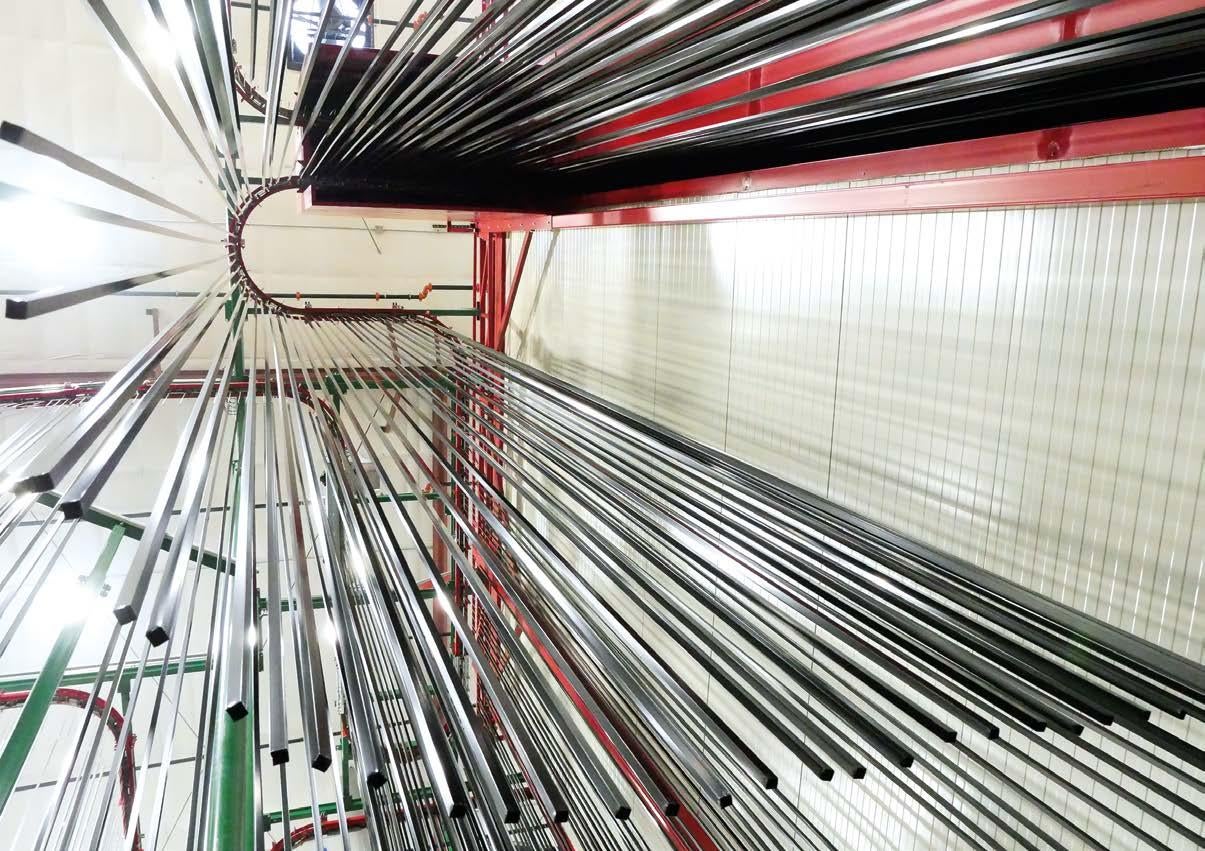 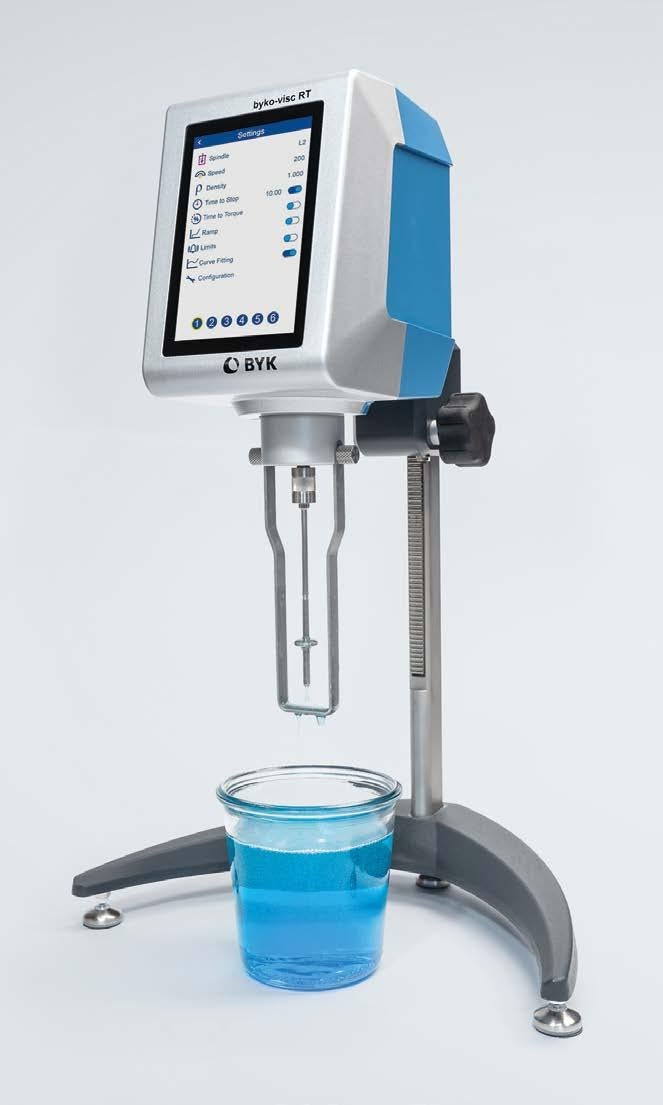 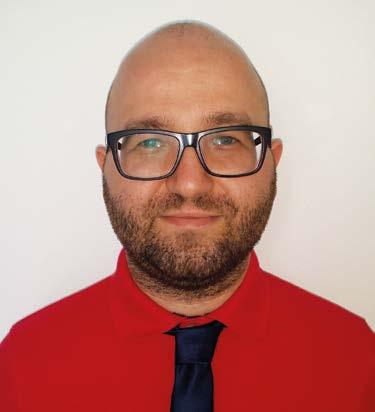