Respecting and remembering those buried in Canada’s first Black cemeteries 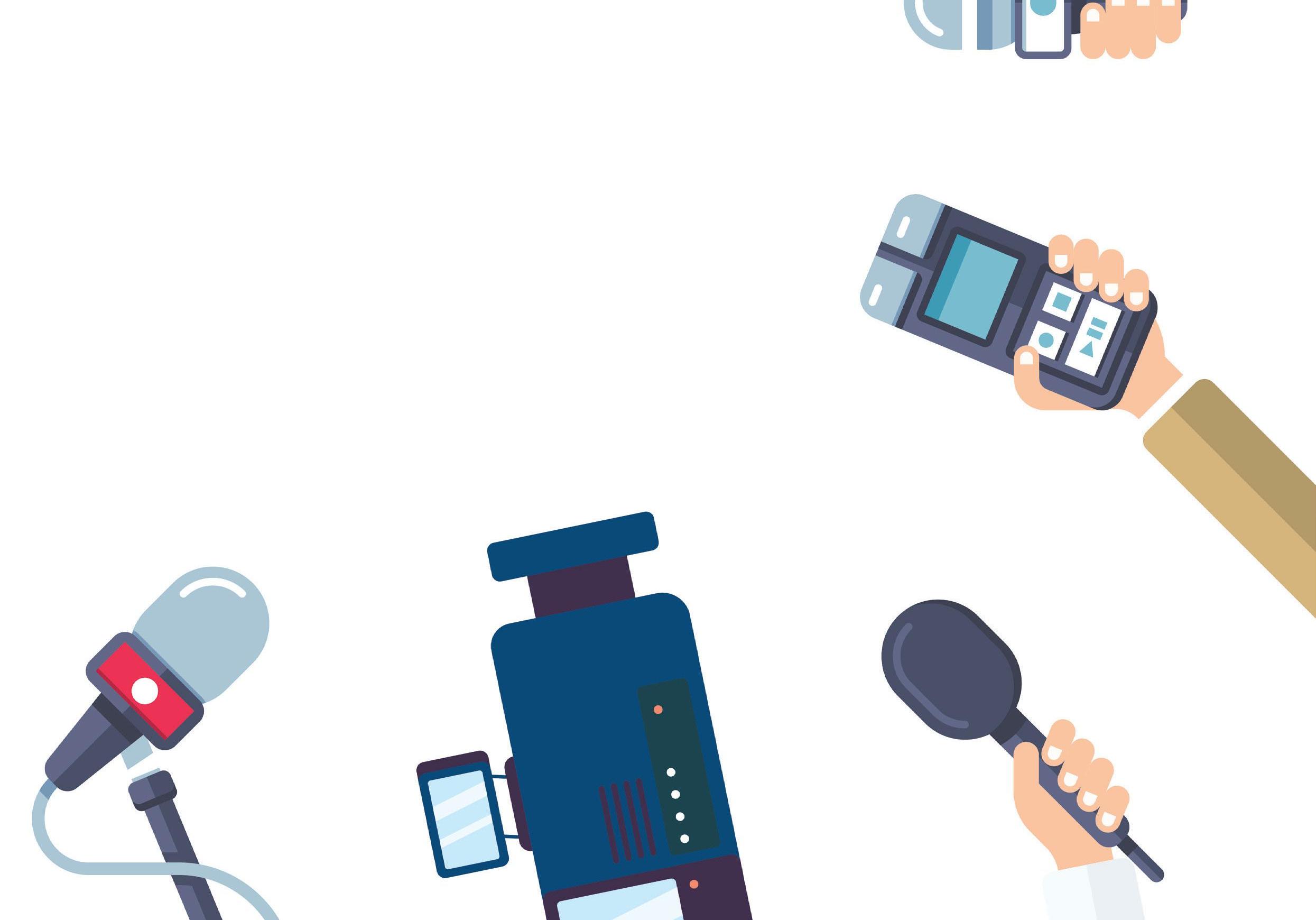 Canadian Black history has a distinct, yet overlooked, past when it comes to burial grounds in Ontario.

The Underground Railroad, a nineteenth-century secret network that more than 30,000 Black Americans used to escape slavery and find refuge in Canada, has an inimitable connection to multiple cemeteries across the province.

For Janie Cooper-Wilson, Wasaga Beach director of the Ontario Historical Society, these cemeteries are archives that represent her family history.

Discovering the truth about these burial grounds, such as the Streets-Barnes cemetery, is imperative

“I found more information here by researching the people resting for eternity in these burial grounds,”says Cooper-Wilson, a direct descendant of those buried in cemeteries of the Underground Railroad. “I’ve learned more from them than I’ve ever learned from an actual history book. It all comes together when you take a deeper look.”

Bereavement Authority of Ontario inspector Andrew Reynolds explains that one site first came to the attention of the regulator through a local resident who found a cemetery with potential historical significance in Haldimand County, a municipality on the Niagara Peninsula. The authority is there to determine ownership in order to license the cemetery ensuring that it will be maintained for current and future generations.

It is crucial, Reynolds says, to make sure all regulations are followed to ensure a safe cemetery site and respect for the deceased. “Small cemeteries were dotted all over Ontario, some of which were hidden. But we must go through the same process in licensing them as we would with any of the other 5,300 cemeteries across the province.”

The Streets-Barnes cemetery located in Canfield, a small community in Haldimand County, was one such burial ground of Black individuals fleeing slavery using the Underground Railroad. Stewart Memorial Church Administrator, Aileen Duncan, holds a special connection to the cemetery as her great-great-grandparents were laid to rest there.

Duncan says that while it’s critical to know about Canada’s historic exploits, it’s also vital to know why Black history was seldom present in mainstream discourse. Discovering the truth about these burial grounds, such as the Streets-Barnes cemetery, is imperative she says, so that all descendants, and their families, can find the answers they’re seeking.

“We want to know the truth,” Duncan says. “The more digging we do, the more we want our history told, so that our kids, grandchildren, and great grandchildren can learn more about their history, instead of having them left in the dark and asking themselves why it isn’t being taught in school.”

Many of these hidden burial grounds were rarely commemorated and often left derelict, says Paul Racher, principal of Archaeological Research Associates Principal. However, he says nuanced discussions can now be had about Canada’s role in their treatment.

“We’re rapidly entering a time where we can be critical about the role Canada played in its treatment of freedom seekers,” Racher says. “The descendants of this community are encouraging all of us to explore this side of our shared history.”

Cooper-Wilson says their lives can’t be forgotten, and every move must be made to ensure these cemeteries are preserved. Her father, whose paternal great-grandfather passed down personal letters to be inherited, taught her to always honour those who came before.

“Everything is preordained,” Cooper-Wilson says. “My dad used to say, ‘If you honour our ancestors, they’ll send you blessings.’”

Acting as a mentor to younger generations, Cooper-Wilson says it’s essential to educate Canadians on how systemic racism affected cemeteries connected to a such a pivotal, historical event. All sites, no matter where situated, are sanctified ground deserving of respect she says, as the departed have a remarkable saga to tell.

“Does their legacy stop the minute they go in the ground? They were put here for a reason, and their lives have to be recognized for our society to move forward together.”