Green burials are an environmental option 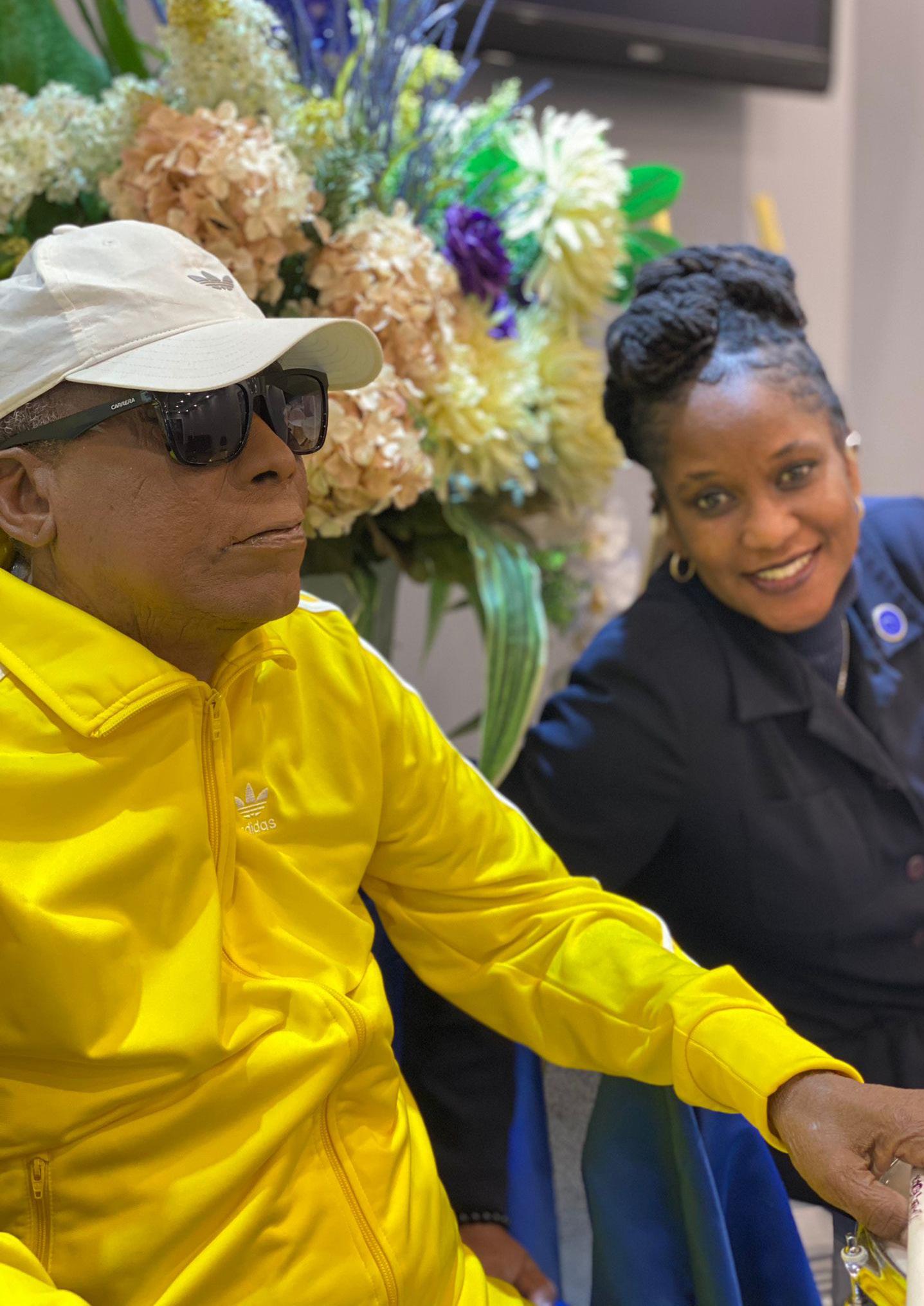 In death a funeral director he...

Environmentalism and being in tune with the planet needn’t end with your death.

But what is a green burial?

Green burials fit many descriptions. Generally, the basic definition is that they can consist of an unembalmed deceased human body, buried in a biodegradable casket, container or shroud, without a vault or grave liner.

The BAO reviews and approves cemetery bylaws to ensure consumers aren’t being misled and that they understand what a green burial may be.

In some cemeteries, there may be a designated section for green burials where monuments are not used, and the ground is covered with native species of plants such as wildflowers instead of grass. On such cemetery grounds the land may also be restored to its more natural state with gravesites identified by ground markers, rather than headstones.

Deputy Registrar of the Bereavement Authority of Ontario (BAO) Michael D’Mello says green burials are allowed under the law and are seeing more interest from people each year. He says other aspects that may make a burial ‘green’ in the eyes of those interested may include: - The grave being dug by hand, as opposed to using equipment fueled by gasoline etc., and refilled by hand.

- The grave may be re-sodded or covered with indigenous vegetation, which will not require chemical pesticides or nutrition.

- The grave may be marked by a naturally occurring material, such as a rock with a name or number that is hand chiseled.

Given that it’s a more recent practice in Ontario many cemeteries may not yet have a separate section for green burials.

The BAO’s free Consumer Information Guide includes a section on green burials. The guide is available on the BAO’s website and at funeral homes and bereavement businesses.