Is a self-regulatory framework to license and administer psychedelics a future possibility? 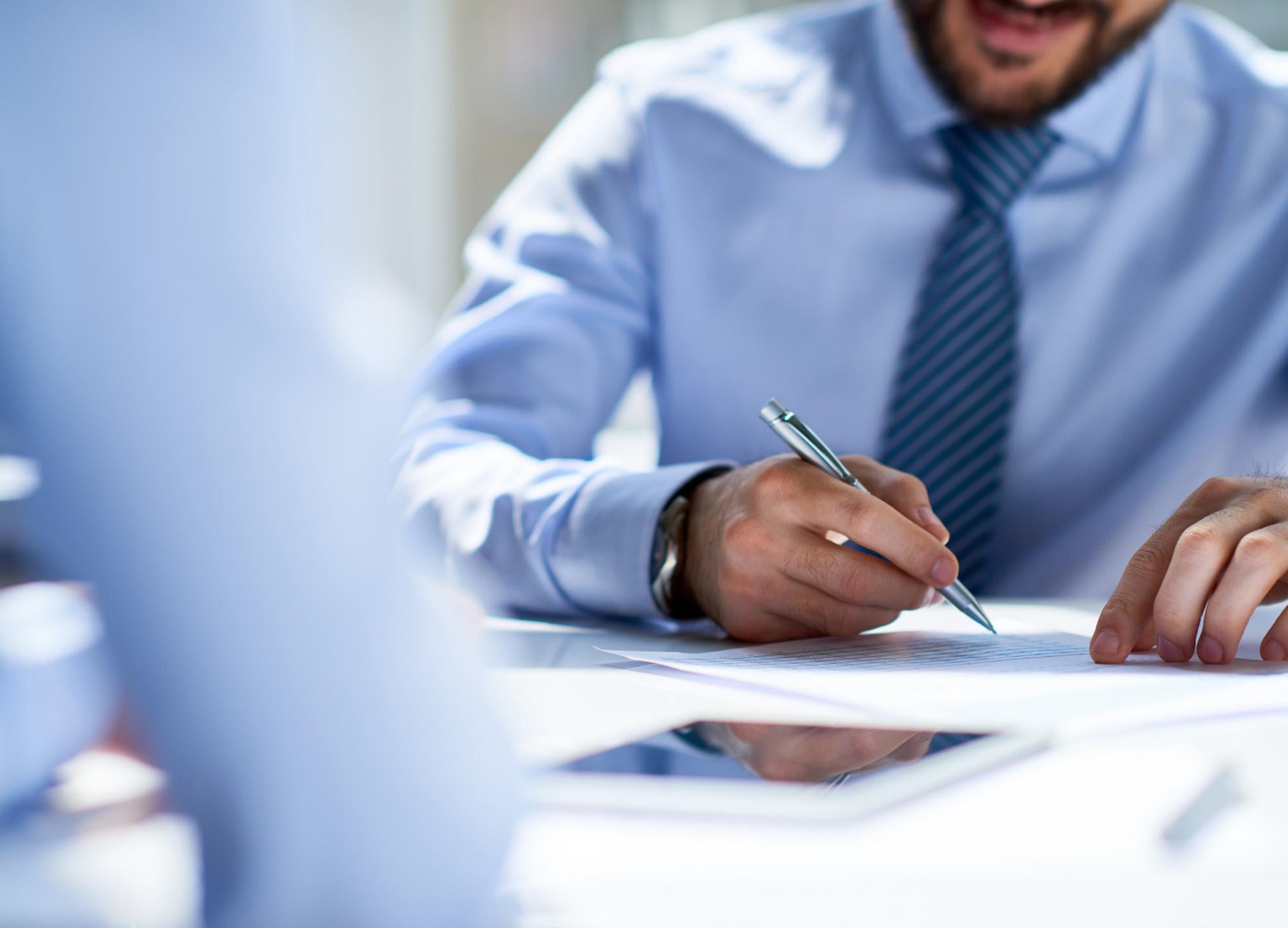 By Ritika Dubey | The Registrar

Canada’s reputation as a progressive nation was punctuated in 2018 with the federal government’s decision to legalize the recreational use of cannabis. With a noticeable increase in the demand for hallucinogens, there is growing discussion around creating a regulatory framework to oversee psychedelics, far more powerful and psychoactive substances.

Now, with the impact of COVID-19, an escalating national opioid overdose crisis, and a secondary epidemic of related mental-health issues, Health Canada’s proactive decision-making on access to controlled substances suggest recognition of a growing demand for remodelling of health care for mental health. With that will come the need to rethink our regulatory structures as well.

While it seems the existing regulatory bodies could accommodate psychedelics and controlled substances, there’s growing discussion for the creation of a separate regulatory body solely working with psychedelics.

Psychedelics are restricted hallucinogenic compounds that gained a reputation among hippies in the 1960s, and eventually forced the implementation of drug laws. Now, these psychedelic substances— psilocybin and MDMA—are being explored by renowned institutions like John Hopkins University and New York University for their therapeutic benefits and positive public-health results.

The substances have shown strong evidence in treating mental-health distress, such as post-traumatic stress disorder, severe anxiety, and stress. In October 2019, the U.S. Food and Drug Administration went on to grant the psilocybin therapy a “breakthrough therapy” designation for treating depression.

Psilocybin, a hallucinogen, is a Schedule III substance regulated in Canada by the Controlled Drugs and Substances Act (CDSA) and can only be accessed by Health Canada’s exemption under Section 56. Now, through an extended provision of the Special Access Program (SAP), it will soon be easier to access controlled substances, including psilocybin and other psychedelics. The proposal suggests health-care practitioners may “request restricted drugs for patients

While it seems the existing regulatory bodies could accommodate psychedelics and controlled substances, there’s growing discussion for the creation of a separate regulatory body solely working with psychedelics.

with serious or life-threatening conditions if other therapies have failed, aren’t suitable, or aren’t available in Canada.” While drug-and-therapy treatment reemerges as a solution to severe depression and substance abuse disorder, it leads us to a bigger question: How would substances be regulated across provinces without overwhelming Health Canada?

“Right now, we’re using the exemptions as a Band-Aid fix, which is clearly in need of regulations,” says Spencer Hawkswell, CEO of TheraPsil, the non-profit organization that carries out psychedelic-assisted therapy for exempted patients and trains health-care professionals. “Moving to a regulatory body would let us pass through the individual regulation model and help in planning long-term gatekeeping model,” he says.

Although psychedelic substances continue to show positive healthcare outcomes and scientific evidence in treating PTSD, depression, and anxiety, the stigma around these substances is high. Depriving both victims of substance use disorder and patients suffering from mental illnesses from accessing preventative medicines, this could be addressed within a regulatory framework that will lay down a prescription model to access certain drugs and reduce harm.

In a direction toward the prescription model, British Columbia trained thirty registered nurses and registered psychiatric nurses earlier this year to prescribe controlled substances to those struggling with opioid addiction.

“Psychologists often collaborate with GPs, psychiatrists, and other health-care professionals in providing care to patients,” says Andrea M. Kowaz, the Registrar of the College of Psychologists of BC. “It’s not uncommon for a psychologist to provide psychotherapy services, for example, to a patient who has also been prescribed medicines by a physician as one aspect of their treatment,” she writes in an email to The Registrar magazine.

However, as more novel treatment methods continue to expand, there will be need for an independent licensing body and a college of professionals. “I think about how various colleges would understand working with psychedelics. They can help patients deal with traumatic issues, but psychedelic therapy is completely different from other therapies,” says Mark Haden, former Executive Director of Multidisciplinary Association for Psychedelic Studies and supervisor at UBC’s School of Population and Public Health. Haden is presently involved with Health Canada in determining facets of accessing controlled substances through SAP.

Suggesting a model for what he would call a “College of Psychedelic Supervisors,” this regulatory body would have delegated authority from a proposed Psychoactive Substance Commission. Haden wrote in his 2016 paper that a psychedelic regulatory body would function like any other health profession college. While it will be responsible for granting licenses to practice with these substances, the college would also regulate licensed facilities.

Regulating psychedelics and other controlled substances will be different from the cannabis model. With cannabis, it’s assumed adults are responsible for their safety and don’t require a prescription model. However, with controlled substances, advocates aren’t suggesting recreational use of the substance.

“With psychedelics, things can go wrong,” Haden says, adding there’s a need to discuss whether the existing colleges are flexible enough to incorporate the varying professions required during psychedelic-assisted therapy, like physicians supervising doses and psychologists sitting through the administration process.

Gradual deregulation of controlled substances, starting with SAP and the prescription model, stands a chance to be part of the country’s progressive health-care system, specialized for mental well-being.

“Once you turn psychedelics into prescriptions, insurance companies, and our socialized health-care systems should pay for them,” says Trevor Millar, co-founder of the non-profit organization Canadian Psychedelic Association. “We Canadians aren’t used to paying for our medical services.

Medicalization is how we’re going to ensure these powerful healing modalities are available to most people.”

Oregon became the first state to regulate psilocybin and decriminalize all drugs in the United States. But because the model doesn’t necessarily include FDA approval, which leads to insurance coverage, Millar says prices could remain a barrier of entry for some people. The security of access may rely on the prescription model and regulations.

SAP is expected to roll out by the end of this year, which would work as a catalyst in bringing regulatory reform depending on how other health-care colleges receive and respond to the additional method of treatment. Hawkswell shares that TheraPsil will soon request regulatory reform on psilocybin.

“There are a number of people doing psilocybin themselves and from a perspective of harm reduction,” Hawkswell says. “It’s important to make sure we’re not too delayed in what doctors, patients, and citizens are using.”