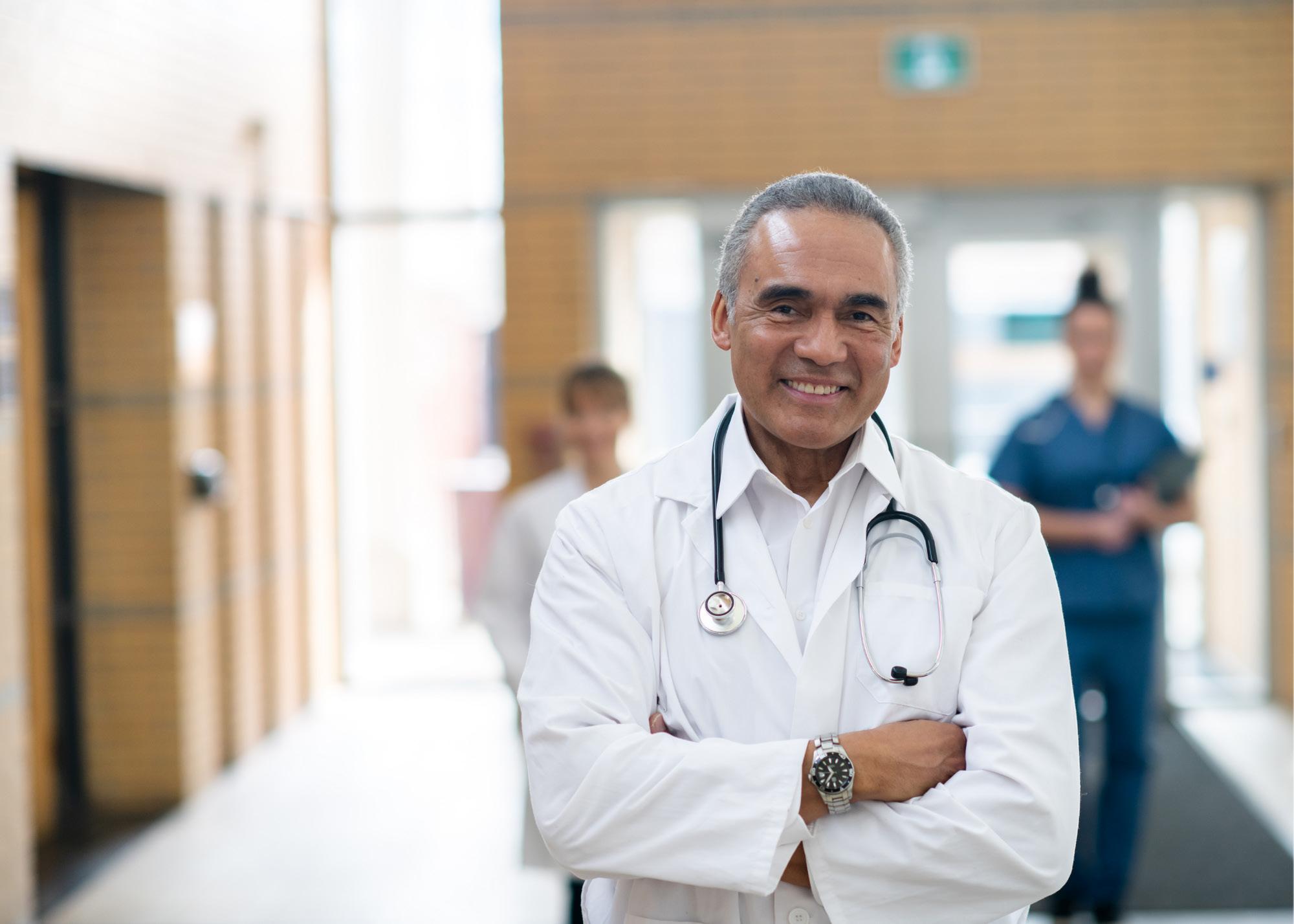 By Lana Hall | The Registrar

Over 15 years ago, Australia underwent a sizeable regulatory change in its healthcare sector: Shifting 15 professions from the supervision of several regional regulatory bodies to one national regulation system, now known as the Australian Healthcare Practitioner Regulation Agency (Ahpra). The shift increased consumer safety, practitioner flexibility, and, most recently, made it easier to deploy healthcare workers across the country to fight COVID-19.

In 2005, the Australian government commissioned a report examining pressures facing the country’s health-care system and recommending solutions to ensure a sustainable, quality system over the next decade. One opportunity, the report found, was to create a system that prioritized flexibility, mobility, and consistent scope of practice for healthcare workers. At the time, registration of health practitioners in Australia involved eight separate state and territory regulatory systems with differing legislation and requirements. There were 85 separate health practitioner boards and more than 65 different pieces of legislation.

“Some estimates showed that about 15 to 20 per cent of people might have been registered in more than one state or territory,” says Chris Robertson, Executive Director, Strategy and Policy for Ahpra. “Overnight, that changed. You could practice in any state or territory. We got national accredited standards for programs and, essentially, you could register once and practice anywhere.”

The mobility made possible by a national scheme proved to be particularly useful as COVID-19 spread throughout the country. Health-care professionals could move seamlessly throughout territories as climbing infection rates required staff be re-deployed

The mobility made possible by a national scheme proved to be particularly useful as COVID-19 spread throughout the country. Health-care professionals could move seamlessly throughout territories as climbing infection rates required staff be re-deployed. According to Robertson, almost 35,000 retired staff were temporarily brought out of retirement to help with caseloads, something else that was easier to coordinate with a national system. Practitioners who had previously been registered could be assigned anywhere, if they were willing, he says.

“Some of the things that have been illustrated, things like bushfires or the global pandemic, obviously don’t respect borders,” says Robertson. “So how do you quickly move people from one location to another without having to use emergency powers? That type of thing has been helpful and important.” Additionally, the trend of virtual care or telemedicine is likely to continue after the pandemic, which makes flexible regulation critical for those seeing patients virtually in another region.

Another motivation for moving to a national model was the potential for a greater focus on safety. In instances of practitioner misconduct, national regulation means a single registry for those who have been disciplined, reducing the risk that practitioners might avoid scrutiny by moving around the country. “It gives a standard of care,” says Robertson. “People know what they can expect no matter where in the country they are.”

The agency has more plans in the coming years, including boosting its research capacity and finessing some of its digital resources, such as online registration options. Over a decade later, the national model has paid off, says Robertson, especially when considering some of the recent local and global public health emergencies. “It’s more flexible and sustainable, and likely to stand the test of time.”