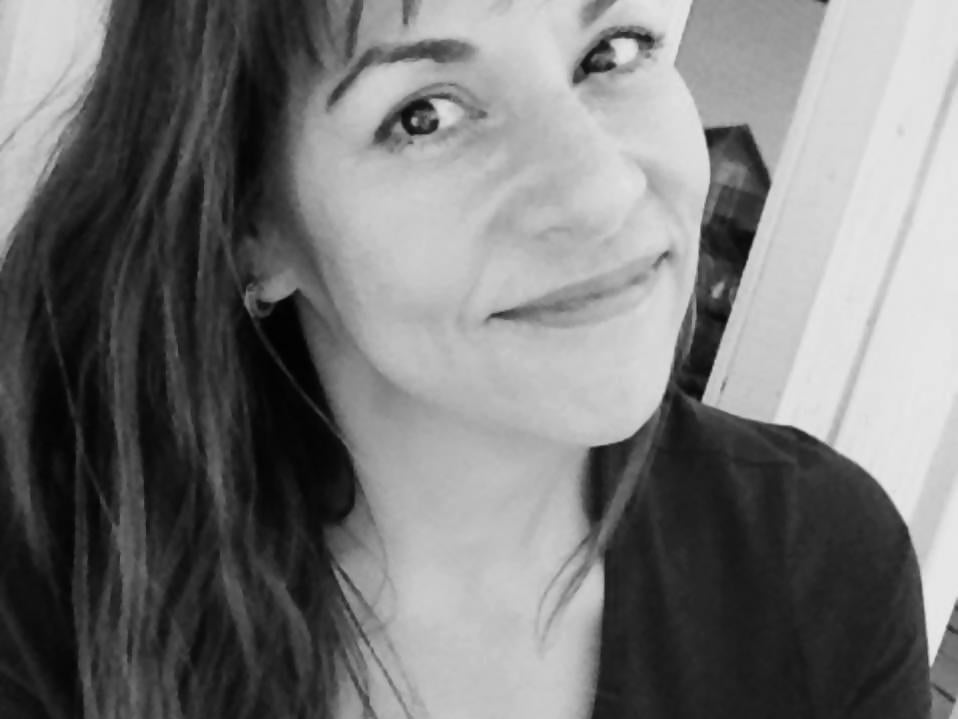 Celebrating the past and shaping the future: APEGAS’s Jay Nagendran reflects on his career and the regulator’s future in a rapidly changing province

One Hundred years of regulatory leadership is certainly cause for celebration, but to Jay Nagendran, P.Eng., it’s important to not only discuss the past, but examine how the next 100 years could be shaped.

“It’s always a continuous improvement project,” says Nagendran, Registrar and CEO of the Association of Professional Engineers and Geoscientists of Alberta (APEGA). “There’s no finishing point [in our current goals] where we can say that ‘we’re finished here and we’re good,’ because we can always do better.”

APEGA, created in 1920, is the largest self-regulatory body in Western Canada, overseeing more than 72,000 individuals and 4,600 companies that practise engineering and geoscience. Executing strategic direction is overseen by the Registrar and CEO, a newly created position, first occupied by Nagendran.

Nagendran has led APEGA since 2017. His initial interest in engineering came to him naturally as a young boy growing up in Sri Lanka. The south Asian country known for its ancient irrigation systems was the foundation of his curiosity after his engineer father took him on site inspections. As a young adult, he was presented with a rare opportunity to pursue chemical engineering overseas at the University of California, Davis.

Upon receiving his Bachelor of Science degree in 1974, Nagendran temporarily moved to Lethbridge, Alberta, to settle back in with his parents who had recently moved to the province. After getting his first role as an industrial approvals engineer with the provincial government, he decided that his understanding of engineering required more proficiency.

He then returned to his studies for his Masters of Science in Civil and Environmental Engineering at the University of Alberta in 1980.

The combined role of Registrar and CEO was founded in order to represent the face of APEGA to stakeholders, while also being largely responsible for regulatory obligations. Nagendran believes his wealth of experience and knowledge allowed him to undertake his new position seamlessly.

“Before I joined APEGA, the positions of Registrar and CEO were separate roles,” Nagendran says. “Due to the Engineering and Geoscience Professions Act, the Act in which we work under, the CEO wasn’t really mentioned as much as the Registrar role, creating a bit of unnecessary friction.”

To direct APEGA into the future, diversity and inclusion has become a pressing matter of the Registrar and CEO.

“APEGA Council decided to merge both roles, to which my previous years as a regulator with the Alberta government unexpectedly trained me to handle this new position,” says Nagendran. “I had the senior level experience and the regulatory experience, so, for me, it seemed like a fortunate meshing of that background.”

Being able to handle all the obligations that came with the role of Registrar and CEO was challenging, but Nagendran, after coming aboard in 2017, took it in good faith. As APEGA’s centennial anniversary was fast approaching, he wanted to showcase why the organization was important to Albertans. Support structures, Nagendran explains, needed to be updated to meet the present demands of the organization. Being a solid regulator that maintained public safety, but also a compassionate regulator that understood the needs of its members, was one of his first mandates. “One of my tasks was to professionalize the organization but also keep it relevant. We embarked on becoming a better regulator, educating members better, and trying to connect with the provincial government and municipalities.”

“Professional sustainability is also critical,” Nagendran adds. “Taking a look at how newer generations engage in different ways, and catering to the way they engage, showed communicating wasn’t a one-size-fits-all.”

“Improving how we connect with kindergarten to grade 12 students, teachers, and universities enables us to encourage the next generation of professional engineers and geoscientists.”

To direct APEGA into the future, diversity and inclusion has become a pressing matter of the Registrar and CEO.

Engineering and geoscience traditionally have been male-dominated professions, Nagendran says, along with unconscious bias that tends to go on in many aspects in these fields.

Bringing that out, and understanding how to resolve it while moving forward, was of the utmost importance.

“We now have staff that have qualifications toward diversity, equity, and inclusion,” Nagendran says. “Although we’re in the early stages, we’ve recognized this as a need and are moving toward it together.”

Though the challenges that APEGA faces are a tall order, none may have been more structurally demanding than the COVID-19 global pandemic. Alberta’s economy in 2014, specifically, had taken a hit as oil prices fell. Nagendran says that the downturns became even more pronounced once the pandemic hit last year, exacerbating the already unstable oil and gas industry.

Ensuring that members didn’t have to suffer long tenures of unemployment wasn’t the regulator’s responsibility, but Nagendran sought to alleviate the stress of APEGA’s members.

“Members could apply to have their dues reduced and companies could request to defer their fees,” Nagendran says. “We also offered free professional development and mentoring.”

Nagendran when working with the professions not just in Alberta, but across the country.

Doing whatever it took to help out locally, as well as nationally, is something Nagendran wants to emphasize in his position as Registrar and CEO. “We try to lead the nation while also helping out our constituent organizations in locations such as the Yukon and the Northwest Territories,” Nagendran says. “Whenever our smaller counterparts need help, I don’t hesitate to reach out. We try to think Canadian, while making ourselves useful and significant on that national scale.”

With the discussion surrounding the move to cleaner sources of energy continuing, Nagendran states APEGA will move where that conversation goes. He explains that as the world transitions to cleaner energy, members will have to diversify their activities on an energy-efficient basis to survive without non-renewable resources.

Members automatically get involved in the creative process regarding this transition, to which, as Nagendran puts it, APEGA will have an indirect connection on the inevitable process as well.

The next 100 years in APEGA’s storied history is something Nagendran says he thinks about often. He wants the organization to go farther than ever

before by making the impossible possible, through, for example, the I.T. sector, artificial intelligence, and other innovations in transportation, exploration, and simply the way we live.

However, Nagendran believes APEGA shouldn’t lose sight of the simple lessons of the past that have made the organization what it is today. Continuing to be fair, and remaining firm when protecting the public, will allow what he sees as APEGA’s future to flourish as subsequent decades pass.

“Alberta has gone through multiple

boom and bust cycles because of being overly reliant on the oil and gas industry,” Nagendran says. “I’m hoping that, over time, we will have a diverse group of engineers and geoscientists who come from all across the globe, and who’ll be innovative and creative to make us better than we could ever have imagined.”

“For me, having come as a young boy leaving Sri Lanka and settling in Alberta for 46 years now, I feel blessed knowing that I, as a proud Canadian, can be part of that.”