What’s in a name? Ontario looks to regulate titles in the financial sector 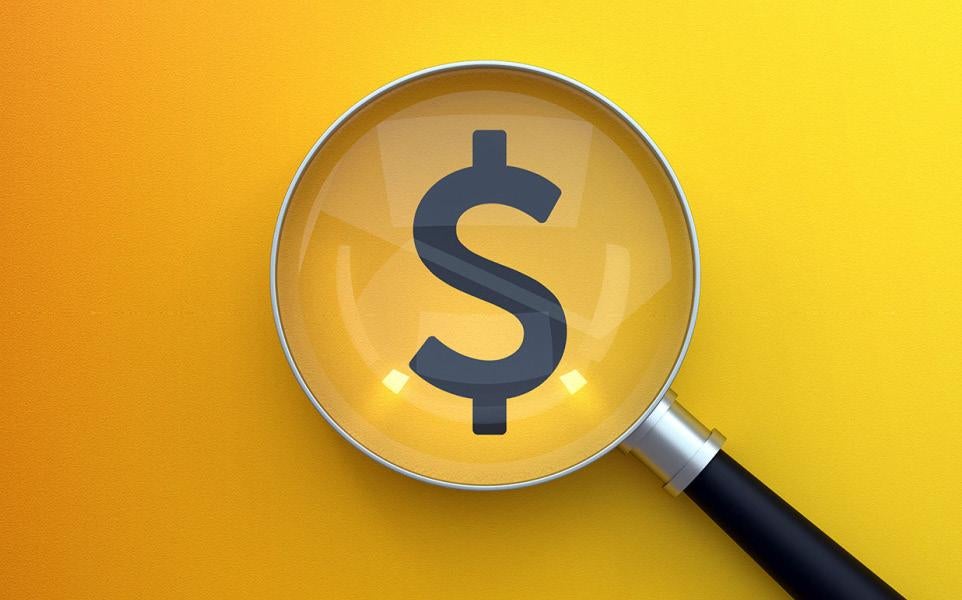 By Leah Golob | The Registrar

Currently in Ontario, anyone can call themselves a financial planner or financial advisor, regardless of whether or not they have any credentials. This comes as a surprise to many consumers as more than half of Ontarians (56%) assume financial planner and financial advisor title users hold credentials overseen by a government regulator, according to research conducted by the Financial Services Regulatory Authority of Ontario (FSRA) in December 2020. And 46% of consumers believe title users themselves are regulated by the government.

86% of consumers agree there’s a need for minimum standards for the use of financial advisor and financial planner titles in Ontario.

“You want the confidence [financial planners and financial advisors] are giving you the right advice, they have your interest at heart, and that there’s consequences for bad actions in that there’s a regulatory body out there looking at them and making sure they’re behaving as they should,” says Glen Padassery, executive vice president of policy and chief consumer officer at FSRA.

In May 2019, the Financial Professionals Title Protection Act, which limits the use of financial advisor and financial planner titles to those who hold approved credentials from credentialing bodies, received royal assent and the FSRA was given responsibility for its implementation. As of mid-May this year, FSRA launched into its second consultation period, set to end June 21. As it stands, FSRA is still working out the final details of the title protection framework and will consider feedback around which existing licenses and credentials will meet approval criteria.

Once this happens, “FSRA will enforce against any title that might be reasonably confused as using the same title we have authority over,” Padassery says. “So if anybody tries to game the system with an ‘advisor’ title, for instance, we’ll be able to go after them and say don’t do that.”

“FSRA will review any concerns or complaints brought forward about the use of titles that could be reasonably confused with the financial planner or financial advisor titles, subject to the specific facts and circumstances of such use, on a case-by-case basis,” FSRA’s website says.

In Canada, Quebec is the only province where financial professional titles are regulated, but Jason Pereira, president of the Financial Planning Association of Canada and partner at Toronto-based Woodgate Financial, says the Ontario decision is being followed closely by other provinces.

“It’s very likely that the Ontario decision will set the bar for every other province. It’s unlikely we will see a huge degree of deviation between one or the other,” he says.

Until then, consumers remain vulnerable to financial abuse in the marketplace.

“You could be turning to someone for advice who has never opened a financial book in their life. In worse case scenarios, consumers could wind up getting stolen from and losing tons of money. It’s been the wild west for years,” Pereira says.

“When you get a financial advisor, you figure advice is going to come with that and not just a product sale. Right now, without [title] protection, people can be billed as something and do something else entirely.”

When looking for a financial advisor or financial planner, consumers should always look to see what credentials they hold. “Look to see that they’ve gotten more than a license because a license is a very low bar,” Pereira says. And then, check out their credentialing body’s website to see if they have a list of active members. In most cases, they’ll also show if there have been any disciplinary hearings, Pereira adds. In which case, you’ll want to ask your prospective financial planner or financial advisor about that or move on to someone else.

Once FSRA approves certain credentials, they do plan to build a public register to allow consumers and professionals to confirm whether financial professionals hold the necessary credentials needed to use the financial planner and financial advisor titles, Padassery says.