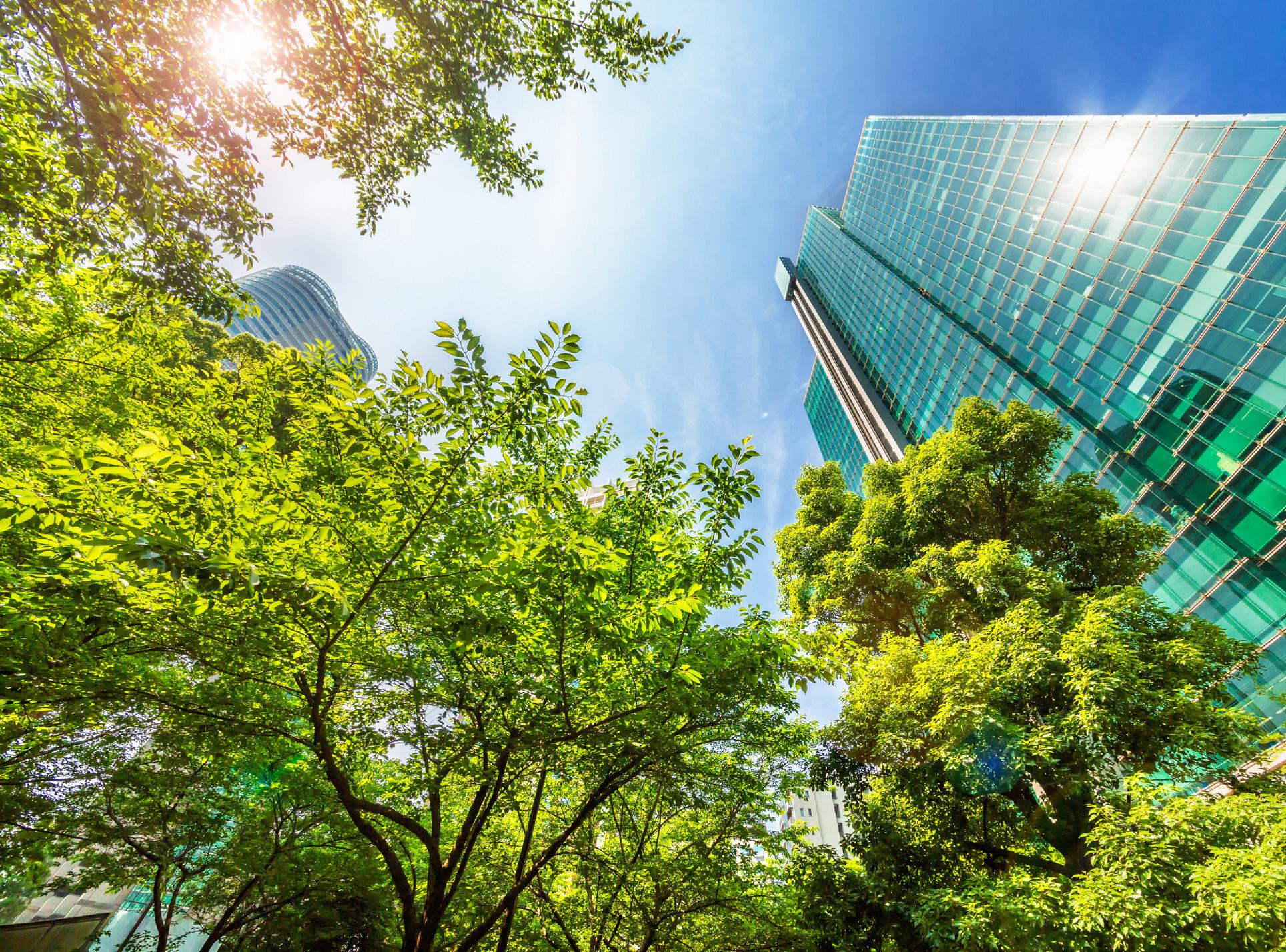 The Government of British Columbia is considering a number of high-impact recommendations that emerged out of an inquiry into how health professions are regulated in the province. The proposed reforms would see some 20 colleges amalgamated into six, with an independent oversight body set up to monitor and report on regulatory activities.

The recommendations, meant to modernize the way BC regulates its health professions, were released in August 2020 by a steering committee in response to a report by Henry Cayton, the former chief executive of the United Kingdom’s Professional Standards Authority. Cayton’s inquiry and report were spurred by concerns made public against the operations of the College of Dental Surgeons of BC, and by a number of concerns with BC health regulators dating back to a publication by the province’s Ombudsman in May 2003.

“The goal of modernizing health profession regulation in BC is to put patients first,” says Stephen May, spokesperson for the BC Ministry of Health, in an email. “The steering committee expressed its commitment to ensuring that cultural safety and humility are embedded within regulatory modernization, as this is foundational to increasing public trust and ensuring public protection for all British Columbians.”

Among the concerns with the existing legislative framework raised by Cayton is that the Boards governing regulators have too few public-appointed members and that the board members from the profession are selected by elections rather than for their expertise in governance and regulation. The existing system of regulatory college board elections “may promote board members being accountable to professionals who elected them, rather than accountable to protect British Columbians,” May says. “That’s why the steering committee recommended appointing all regulatory college board members based on competence and diversity (in a process independently overseen by a new oversight body), to ensure board members put the public interest and patient safety first.”

It’s been proposed that the province have fewer, but better resourced, health regulators. Fewer colleges also will make it easier for patients and families to determine who to contact with concerns about the care they received by a health professional, May says. With this in mind, the government-appointed steering committee recommends six colleges:

The existing College of Physicians and Surgeons with inclusion of the podiatric surgeons (as noted below);

The existing College of Pharmacy;

The BC College of Nurses and Midwives, which (as noted below) has led the way in regulatory reform with a series of amalgamations to include all nursing disciplines and most recently, midwives;

An amalgamation of current dental colleges;

A college of allied health professionals; and

A college of complementary and alternative health-care professionals. “Larger regulatory bodies have more resources at their disposal to regulate and there are economies of scale in managing operations,” he says. “In times of crisis, such as the current COVID-19 pandemic, the larger regulatory bodies have had more resources to respond to evolving issues related to health-care delivery needs and requests, and to communicate with and support their registrants.” Overall, may suggests the public itself would be better protected by combining resources. Amalgamations are not new territory for BC, noted May. Three nursing colleges were amalgamated into one and the regulator for podiatric surgeons was absorbed by the regulator for physicians and surgeons in August 2020. The college regulating midwifery merged with the nursing college in September 2020. “These successful amalgamations have benefitted regulators, registrants, and ultimately, the public,” May says. According to Susan Prins, Director of Communications and Public Affairs of the College and Physicians of Surgeons of British Columbia, the merging the regulatory bodies went smoothly. “The amalgamation was led by a transition steering committee with representatives from both colleges, including board members and staff. The committee conducted financial, legal, and regulatory aud-

its, identified steps for data integration, and reviewed practice standards and guidelines to ensure professional alignment,” she said in an email.

“Planning is underway to prepare for the possibility of future amalgamations,” May says, although he didn’t provide comment on more specifics or a timeline for the establishment of an oversight body. Observers such as Richard Steinecke, counsel at the Toronto-based law firm Steinecke Maciura LeBlanc, are watching for legislation that would enshrine many of the proposed reforms in law. “Many of these changes can’t be implemented without new legislation. I’d love to see legislation introduced so we can get into the specifics of this,” Steinecke says. “The Cayton report provided a roadmap for how things should be changed at a time when there was public and government interest in making the changes,” Steinecke said. “The report has concrete and specific recommendations about the oversight body, and it’s interesting to note that they already have an overseer for the natural resources profession. The government also already has a model of a superintendent for the real estate regulator in British Columbia, so I presume they’ll be building on those models.”

“There are a lot of good things to say about this model that will serve the public interest. It’ll also help the regulatory bodies — they’ll have a consistent source of information, an expert body that’s partnering with them, and when there’s controversy, there will be an independent body that can put it into context,” Steinecke says. At present, it’s difficult for the public to find objective information on how health profession regulatory colleges are performing, May says. It’s proposed that an oversight body would increase accountability by defining performance standards for regulatory colleges, measuring performance against those standards, and publicly reporting on regulatory performance and opportunities for improvement.  “Currently, regulatory colleges are responsible for all stages of the complaints process, including investigation and discipline. While regulatory colleges will continue to investigate complaints, a new independent discipline process based in the new oversight body is proposed,” May said. The discipline process is a separate one through which complaints not resolved by consent during or immediately after the investigation stage may be referred to a hearing for decision by a panel, much like a trial before a panel of judges. Instead of having a separate discipline committee at each college, it’s proposed that there’d be one discipline committee for all health professions. “Two of the three adjudicators for each hearing would be non-practitioners, so they’d be selected on the basis of their adjudicative expertise, and one of the three panel members would be a member of the profession to ensure that that voice was in the deliberations,” Steinecke says. “That they’re talking about an essentialized discipline tribunal for all of the colleges is a huge development.”

https://bcombudsperson.ca/assets/ media/Special-Report-No-24-SelfGovernance-in-the-Health-ProfessionsThe-Ombudsmans-Perspective.pdf
This story is from:
The Registrar magazine -Issue 2: Spring 2021
by The Registrar