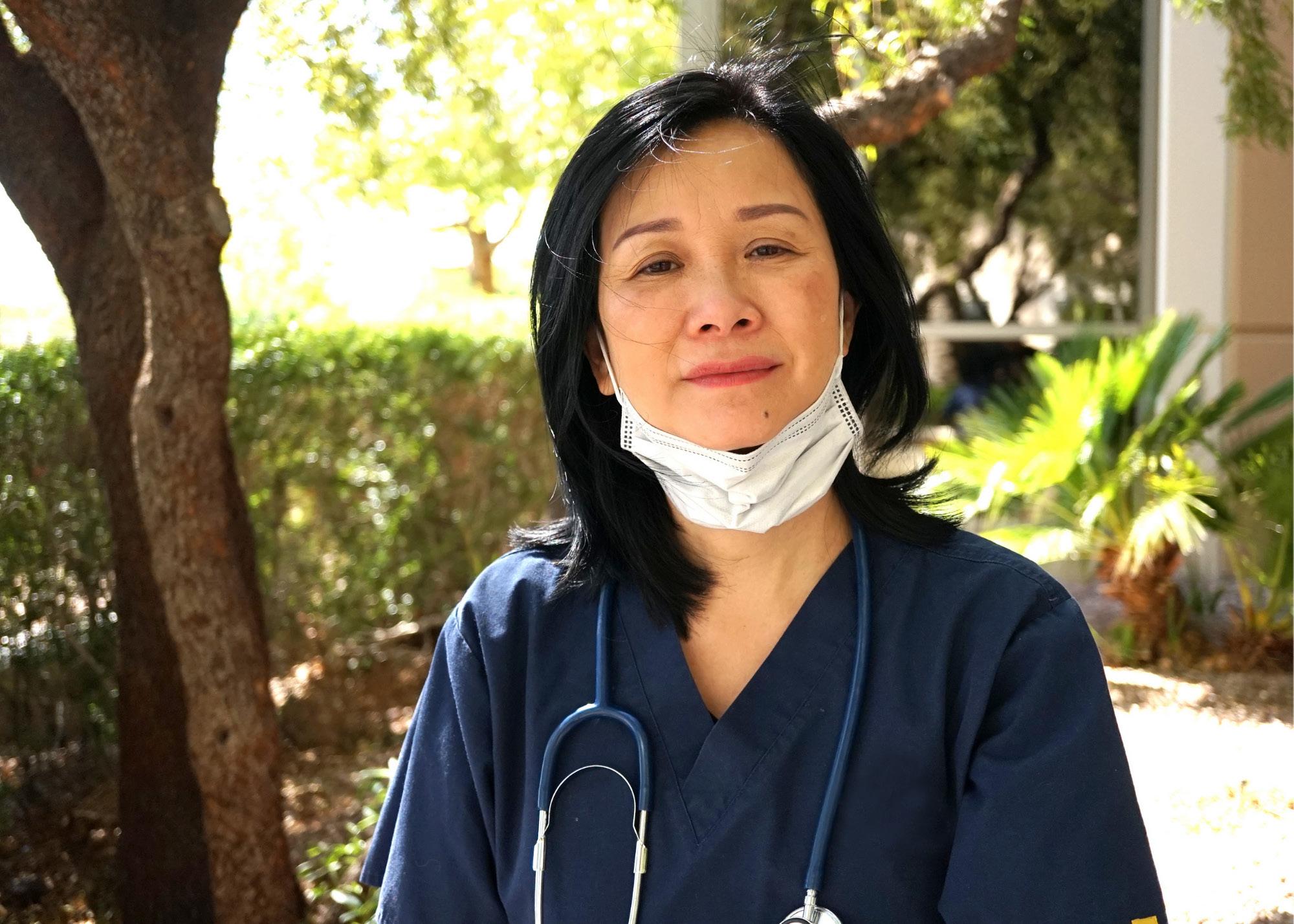 By Charles Mandel | The Registrar

Nestled between the Bay of Fundy and the Gulf of St. Lawrence lies an average-sized Canadian organization whose regulatory mandate oversight is anything but regular. The staff at New Brunswick’s Financial and Consumer Services Commission (FCNB) has its hands full dealing with regulatory issues spanning everything from securities and loan companies to pay-day lenders and real estate. Now the regulatory body, located in Saint John and Fredericton, finds itself overseeing cyber fraud as well.

Trust companies, credit unions, pensions, and insurance are among some of the other areas the FCNB regulates, helping protect 780,000 New Brunswickers.

“The one that’s keeping me on my toes right now is the very high prevalence of fraud online, especially in the cryptocurrency area,” says Susan Powell, FCNB’s director of enforcement.

As the value of cryptocurrencies, such as Bitcoin, soars, fraudsters have taken to putting up fake platforms to trick unsuspecting consumers out of their investments. In response, the FCNB has issued investor alerts, and is coming out with a media campaign designed to educate consumers about cryptocurrency and online fraud.

Kevin Hoyt, the FCNB’s CEO, said, “Yes, New Brunswick has borders, but technologically intermediated fraud knows no borders. It’s a struggle and issue for, I believe, all regulators.”

Created in 2013 to replace the New Brunswick Securities Commission, the FCNB also incorporated a number of regulatory functions previously housed in the province’s Department of Justice that include pensions, insurance and consumer affairs.

Some 100 staff of the FCNB regulate and enforce 34,000 industry employees who safeguard more than $30-billion worth of New Brunswick consumers’ money. Trust companies, credit unions, pensions, and insurance are among some of the other areas the FCNB regulates, helping protect 780,000 New Brunswickers.

That large mandate makes FCNB stand out from most of its Canadian peers. “No agency is exactly like us. We’re somewhat unique in how we’re structured, but we do have peer groups and other regulators we can rely on and associate with that recognize our structure.” Hoyt adds that Saskatchewan’s financial regulatory functions would be most similar to that of the FCNB.

Hoyt notes that the advantages of an integrated regulator, such as the FCNB, is the ability to share resources. “A lot of the enforcement files cross different sectors,” he says.

Powell says at any one time 20 cases may be ongoing, but a large part of the agency’s work is taking in and then weeding out which cases to handle. Some may be sent over to police for investigation while others might be deemed better off with other regulatory bodies. In 2020, the FCNB carried out 896 compliance reviews.

Besides enforcing regulatory areas, the FCNB is at the forefront of setting policy. Currently, the body’s new regulatory framework for unclaimed property — stranded business assets, such as utility or rental deposits, for example — gained royal assent in the New Brunswick legislature in 2020.

The agency updated both its cooperatives act and credit unions act in 2020. Something else Hoyt proudly shares is the FCNB’s co-leadership with the Ontario Securities Commission on enhancing protection for older, vulnerable clients. They put forward for comment securities amendments designed to address situations involving diminished mental capacity or the potential financial exploitation of seniors.

The FCNB is working on a two-phase insurance act amendment, and a new consumer protection act, which is in the research phase.

“One of our core values is being connected with our regulatory counterparts in this country,” Hoyt says. “We’re very integrated in the national space, and we’re proud of that.” He notes the FCNB and other regulators can learn from each other. The FCNB staff sit on over 100 different committees and groups a year, showing the body’s commitment to working with other agencies.

“We can work together to influence the regulatory environment in the country.”