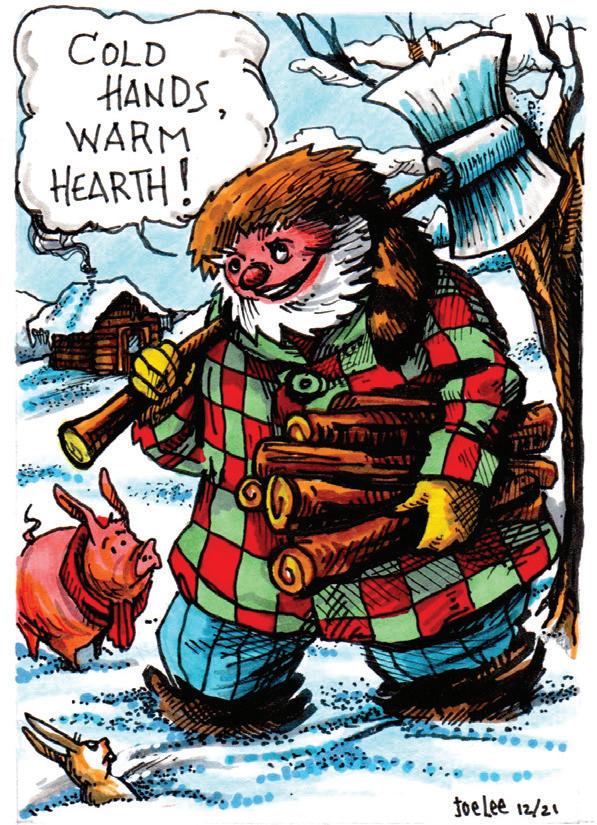 When the pandemic hit in March of 2020, Lou Stant wasn’t sure what to do next. His band, the Mizfits, had fizzled (founding members Mel Chance and Steve Mara would eventually die of COVID), and since recording his latest solo album Pilgrimage a couple of years earlier, he hadn’t written much new material of his own. Not that it would have mattered much: thanks to the statewide lockdown that soon followed, there was no place to play, and nobody to play for.

Which, as it happened, was about the same thing Curtis Moore, the Mizfits’ bassist, had been doing too. “We hadn’t talked in a while,” says Lou, “and one day just out of the blue, Curt and I were on the phone, and we found out that we had both been writing country songs.” Soon the two were getting together, both on acoustic guitars, sharing ideas and working on new material. Their voices and their playing were a good match, they discovered, with Curt singing the low parts and taking the lead parts on guitar, and Lou playing rhythm and adding tenor vocals. As for the sound, “It’s country, with rockabilly, and kind of folksy,” Curt explains. Lyrically, he says, “It’s based upon working men and women, the people we’ve encountered. My experience is as a factory worker, and Lou’s is in mental health services.”

Calling themselves Stant & Moore, Lou and Curt began to play live at places that had opened back up, like the Bird’s Nest and the Story Inn, with Lou’s daughter Marina joining them on the fiddle. The response has been good over the past year and a half, which they chalk up to their on-stage presence and their songwriting. “There’s a lot of fun and humor in our music,” Lou says. “People can expect to be entertained.” Curt agrees, saying, “The whole purpose is to make people feel good when they sit and listen to us.”

Stant & Moore have also been busy recording Workaday World, a fifteen-song album due out in early 2022. It’s the kind of music that takes the listener straight to Nashville’s coffee shops, cafes, and watering holes: no-frills Midwestern countryfolk that balances heartfelt slow songs (“Outside Lookin’ In,” “15 Years”) and funny upbeat numbers (“100,000 Ladybugs,” “I’m Gone”), with plenty of nice three-part harmonies and fiddle playing in the mix.

There’s only so much ground you can cover within the time constraints of a song, though. So over the years, Lou’s expanded his imaginative observations into book-length storytelling: he’s selfpublished three novels so far, and has “six or seven” more manuscripts he hopes to put out eventually. Although it’s highly imaginative—even surreal, at times—much of what’s beneath the strange characters and situations in Lou’s fiction are drawn from his own life and work, he says. His Of Moose and Men, for example, features a protagonist who, like Lou did, leaves the city for life in the country. The stories told to him by patients in state psychiatric hospitals inspired parts of another of his books, The Madcap Chronicle of Elton Brunicol. As for Lou’s latest novel, An Extended Morphine Holiday, which follows a man who, upon awakening from surgery, finds himself on an adventure in the American Old West with Vladimir Putin—I’ll admit I’m struggling to make the connection.

Lou says living in Brown County has played a big role in his music as well as his fiction writing. “In order for me to write effectively, there has to be a certain clarity borne out of peacefulness,” he relates. “There’s something about going on my back deck and looking out on the woods, watching the wildlife, that’s just really conducive to the quiet calm that I need to write.”

More about Lou Stant, his music, and his writing can be found at <www.loustant.com>, <www.facebook. com/StantandMoore>, and at <www.amazon.com>.