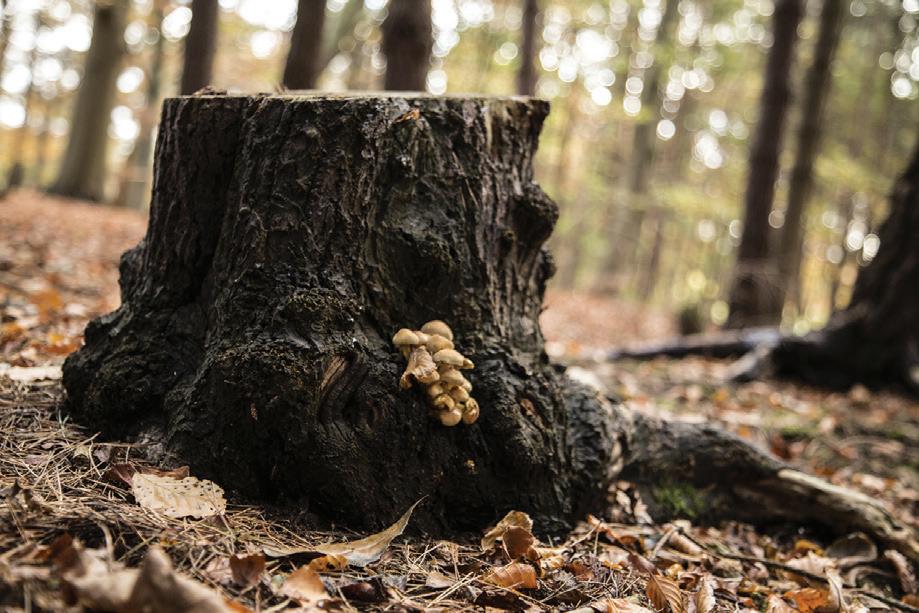 Somewhere on a ridge, in the woods, on a January day, 100 years ago:

Brang-dang-dang-dang! There goes the old Big Ben. Must be 5:00 already. I never will understand how morning comes around a good two hours before the sun gets up. I wish there was a way to save some daylight for mornings like this. Well, I best crawl out from under these comforters and fire up the stove.

Dang, it is cold this morning. Jack Frost has painted frost-ferns on the windows and I can see my breath. On the good side, that means I ain’t froze to death yet. I am glad to see that the stove held some coals from last night. I just have to shovel some ashes out, throw in some kindling and a couple of splits of firewood.

Speaking of firewood, I hope there’s still some stove wood left from yesterday for the cook stove. Nope, there ain’t. So, now it’s back to the bedroom for my boots and overalls. And while I’m heading out to split wood for the cook stove, I may as well take the thunder mug out to empty it in the privy. I slip my jacket on and head out into the snow.

It’s about 30 yards to the privy but it always seems farther the deeper the snow and the colder the day. Personal business taken care of, it’s time to make little sticks out of big ones.

Alrighty, I’m back in the cabin with an arm-load of hickory. Time to fire up the old Kitchen Queen so Ma can bake some biscuits to go with my ham and eggs. Come to think of it, I better check the pantry to see if we have any eggs. The hens ain’t layin’ the way they was just a few weeks ago. But I don’t blame ’em. With weather like this I wouldn’t want to lay an egg either.

While the stove’s warming up, I’ll go check for eggs. The chicken coop is built on the side of the cow shed so as to save lumber and shave a few steps off taking care of the live stock. I am glad we have a milk cow and a mule for plowing and transportation. After I look for eggs, I’ll throw them some hay. Well, Hell!

There’s tracks and feathers and blood all over the chicken yard. Looks to be two dead hens and four broken eggs. It could be anything; raccoons, weasels, fox but judging from the tracks I’ll be fox hunting this afternoon.

Back at the cabin, I report on the hen house massacre and sit down to a hot cup of coffee in the comfortably warming kitchen. Ma made some soda biscuits which I et with sorghum syrup and a slice of ham. It was a good breakfast but I still missed eggs.

I lite a couple of oil lamps and tended to the parlor stove (which is kinda funny since we don’t have a parlor). Then I take my shotgun down from over the back door. It is a 12 gauge, Black Prince, that I won in a poker game a few years back.

I slide the locking lever over to break down the barrel to check for any fouling. The barrel looks clean. It’s a single shot which means the shooter has to be a pretty good shot because a second chance takes breaking down the barrel, removing the spent shell, shoving in a fresh load, snapping back the barrel, then getting the stock back on your shoulder and aiming.

By the time a hunter gets all that done your game has already scampered away. But on the bright side, a single-shot gun keeps you from gettin’ profligate with your ammunition.

Well, I’m warm again, I’ve got a full belly, a clean 12 gauge and no excuses. So, I wrap a couple of biscuits up in an old napkin, tie a scarf around my ears, hitch up my collar, and set off on a path of retribution for the varmint that ruint my mornin’.

I don’t have a good notion of what time it stopped snowing but Brother Fox done his dirty work after it quit. And that makes him easier to track. I can see that he took off from the henhouse and headed down the ridge to the creek. And that reminds me that I forgot to fetch water.

We have a cistern and pitcher pump to water the animals but for drinking and cookin’ water I have to get that from the spring about half way down the other side of the ridge. So, it’s back to the cabin, again to fetch a couple of pails.

I hate havin’ to go over to the spring. It’s steeper on the west side of the ridge so the snow will be deeper. It seems like the day is conspirin’ against me goin’ after that fox but we can’t get along without water.

Well, I was right but it brings me no pleasure to be so. The snow is deeper and I can’t make out my regular path down to the spring. I don’t get half way down the slope before I trip on a hidden root. This pitches me headlong down hill, tumblin’ faster and faster. I finally get stopped but its through the agency of hundred plus year old oak tree.

Life could be tough on a cold winter’s day, a hundred years ago in Brown County. But that’s no reason not to come on down to check on how things are today.

They are good and gettin’ better.