Forgiveness: The Story of Eva Kor 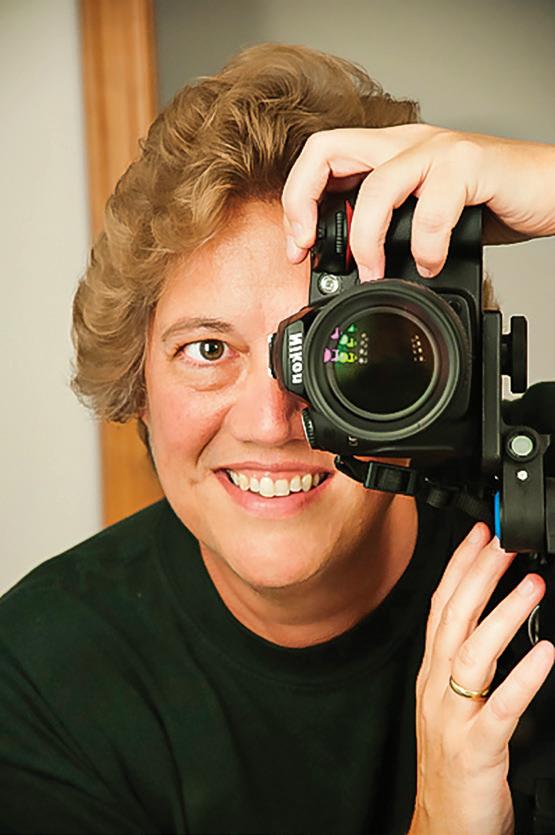 ~story by Joe Lee, with drawings from the book

In March of 1944, the Mozes family, the only Jewish family in the tiny village of Portz, Romania, was trapped in the web of world history—the tragic world of Adolf Hitler and his Nazis driven by a psychotic vision of ridding Europe of the Untermensch, the “undermen” who were not, according to their ideology, human and needed to be enslaved or exterminated: the Jews, the Roma (Gypsies), the Slavs, homosexuals, the disabled, political dissidents, and anyone else who did not conform to the insanity of the Nazi’s vision of the “pure” Aryan race.

The Mozes family, Eva and her identical twin sister Miriam, father, mother, and two elder sisters were taken in a horse cart to a Jewish ghetto, an open field of mud with nothing but bedsheets and rags for shelter, in a neighboring Romanian city to await transport to a “concentration camp” in neighboring Hungary to work in isolation. But after being forced into cattle cars, the family and all the other innocent souls travelled the train tracks to Poland instead—to Auschwitz/Birkenau the Nazi’s largest “death camp.” Within moments, the Mozes twins became the only members of the family to be selected to continue living, as subjects for Dr. Josef Mengele’s experiments. The rest of the family along with most of the other prisoners on the train were taken to the “showers”—in reality gas chambers—for immediate extermination. It is estimated that over 1,100,000 (900,000 Jews) were killed in Auschwitz/Birkenau alone. Eva and Miriam survived by incredible luck, determination, and strength, but surviving and eventually immigrating to the newly formed country of Israel, and in Eva’s case, Terre Haute, Indiana. A marriage, children, and successful business career didn’t heal the terrible loss of family, community, and trauma of the Holocaust that killed six and a half million Jews, and over the course of World War II took the lives of 72,000,000 people with an estimated 47,000,000 of those lives being noncombatants. How can anyone heal after such personal tragedy and incredible global catastrophe?

Eva found a way and it inspires the world: Forgiveness.

Forgiveness not as an exoneration of the terrible crimes committed, but as a way to heal the victim’s own soul. To lay down the burden of anger, guilt, and revenge and move forward into life, the happy life every victim of tragedy deserves.

Eva formed the CANDLES (Children of Auschwitz Nazi Deadly Lab Experiments Survivors) organization with her twin, Miriam in 1984 and opened the CANDLES Holocaust Museum and Education Center in Terre Haute in 1995. Several years later she began leading groups to Auschwitz/ Birkenau to hear her story and the history of the camp.

I draw pictures, as I have done with Our Brown County since its first issue in 1995, and I love using them to tell a story. It is something I have done in one form or another since I was six or seven years old. I believed that Eva’s story, which she had told in lectures, interviews, documentaries, and the written word, begged for a graphic depiction. With the aid of a grant from the Indiana Arts Commission I joined the CANDLES pilgrimage to Auschwitz/Birkenau in July of 2019. This, unfortunately, was Eva’s final pilgrimage to the place of her terrible suffering and loss.

Sitting with Eva on the selection platform and between the ruins of the two main gas chamber/ crematoriums at Birkenau on the final complete day of her life was a profound experience. Hearing her recount the experiences of her life— experiences she had told and retold—in this place of genocide and her own personal horror was both deeply emotional and transcendent. Eva read letters of forgiveness she had written several years before to her parents—her father for being especially hard on his cantankerous daughter and her mother for not leaving Europe when they had the opportunity to go. As she read, the group gathered around began to cry and Eva stopped reading and focused on the tears and sobs of her pilgrims.

”Why are you crying?” she asked. “This is a happy story. I survived. I beat Hitler. I beat Mengele. I beat the Nazis. I beat the Communists. And I am here to tell my story.” Eva wanted all of us to tell her story, the story of the Holocaust, so we would never forget and always work to keep this grim history from repeating.

My graphic biography, Forgiveness: the Story of Eva Kor, Survivor of the Auschwitz Twin Experiments, was published by Red Lightning Books in October of 2021. This is my way of telling her story.

The book is available at Morgenstern Books, 849 South Auto Mall Road in Bloomington, and can be ordered through other local bookstores. It is also available online from Amazon and all the other internet bookstores.

25% of the book’s proceeds is donated to CANDLES.