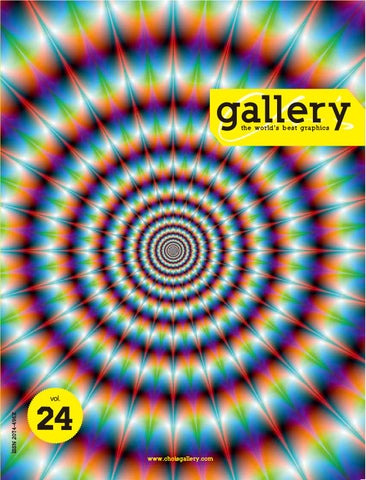 Body Cooling Herbal Tea from Uyee Medical Hall as an

incidents: a kid&#39;s almost perfect homework and an

alternative remedy for managing stress. We want to

show that no one is excepted when stress builds to a

Men&#39;s Hobbies A series of print advertisements for the flower delivery service, &#39;Fleurop&#39;. The challenge of the task is to create a campaign that speaks to men in a humorous way, and to remind male customers of the benefits that come from giving their wives a bouquet of flowers. So we created a series of bold images entirely out of flowers, showing men enjoying the rewards that come from sending their wives flowers: a night with the boys, guilt-free.

Viking The largest Viking exhibition in more than 20 years

public display for the first time in history. To present

opened recently at the National Museum of Denmark

it in all its glory, Atelier Br端ckner GmbH created a

by Queen Margrethe of Denmark.

Among hundreds of one-of-a-kind historical artifacts,

artifacts are &#39;embedded&#39; into an epic animated

at the exhibition&#39;s heart is a cinematic audiovisual

panorama which was painstakingly brought to life

ever found. Measuring 37 metres in length, this

paintings made by hand.

WakuWaku Dammtor WakuWaku has relaunched itself as a fast food restaurant and organic food store in one. The brand values &#39;organic&#39; and &#39;sustainable&#39; which remain as the clear focus of all communications.

The scope of work included signage and way finding

of work, rest and play to tell the everyday stories of

for the 7 level development, alongside super-sized

the city&#39;s inhabitants, with a fantastical twist. Hidden

environmental graphic backdrops that added a

pockets of quirky detail were incorporated at a micro-

scale, as a cheeky nod to the city&#39;s laneways where

The concept involved visually breaking up the

there is always something new to discover. A graphic

culture in work zones and parklands and nature in the

also helped embed the signage firmly into its location.

The &#39;Pivot&#39; theme of the 2011 AIGA National Conference focused on the rapidly evolving state of

amazing sax skills will be

design. The identity, with its multiple logos and triple-

weight typeface, provides a rich palette with which to design. Its energy and versatility also reflect the urgency for designers to be professionally nimble, and the multiple channels designers must all embrace

does the job of waxing

in order to succeed.

2D The Port Wine needs to move away from its ancient and ritualised nature and attract younger consumers mainly through a &#39;refreshment&#39; of image, showing that it is versatile and adapts to nowadays.

Fika Fika is named after the Swedish word for coffee break

Our branding solution is based on the notion of a

and we needed no encouragement to express its

break from the dull routine of daily life. This is subtly

expressed by perforating sections around and within

a mix of photographs and illustrations.

opened in 2011. For three years, we worked closely

with the museum and Leeser to create the new 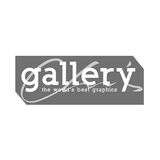