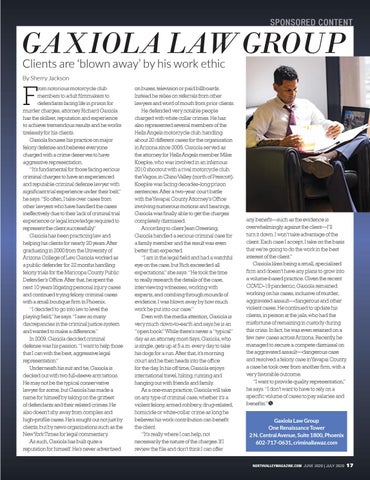 rom notorious motorcycle club members to adult filmmakers to defendants facing life in prison for murder charges, attorney Richard Gaxiola has the skillset, reputation and experience to achieve tremendous results and he works tirelessly for his clients. Gaxiola focuses his practice on major felony defense and believes everyone charged with a crime deserves to have aggressive representation. “It’s fundamental for those facing serious criminal charges to have an experienced and reputable criminal defense lawyer with significant trial experience under their belt,” he says. “So often, I take over cases from other lawyers who have handled the cases ineffectively due to their lack of criminal trial experience or legal knowledge required to represent the client successfully.” Gaxiola has been practicing law and helping his clients for nearly 20 years. After graduating in 2000 from the University of Arizona College of Law, Gaxiola worked as a public defender for 22 months handling felony trials for the Maricopa County Public Defender’s Office. After that, he spent the next 10 years litigating personal injury cases and continued trying felony criminal cases with a small boutique firm in Phoenix. “I decided to go into law to level the playing field,” he says. “I saw so many discrepancies in the criminal justice system and wanted to make a difference.” In 2009, Gaxiola decided criminal defense was his passion. “I want to help those that I can with the best, aggressive legal representation.” Underneath his suit and tie, Gaxiola is decked out with two full-sleeve arm tattoos. He may not be the typical conservative lawyer for some, but Gaxiola has made a name for himself by taking on the grittiest of defendants and their related crimes. He also doesn’t shy away from complex and high-profile cases. He’s sought out not just by clients, but by news organizations such as the NewYork Times for legal commentary. As such, Gaxiola has built quite a reputation for himself. He’s never advertised

on buses, television or paid billboards. Instead he relies on referrals from other lawyers and word of mouth from prior clients. He defended very notable people charged with white collar crimes. He has also represented several members of the Hells Angels motorcycle club, handling about 20 different cases for the organization in Arizona since 2005. Gaxiola served as the attorney for Hells Angels member Mike Koepke, who was involved in an infamous 2010 shootout with a rival motorcycle club, the Vagos, in Chino Valley (north of Prescott). Koepke was facing decades-long prison sentences. After a two-year court battle with theYavapai County Attorney’s Office involving numerous motions and hearings, Gaxiola was finally able to get the charges completely dismissed. According to client Jean Greening, Gaxiola handled a serious criminal case for a family member and the result was even better than expected. “I am in the legal field and had a watchful eye on the case, but Rich exceeded all expectations,” she says. “He took the time to really research the details of the case, interviewing witnesses, working with experts, and combing through mounds of evidence. I was blown away by how much work he put into our case.” Even with the media attention, Gaxiola is very much down-to-earth and says he is an “open book.” While there’s never a “typical” day as an attorney, most days, Gaxiola, who is single, gets up at 5 a.m. every day to take his dogs for a run. After that, it’s morning court and he then heads into the office for the day. In his off time, Gaxiola enjoys international travel, hiking, running and hanging out with friends and family. As a one-man practice, Gaxiola will take on any type of criminal case, whether it’s a violent felony, armed robbery, drug-related, homicide or white-collar crime as long he believes his work contribution can benefit the client. “It’s really where I can help, not necessarily the nature of the charges. If I review the file and don’t think I can offer

any benefit—such as the evidence is overwhelmingly against the client—I’ll turn it down. I won’t take advantage of the client. Each case I accept, I take on the basis that we’re going to do the work in the best interest of the client.” Gaxiola likes being a small, specialized firm and doesn’t have any plans to grow into a volume-based practice. Given the recent COVID-19 pandemic, Gaxiola remained working on his cases, inclusive of murder, aggravated assault—dangerous and other violent cases. He continued to update his clients, in person at the jails, who had the misfortune of remaining in custody during this crisis. In fact, he was even retained on a few new cases across Arizona. Recently, he managed to secure a compete dismissal on the aggravated assault—dangerous case and resolved a felony case inYavapai County, a case he took over from another firm, with a very favorable outcome. “I want to provide quality representation,” he says. “I don’t want to have to rely on a specific volume of cases to pay salaries and benefits.” Gaxiola Law Group One Renaissance Tower 2 N. Central Avenue, Suite 1800, Phoenix 602-717-0631, criminallawaz.com 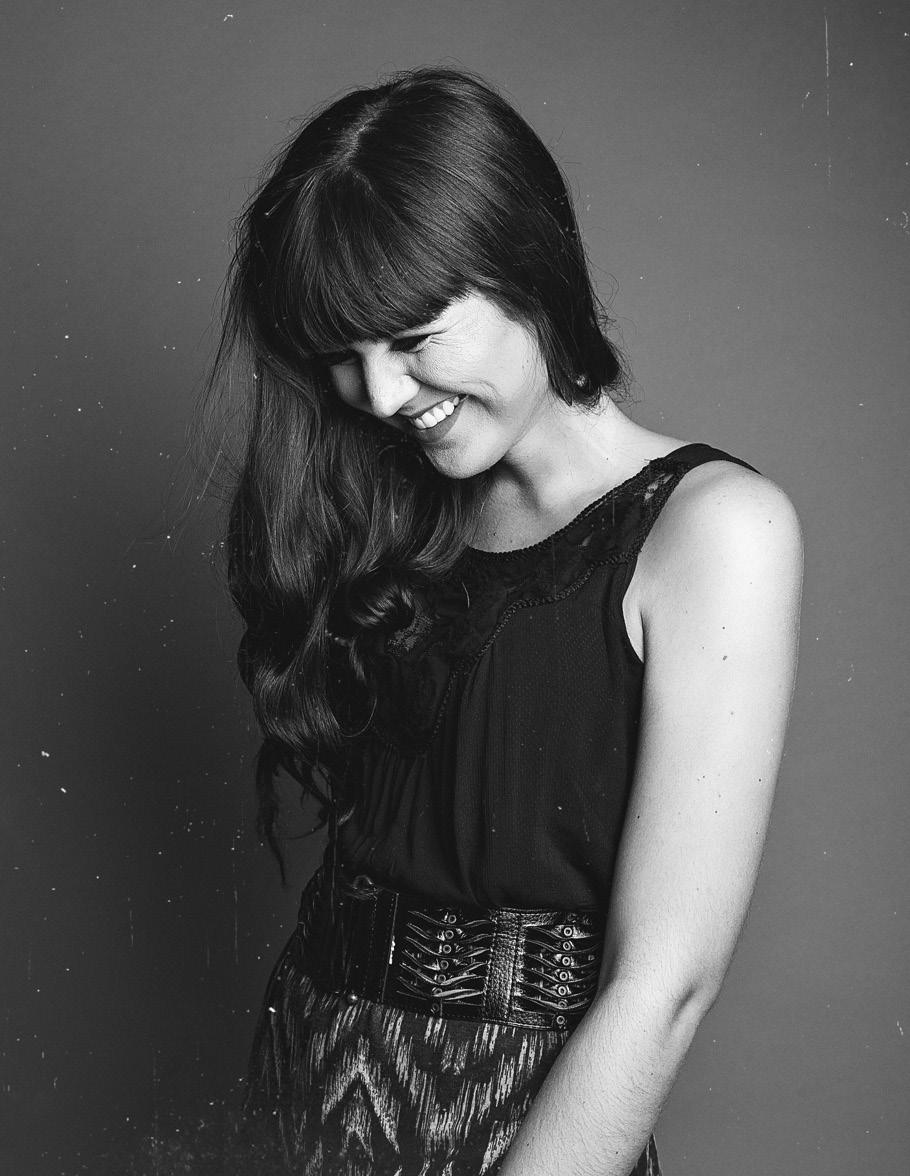 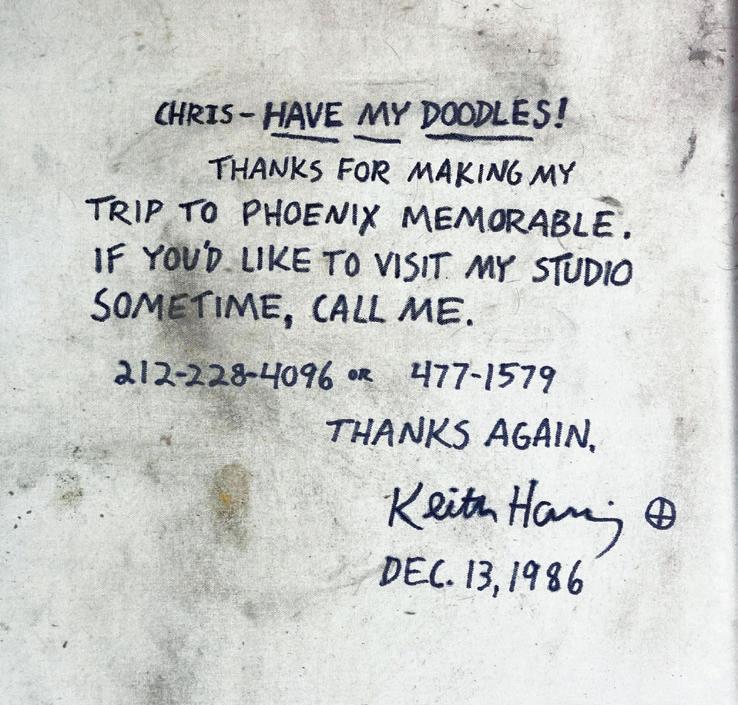 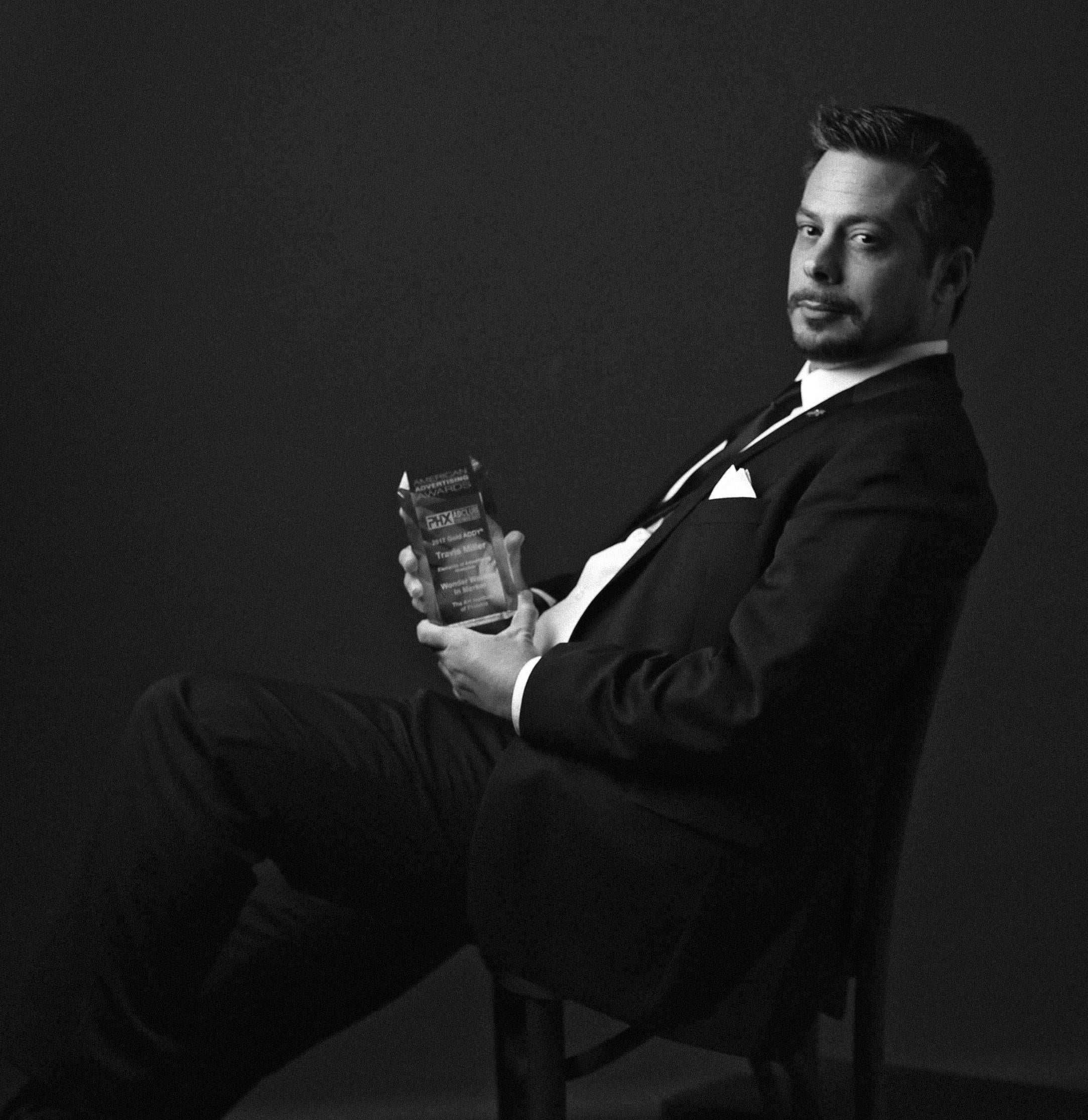 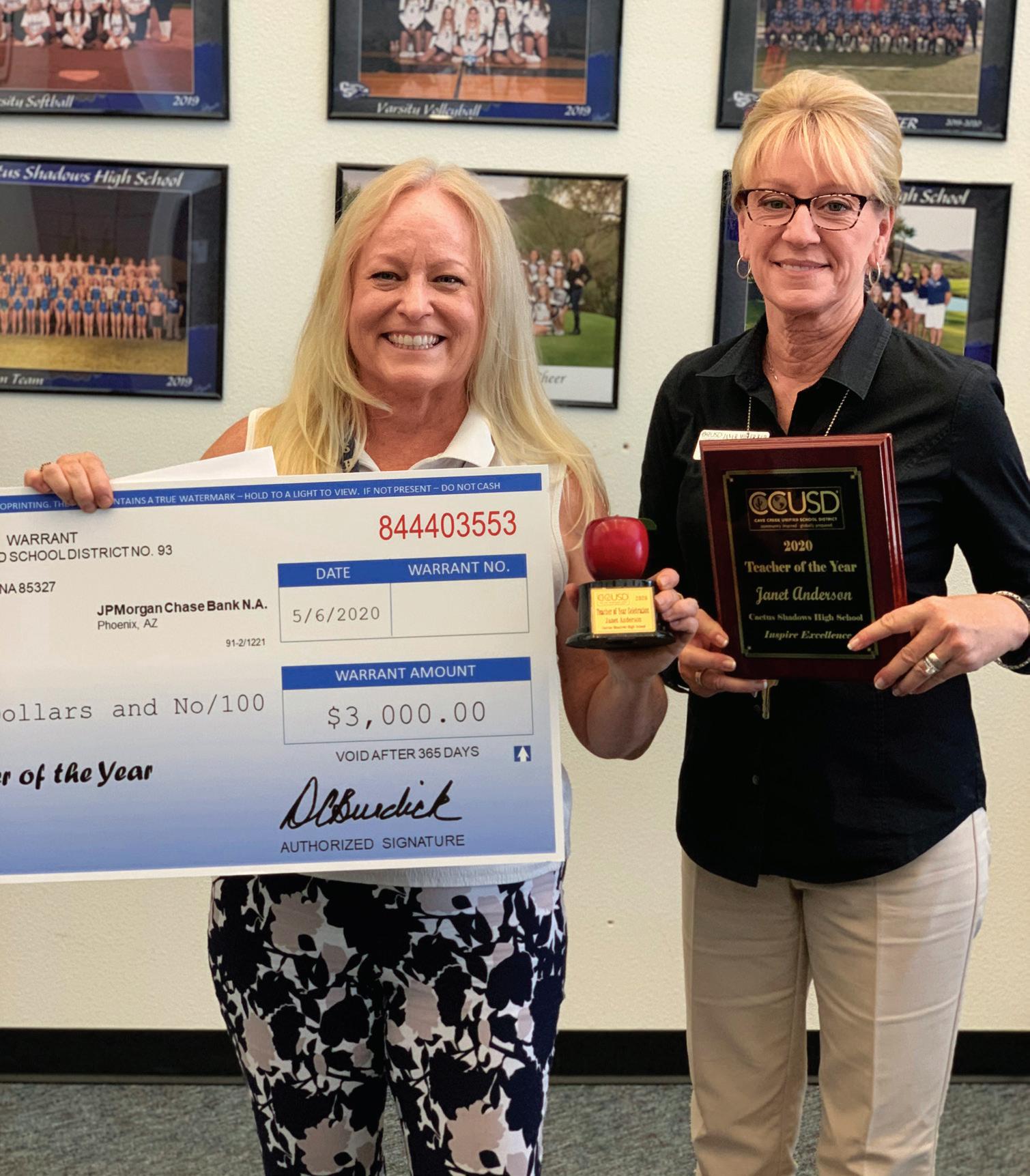 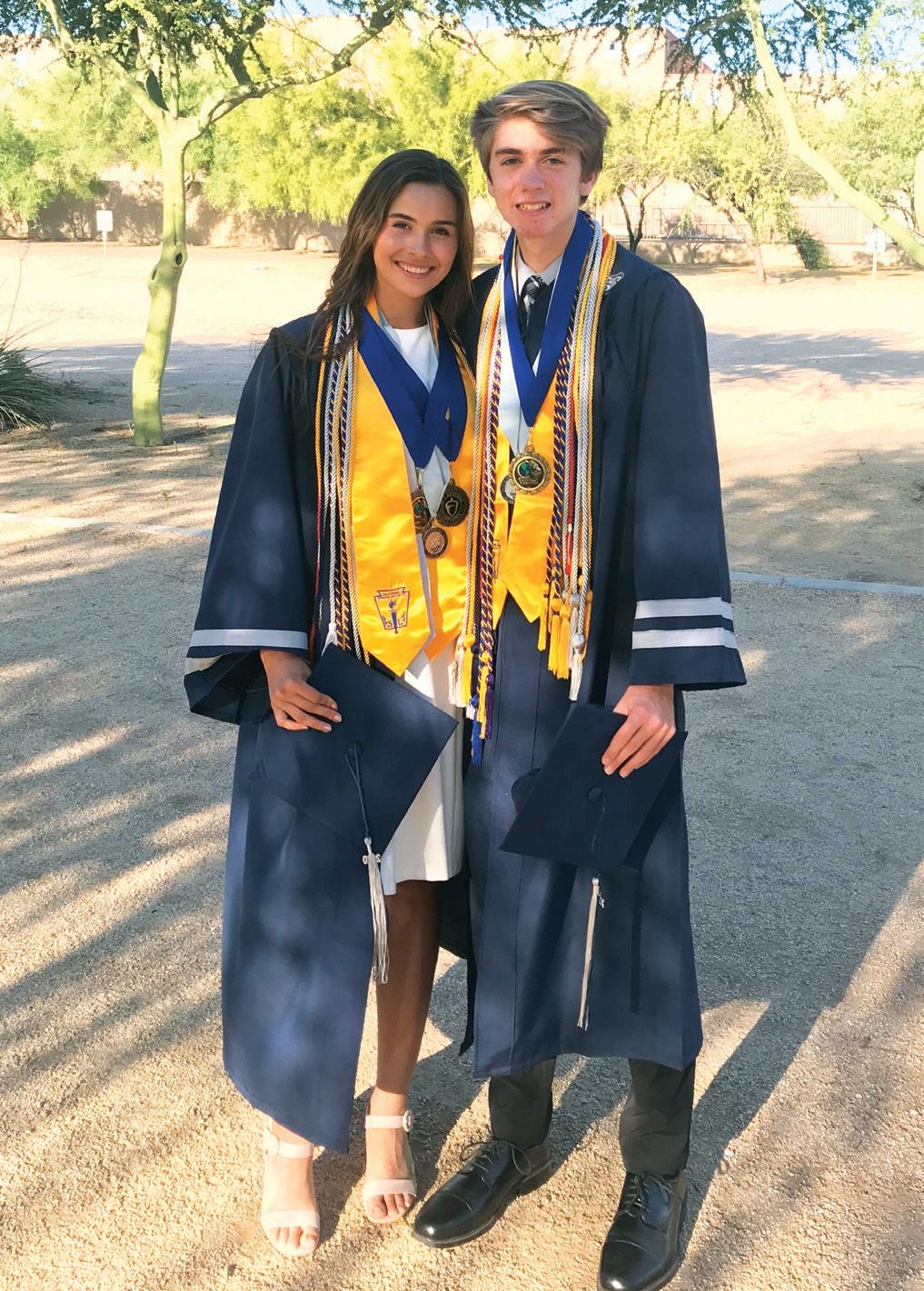 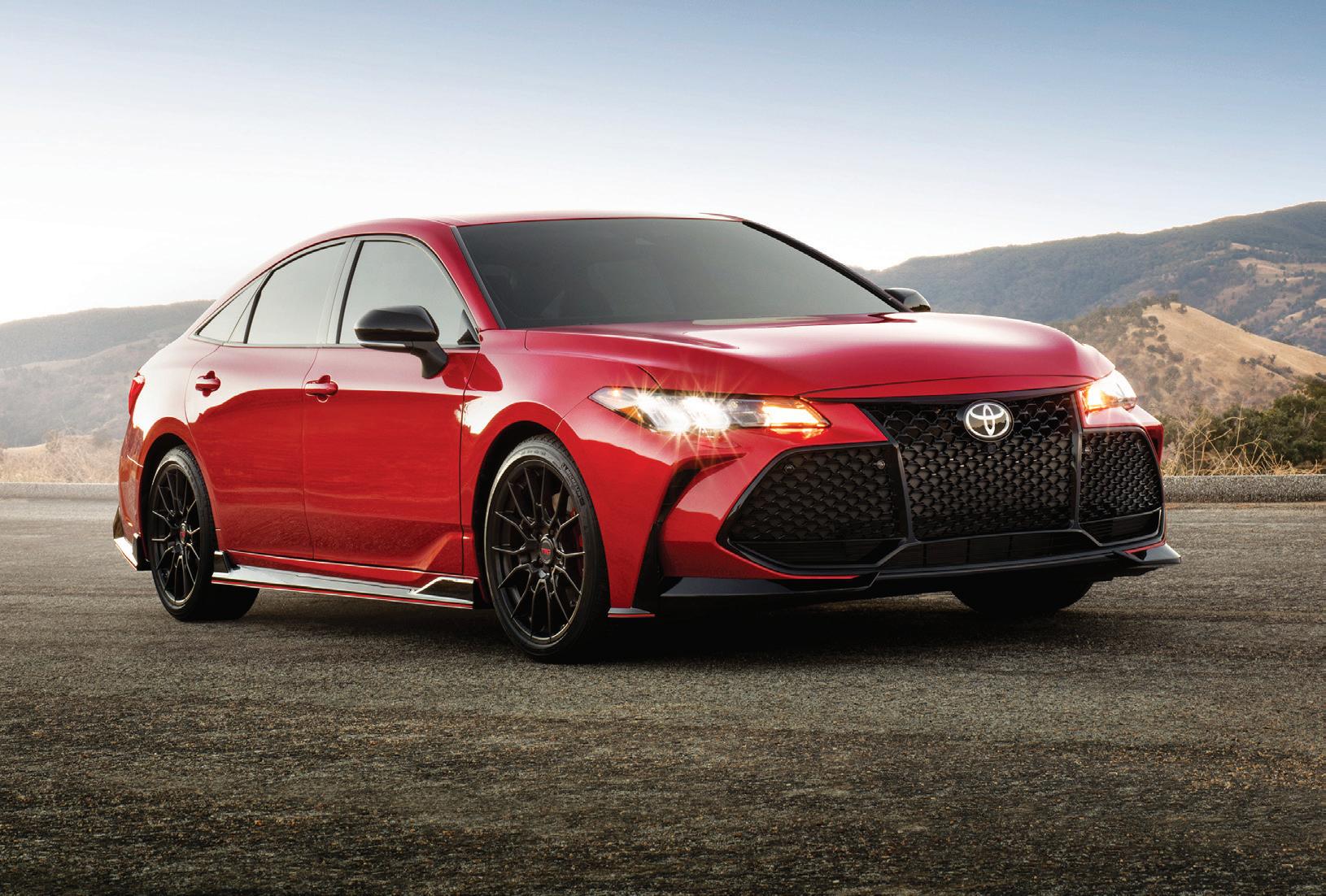 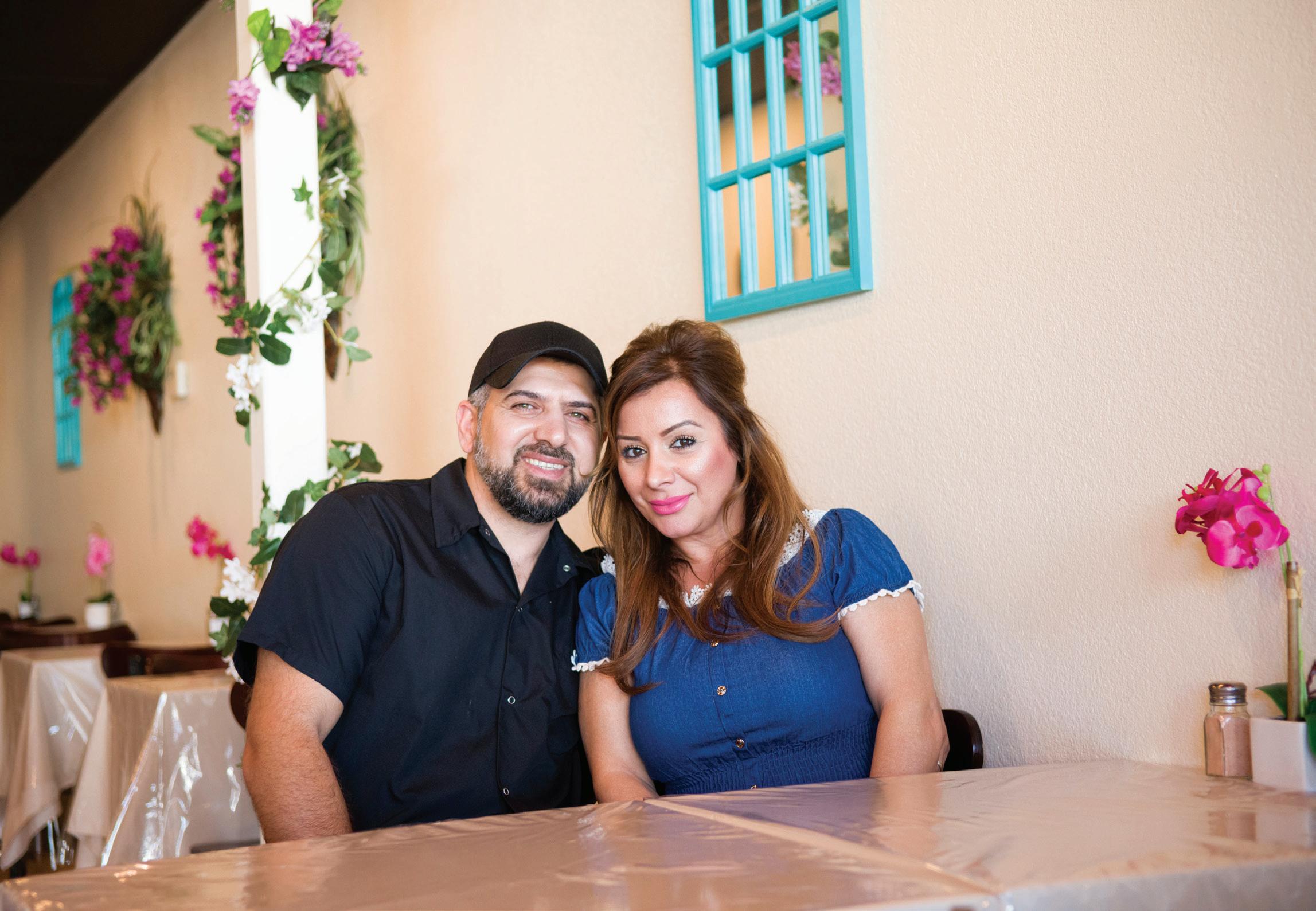 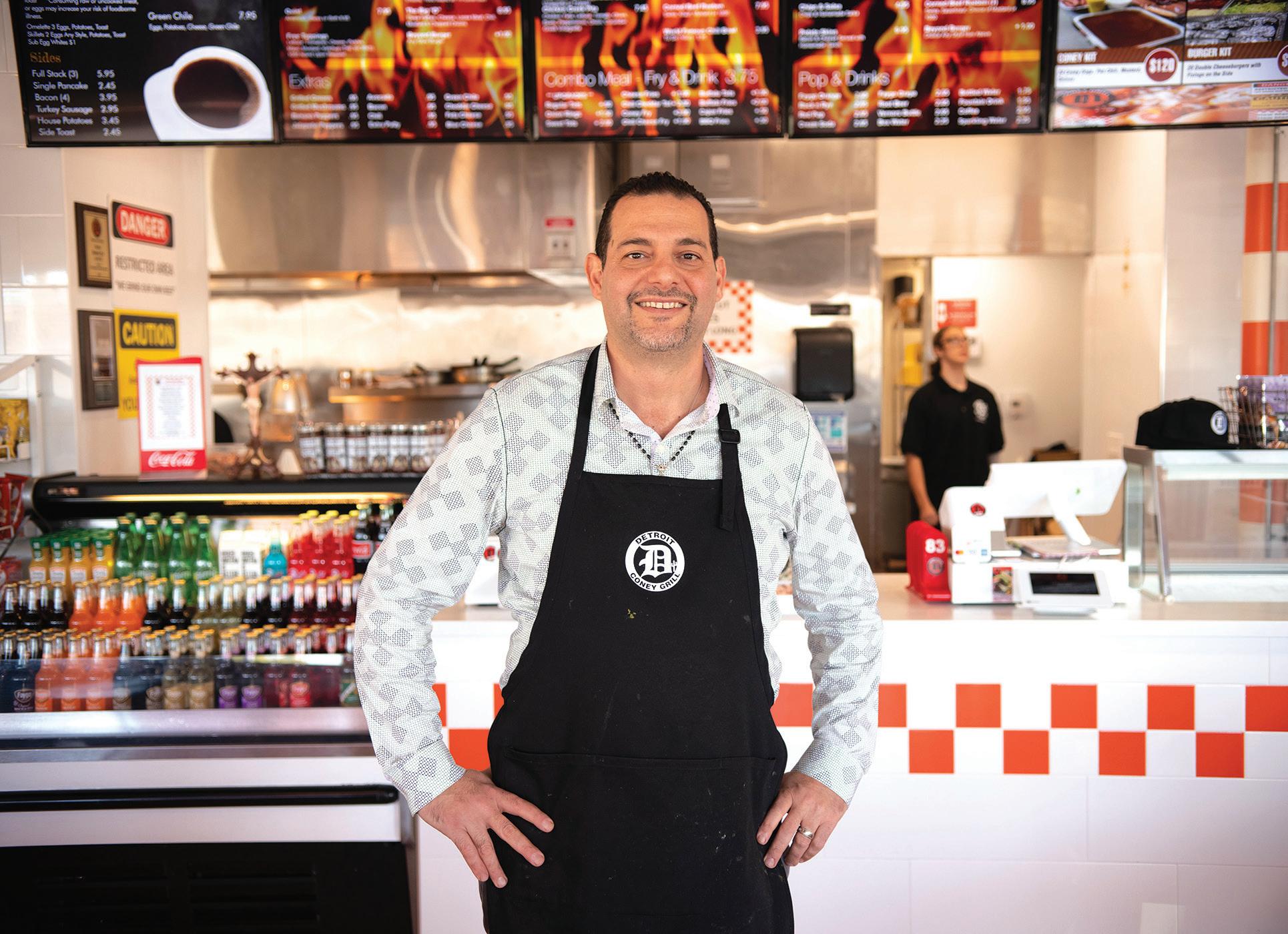