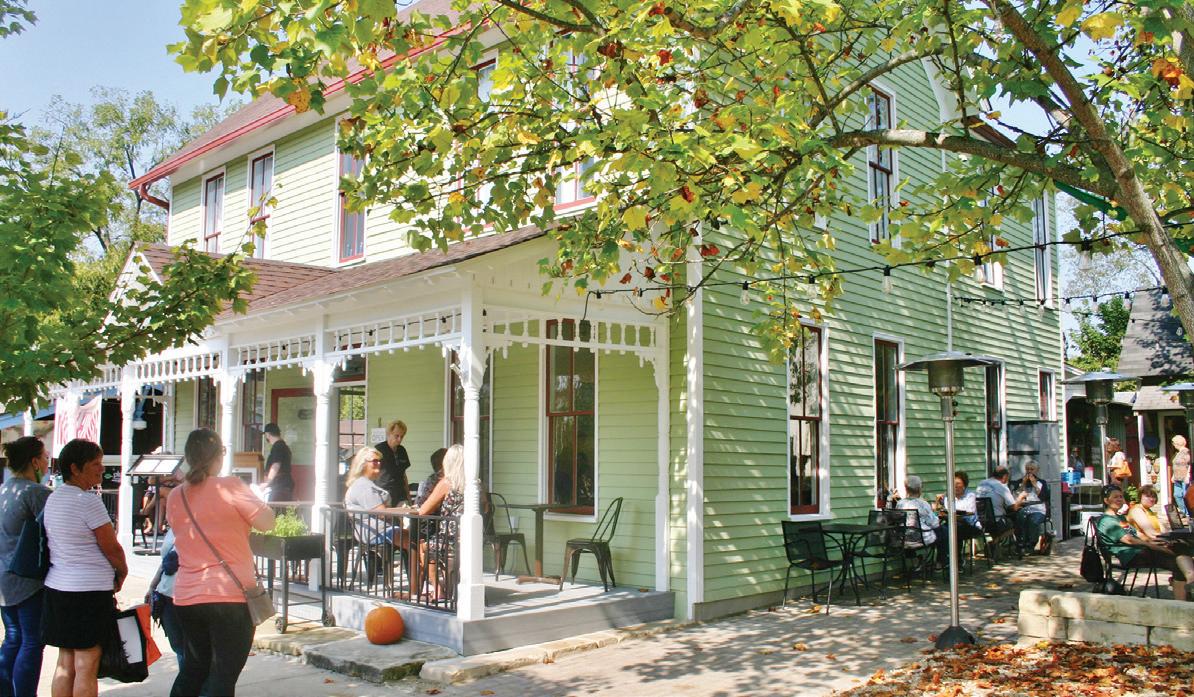 “In all things of nature there is something of the marvelous.” —Aristotle

Sparrows collectively aren’t the most unusual birds. Since they are common, present in all seasons, and mostly drab in color, they escape attention. A few stand out like the white-throated fox sparrow, and white-crowned. We take an extra minute with binoculars, check the field guide, and look for field marks to make a proper ID. It’s an easy thing to lump all sparrows together; similarity may breed commonness, maybe even boredom with some birders. I think the white-throated are among the prettiest.

Of the nearly thirty-three native sparrows across the US, none will win a contest for outstanding plumage. But even on the most drab winter days I believe any sparrow is still worth our time and attention. “LGB” is shouted out while out birding with friends. I might spend more time watching than they do. Little Gray Bird usually means a sparrow of some kind—field, song, or tree—depending on the habitat. It still presents a challenge. That’s the fun of it and why we go out. Well-suited for the weather, primed to stand, move and watch, we prepare for the worst like any winter outdoor activity. You can’t enjoy any winter outing if the cold sets in.

The English sparrow, or known by many as the house sparrow, was introduced by a misguided bird enthusiast. In the 1850s, New York City’s trees were being ravaged by the larvae of the linden moth. Faced with this harmful pest, the city imported the house sparrow from Europe to devour them. The scheme worked but the sparrow’s numbers grew and propagated, spreading across the US to become the ubiquitous pest we now have. English sparrows aggressively compete with native birds for nesting sites and food. Ever since, the American ecosystem has been engaged in an on-going battle against an enemy numbering some 540 million strong. While one of the most successful and adaptable birds in the world, along with the starling, it does not receive federal protection.

However, sparrow numbers may help us learn more about birds in general. Since they can be found in all kinds of habitats they serve the bird researcher well. We know wild birds face two competing risks every day: starvation and predation. They must eat without being eaten and they have to find enough food every day to last through the long, cold night. Sparrows have been frequently researched with their attempts at finding food, often in the open. Eating adds weight that slows down any songbird. They constantly assess risks and benefits of a potential food source. Experiments have shown that when birds know that predators are around, they delay feeding until later in the day. That way, they stay light and agile through the afternoon and put on weight just before they sleep.

When I was a kid on the farm many different kinds of sparrows frequented the barn, loft, and manure pile. Not knowing their differences, or much caring, we called them “spebbies.” Where this term comes from, I don’t know, but they made great moving targets for our bb guns, winging over the barnyard. This might have been my first encounter with a group of birds I now have come to respect and admire. Seemingly insignificant, the mundane sparrows continue to reveal secrets and inspire while surviving mankind’s ever-changing environment.

I have become a fan of sparrows and I study their size, colors, streaking, and wing bars. A bonus is to listen for their calls. Some calls and songs from a flock at the feeder may be heard on winter days. The song of the white-throated sparrow resembles “old-Sam Peabody, peabody, peabody,” sometimes all on the same note. Old Sam sports a white beard, or in this case, the white throat. Listen for the repetitive “machine gun” call of the chipping sparrow. The field sparrow’s call is like a ping-pong ball bouncing slowly at first, then faster and faster.

You can spot the white-throated sparrow, a songbird that breeds as far north as northern Wisconsin and migrates through the southern part of the Midwest. A few birds remain here through winter. Their migration is triggered by decreasing day lengths. Actual migratory movement is correlated with local weather conditions. Because they are ground-feeders, most birds leave their breeding range in time to avoid permanent snow cover. White-throated sparrows take off at dusk like most small songbirds and migrate at night. This behavior has been verified for us through research at several avian research centers. This nocturnal trip occurs usually after passage of a cold front accompanied with falling temps and north winds. They will forage on the ground during daylight hours, often in loose flocks. This could be the time we catch a glimpse of the white-throated at our feeders. More than a casual look is needed to see white under the lower bill and a small patch of yellow in front of each eye.

Look for the white-throated and other sparrows at your feeders in the coming winter months. Their variety, song, and resilience can be reason enough to appreciate these often ignored and maligned birds.