The Sounds of Summer 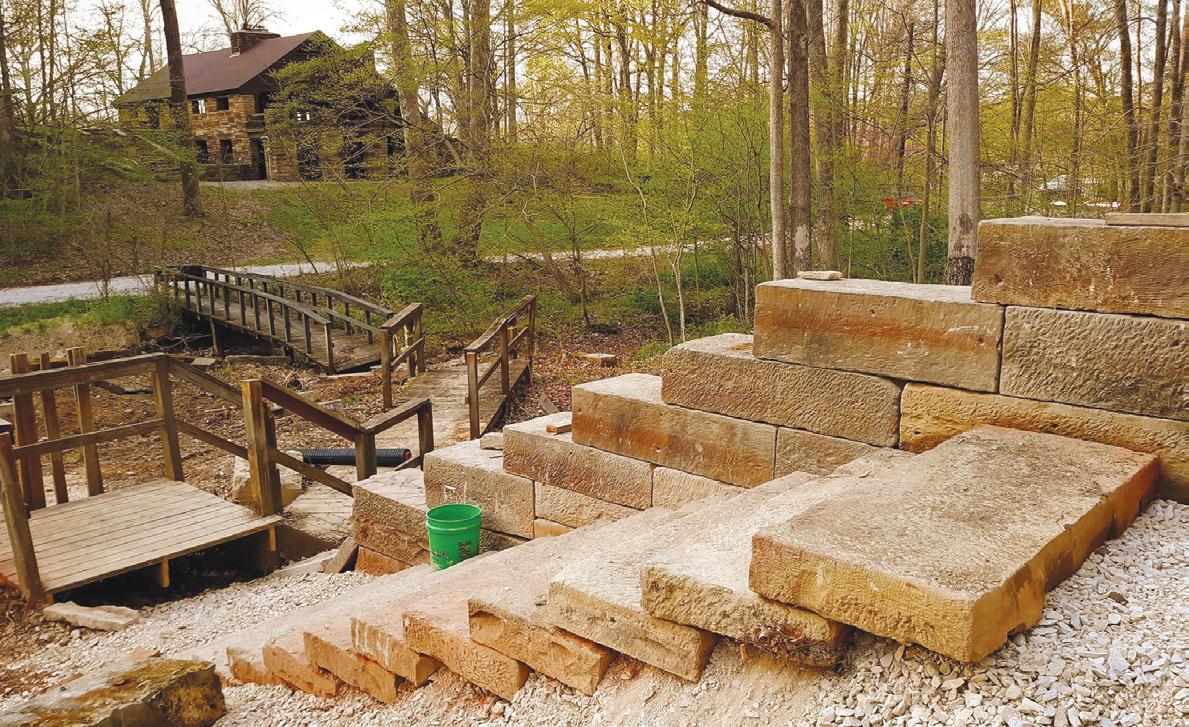 The cicadas are loud this year. In fact, the only time I can hear them not being loud is when I am indoors. That is because I have air conditioning; which also doubles as “sound conditioning.” There was a time when the sounds of summer could not be avoided for very long, even indoors. Historians refer to that time as BA/C (Before Air Conditioning).

There is no specific year designating BA/C, it slides around somewhere between about 1965 for some folks and 1980 for myself. It was a time when the only things separating indoors from out-of-doors were screen doors and porches. The Before and the After A/C (AA/C) is noted, at least for some of us, as the time when a different set of sounds defined our experience.

In 1960 BA/C, a common summer morning started with birds singing, at roughly 5:00 a.m. You would hear them singing because you went to bed with your windows open.

Folks in the days BA/C needed to live with open windows to invite breezes through their homes to mitigate the heat of summer—but Nature was not always accommodating. As one went to sleep to the sounds of crickets and other nocturnal insects outside, there was also the soft Doppler hum of an oscillating fan. Thinking back on those days, I believe the steady hum of the fan was every bit as soporific as the cooling breezes it created.

Along with the hum of oscillating fans and whirring of night-time insects, one might hear a mournful train whistle in the distance. If you lived in a town you could hear the clinking of milk bottles being delivered.

On summer days you would hear the whisper of window blinds being lowered at late-morning to keep the afternoon sun at bay. Occasionally, you could also hear those suckers go slappetyslappety-bam as they got away from you and beat a noisy retreat back to the top of the window. And from next door you might hear the snicketysnickety-snickety of your neighbor’s reel mower.

Another sound from back then is almost extinct now—the slow screech of a wooden screen door spring being stretched to its limit and then released to an accompanying holler of “DON’T SLAM THE…” from a distraught mother and then— BLAM!

For a lot of us, those sounds were lost with the fast fading slap of our sneakers on the way to a summer adventure.

Of course, those adventures didn’t amount to much but a neighborhood baseball game. It was usually a game without umpires or spectators but with its own unique sounds: the crack of hickory on horsehide and the slap of the ball in the leather pocket of a fielder’s mitt, and the cheers and jeers of the players as they assessed the artfulness of a play.

When there weren’t enough kids to get a ball game up, there might be heard the click of a shooter on an aggie or cat’s eye in a marble game. Or you might hear the chants of little girls skipping rope:

Cinderella, dressed in yella Went upstairs to kiss her fella She made a mistake And kissed a snake. How many doctors Did it take? 1,2,3,4…

Or you could catch the sound of hops and scrape of shoe soles as they danced along a hopscotch grid chalked on a sidewalk or drawn in the dirt of a country path.

Another, now extinct, sound was the thrumming of a propeller driven airliner as it crossed the summer sky on a flight plan to a destination only guessed at in our imaginations.

As the day relaxed into evening, mourning doves and red winged blackbirds signaled the setting sun. As the light grew dimmer on a BA/C summer day, somewhere in the distance an owl hoots its lonesome question, “Who? Who? Who?”

All of these sounds are remnants of memories of summers past, when indoors and outdoors weren’t as separated. It was a time when folks spent as much time outdoors as they did inside. It was a time when sitting on the porch in the cool of an evening was a natural part of winding down the day.

But even now, in our After A/C era, every once in a while, driving down a country road in Brown County, if you turn you’re A/C off and roll your windows down, you just might hear the crack of a bat on a well-worn baseball as you pass a new mown field of hay.