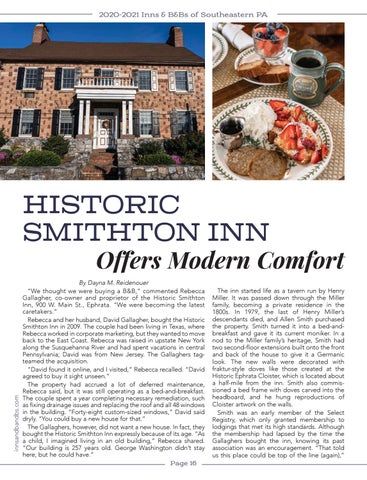 By Dayna M. Reidenouer “We thought we were buying a B&amp;B,” commented Rebecca Gallagher, co-owner and proprietor of the Historic Smithton Inn, 900 W. Main St., Ephrata. “We were becoming the latest caretakers.” Rebecca and her husband, David Gallagher, bought the Historic Smithton Inn in 2009. The couple had been living in Texas, where Rebecca worked in corporate marketing, but they wanted to move back to the East Coast. Rebecca was raised in upstate New York along the Susquehanna River and had spent vacations in central Pennsylvania; David was from New Jersey. The Gallaghers tagteamed the acquisition. “David found it online, and I visited,” Rebecca recalled. “David agreed to buy it sight unseen.” The property had accrued a lot of deferred maintenance, Rebecca said, but it was still operating as a bed-and-breakfast. The couple spent a year completing necessary remediation, such as fixing drainage issues and replacing the roof and all 48 windows in the building. “Forty-eight custom-sized windows,” David said dryly. “You could buy a new house for that.” The Gallaghers, however, did not want a new house. In fact, they bought the Historic Smithton Inn expressly because of its age. “As a child, I imagined living in an old building,” Rebecca shared. “Our building is 257 years old. George Washington didn’t stay here, but he could have.” Page 16

The inn started life as a tavern run by Henry Miller. It was passed down through the Miller family, becoming a private residence in the 1800s. In 1979, the last of Henry Miller’s descendants died, and Allen Smith purchased the property. Smith turned it into a bed-andbreakfast and gave it its current moniker. In a nod to the Miller family’s heritage, Smith had two second-floor extensions built onto the front and back of the house to give it a Germanic look. The new walls were decorated with fraktur-style doves like those created at the Historic Ephrata Cloister, which is located about a half-mile from the inn. Smith also commissioned a bed frame with doves carved into the headboard, and he hung reproductions of Cloister artwork on the walls. Smith was an early member of the Select Registry, which only granted membership to lodgings that met its high standards. Although the membership had lapsed by the time the Gallaghers bought the inn, knowing its past association was an encouragement. “That told us this place could be top of the line (again),” 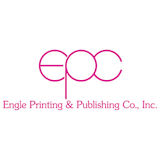 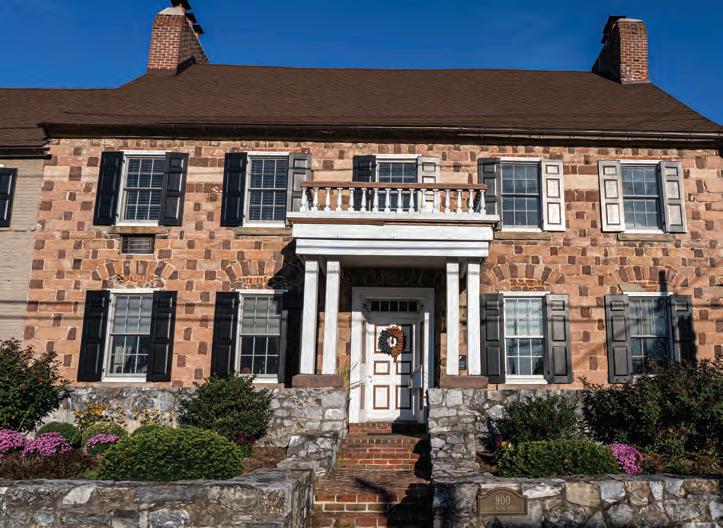 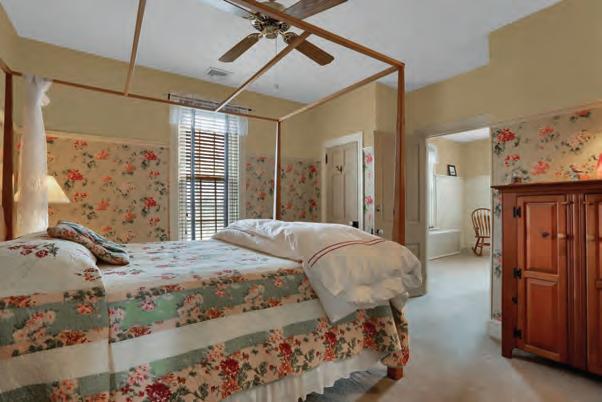