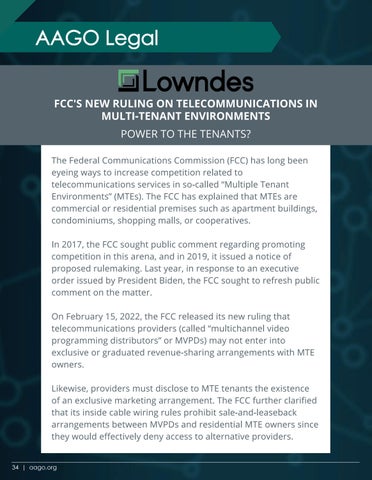 AAGO Legal FCC&#39;S NEW RULING ON TELECOMMUNICATIONS IN MULTI-TENANT ENVIRONMENTS POWER TO THE TENANTS? The Federal Communications Commission (FCC) has long been eyeing ways to increase competition related to telecommunications services in so-called “Multiple Tenant Environments” (MTEs). The FCC has explained that MTEs are commercial or residential premises such as apartment buildings, condominiums, shopping malls, or cooperatives. In 2017, the FCC sought public comment regarding promoting competition in this arena, and in 2019, it issued a notice of proposed rulemaking. Last year, in response to an executive order issued by President Biden, the FCC sought to refresh public comment on the matter. On February 15, 2022, the FCC released its new ruling that telecommunications providers (called “multichannel video programming distributors” or MVPDs) may not enter into exclusive or graduated revenue-sharing arrangements with MTE owners. Likewise, providers must disclose to MTE tenants the existence of an exclusive marketing arrangement. The FCC further clarified that its inside cable wiring rules prohibit sale-and-leaseback arrangements between MVPDs and residential MTE owners since they would effectively deny access to alternative providers.

Digital offering of the Q2 2022 Issue of the Key Magazine 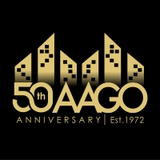 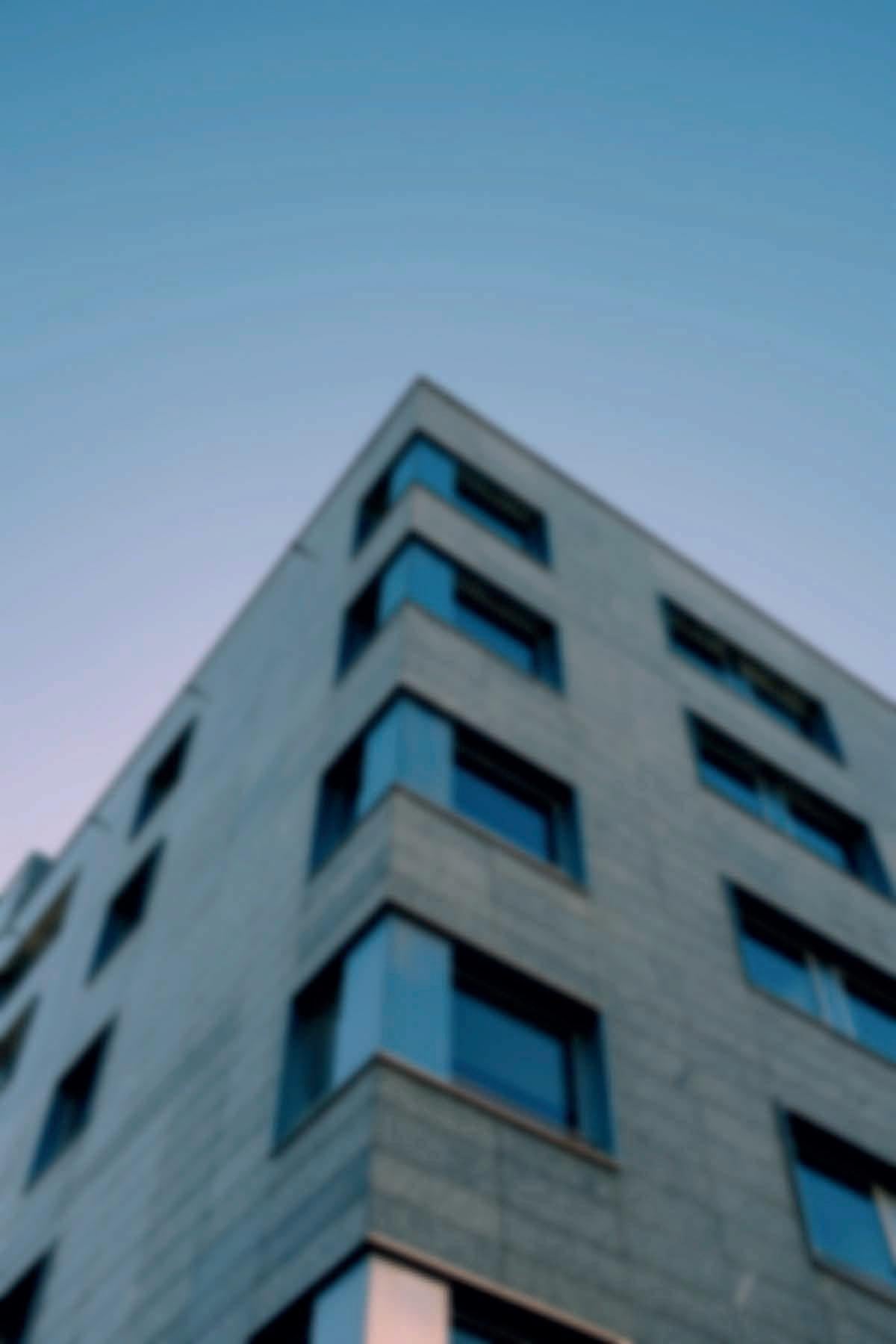 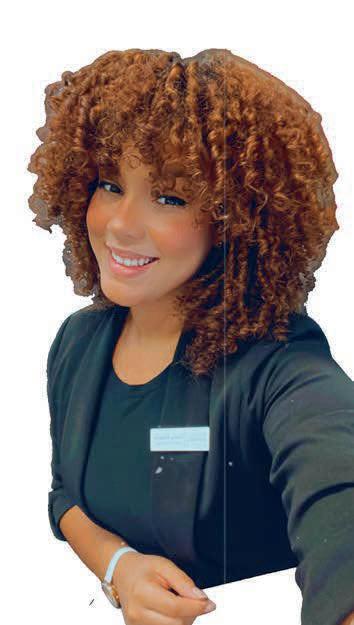 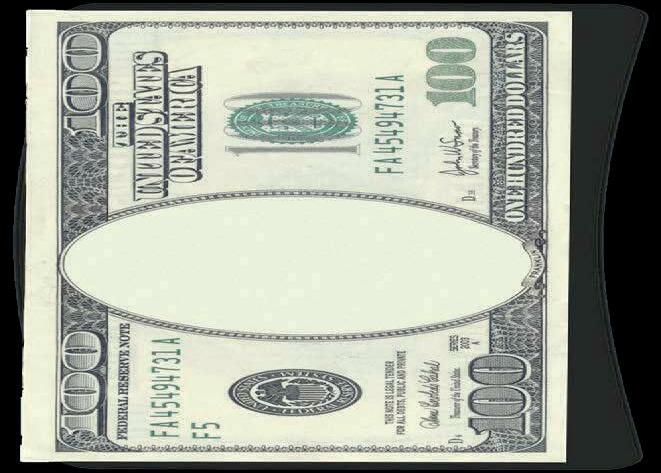 FCC’s New Ruling on Telecommunications in Multi-Tenant Environments: Power to the Tenants? 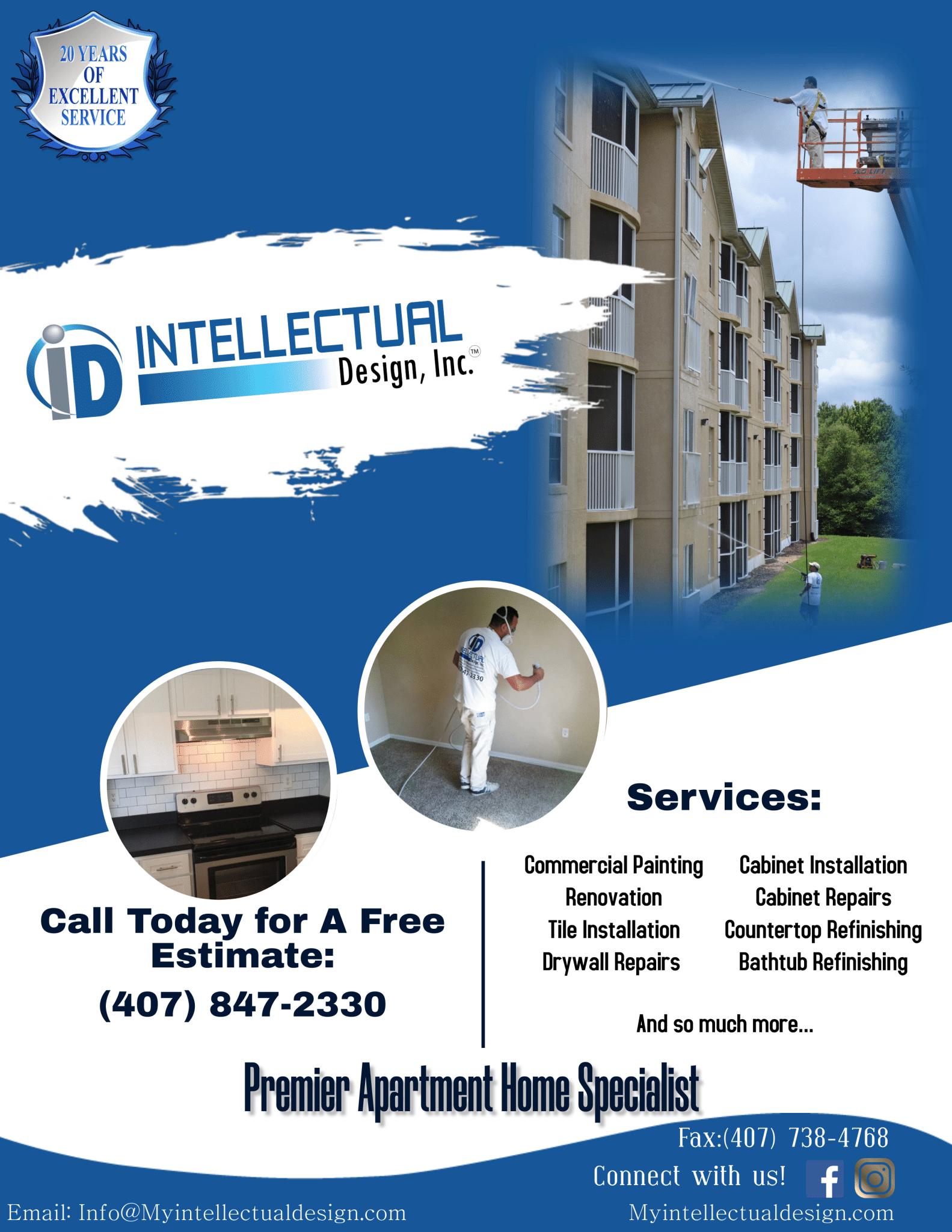 How to Up your Community’s Engagement and Reach on Instagram