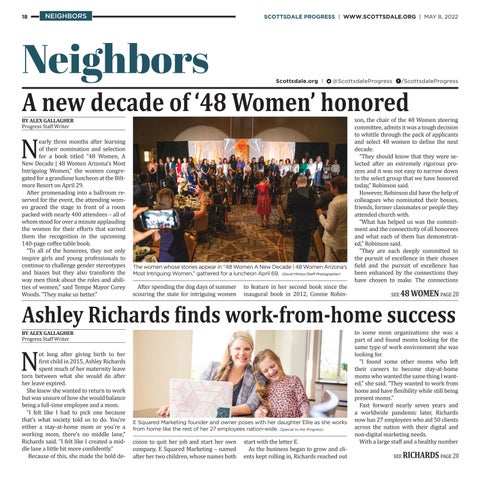 early three months after learning of their nomination and selection for a book titled “48 Women, A New Decade | 48 Women Arizona’s Most Intriguing Women,” the women congregated for a grandiose luncheon at the Biltmore Resort on April 29. After promenading into a ballroom reserved for the event, the attending women graced the stage in front of a room packed with nearly 400 attendees – all of whom stood for over a minute applauding the women for their efforts that earned them the recognition in the upcoming 140-page coffee table book. “To all of the honorees, they not only inspire girls and young professionals to continue to challenge gender stereotypes and biases but they also transform the way men think about the roles and abilities of women,” said Tempe Mayor Corey Woods. “They make us better.”

The women whose stories appear in “48 Women A New Decade | 48 Women Arizona’s Most Intriguing Women,” gathered for a luncheon April 69. (David Minton/Staff Photographer)

to feature in her second book since the inaugural book in 2012, Connie Robin-

son, the chair of the 48 Women steering committee, admits it was a tough decision to whittle through the pack of applicants and select 48 women to define the next decade. “They should know that they were selected after an extremely rigorous process and it was not easy to narrow down to the select group that we have honored today,” Robinson said. However, Robinson did have the help of colleagues who nominated their bosses, friends, former classmates or people they attended church with. “What has helped us was the commitment and the connectivity of all honorees and what each of them has demonstrated,” Robinson said. “They are each deeply committed to the pursuit of excellence in their chosen field and the pursuit of excellence has been enhanced by the connections they have chosen to make. The connections

ot long after giving birth to her first child in 2015, Ashley Richards spent much of her maternity leave torn between what she would do after her leave expired. She knew she wanted to return to work but was unsure of how she would balance being a full-time employee and a mom. “I felt like I had to pick one because that’s what society told us to do. You’re either a stay-at-home mom or you’re a working mom, there’s no middle lane,” Richards said. “I felt like I created a middle lane a little bit more confidently.” Because of this, she made the bold de-

E Squared Marketing founder and owner poses with her daughter Ellie as she works from home like the rest of her 27 employees nation-wide. (Special to the Progress)

cision to quit her job and start her own company, E Squared Marketing – named after her two children, whose names both

start with the letter E. As the business began to grow and clients kept rolling in, Richards reached out

to some mom organizations she was a part of and found moms looking for the same type of work environment she was looking for. “I found some other moms who left their careers to become stay-at-home moms who wanted the same thing I wanted,” she said. “They wanted to work from home and have flexibility while still being present moms.” Fast forward nearly seven years and a worldwide pandemic later, Richards now has 27 employees who aid 50 clients across the nation with their digital and non-digital marketing needs. With a large staff and a healthy number 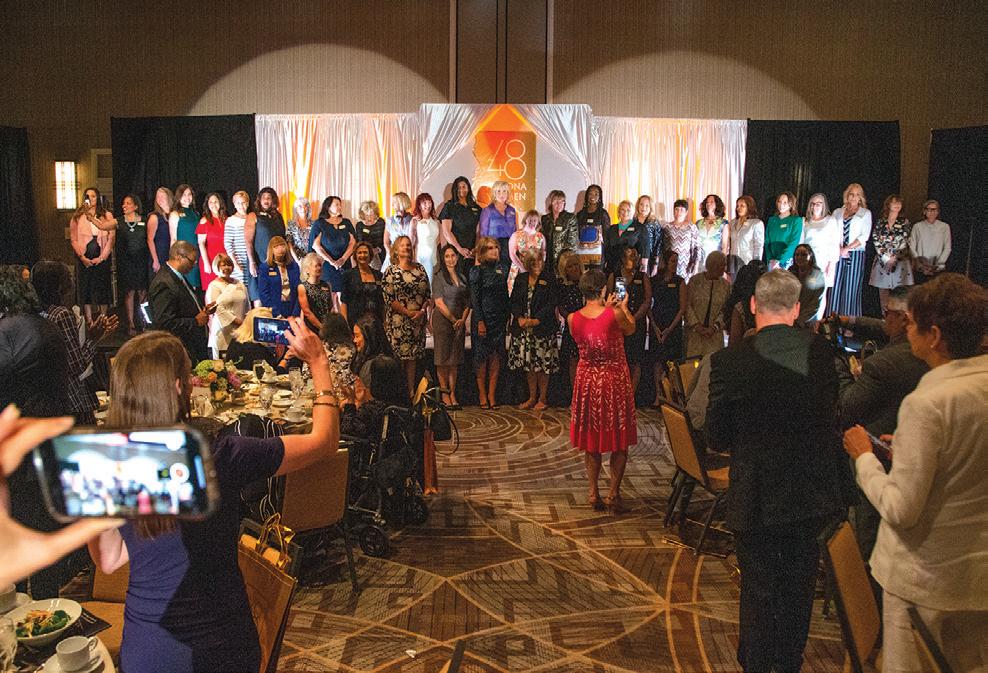 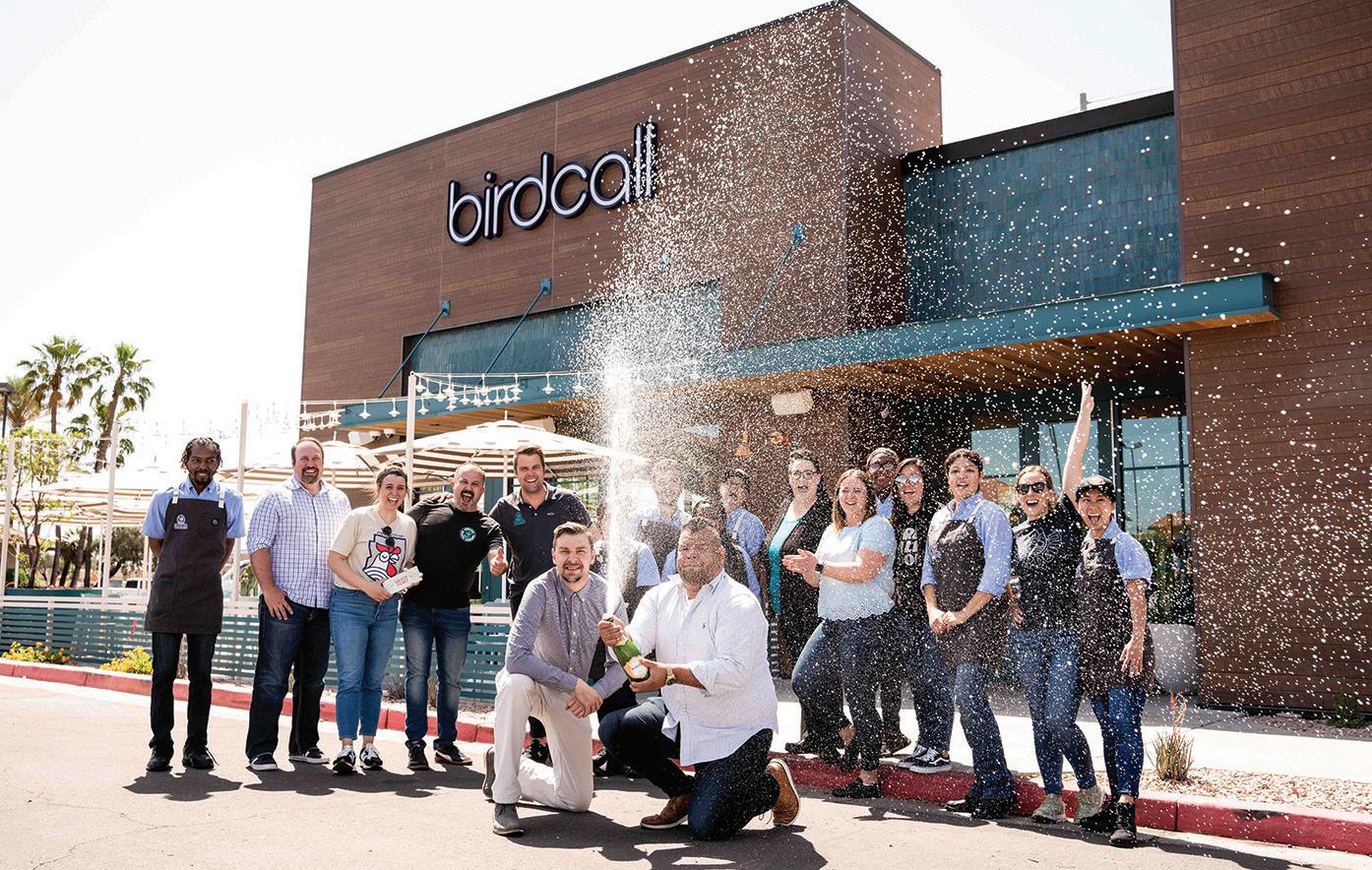 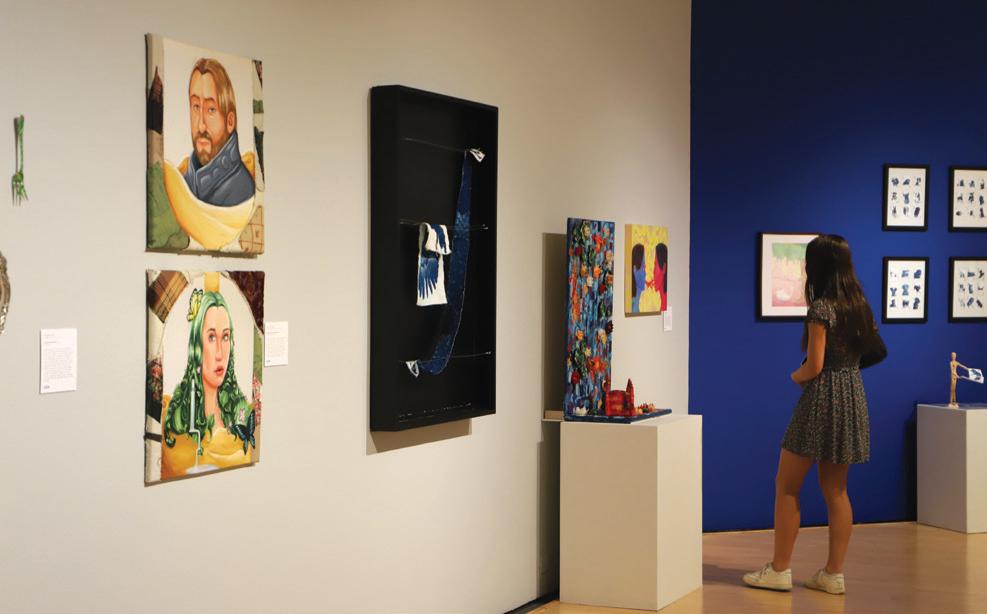 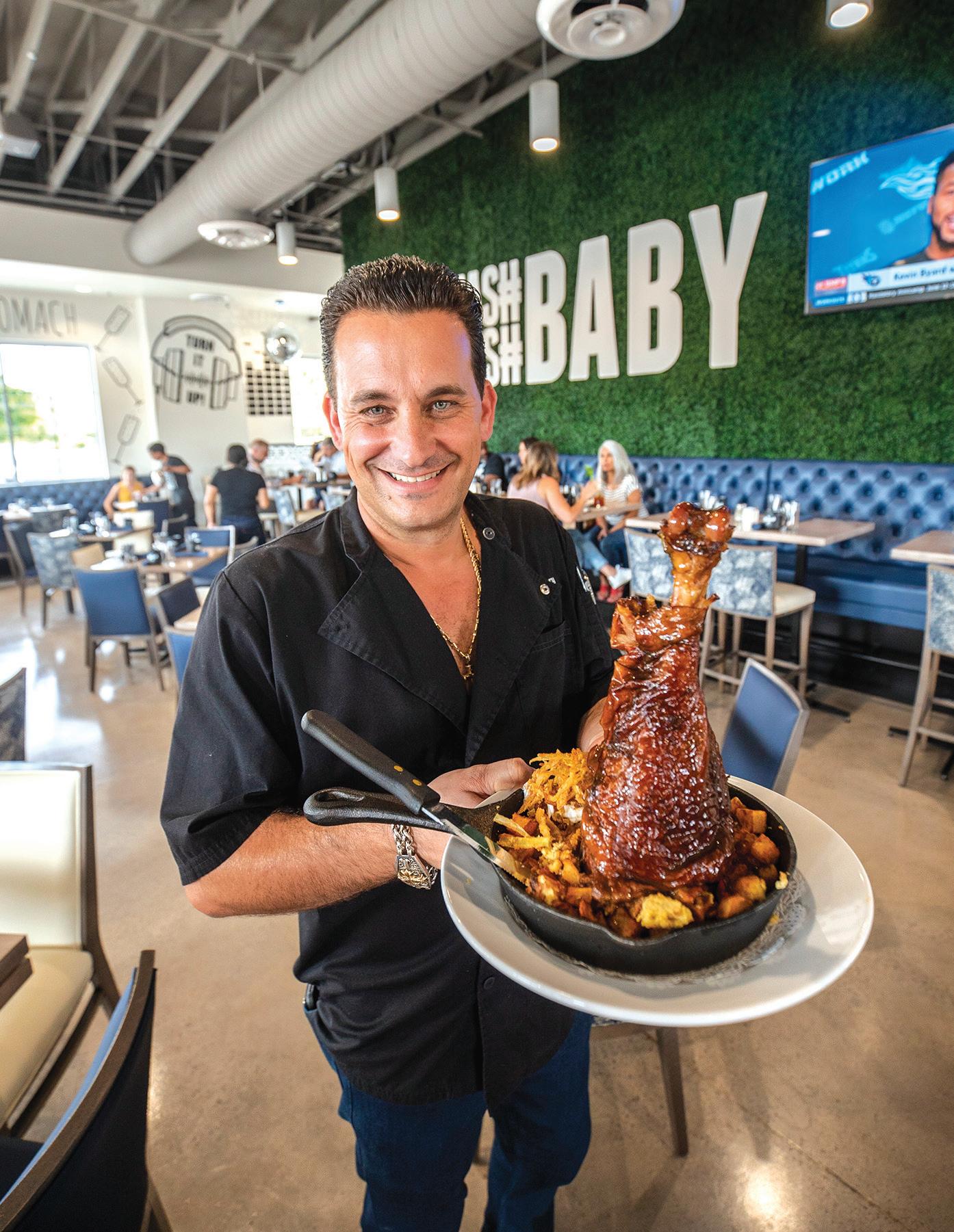