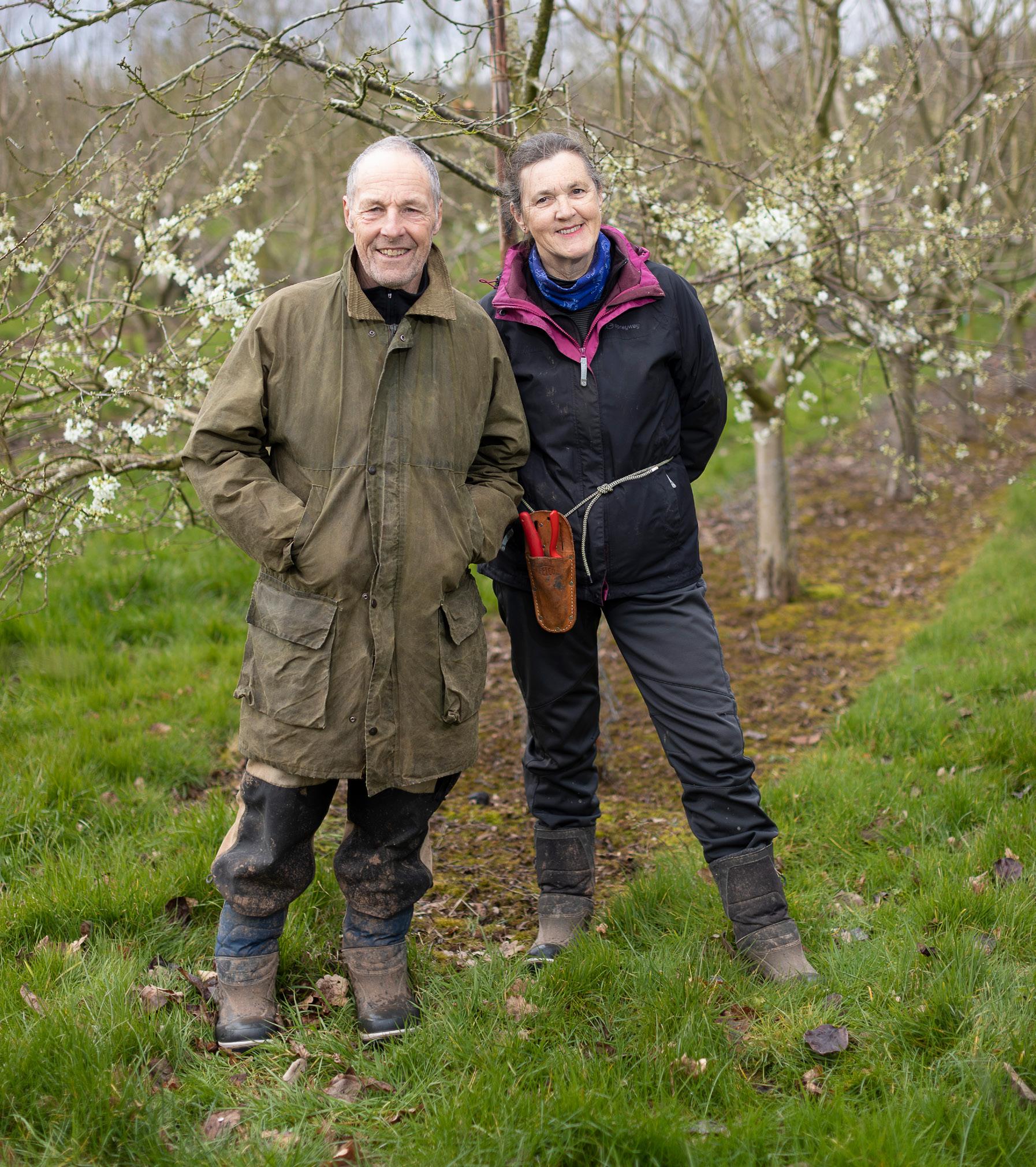 Craft cider may be in the minority in Australia, but it is authentic, drawing on deep technical skill as well as good apple terroir. Bill Bradshaw finds himself excited

Like every country with a modern cider industry, Australia has its fair share of run-of-the-mill, lacklustre ciders – too sweet or too onedimensional, yet all too easy for consumers to buy. This leads anyone with a genuine interest in well made craft ciders to assume that there aren’t any, and the only option for cider and perry drinkers is ubiquitous, industrial beverages. But when you consider the country’s winemaking prowess, its rich deep soils and huge amounts of sunlight, not to mention the history of European settlement, you’re left thinking “there must be some… so where is it?”

Fear not, there is! Australia actually has a vibrant, friendly and generousspirited craft cider community, and any visitor passionate about high quality cider won’t leave disappointed. As a nation, Australians produce a wide range of styles using a multitude of approaches.

Geographically if you were to draw a line between Sydney in New South Wales and Adelaide in South Australia, the majority of producers in the east are found below this line in the cooler climes that support apple growth. For example, Tasmania has a great climate for apples and great cider. Meanwhile, across the Nullaboor into Western Australia the regions to watch are the Great Southern and the South West.

Australia, much like the USA, has followed its own trajectory, creating something authentically Australian. Today’s producers at the cutting edge, are doing just that. Interestingly, as the nation’s wine production began to decrease a few years ago, many of the skilled wine workforce and the facilities used for making wine sidestepped into cider production. The experience and set-up for making wine are directly transferable to cider. From what I’ve seen, producers seem to have a much higher technical proficiency than in the UK and, allying this with their experienced palates, this has given the industry a unique advantage.

Ironically, many of the winemakers turned cidermakers seem to use what they tend to have access to, non-tannic culinary apple varieties, something I’m sure they’d never consider doing with grapes when it comes to winemaking. Varieties such as Fuji, Granny Smith, Pink Lady and Gala are all commonly used. Traditional British and French cider apples are available in small, but increasing quantities.

The recent fires plaguing the country have taken their toll, with some cideries completely razed to the ground. Apple growing regions in a huge area have been affected, ranging from Batlow in New South Wales right across to the Adelaide Hills in Victoria, 1,000 km away. How those orchards and cidermakers whose businesses have survived will cope with the aftermath remains to be seen. Perhaps the positivity in the craft cider scene will keep them buoyant.

“THE RECENT FIRES PLAGUING THE COUNTRY HAVE TAKEN THEIR TOLL, WITH SOME CIDERIES COMPLETELY RAZED TO THE GROUND”

Increasingly consumers are choosing Australian Grown as their favoured choice, Reid says, helping this sector grow by over 10% in 2019, compared with cider made from fruit from outside Australia, which has declined by over 3%. As craft cider in Australia continues to mature, so does its annual Cider Awards, with the 2019 Australian Cider Awards attracting a record 267 entries.

While the majority might be shut at the time of writing due to the COVID-19 pandemic, more cellar doors are opening, allowing consumers greater opportunity to sample more ciders and to understand them better.

And for those who can make the trip, Tasmania offers a trail for cider lovers who want to explore the island. After all, apples are its most famed crop. Western Australia also has a cider trail that runs from Perth down through the Peel and South West regions, culminating in the Great Southern regional town of Denmark

Sadly, and understandably, not many Australian Ciders are available here in UK, but some bottles to look out for are:

TAS Anything from Willie Smith’s is worth buying but this particular gem is a fantastic ode to cidre. a 15-variety strong blend results in a full bodied, fruity and tannic cider, with a tasty hit of sparkle and masses of character. Really satisfying! williesmiths.com.au 6.3% abv

Again, anything from Henry of Harcourt is worth making a beeline for. My personal favourite is the Châtaignier, a super tasty, punchy cider made from a French culinary apple. This cider ages gracefully, developing complexity along the way, finding balance for the acids which dominate at the outset. Lovely. henrycider.com, 9.9% abv

A good example of a modern Australian style, Hills Cider’s Apple scored a Silver in the New World Medium Sweet category of the 2019 Australian Cider Awards. It is clean crisp, simple and refreshing in style. thehillscidercompany.com.au, 5% abv

Made in the traditional method and a medal-winner since the start, this delicate pear cider has lovely crisp mousse. Just one of many reasons to head to the cidery tap room, hosted by Badger Creek Farm in Healesville, just over an hour’s drive from Melbourne. stronanscider.com.au 7% abv

What I believe may be the largest Wassail in the world takes place at Willie Smith’s as part of the annual Mid Winter Festival. While you’re there, Willie Smith’s Apple Shed Cider Museum is a must any day of the year. williesmiths.com.au

Industry dorks should head for Cider Australia’s annual meeting. Due to take place in June, AusCider 2020 has been postponed. However, this information exchange and networking event inspired by CiderCon in US is worth watching out for. AusCiderbrings together cider producers, fruit growers, researchers, suppliers and other industry representatives from Australia and abroad. The first AusCider took place in 2019 in Tasmania, and the organisers are committed to taking it around different regions each year.

If you happen to be near Melbourne, visit Flying Brick Cider Co with its lovely restaurant and cider centre. The fantastic freshly prepared food matches its wide range of ciders well. flyingbrickciderco.com.au

Beautiful Tasmania is known as The Apple Isle because of its long and strong history of growing apples commercially. These days there are numerous cider producers – and an 11-strong cider trail. A trio of cideries are in the north, with the majority clustered within striking distance of Hobart. tascidertrail.com

For those visiting Perth or Western Australia, check out the Western Australia Cider Trail, with its ten members. With half of the producers to be found south of Perth, the trail makes its way down through Swan Valley on the way to Darwin. trailswa.com.au/trails/wa-cider-trail