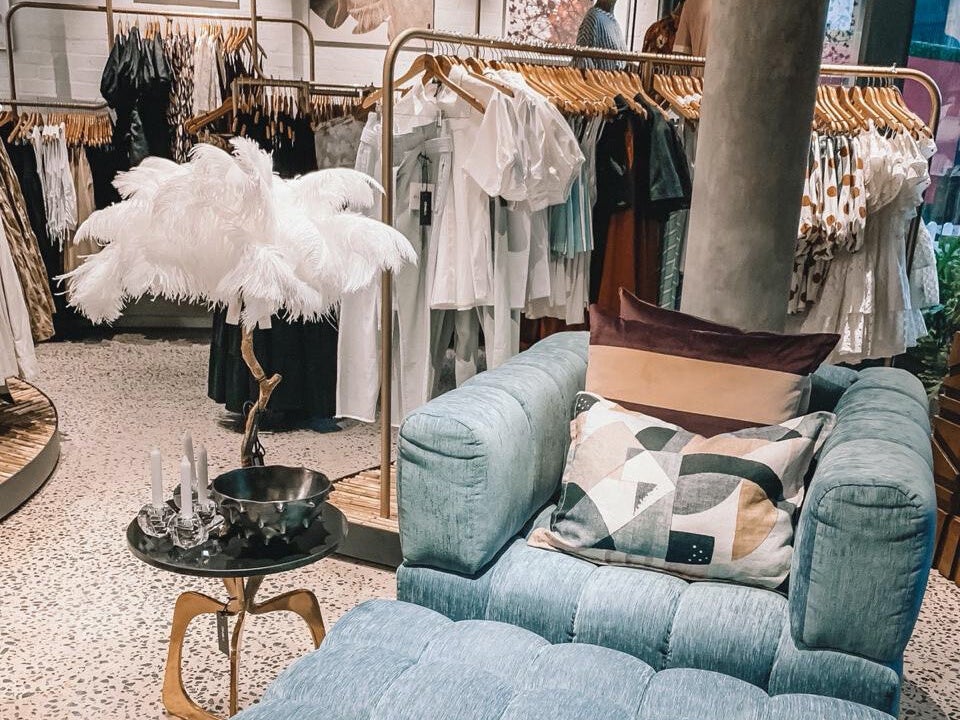 I have been following the issues rising from the opening up of the St Lucia Estuary mouth over the course of this year, and this past weekend I went up to take a look, and also to spend some time in the Isimangaliso Wetland reserve.

Winter changes much of the dynamics of the reserve and with most bird species migrating (as well as some animals) it was nice to go and see what was going on. There has been much controversy raging around the opening of the Estuary with widely differing opinions from locals and scientists, but I made the long walk across the beach to take a look for myself. I think the opening has created another attraction to the area.

There is plenty of water around after those two tropical depressions in late February and the lake and surrounds are abundant with water which will see the animals comfortably through the winter months.

The mouth was alive with bird life including fish eagles sitting on the opposite bank. We observed the biggest Goliath Heron I have ever seen, as well as lots of other bird species. Crocs and hippos were plentiful and quite close to the mouth. Locals told me that they had seen hippo basking in the sun on the beach – something you do not see too often.The reserve is always a great place to visit and the Eastern Shore and Western Shore offer you two full days of game driving to explore them thoroughly.

The Eastern shore is the part from St Lucia town up to Cape Vidal, which is coastal dune vegetation, attracting particular animals, like certain buck species, that you won’t see on the Western side. The beaches are pristine up in the reserve and, apart from your own footprints, you come across a range of animal ones as well, which instantly puts you on alert in case they are still around.

Bat Cave, where hundreds of big fruit bats roost, is always worth a visit up past Mission Rocks. When you enter the cave, it is quite daunting as you never know what else might be lurking in there. The Western Shores offer another day’s outing with some different things to explore on the landward side of the great lake. The drive up to Charters Creek is well worth it. Ezemvelo has done some amazing work on the park, with nice clean ablutions and recreation areas as well as lots of viewing decks and hides scattered around for your enjoyment. Roads are being upgraded which makes them accessible for normal passenger vehicles.

Getting back to our game drives, we were unfortunate to not see any of the big animals like rhino and elephant that were probably in another part of this massive reserve, but there was no shortage of other animals.

Another issue that has arisen is that there have been regular sightings of hyenas and honey badgers in and around town. They have been attracted by all the rubbish that is sadly left lying around the town, parks and beach parking areas after weekends. They are obviously finding easy food from leftovers, so now, not only do you have to be aware of the possibility of hippos in the town, but other predators lurking around there too.

St Lucia is struggling under the current pandemic as tourism plays a major role for local business. So, if you go up there now, the town is quiet and the chances of spotting animals is greater as they move closer into the town.

This is one of KZN’s treasured areas and we can only hope that it stays this way for future generations.