Every Day Is Mother’s Day. 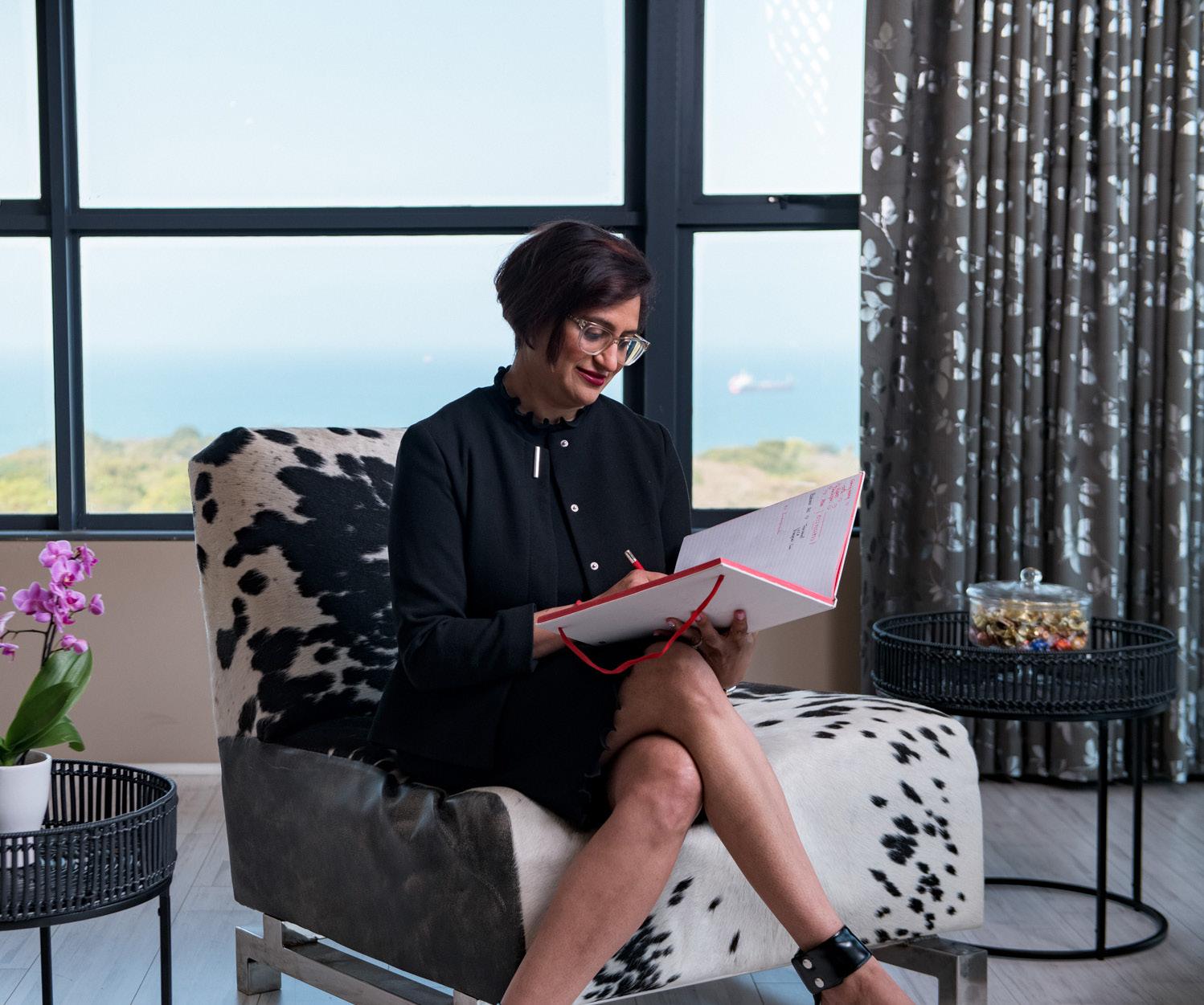 I have been judged, criticised, mocked, sabotaged, bullied, and even received death threats for being who I am and the work that I do. Today we celebrate International World Pride Month, and today I would like to say again, I will always and forever fight for the visibility and voice of the marginalised within the mainstream, whether in corporate, civil, commercial or the art world.”

The above is an extract from an Instagram post that Kirvan Fortuin (affectionally known as Mother Kirvan le Cap) made at the beginning of June 2020 in honour of World Pride Month. On the 12th of June 2020, it was announced that Kirvan had been murdered. Rainbow flags flew at half-mast. The shimmer of last year’s month of Global Pride, already dimmed in the midst of a global pandemic and out of respect for the pain and reckoning of George Floyd’s death in the form of the Black Lives Matter movement, was dimmed further. One of our country’s most spectacular national treasures - an activist and artist with infinite potential - was taken away from us all.

Kirvan Fortuin was a globally renowned dancer and highly revered choreographer. They were the recipient of several prestigious awards such as The Dance Award for Modern Dance from the Pierino Ambrosoli Foundation in Zurich and The Ministerial Award for Outstanding Contribution to Preservation and Promotion of an Indigenous Art Form from the Western Cape Government. As a community leader, they established The Kirvan Fortuin Foundation. This institution aimed to use dance as a tool to educate and create social awareness, focusing on the youth and young aspiring dancers from marginalised areas of South Africa. They also founded The Fortuin Dance Theatre which provided numerous employment opportunities to dancers and choreographers across South Africa. They continuously showcased youth in the genre of dance.

Despite multiple warnings from people who said it could damage their career, Kirvan founded South Africa’s first Ballroom House: The House of le Cap. Henceforth, the House and the community referred to them as Mother Kirvan le Cap.

“The ball culture has always existed in Africa, long before I was born, so it is something that is embedded within us,” said Mother le Cap. “Balls are a platform for expression and activism. It is a place where we celebrate each other and question certain things in society.”

For those who may not know, the Ballroom culture and scene was founded in Harlem, New York in the 1980s by Black and Latinx LGBTQ individuals. Led by Transgender Women of Colour, The Balls were established to provide a safe space for the LGBTQ community, who were in need of a platform to express themselves and find acceptance within their community safely - and also have a good time! Forming their own fashion runways, participants of the Balls would walk in various style categories to showcase the immaculate outfits and looks that they had fashioned for the event. Propelled by the beat of House, Disco and Soul Music hits spun by the DJ, the participants would also compete in a style of dance battle that became known as “Vogueing.” This movement would subsequently inspire the #1 charting single of 1990 - “Vogue” by Madonna. It would then go on to inspire numerous fashion lines, pop stars

One of the most essential aspects of Ball culture was the founding of Houses. Houses serve as alternative families that provide shelter, solace and safety for those who have often been kicked out of their original homes due to being LGBTQ. These Houses are led by Houseparents who serve as the heads of the Houses and are role models and mentors for their “children” who would take on the same House name.

“Blood does not family make,” said the legendary Hector Xtravaganza, of The House of Xtravaganza. “Those are relatives. Family are those with whom you share your good, bad, and ugly, and still love one another in the end. Those are the ones you select.”

Since The House of le Cap began, they have raised over R10 000 for HIV/AIDS awareness and provided food vouchers for several local NGOs. During the national lockdown, The House also ensured that the transgender community around them received their medication and treatment. Along with their House, Kirvan took care of those who needed love and support as any good mother does.

The early passing of Kirvan le Cap was a tragedy. The fact that their murder was reportedly a hate-crime committed by a 14-year-old with whom Kirvan had argued with the week prior makes that event a double-tragedy. Can a 14-year-old even commit a hate crime with any real understanding of the implications, with any true self-cultivated, innate hatred? Perhaps it is more accurate to frame it as the violent execution of hostile and intolerant ideals that were taught. This is why it is not only important to remember and celebrate the lives and legacies of the likes of Kirvan for their contribution to their communities and the art world as a whole, but telling these stories is imperative to the protection and survival of the LGBTQ community and other disenfranchised members of society. These people have contributed so much to the Culture and are often reciprocated with so much senseless hatred. The least that we can give back to a community that continuously elevates and innovates the world around us is our understanding, acceptance and compassion. As well as a debt of gratitude from anyone who has used art as a means for their own joy, happiness and escape.

The House of le Cap still continue to walk together and continue to honor Kirvan’s legacy and the vital work that they had been doing throughout their life. And, although it has been a year since their passing and International Pride Month has already come and gone, we can also continue to honour the architects and frontrunners of our Culture as often as we can. Honestly, every month should be Pride Month. Every day should be Mother’s Day.

** Dan Charles - Dan Charles is a Cape Town Based media professional with a diverse portfolio. He holds a Batchelor’s degree in Business Administration and has an active interest in the S A music scene in both management and performance. As a journalist, he covers music and cultural content for a number of publications including this one. such as Lady Gaga and hit reality TV shows such as RuPaul’s Drag Race. (If you would like to learn more, I would strongly suggest starting by watching Jennie Livingston’s seminal 1991 documentary Paris is Burning as well as Ryan Murphy’s impeccable drama series, POSE).
This story is from:
LIFE & STYLE WINTER 2021
by Life & Style