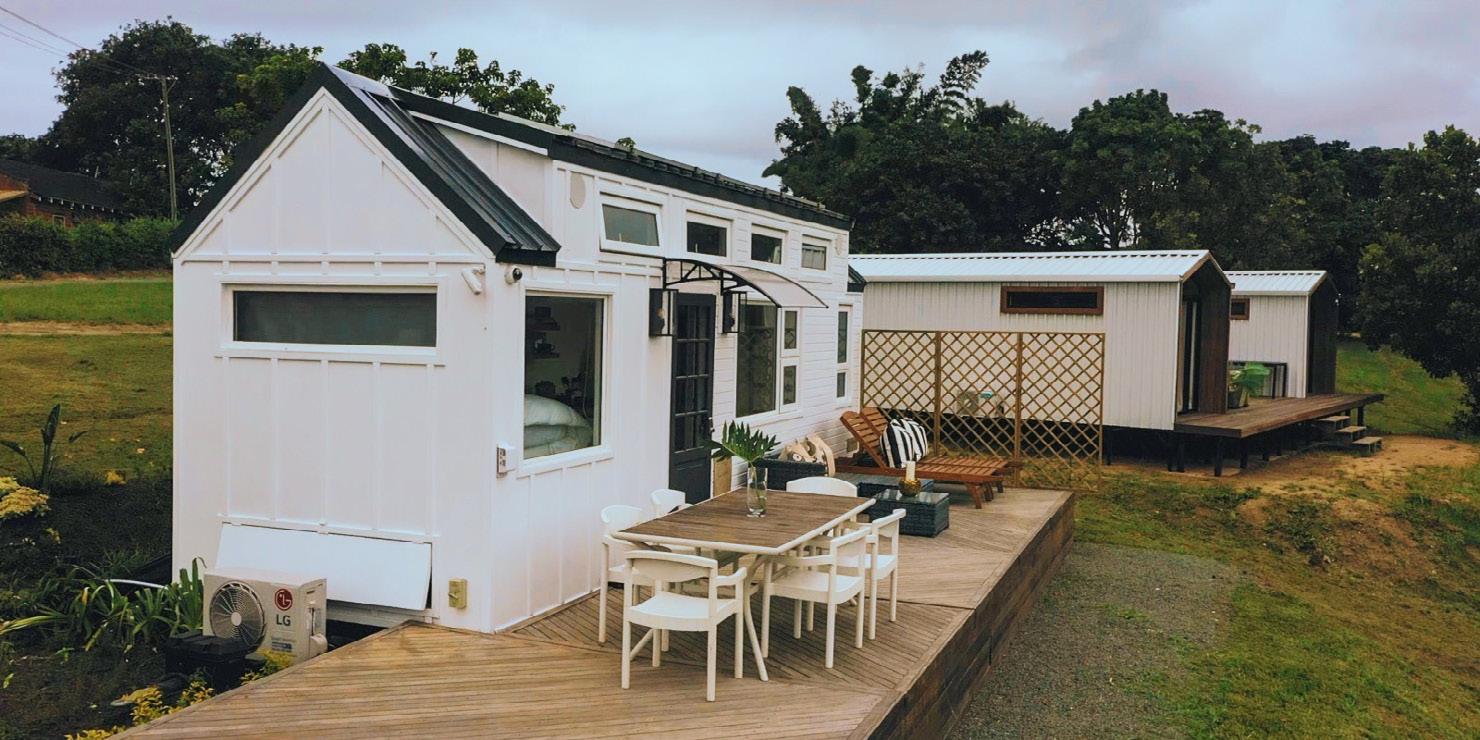 The Story Of Wanderlust Co.

Celebrating two years in her own law practice in Umhlanga, Attorney Shamla Pather is not leaving her legacy to chance, but rather crafting one which aligns perfectly with her life values. Her mantra? Pay it forward

Attorney Shamla Pather’s a highly respected law practitioner, specialising in commercial litigation, with a niche commercial client base. She has an unusual, even unexpected approach to what she does and, skilled as she is, her primary driving force is her back-story. It’s that which drives her actions and business ethics.

Shamla was the only daughter - youngest of four - and grew up in a humble home with little money: “Still,” she smiles, “I was spoilt, because as lacking in education and impoverished as my parents were, they did everything to make my world better. And they valued education highly.”

Shamla considered herself an average scholar, but a brilliant university student: “For me to attend university required enormous sacrifices by my family. That alone was fiercely motivating. For a young Indian girl who realistically should have been getting married not studying law, the option of failing did not exist. For me to study, my brother had to give up his.”

One of the things her parents felt strongly about was a person’s name. They taught Shamla that ‘your name is your biggest asset. Earn a good one, and that’ll stand you in good stead.’

Stepping out into the world – particularly that of law - Shamla found herself unprepared: “This profession is a real character build. From the very outset, it’s really tough. I was considered nothing and nobody, and my self-confidence was entirely eroded. I was repeatedly told I wasn’t good enough, until I believed it. It was a form of abuse.” Shamla’s been in the industry for 24 years now, and she’s determined a large part of her legacy will be to assist young, hard-working professionals to believe in themselves and their ability to climb.

Shamla is quick to add that the journey wasn’t all negative. She worked for a number of stellar legal firms like Garlick & Bousfield, and Shepstone and Wylie, companies which not only valued her, but showed it: “These are big, well-oiled machines with good business practices and ethics, and they taught me an enormous amount. Not only did I build solid, respectful and sincere relationships, but often lasting ones. I defy anybody who says the big companies haven’t transformed – they have, and gender equality is firmly on their radar.”

Along the way, Shamla found a mentor in an unusual quarter: “Jackie Julian, then a Durban advocate, took me under her wing. She was a formidable woman who allowed me to see my faults, but constantly pointed out my strengths. She built me up, showed me how to escape toxic business relationships, and told me what an amazing lawyer I was. When you have a strong female role model like that, you fly!” - And she did.

Today, two years into her own practice, Shamla smiles, “I broke from all relationships which were bad for me, and I’ve risen like the phoenix. I understood it doesn’t matter what people think of you, it only matters what you think of yourself. I learned so many lessons along the way, identified abusive practices, and make sure I’m not that person. Ask my staff…I’m the best boss, because I refuse to be the boss I experienced!”

She opened Shamla Pather Attorneys to cries of ‘What took you so long? You should have done it years ago. We knew you could do it.’ The person shouting the loudest was husband and medical doctor, Dan Govender, who had always believed in her ability to open her own practice. She smiles, “He’s always seen something in me that I didn’t see.”

Shamla always asks her staff to read Robin Sharma’s book, ‘Leading without a title.’ “He urges everybody that no matter what you do in life, master it. Street sweeper, cleaner, sister, brother, friend, you name it, be the best you possibly can, and one day, somebody will identify you, and you’ll grow.” One of Shamla’s great joys is identifying that person, and helping them on their way up.

She says, “I’ve never forgotten where I came from, or the people who held me up and put me on this path. I can’t give back to my parents, so I give back in their name.” Shamla does pro bono work and contributes to innumerable charities, not just financially, but by rolling up her sleeves and cooking for 80 elderly people. She also gives talks to probono.com on topics such as gender issues, empowerment, abuse, raising your children, the scourge of badly handled social media, labour issues.

“I believe strongly in fairness and justice, about integrity, being true to myself, about looking in the mirror and liking the person I am. I want to help and inspire young professionals to be masters of their destiny, to know it’s about what’s inside you, not what you wear. I want to help lift them up.” That’s why, for Shamla, it’s vital to Pay it Forward.