A CUT ABOVE THE REST The Ballito Bonsai Club is Growing 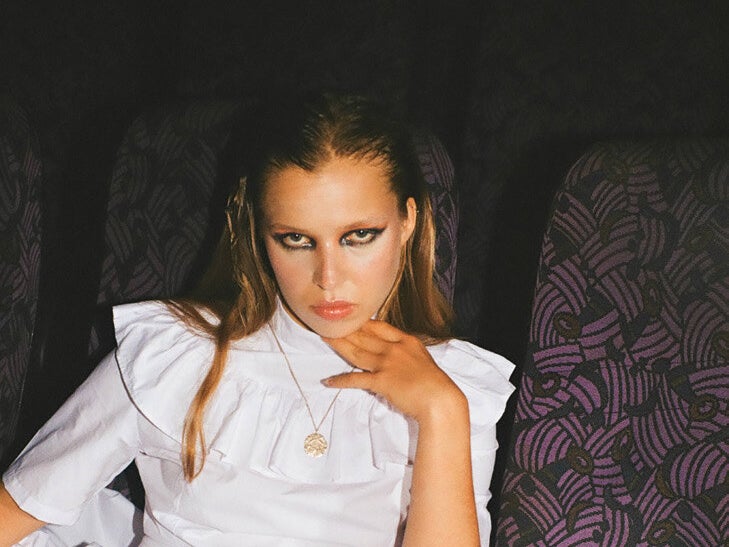 “Bonsai trees are often thought to have originated from Japan, but records over 2,000 years old show trees being grown in China, as part of landscapes planted in shallow containers.

AROUND 1,500 YEARS AGO TREES, many of which would have been collected from mountainous regions, were first grown as individual specimens and these can be seen clearly on ancient Chinese line drawings. Several centuries later the Japanese began growing and training trees in pots and have developed the hobby to its current level.

A common misconception about the hobby is that it is ‘cruel’, with the trees being starved to dwarf them. Nothing could be further from the truth! Bonsai trees require regular watering, feeding and repotting to keep them in optimum health and in many cases they are actually healthier than their counterparts in the wild, enjoying the same longevity. Some trees in Japan have recorded histories spanning several centuries and are often traditionally passed from generation to generation, keeping them in the same family during their long lifetime.

Root pruning is a widespread horticultural technique, used by many gardeners to produce better root systems on plants grown both in pots and in the garden, and is not just associated with bonsai training. This practice facilitates the growth of a well-developed, compact root system with many fine, fibrous roots which are so necessary for taking up nutrients and does not restrict the overall growth. Various branch and shoot pruning techniques are what actually dwarf the tree, in the same way as trimming a hedge keeps it from growing into a line of large trees.

The growing of bonsai, which translates literally as ‘plant in a tray’, is a wonderfully satisfying hobby that combines both horticulture and art, to create trees that are often referred to as ‘living sculptures’. It is vitally important to keep the trees healthy and in excellent condition. Pruning and shaping does, however, require a certain amount of artistic imagination to visualise the future development of the trunk and branches.

Bonsai should embody all that is so wonderful about trees that grow naturally in such a variety of shapes and sizes. Large specimen trees, ancient trees with hollow trunks, trees which have been shaped by severe weather conditions or even small forests can all be recreated in the confines of a pot. By growing trees in this way it is possible to have a mini-arboretum of beautiful small trees in your own garden or even on a balcony, whatever the size.

The timescale to create impressive bonsai is dependent upon the origin, species and general health of the tree. Trees grown from seed or cuttings will invariably

“ Bonsai should embody all that is so wonderful about trees that grow naturally in such a variety of shapes and sizes. Large specimen trees, ancient trees with hollow trunks, trees which have been shaped by severe weather conditions or even small forests can all be recreated in the confines of a pot.”

take longer to create the images required than much older material, possibly collected from the wild or obtained as nursery stock, although it can be most rewarding to build a collection from a variety of different sources. However, actual age is not as important as the illusion of how old the tree appears - a well-trained bonsai may look far older that it really is.

The Ballito Bonsai Club is a welcoming environment for all local bonsai enthusiasts from beginner to experts. They get together every second last Saturday of the month at the Mica Ballito nursery hothouse.