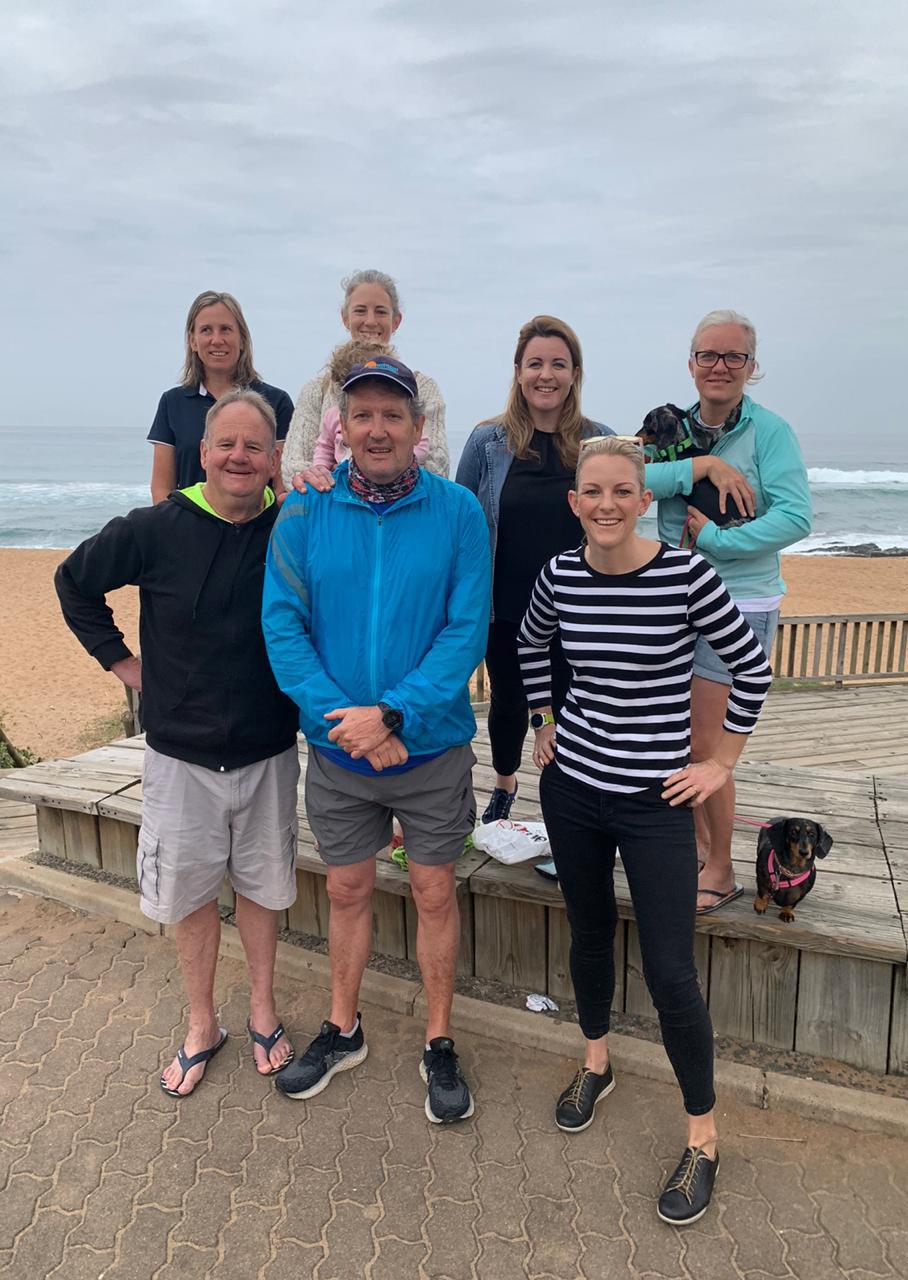 “ In the 1990’s and early 2000’s the biggest property tip on the North Coast was ‘Make sure you buy on this side of the highway’. By ‘this side’ the purveyor of the advice was invariably talking about the eastern side of the N2.

THE ADVICE DURING THAT TIME WAS RELATIVELY GOOD, as proximity to the coast was important for the following reasons:

• Ballito was a small town made up of small established suburbs, a strip of holiday homes and apartment blocks along the coastline, and Zimbali Coastal Estate.

• Ballito was often seen as direct competition to areas such as South Broom and Pennington.

• Most of the commercial and retail activity in the greater Ballito area was situated in Ballito Village. Lifestyle Shopping Centre, the Ballito Business Parks, Ballito Junction, Tiffany’s Shopping Centre and Sage Centre were not in existence.

• Further afield, the Umhlanga Ridge and Gateway Precincts were in their embryotic stages. King Shaka International Airport was not yet a fait accompli let alone under construction.

• ‘Durban life’, both work wise and socially, centred around Durban City Centre, Durban beaches, Berea and Morningside. As Ballito has progressed from a sleepy holiday town into one of the fastest growing areas in the country, the importance of access to the N2 has grown for the following reasons:

• The two main drivers of Ballito’s growth, being the development of Umhlanga Ridge business precinct and the King Shaka International Airport, are best accessed from the N2.

• Cornubia and the Dube Trade Port are currently in development and will be equal drivers of investment on the North Coast as the Umhlanga Ridge business precinct has been.

• The vast majority of employed Ballito residents commute to work, with Umhlanga Ridge, Johannesburg, Durban and surrounds, and Richards Bay being the four major centres of employment. The N2 is main thoroughfare to these areas.

• The vast majority of Ballito retail and commercial activity, both present and future, is within proximity to the N2.

The above evidence is proven in the capital gain experienced over the past decade in estates on the western side of the N2 – such as Umhlali Country Club, Ballito Gardens, Brooklyn Estate, Manor Estates and Caledon, with these estate often outperforming comparative estates closer to the coast.

The above evidence is proven in the capital gain experienced over the past decade in estates on the western side of the N2 – such as Umhlali Country Club, Ballito Gardens, Brooklyn Estate, Manor Estates and Caledon, with these estate often outperforming comparative estates closer to the coast.

The beach is still one of Ballito’s major selling points, but if you take into account the Western most Ballito Estate, Manor Estates, is only 6km’s from the major Ballito beaches. Everywhere in Ballito is close to the beach.

Although being on the beach front and having a sea view still holds great value, it is time that the old adage of ‘make sure you buy on this side of the highway’ is put to bed. Ballito as a whole offers value and great investment opportunities, sometimes for different reasons.

To find your home – be it on the beachfront, slightly inland, or in-between.