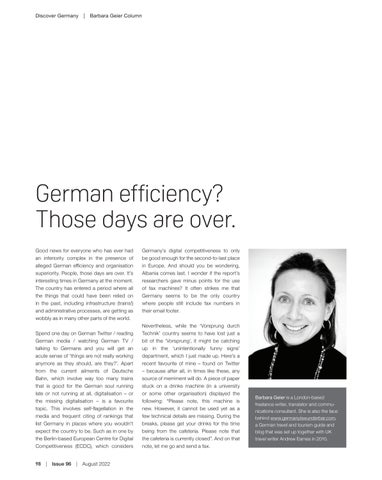 German efficiency? Those days are over. Good news for everyone who has ever had an inferiority complex in the presence of alleged German efficiency and organisation superiority. People, those days are over. It’s interesting times in Germany at the moment. The country has entered a period where all the things that could have been relied on in the past, including infrastructure (trains!) and administrative processes, are getting as wobbly as in many other parts of the world. Spend one day on German Twitter / reading German media / watching German TV / talking to Germans and you will get an acute sense of ‘things are not really working anymore as they should, are they?’. Apart from the current ailments of Deutsche Bahn, which involve way too many trains that is good for the German soul running late or not running at all, digitalisation – or the missing digitalisation – is a favourite topic. This involves self-flagellation in the media and frequent citing of rankings that list Germany in places where you wouldn’t expect the country to be. Such as in one by the Berlin-based European Centre for Digital Competitiveness (ECDC), which considers 98 |

Germany’s digital competitiveness to only be good enough for the second-to-last place in Europe. And should you be wondering, Albania comes last. I wonder if the report’s researchers gave minus points for the use of fax machines? It often strikes me that Germany seems to be the only country where people still include fax numbers in their email footer. Nevertheless, while the ‘Vorsprung durch Technik’ country seems to have lost just a bit of the ‘Vorsprung’, it might be catching up in the ‘unintentionally funny signs’ department, which I just made up. Here’s a recent favourite of mine – found on Twitter – because after all, in times like these, any source of merriment will do. A piece of paper stuck on a drinks machine (in a university or some other organisation) displayed the following: “Please note, this machine is new. However, it cannot be used yet as a few technical details are missing. During the breaks, please get your drinks for the time being from the cafeteria. Please note that the cafeteria is currently closed”. And on that note, let me go and send a fax. 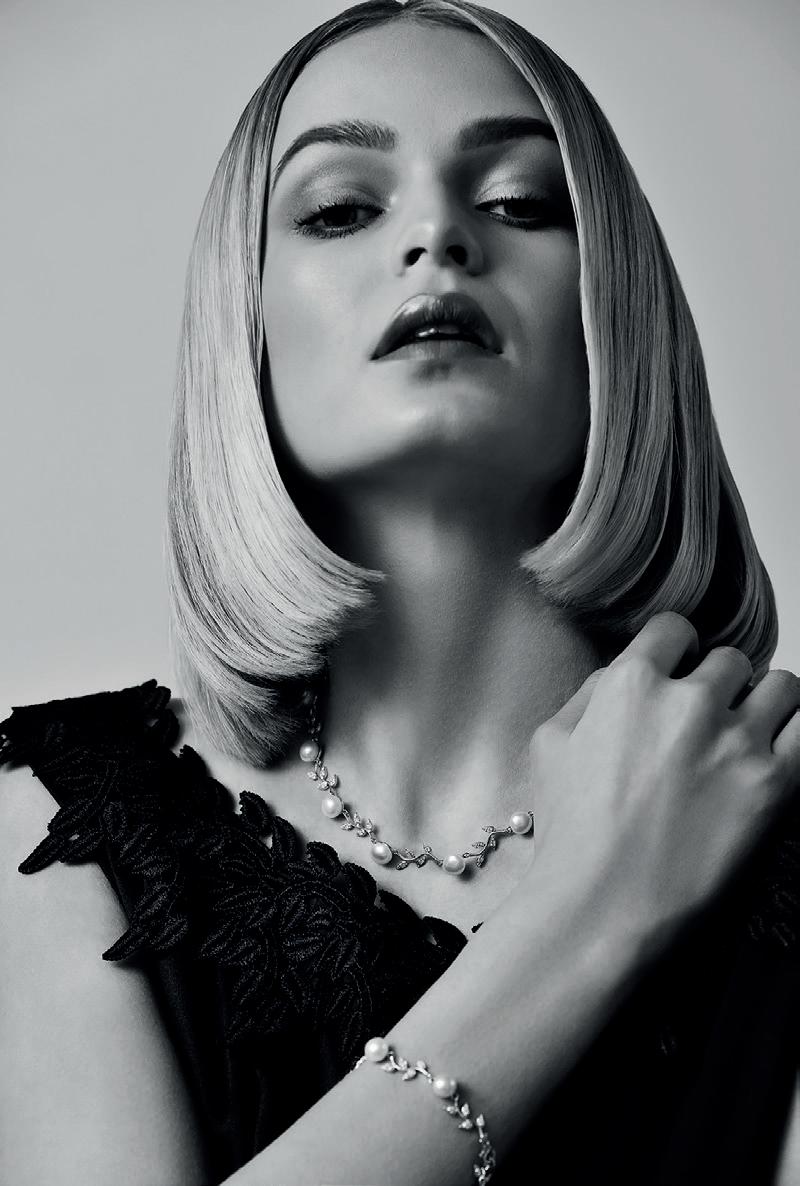 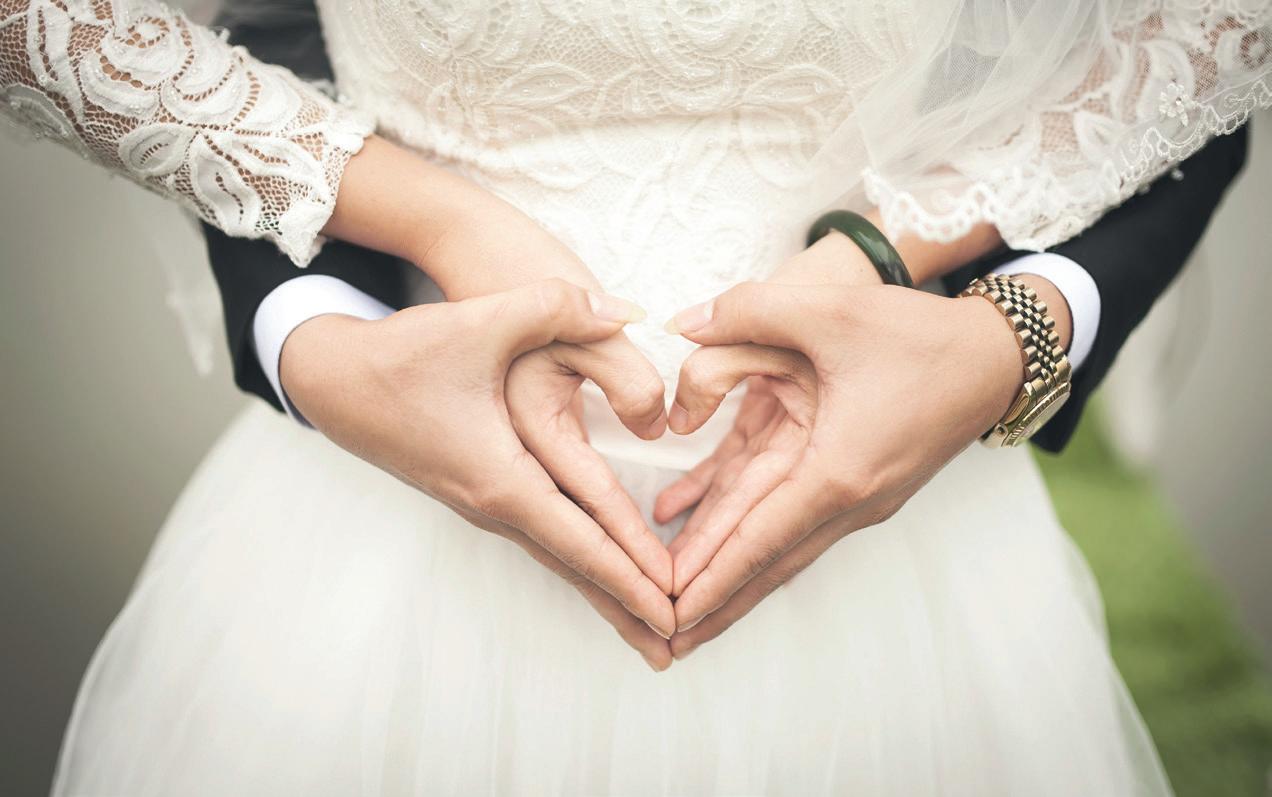 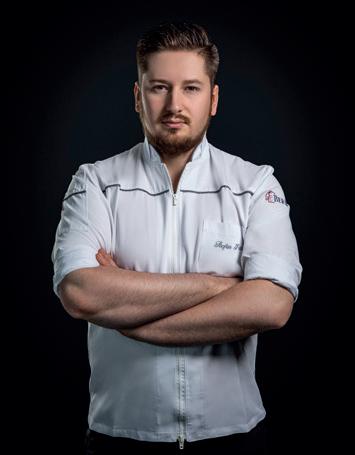 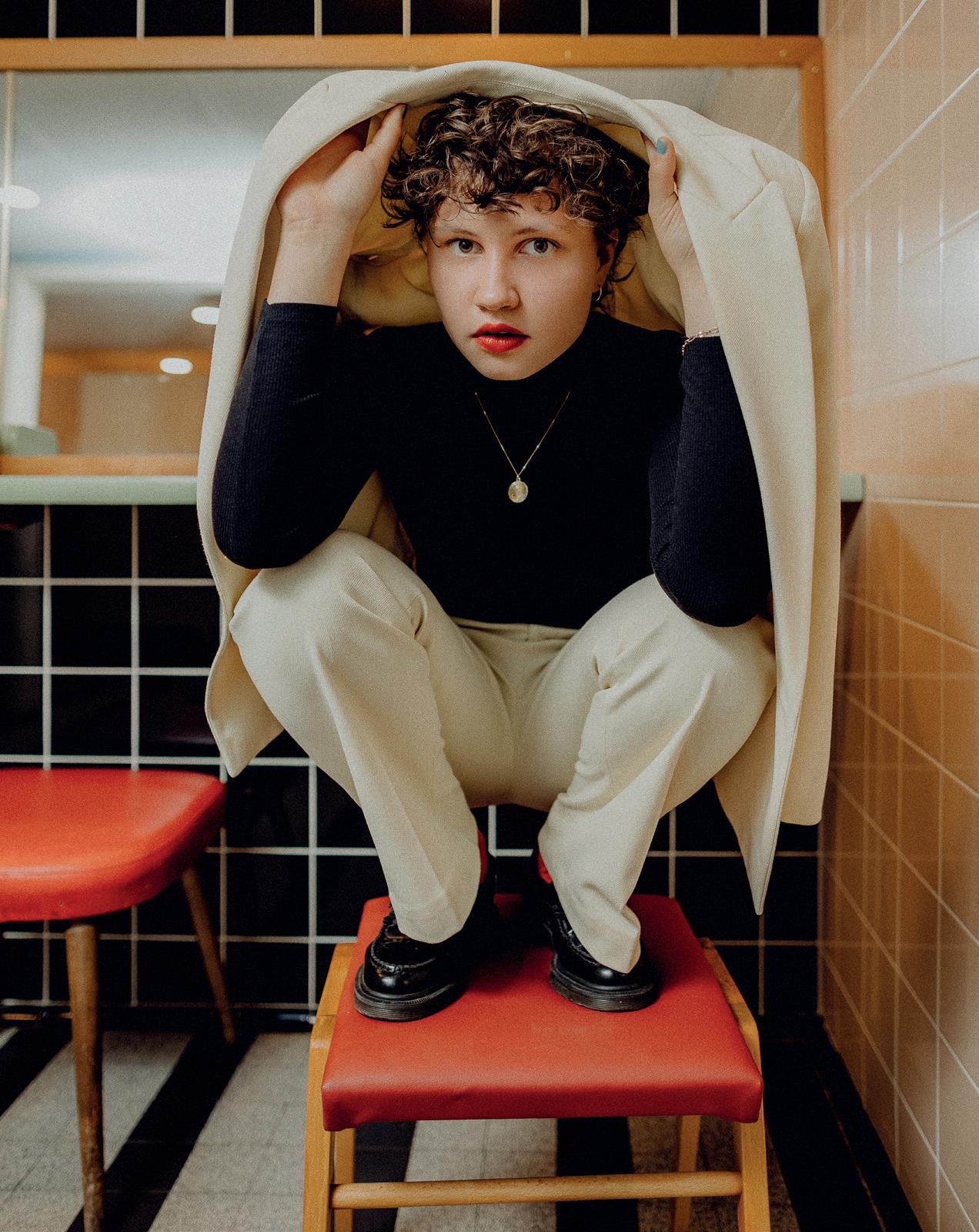 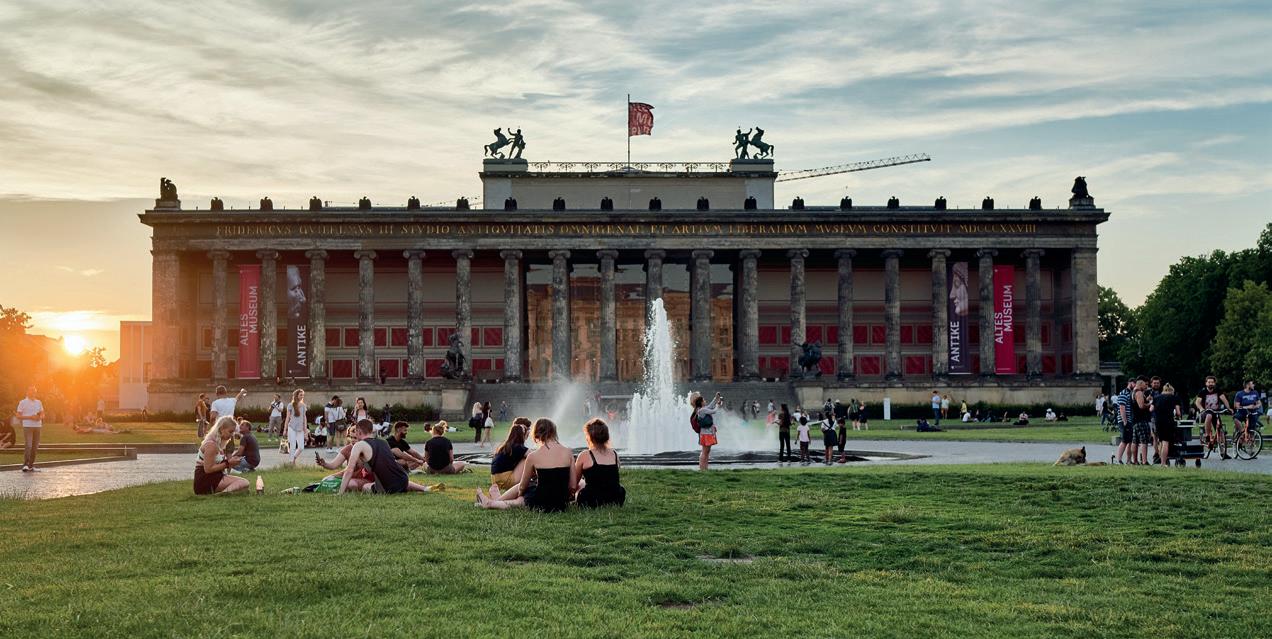 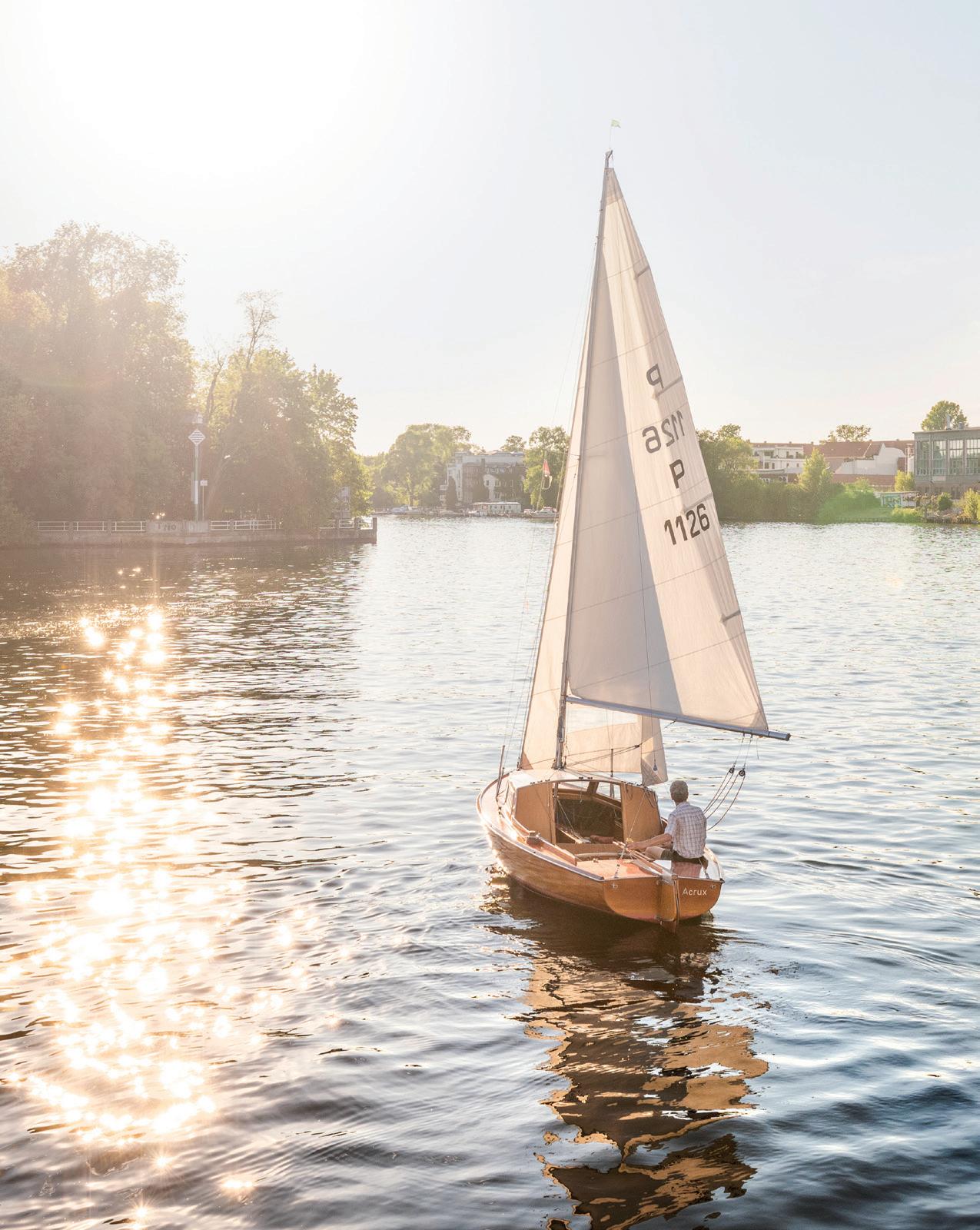 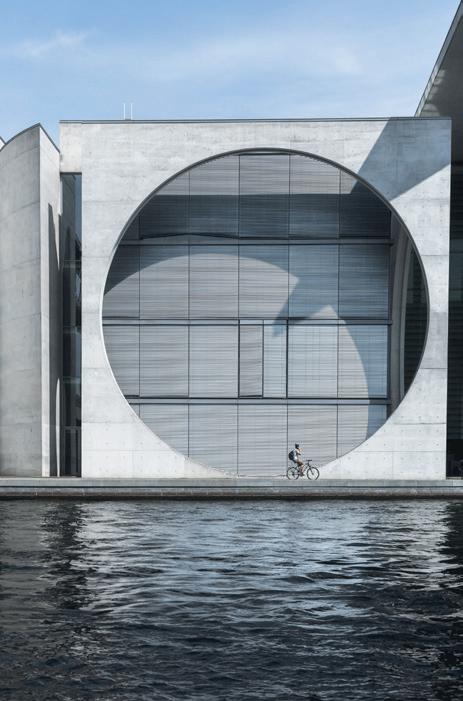 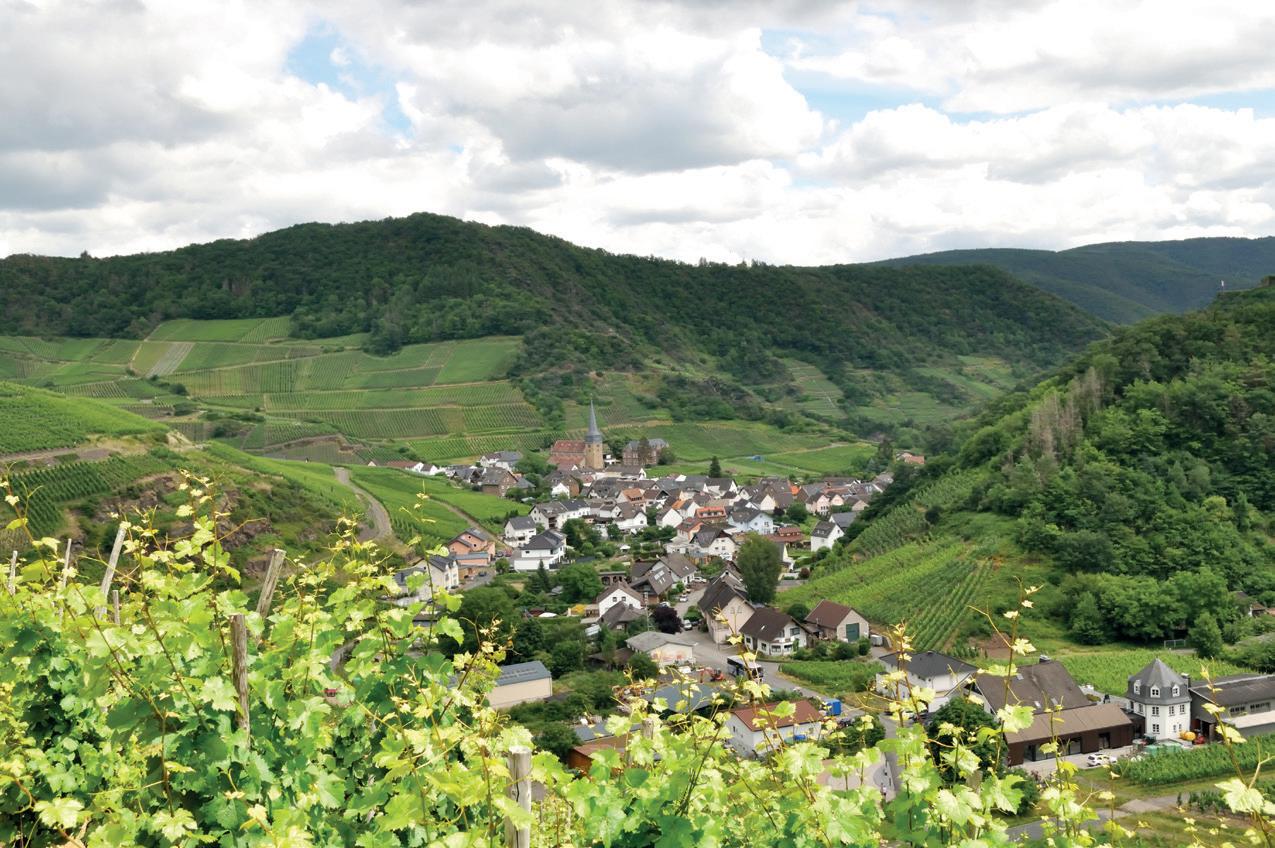 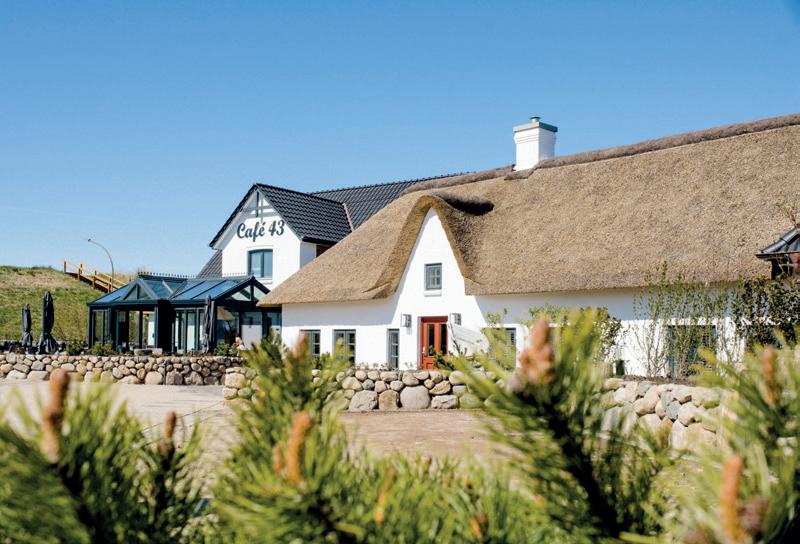 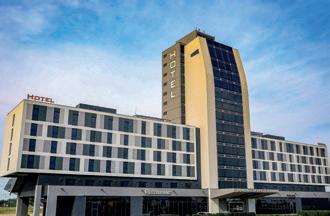 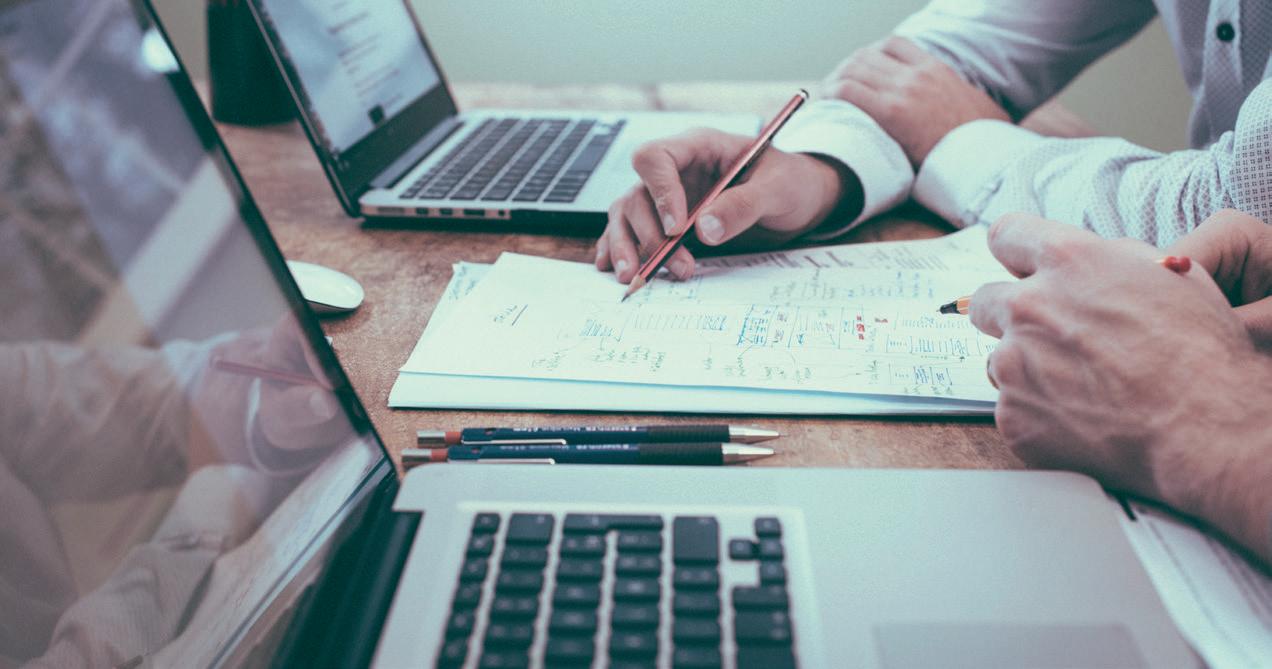 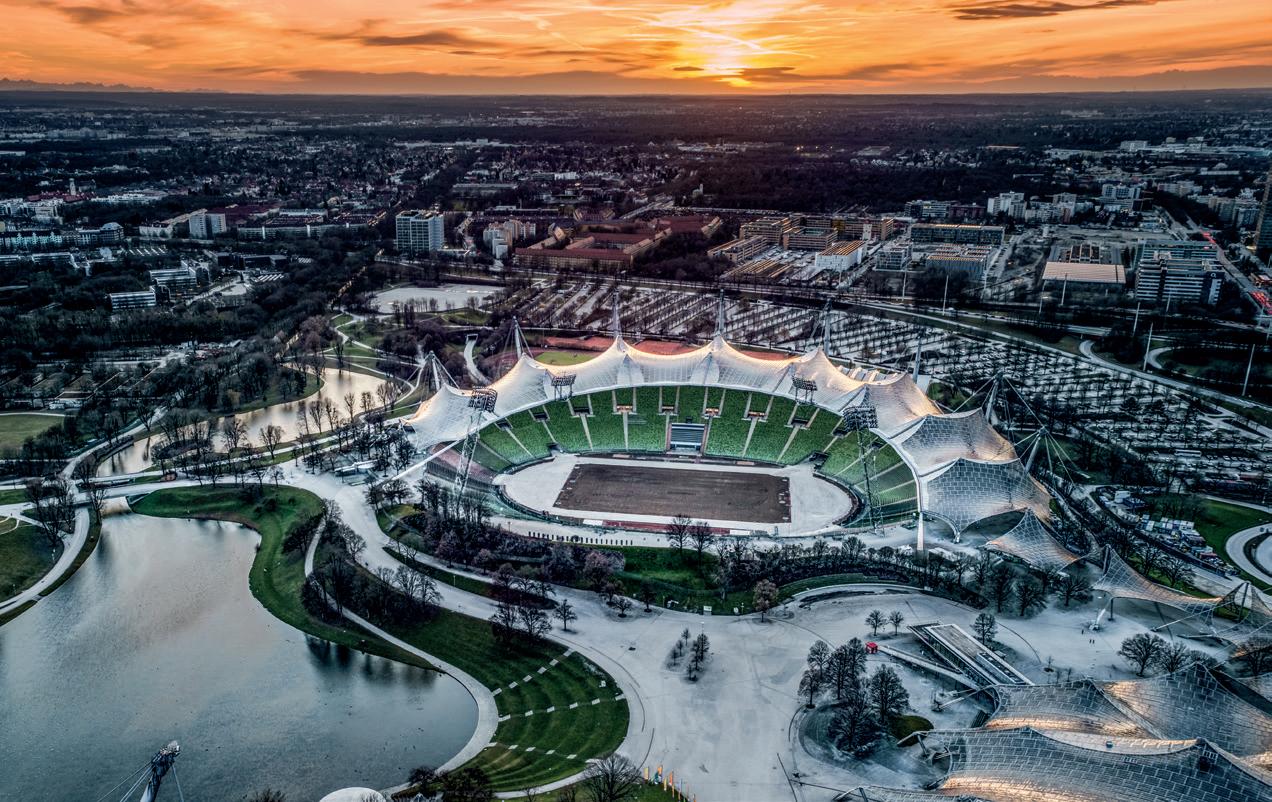 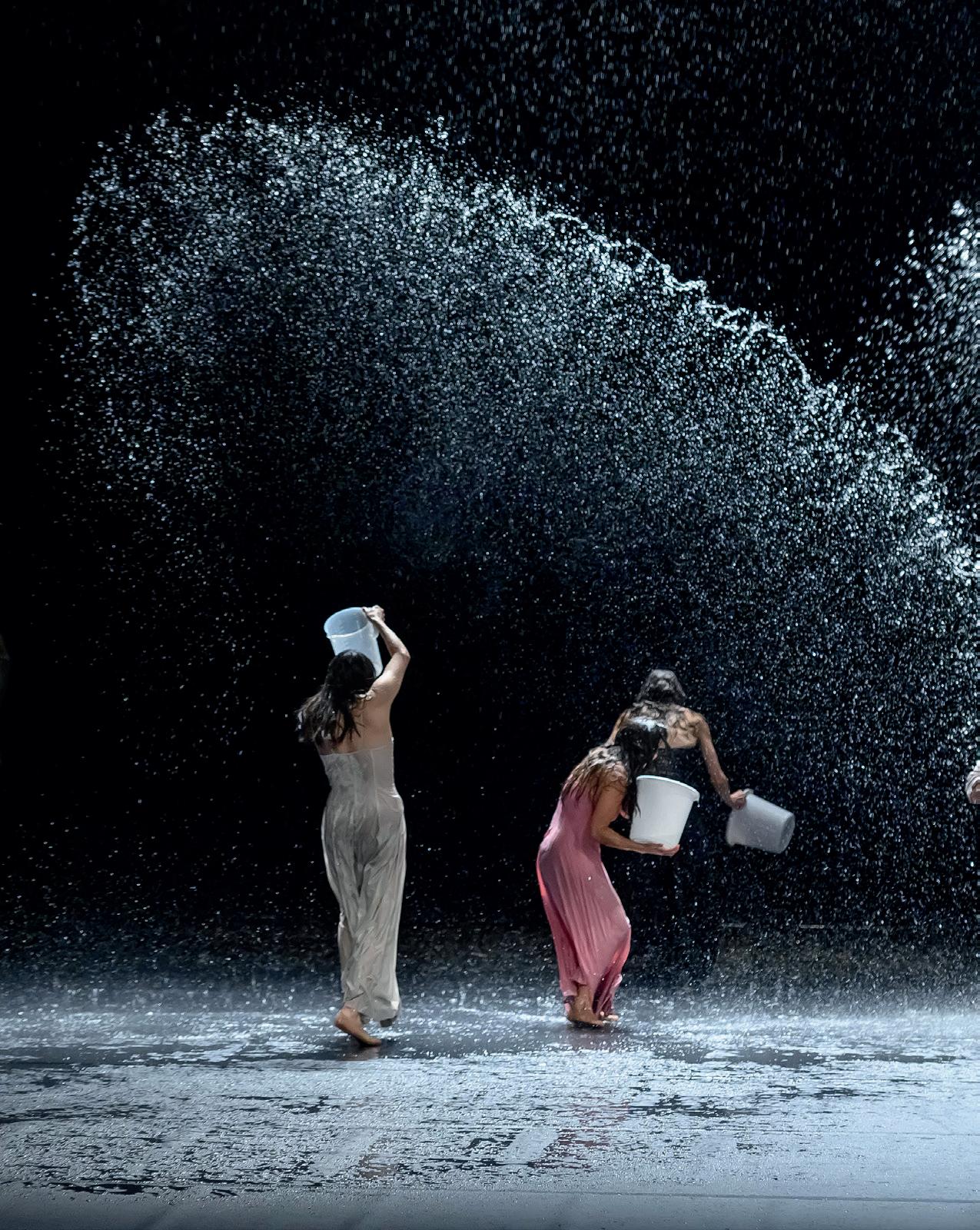 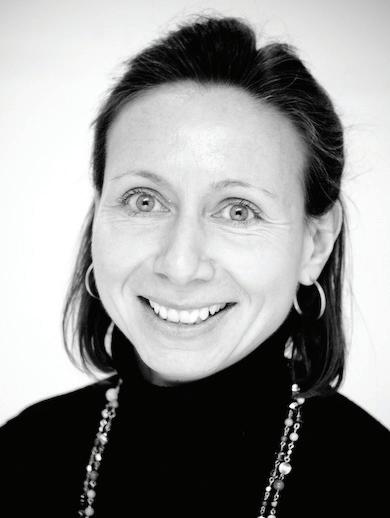