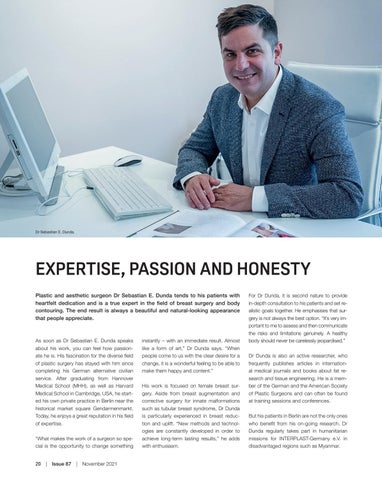 EXPERTISE, PASSION AND HONESTY Plastic and aesthetic surgeon Dr Sebastian E. Dunda tends to his patients with heartfelt dedication and is a true expert in the field of breast surgery and body contouring. The end result is always a beautiful and natural-looking appearance that people appreciate.

As soon as Dr Sebastian E. Dunda speaks about his work, you can feel how passionate he is. His fascination for the diverse field of plastic surgery has stayed with him since completing his German alternative civilian service. After graduating from Hannover Medical School (MHH), as well as Harvard Medical School in Cambridge, USA, he started his own private practice in Berlin near the historical market square Gendarmenmarkt. Today, he enjoys a great reputation in his field of expertise. “What makes the work of a surgeon so special is the opportunity to change something 20  |  Issue 87  |  November 2021

instantly – with an immediate result. Almost like a form of art,” Dr Dunda says. “When people come to us with the clear desire for a change, it is a wonderful feeling to be able to make them happy and content.” His work is focused on female breast surgery. Aside from breast augmentation and corrective surgery for innate malformations such as tubular breast syndrome, Dr Dunda is particularly experienced in breast reduction and uplift. “New methods and technologies are constantly developed in order to achieve long-term lasting results,” he adds with enthusiasm.

For Dr Dunda, it is second nature to provide in-depth consultation to his patients and set realistic goals together. He emphasises that surgery is not always the best option. “It’s very important to me to assess and then communicate the risks and limitations genuinely. A healthy body should never be carelessly jeopardised.” Dr Dunda is also an active researcher, who frequently publishes articles in international medical journals and books about fat research and tissue engineering. He is a member of the German and the American Society of Plastic Surgeons and can often be found at training sessions and conferences. But his patients in Berlin are not the only ones who benefit from his on-going research. Dr Dunda regularly takes part in humanitarian missions for INTERPLAST-Germany e.V. in disadvantaged regions such as Myanmar. 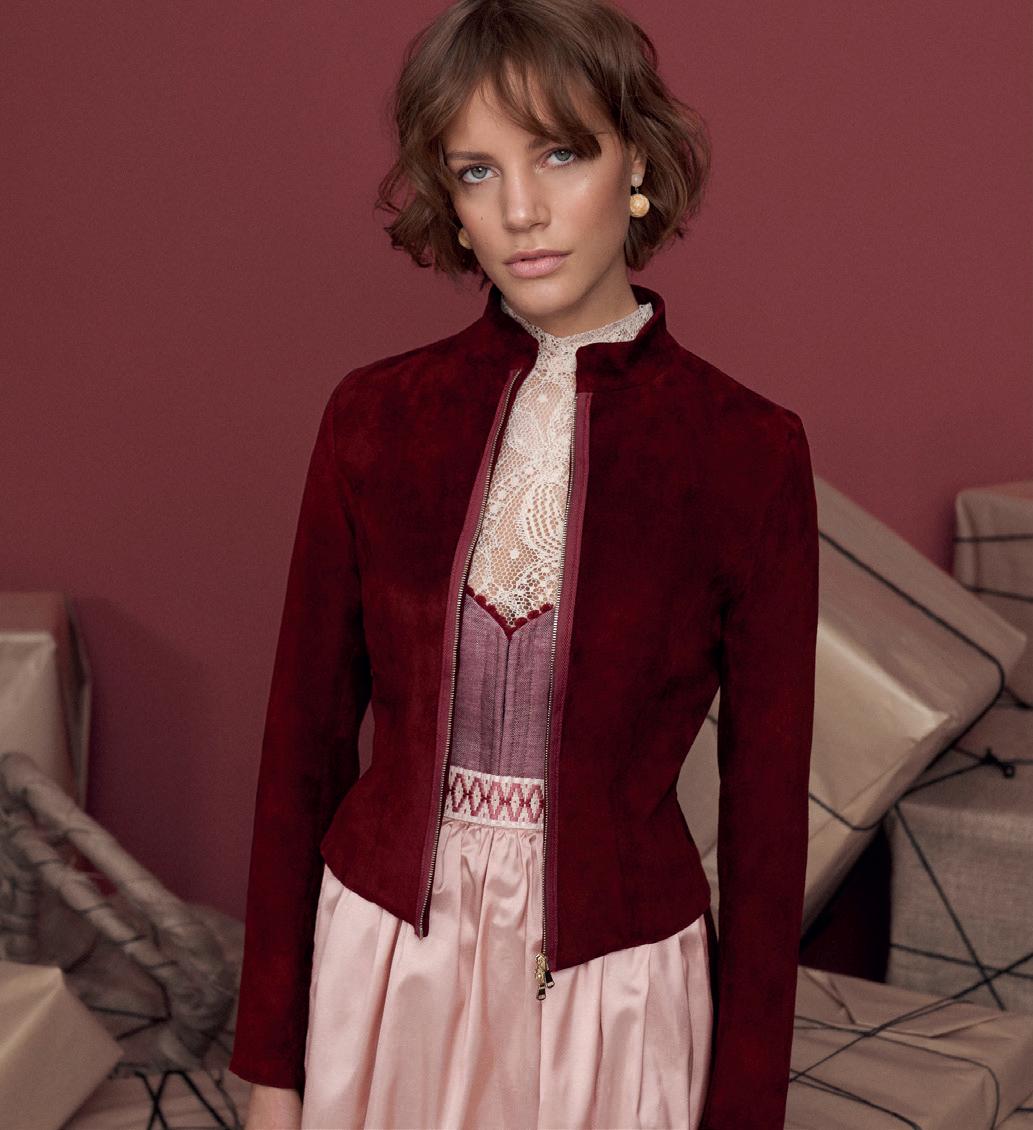 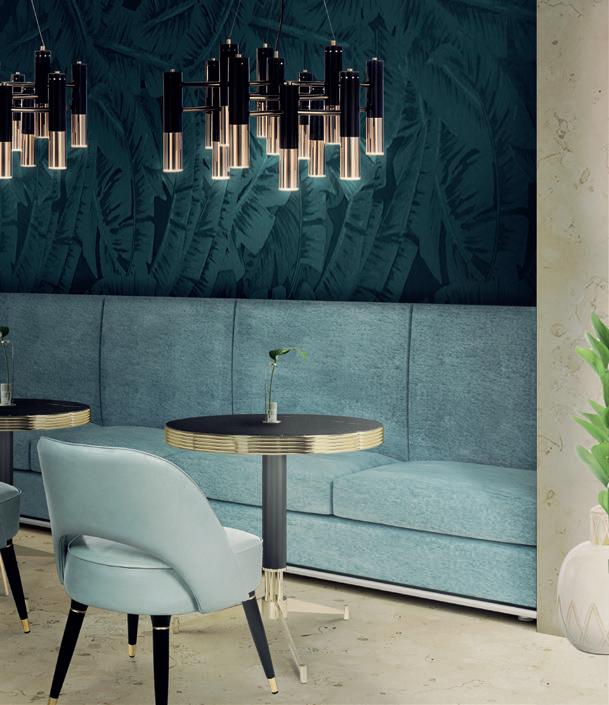 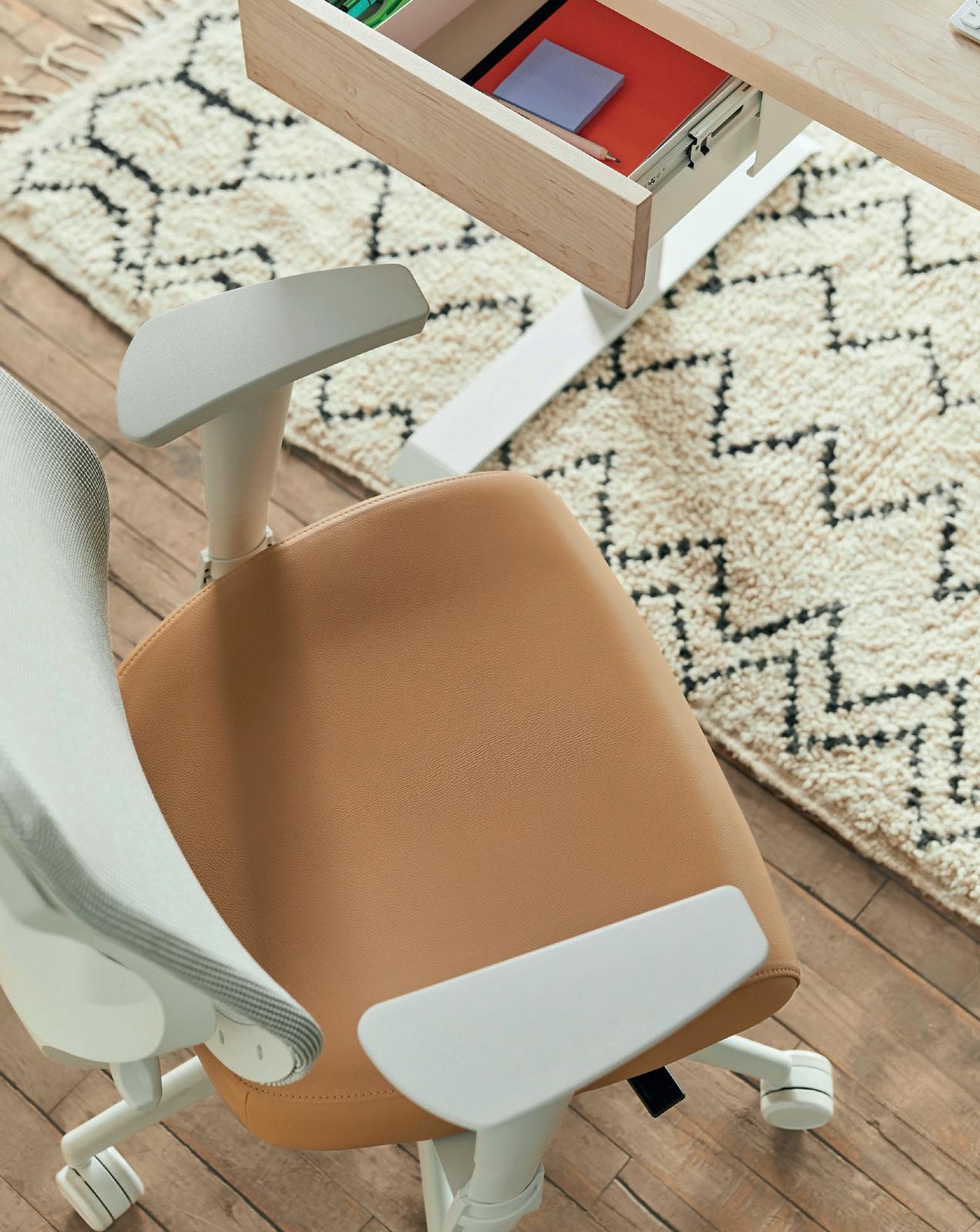 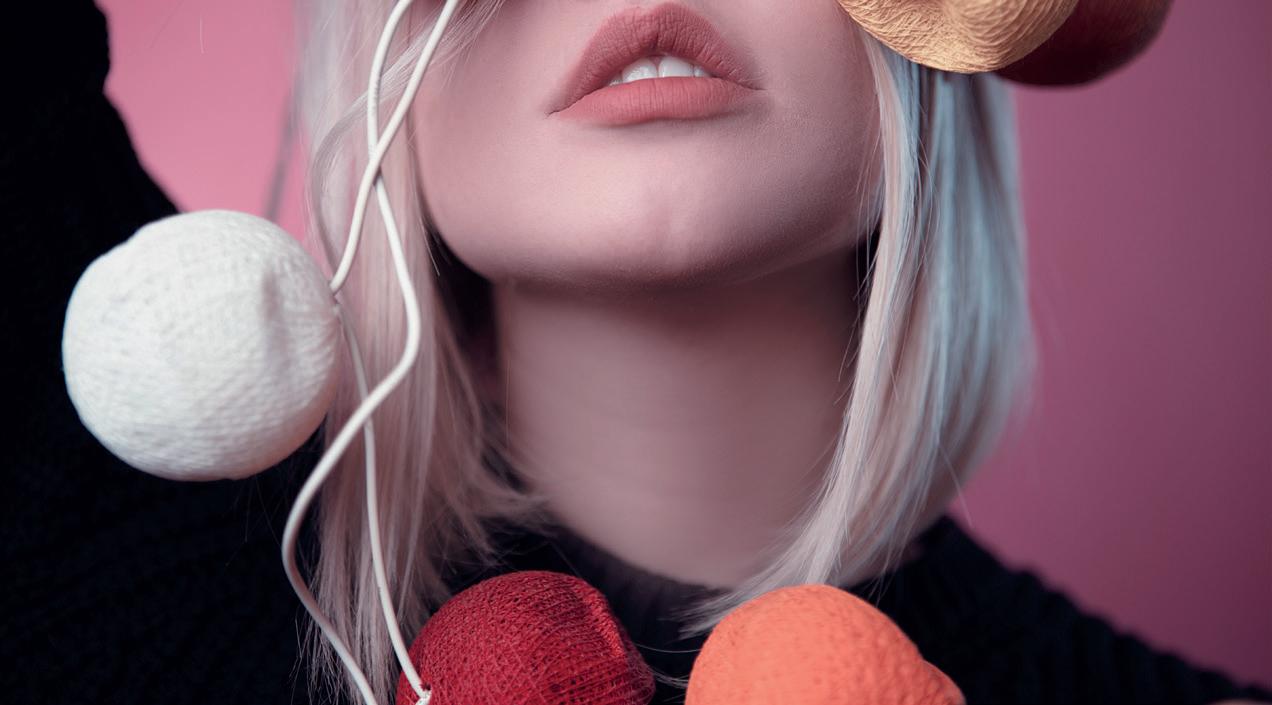 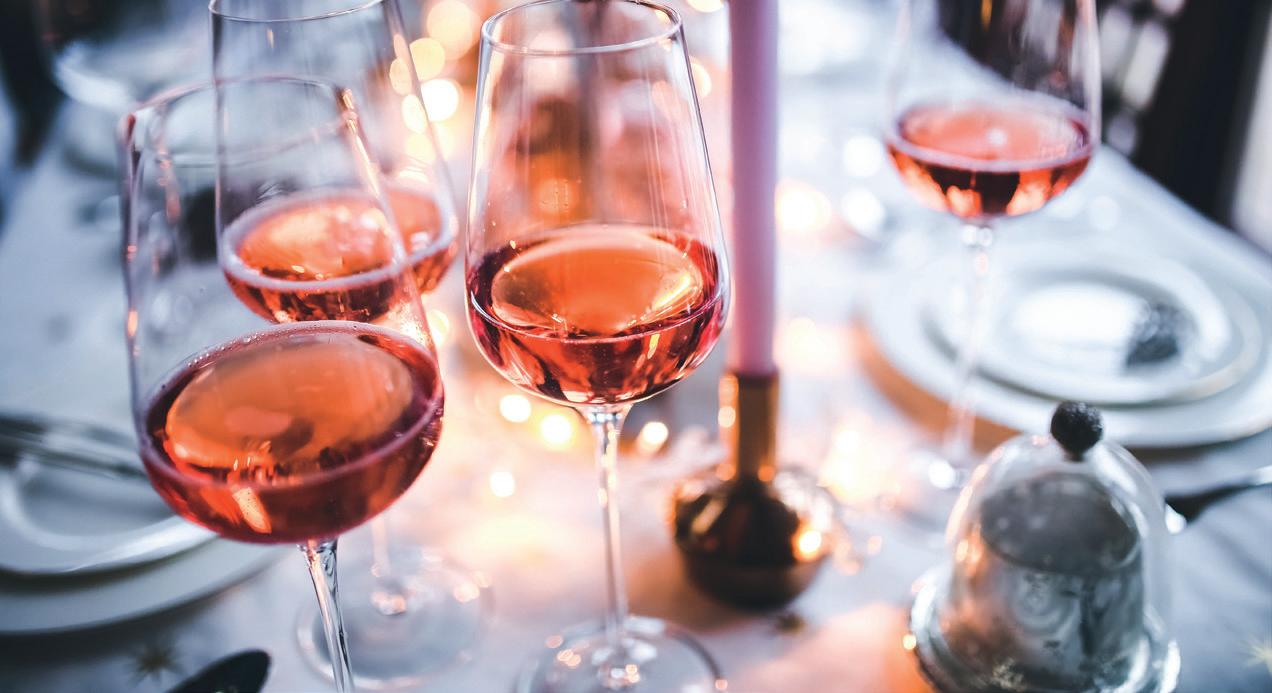 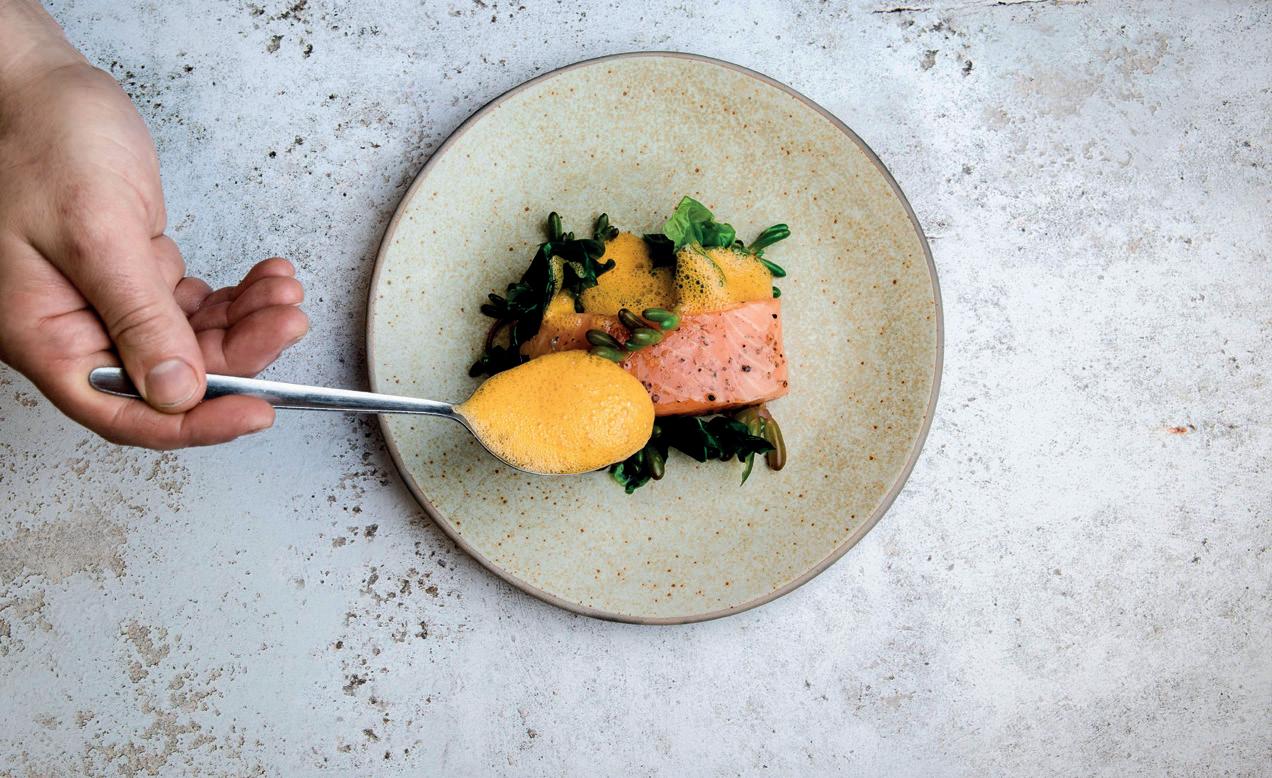 Great restaurants can be found all over Germany. In this special theme, we take a closer look at some of the absolute best. 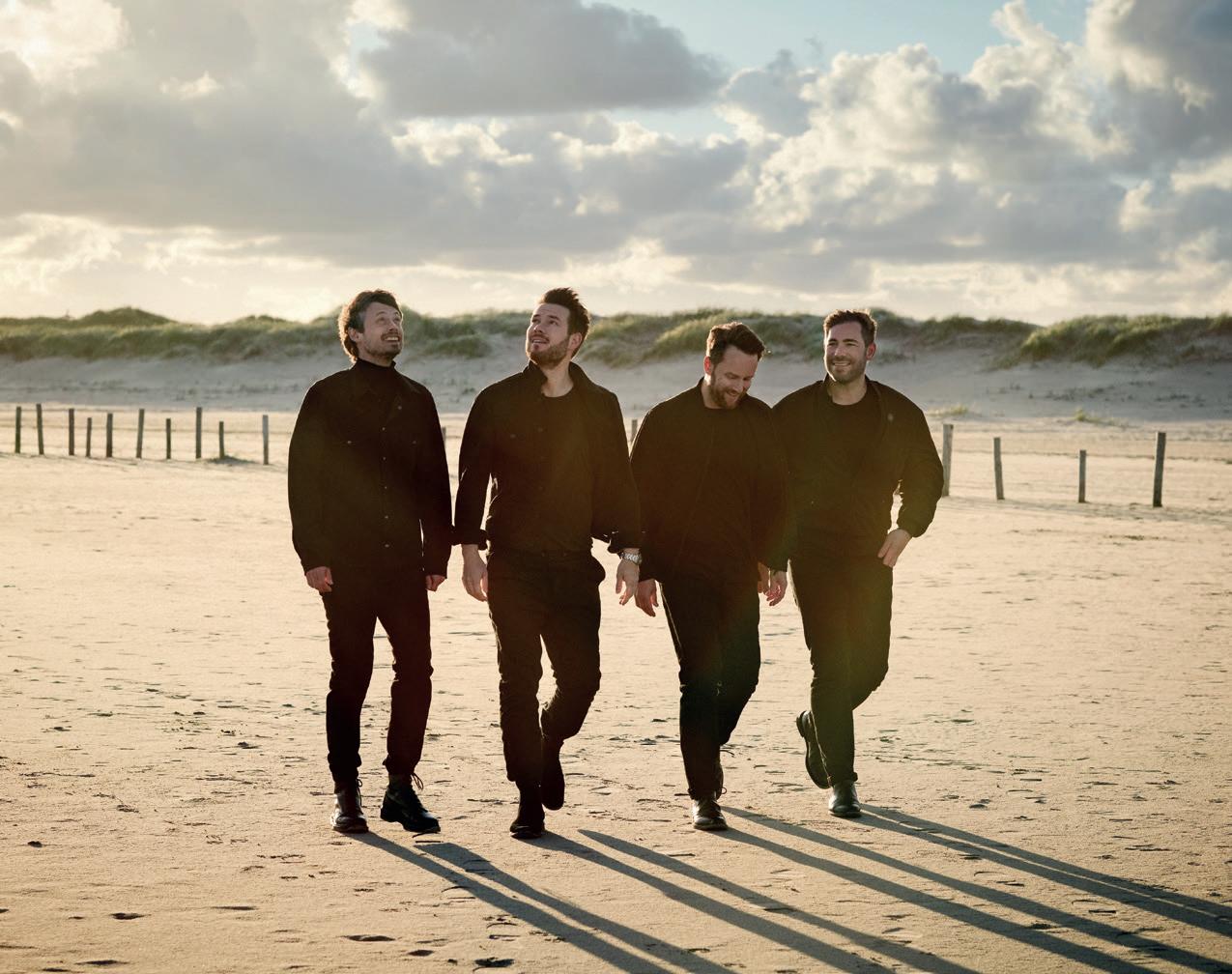 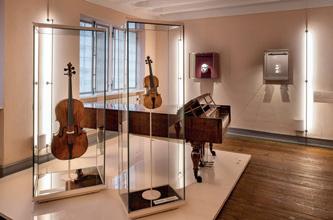 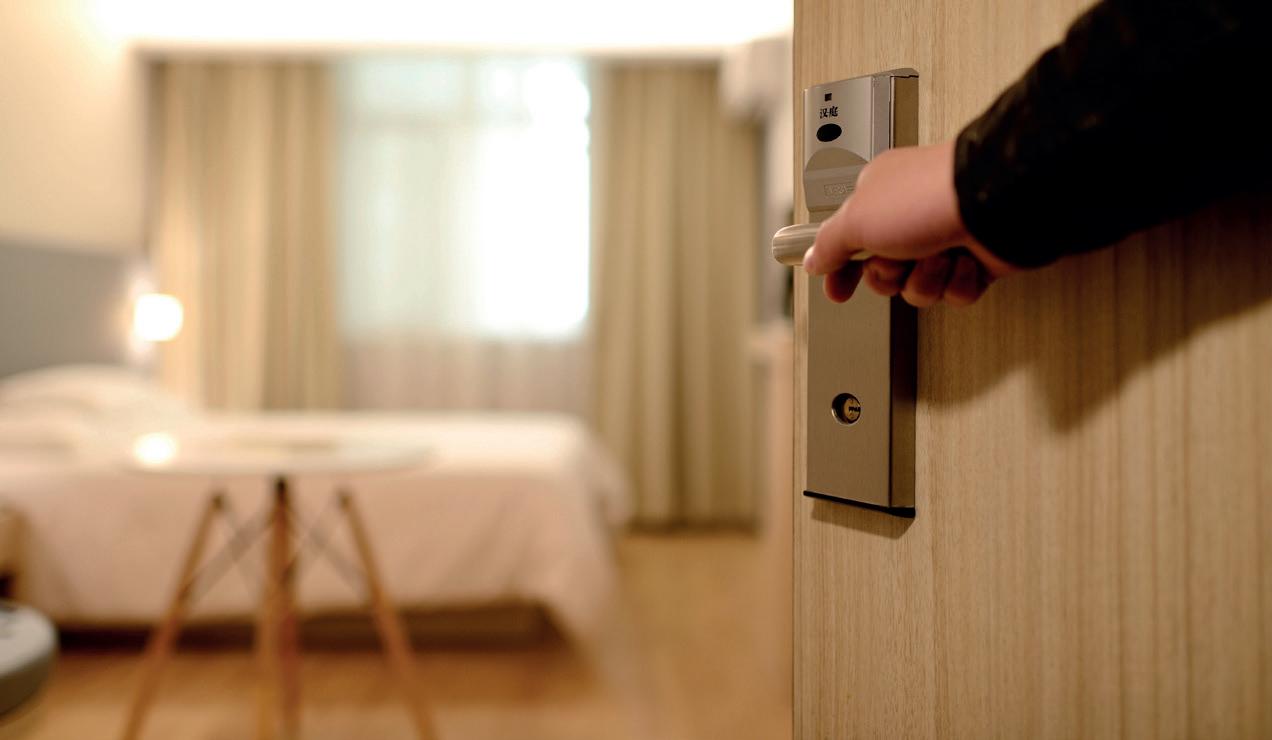 HOTEL GUIDE – DISCOVER YOUR NEXT 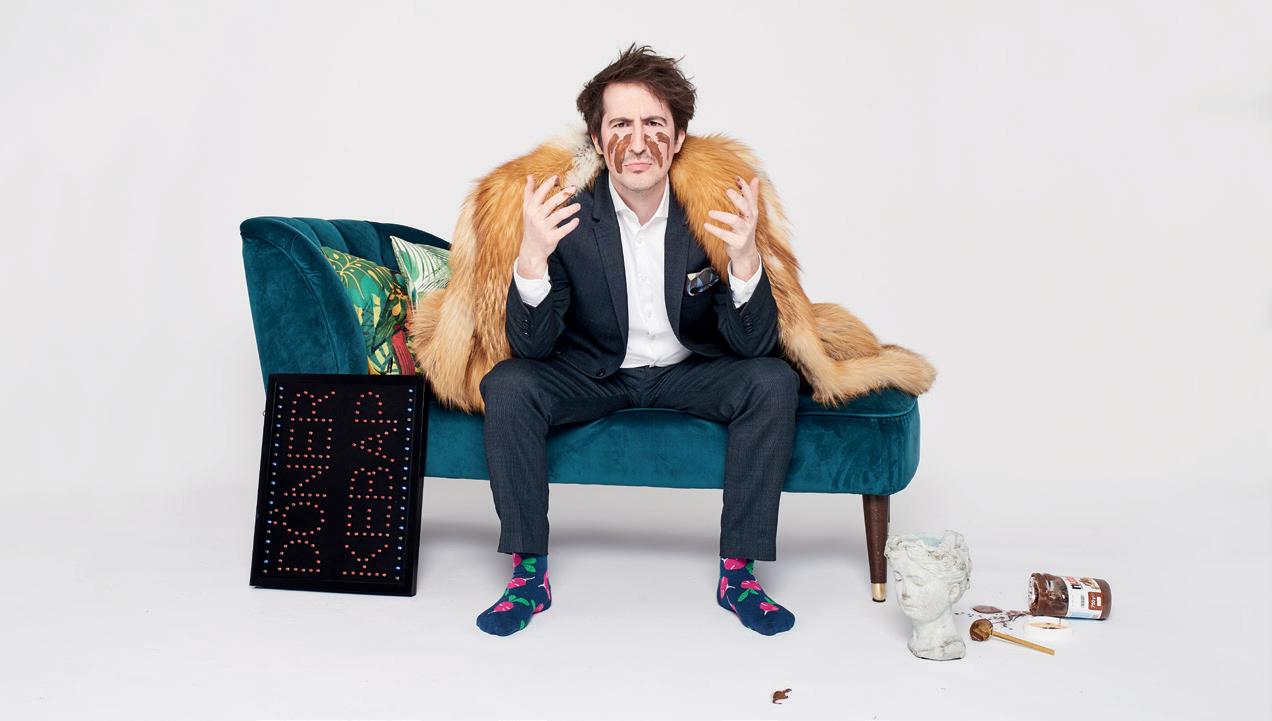 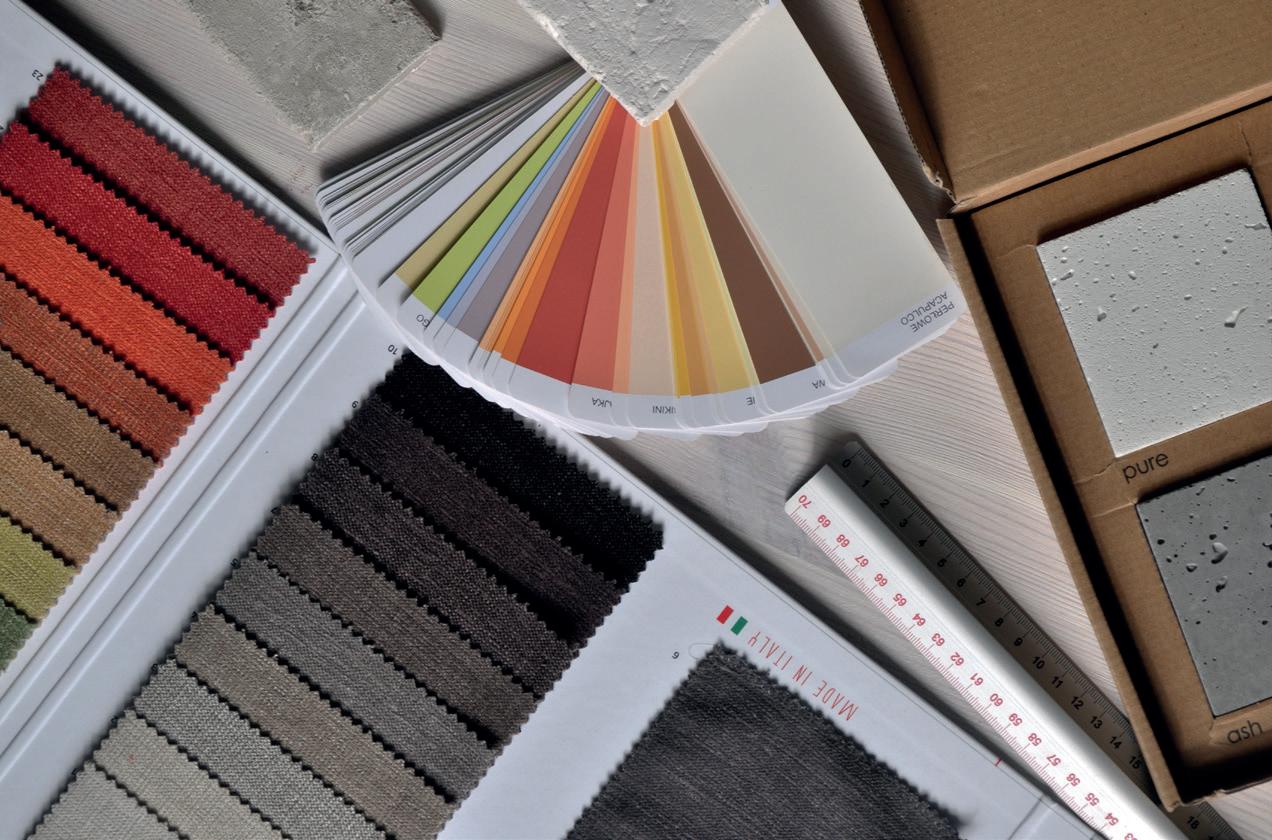 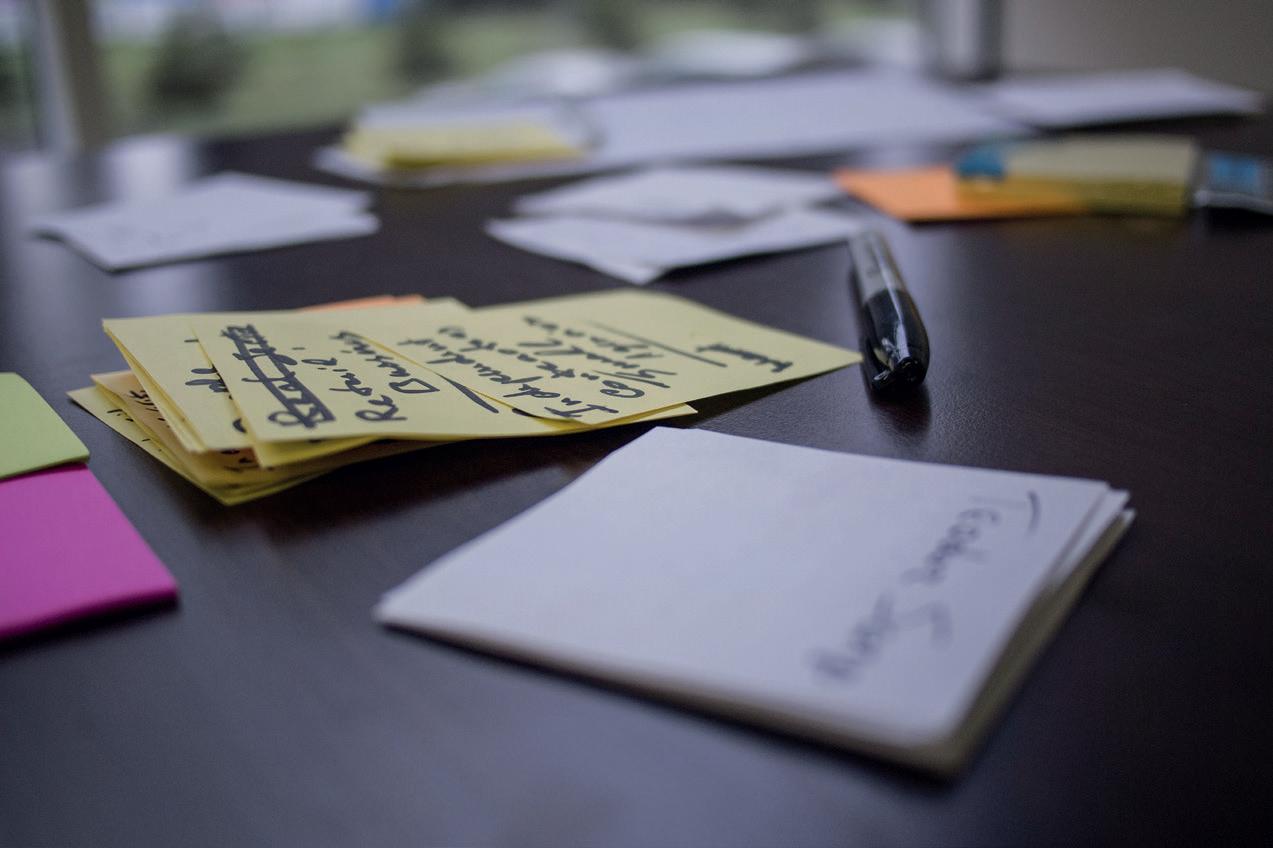 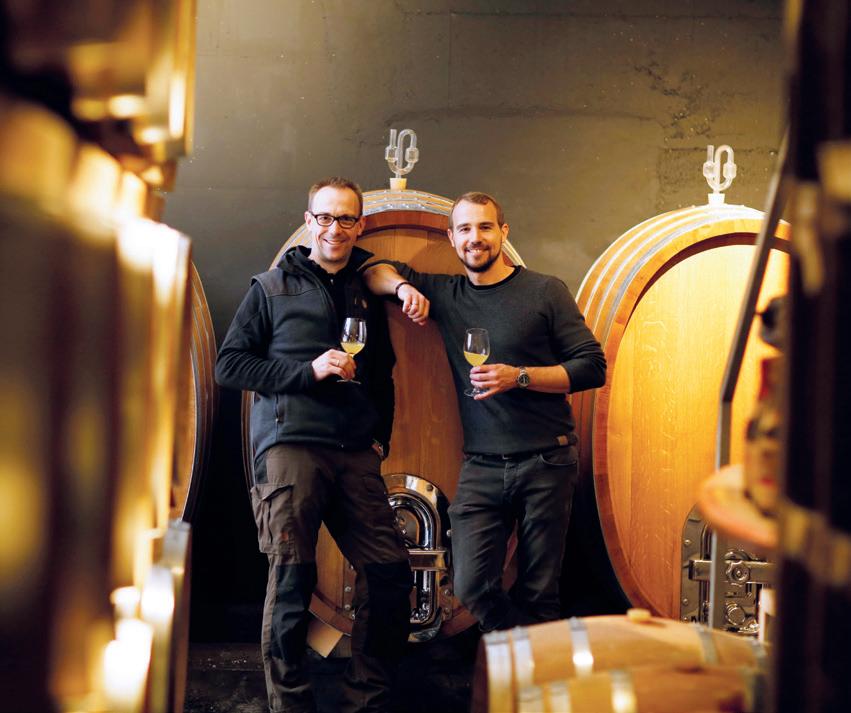 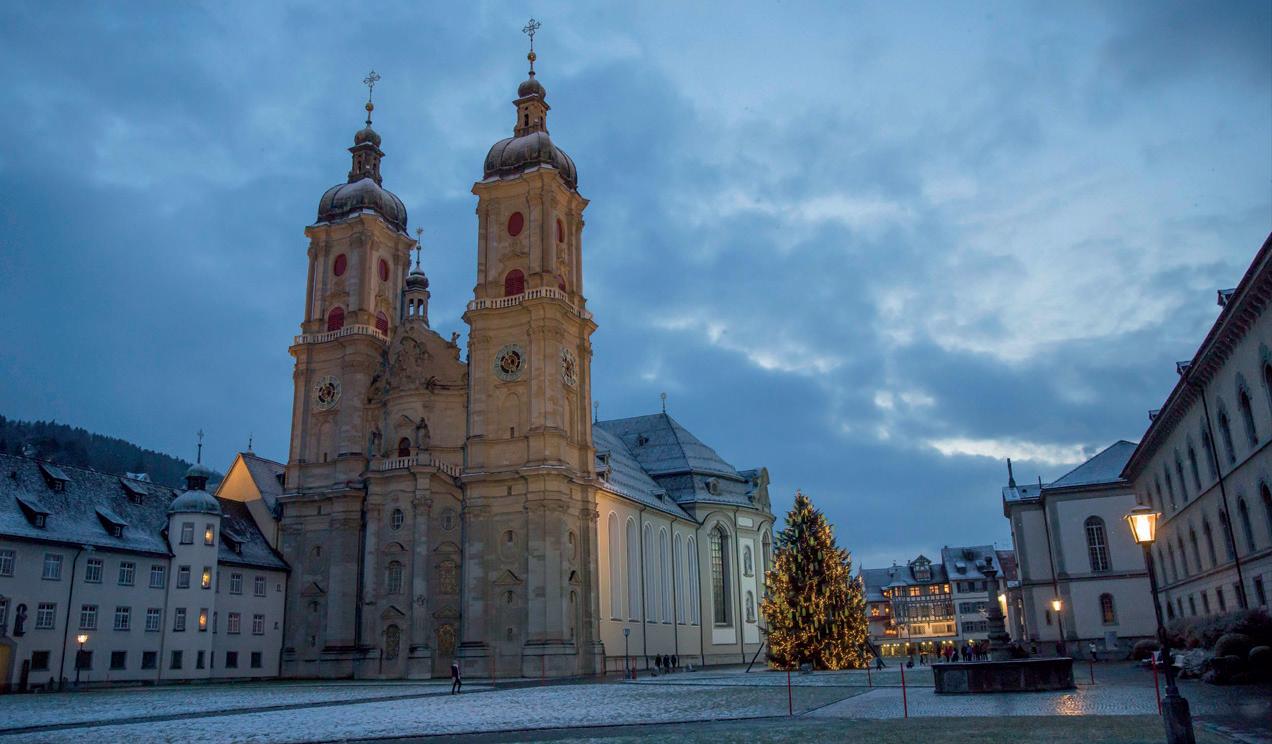