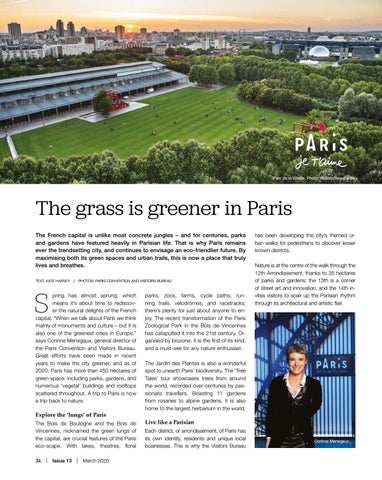 The grass is greener in Paris The French capital is unlike most concrete jungles – and for centuries, parks and gardens have featured heavily in Parisian life. That is why Paris remains ever the trendsetting city, and continues to envisage an eco-friendlier future. By maximising both its green spaces and urban trails, this is now a place that truly lives and breathes. TEXT: KATE HARVEY  |  PHOTOS: PARIS CONVENTION AND VISITORS BUREAU

pring has almost sprung, which means it’s about time to rediscover the natural delights of the French capital. “When we talk about Paris we think mainly of monuments and culture – but it is also one of the greenest cities in Europe,” says Corinne Menegaux, general director of the Paris Convention and Visitors Bureau. Great efforts have been made in recent years to make the city greener, and as of 2020, Paris has more than 450 hectares of green space: including parks, gardens, and numerous ‘vegetal’ buildings and rooftops scattered throughout. A trip to Paris is now a trip back to nature.

Explore the ‘lungs’ of Paris The Bois de Boulogne and the Bois de Vincennes, nicknamed the green lungs of the capital, are crucial features of the Paris eco-scape. With lakes, theatres, floral 34  |  Issue 13  |  March 2020

parks, zoos, farms, cycle paths, running trails, velodromes, and racetracks; there’s plenty for just about anyone to enjoy. The recent transformation of the Paris Zoological Park in the Bois de Vincennes has catapulted it into the 21st century. Organised by biozone, it is the first of its kind, and a must-see for any nature enthusiast.

has been developing the city’s themed urban walks for pedestrians to discover lesser known districts. Nature is at the centre of the walk through the 12th Arrondissement, thanks to 35 hectares of parks and gardens; the 13th is a corner of street art and innovation, and the 14th invites visitors to soak up the Parisian rhythm through its architectural and artistic flair.

The Jardin des Plantes is also a wonderful spot to unearth Paris’ biodiversity. The ‘Tree Tales’ tour showcases trees from around the world, recorded over centuries by passionate travellers. Boasting 11 gardens from rosaries to alpine gardens, it is also home to the largest herbarium in the world.

Live like a Parisian Each district, or arrondissement, of Paris has its own identity, residents and unique local businesses. This is why the Visitors Bureau 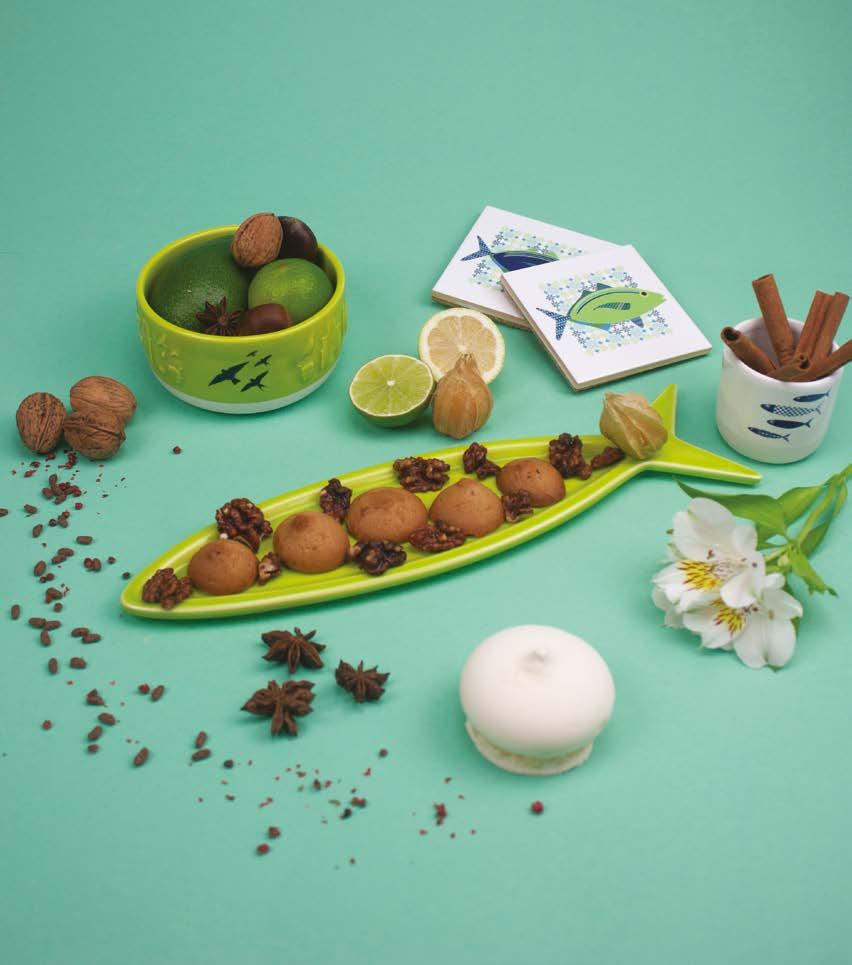 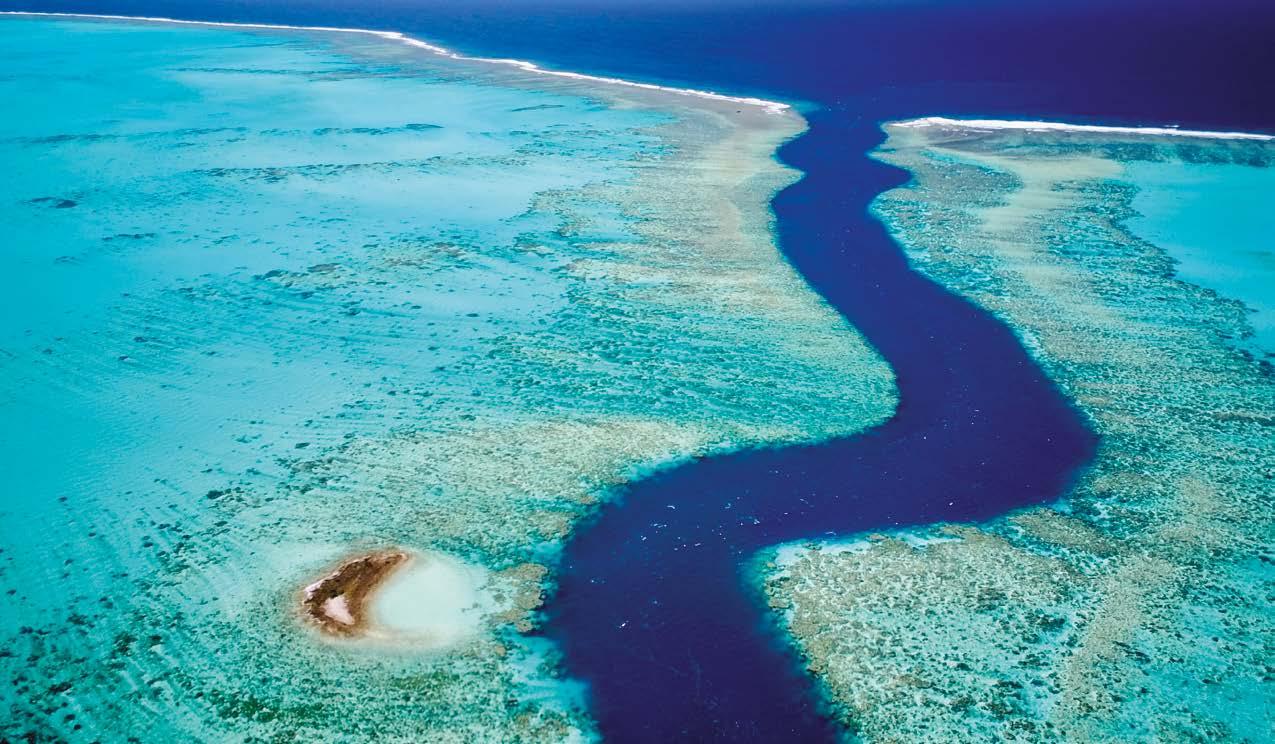 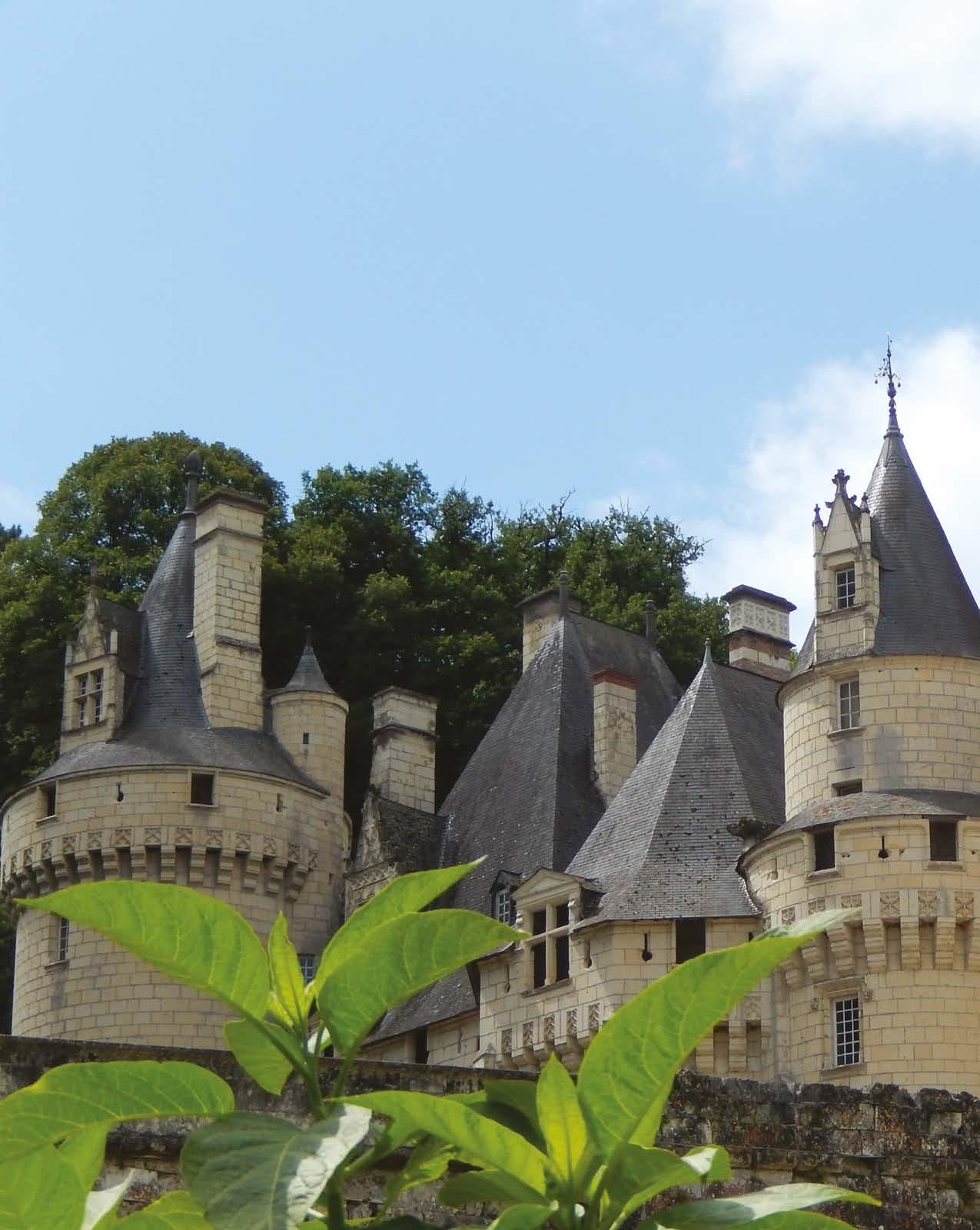 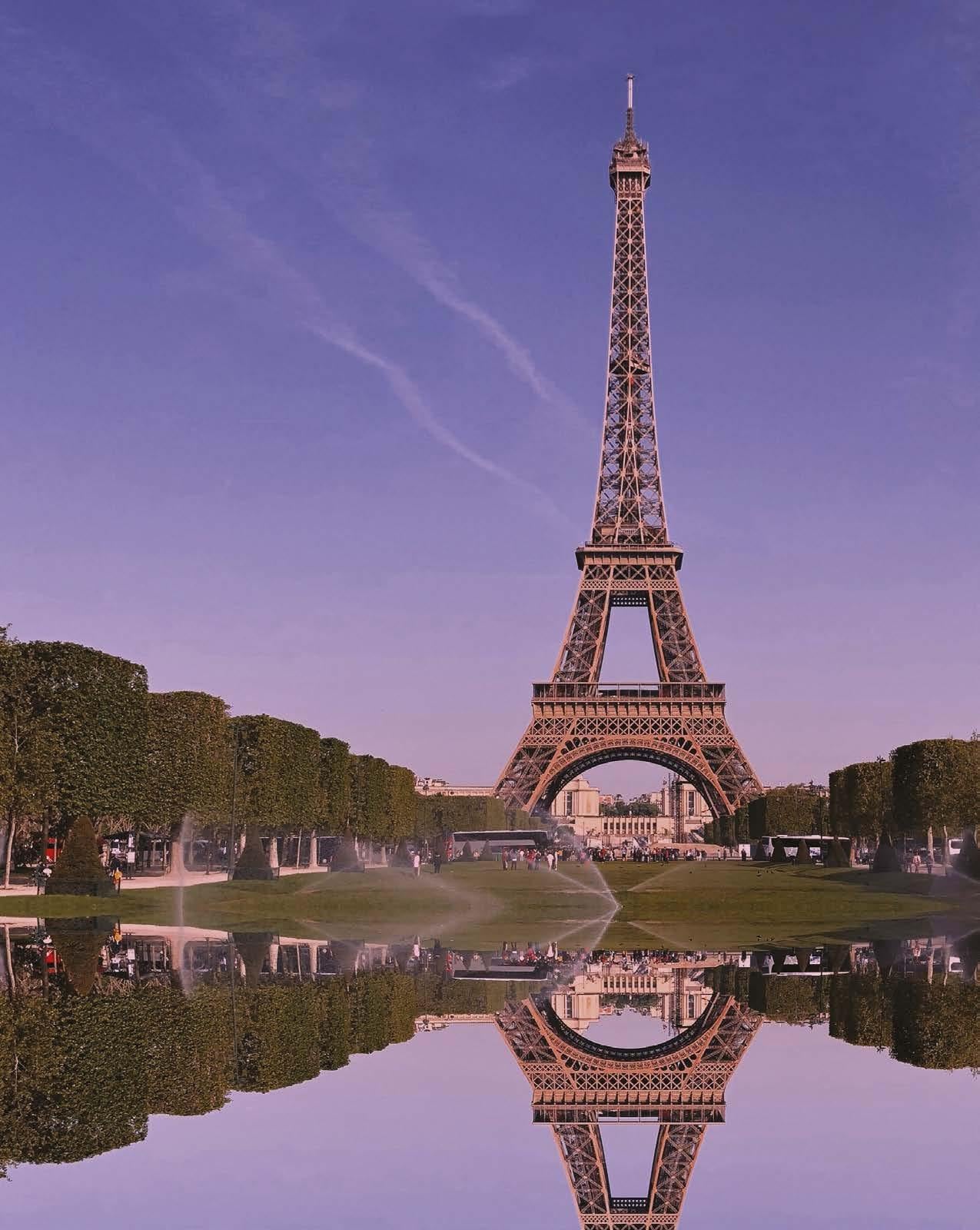 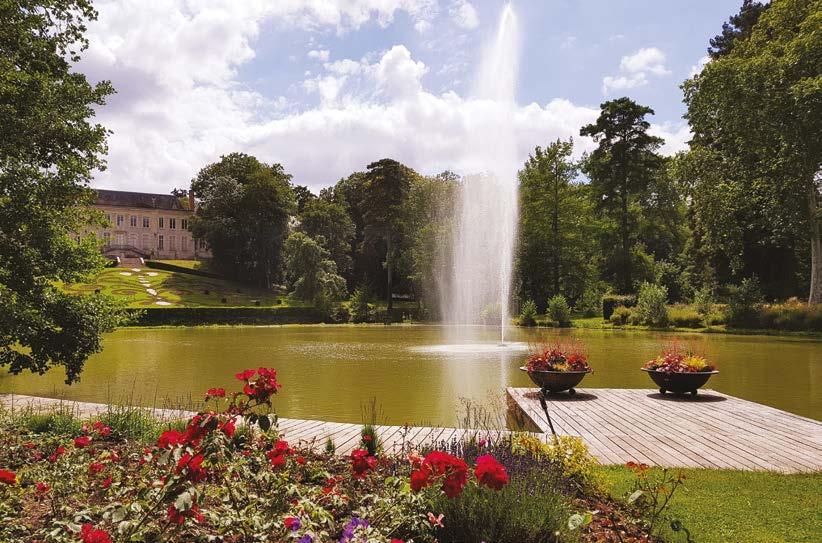 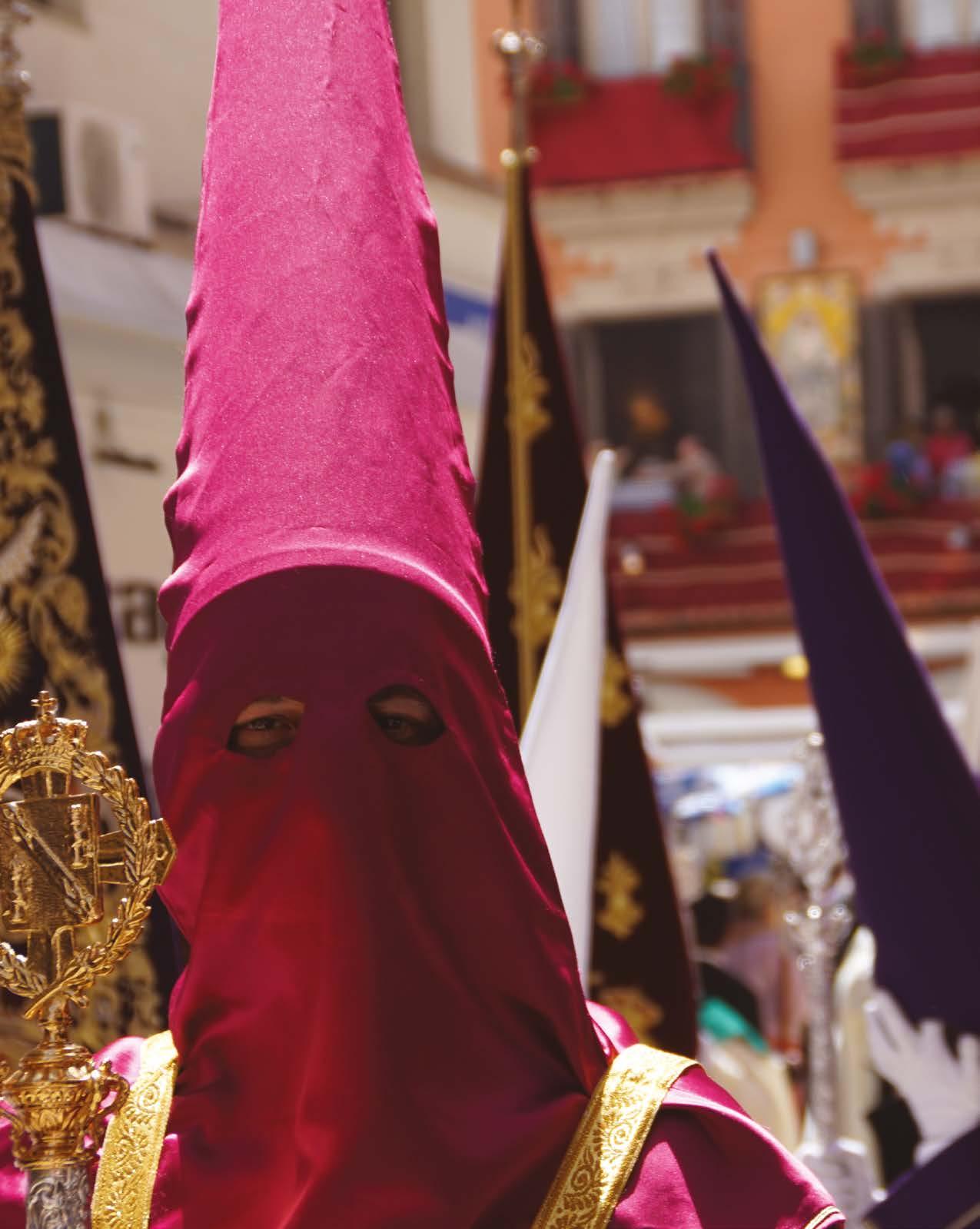 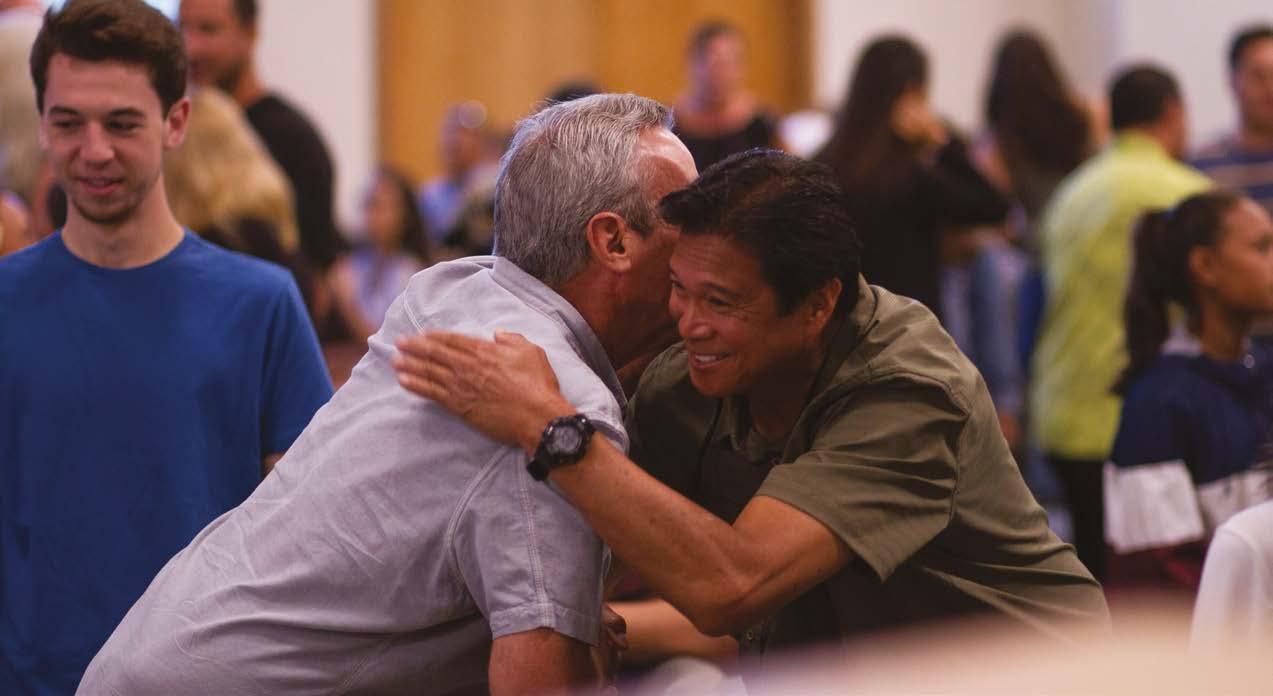 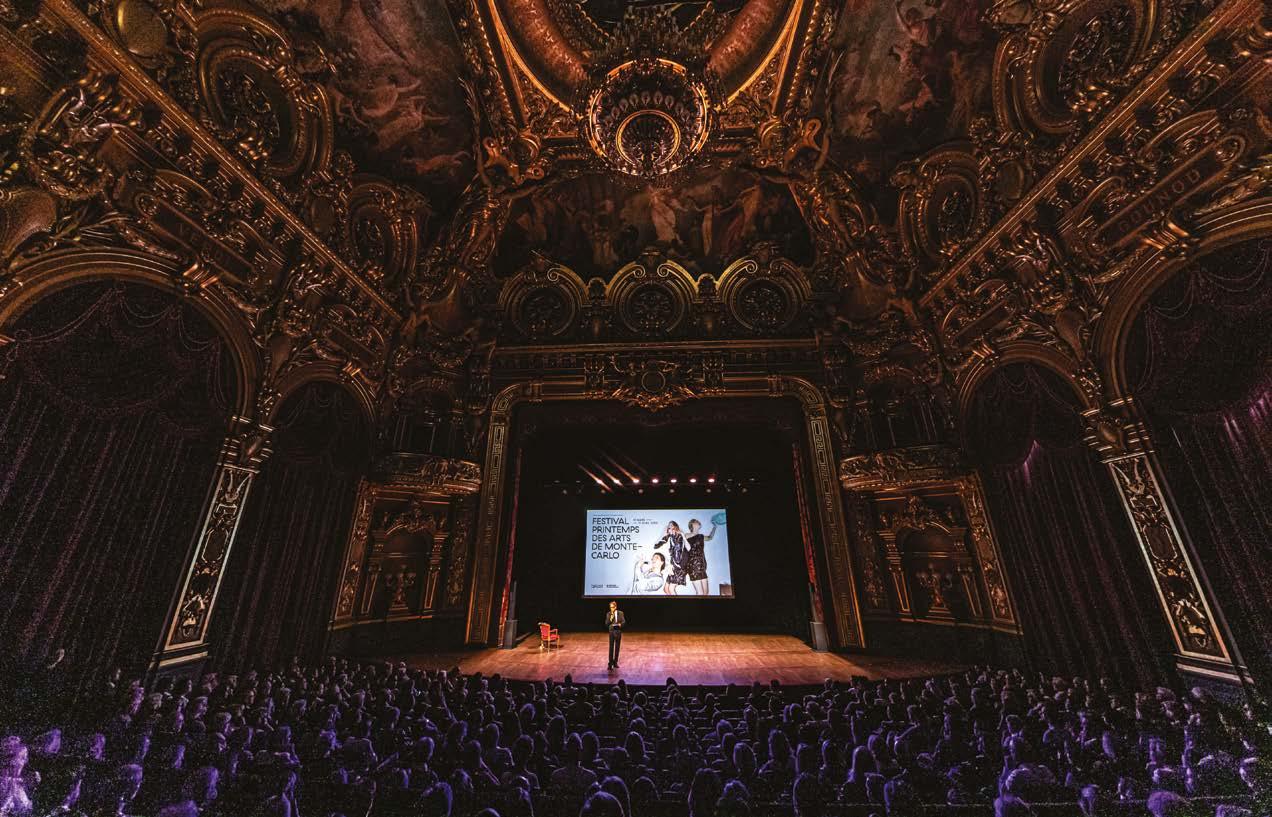 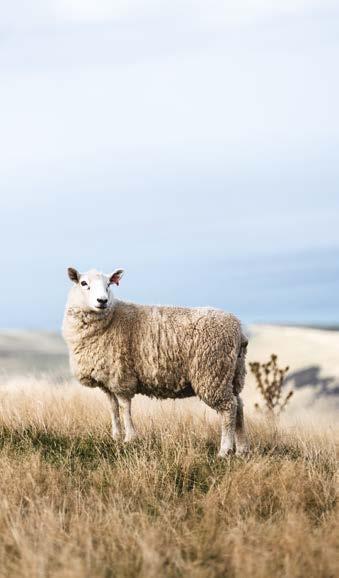 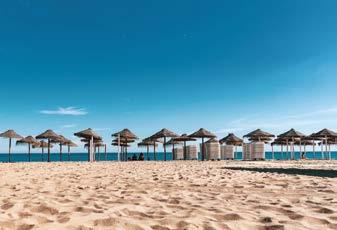