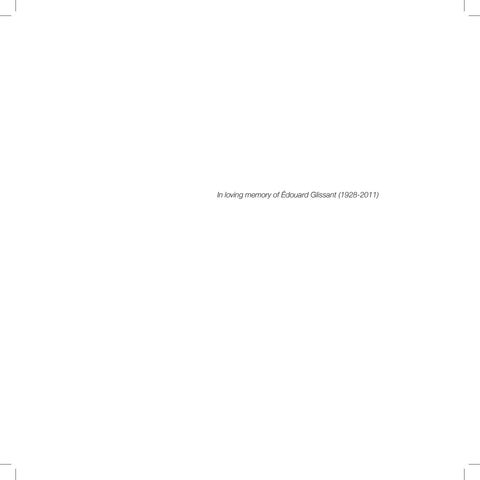 Creolimage tells stories through pictures of the journey that took place from 2010-11, in which artists from diverse backgrounds performed together through the negotiation of practices, artistic languages, themes, and forms of expression. Romania, France, Hungary, Poland, and Italy were involved in the first Creole Performance Cycle, a creative process led by Balletto Civile, a company of performers who won the competition put forward by laLut in 2009 for the first of the project’s three ‘seasons’. Balletto Civile decided to depict today’s Europe through the lens of labour, and investigated specific contexts in every country as raw material for the scenic actions, repetitive gestures, body movements, sounds and songs. The process is often more interesting than the final product. Although the aim was to produce a performance, each artistic residency offered an opportunity to enter into ‘human creative workshops’ and the bringing together of the languages and gestures that generate th 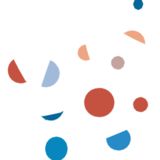