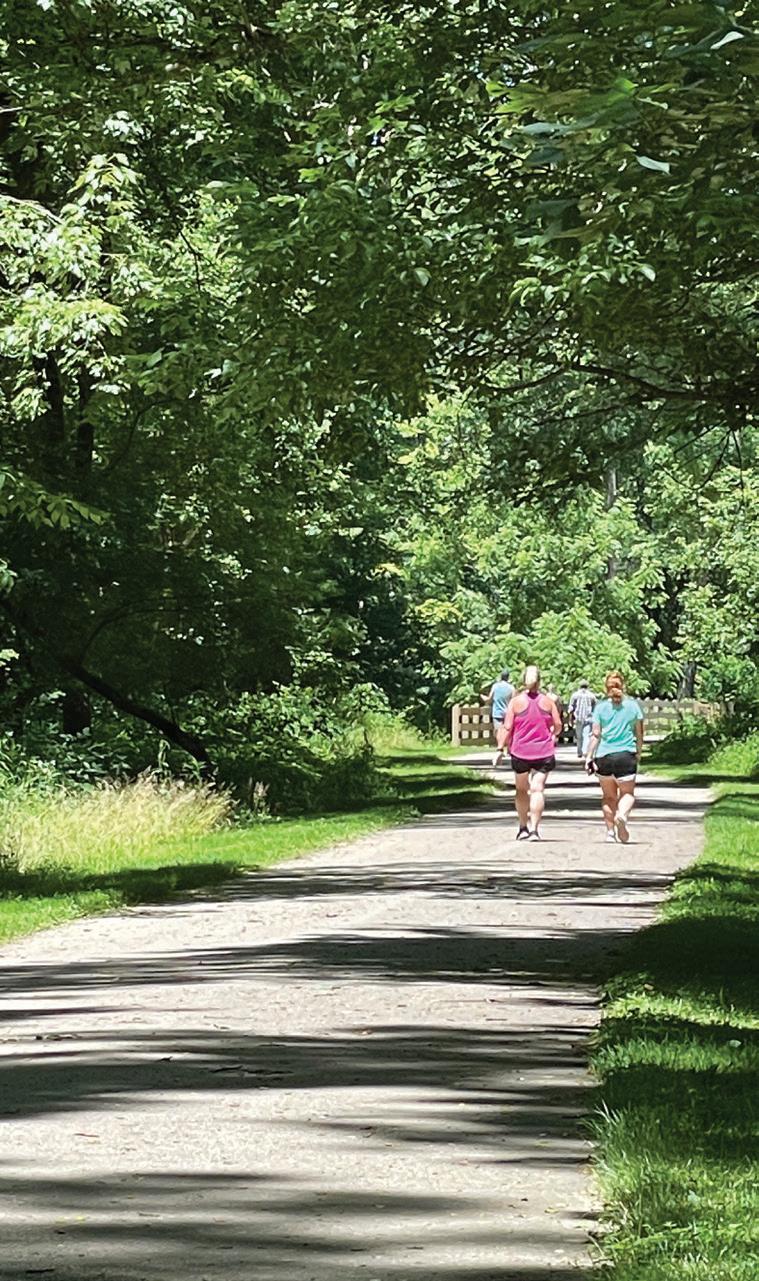 Some of the highest-quality musicians from around the world will gather in Nashville from August 14 to 22, 2022, for the second annual ChamberFest Brown County.

“No other music festival in Indiana will surpass the talent that we are bringing to Nashville this summer,” said Annie Hawk, president of the ChamberFest board of directors. “We want to be a destination event for music lovers in Indiana and beyond.”

As a way to encourage all attendees, the majority of concerts will be held with the option to attend free of charge.

The festival will feature interdisciplinary events highlighting contrasting styles of music and artistic experience. Performances will be held at various Nashville locations and showcase:

Fry Street Quartet, hailed as “a triumph of ensemble playing” by The New York Times;

Classical guitar soloist and chamber musician Jordan Dodson, called “one of the top young guitarists of his generation” by Performance Today;

Catherine Bowman, whose poems have appeared in several editions of Best American Poetry and editor of Word of Mouth: Poems Featured on NPR’s “All Things Considered”;

Pianist Andreas Ioannides, who has received enthusiastic reviews by the Boston Globe and whose performances have been broadcast on television and radio across three continents;

Aleksey Artemyev, award-winning piano soloist and chamber musician throughout his native Uzbekistan and the U.S.;

David Belkovski, international competition winner for his artistry on historical and modern keyboards;

American violinist Madalyn Parnas Möller, an active soloist, recitalist, chamber musician, and educator who has been enthusiastically endorsed by The New York Times;

On the final night of the festival, the Lincoln String Quartet will be joined by members of IU’s professional quartet-in-residence, Pacifica, a Grammy Award-winning group that over the past 26 years has achieved international recognition as one of the finest performing chamber ensembles.

For reserve seats or a full schedule of events and locations, visit <ChamberFestBrownCounty.com>.

Admission is free for performances at the Nashville United Methodist Church, the Brown County Presbyterian Fellowship, and the St. Agnes Catholic Church. Donations are much appreciated. If you wish to ensure your seat you, may reserve it for a fee of $20.

Tickets for the August 20 Lincoln String Quartet performance are available for purchase through the Brown County Playhouse website <BrownCountyPlayhouse.org>.

“I heard a comment at a recent concert we held in Nashville, that they had always imagined chamber music would be stuffy and boring, but what they had heard was anything but,” said Lisa Thompson, festival board secretary. “That summarizes our goal at ChamberFest—to bring the enjoyment of world-class music to all.”