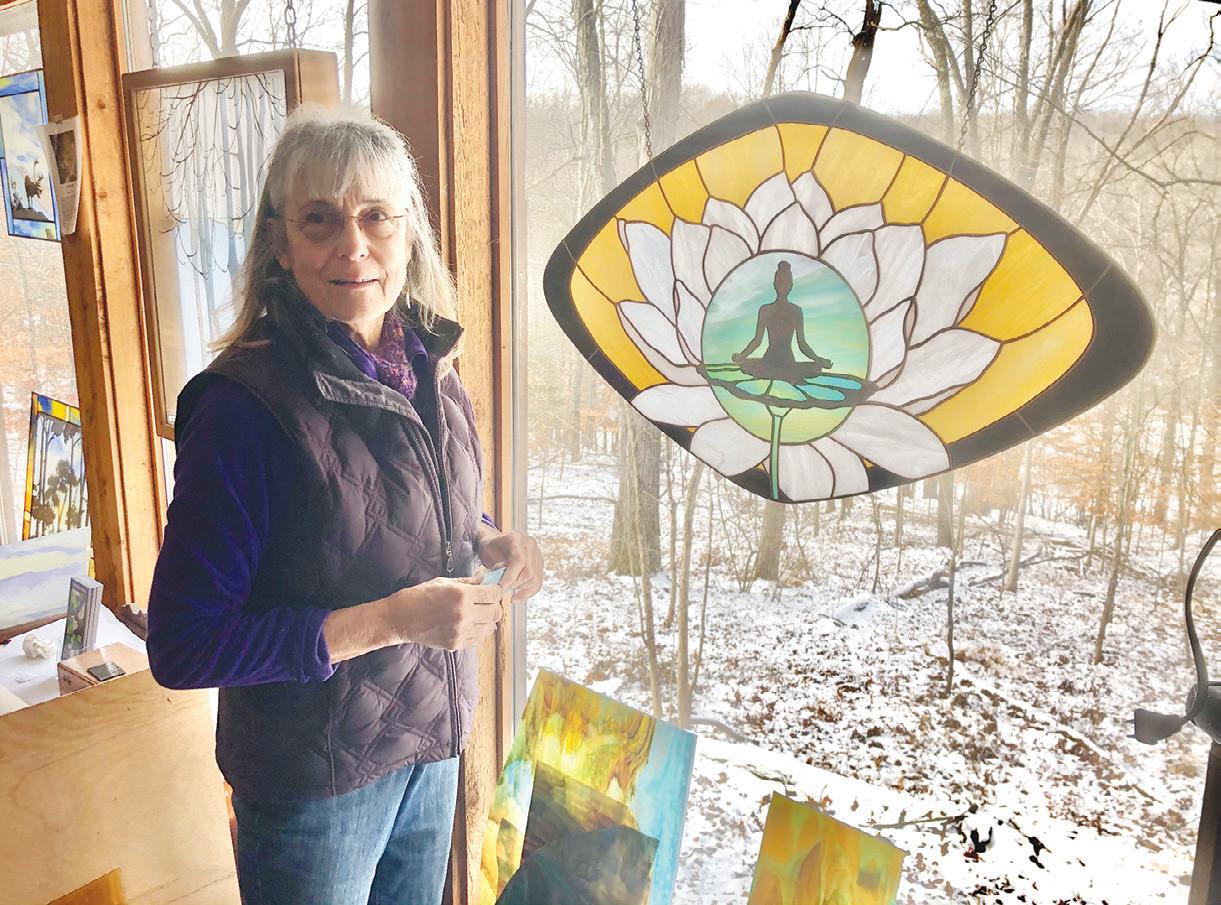 On a recent frigid but sunny afternoon, the high-pitched whine of a circular saw echoed through an empty room that will soon house a new bar and restaurant at The Seasons. Sparks from the saw provided scarce illumination as co-owner and General Manager Kevin Ault said that he hopes the new eatery, to be called Rafters, can host patrons as early as this spring. The space appeared largely unfinished at the time of our interview, with new windows serving as one of the hints that crews were making progress on the roughly $3 million project.

Ault and his business partners hope the overhaul will bring the hotel in line with predilections of millennials and Generation Z, who, Ault said, are now his biggest customer base and generally prefer high-end pub grub to fancy dinners served on white tablecloths.

To be sure, some of the former restaurant’s signature dishes, including fried chicken and biscuits with apple butter, will return, as will some design elements from the old dining room, which was dominated by antiques and wooden beams. Ault said Rafters will have more of a pub feel, with lots of TVs, tuned primarily to sports. The hotel overall will have a more modern design, focusing on elements of wood, stone, and metal. New walkways, for example, will be made from concrete and steel.

While Ault’s involvement with the company dates back only to 2016, his experience in the Brown County’s hospitality industry has lasted decades and includes stints at local hotels and service for nonprofit and government entities such as the Brown County Music Center, the local school board, and the Convention and Visitors Commission, which oversees the innkeeper’s tax distribution.

Ault graduated from Brown County High School and studied business management at Indiana University for two years before focusing on work and family. He got married at age 19, and two years later, he and his wife, Janet, had their first child, Meghan. Their second child, Wesley, arrived two years after that.

Ault began his career in the hospitality industry at age 15 as a busboy at the Brown County Inn. Over nine years, he worked his way up to dining room host, banquet setup, and left as banquet manager in 1988. After a year as assistant director at the Brown County Convention and Visitors Bureau, he joined Hotel Nashville as assistant general manager, becoming general manager in 1993.

Ault and his business partners, Hotel Nashville Inc., bought The Seasons in October 2016 for $1.3 million from Brown County businessman Andy Rogers, who was in his 80s and liquidating some of his assets. Rogers passed away two years later.

When Ault and his partners bought the lodge, they wanted to expand and remodel. They figured they could make changes while keeping most of the hotel open. They put in a new heating/air conditioning system, replaced water heaters, and insulated pipes. But then COVID changed their step-by-step remodeling plans and created an opportunity to do more at one time. The hotel has hosted a few guests this winter, but the structure’s common areas, including the entryway and bar/ restaurant, are undergoing drastic changes.

The pool is gone. In its place, the hotel will have a 10,000-square-foot outdoor patio that will provide seating for bar/restaurant patrons and may host some live music and weddings.

Despite the construction and winter/COVIDinduced slowdown, Ault said the Seasons and Hotel Nashville have retained most of their staff, though some employees retired or left voluntarily. Other employees have found new roles. One of the cooks is doing maintenance work and painting. Ault said he expects a major hiring spree shortly before Rafters opens.

Ault said he still works about 50 to 60 hours per week, though that’s less than he put in before the slowdown. He said his wife keeps teasing him about his reduced hours, asking when he’s going to go back to work full-time.

Ault said his business partners tell him that he has a tough time delegating. He says he just likes being hands-on.

Despite the slowdown, uncertainties regarding the pandemic and the significant investments, Ault said he expects the hotel to generate a profit. The business partners used their own money for the upgrades, so they’re not facing any pressure from lenders.

While Ault describes himself as a workaholic, Brown County Schools Superintendent Laura Hammack said the first word that comes to her mind when talking about Ault is “service.”

He has given back to the community in just about every domain, she said, from serving on the school board to supporting charitable causes such as running concession stands to raise money for local athletes.

Hammack, who is in her fifth year as superintendent, said Ault supports the community with a positive attitude and an open mind and an open heart. He gives great bear hugs when people might be down, and he is quick to smile and provide encouragement, she said.

“There’s just a joy about him that is absolutely contagious,” Hammack said.

Ault has made his commercial spaces available for fundraising events, and often at cost, without publicizing that information or wanting credit for it, Hammack said. For example, a successful fundraiser for the Brown County Resource Center took place in January 2020.

That’s just one of dozens of examples through which Ault has supported the community, Hammack said.

Ault said he views his community service as an opportunity to grow, and, he said, the community has given a lot to him.

Perhaps it comes as no surprise that Ault, a self-described workaholic, said he likes to spend his infrequent spare time doing work on his rental properties or in his yard, especially mowing his big lawn, at his home about nine miles from Nashville.

“I’m a die-hard lawn mower,” he said. It runs in the family—his mother Linda, who is 78, still mows her lawn.

The hospitality business, too, has become a family affair. Both of Ault’s children waited tables at Hotel Nashville and told him when they were younger that they did not want to be in the restaurant business. But both have followed in their father’s footsteps.

Meghan Williams, 34, worked at Applebee’s in college and stayed with the chain for about a decade, beginning as a waitress and leaving as a manager. Wesley Ault, 32, also worked at Applebee’s and managed restaurants in Columbus and Edinburgh before joining Tap Brewery in Bloomington as general manager.

Ault’s two primary business partners are older than 70, and Ault is starting to work on a succession plan. Meghan serves as restaurant and catering manager and Ault hopes Wesley, too, will join the business.

Ault said the three had worked together for a long time, catering events, and he would be excited to have them all back together again.