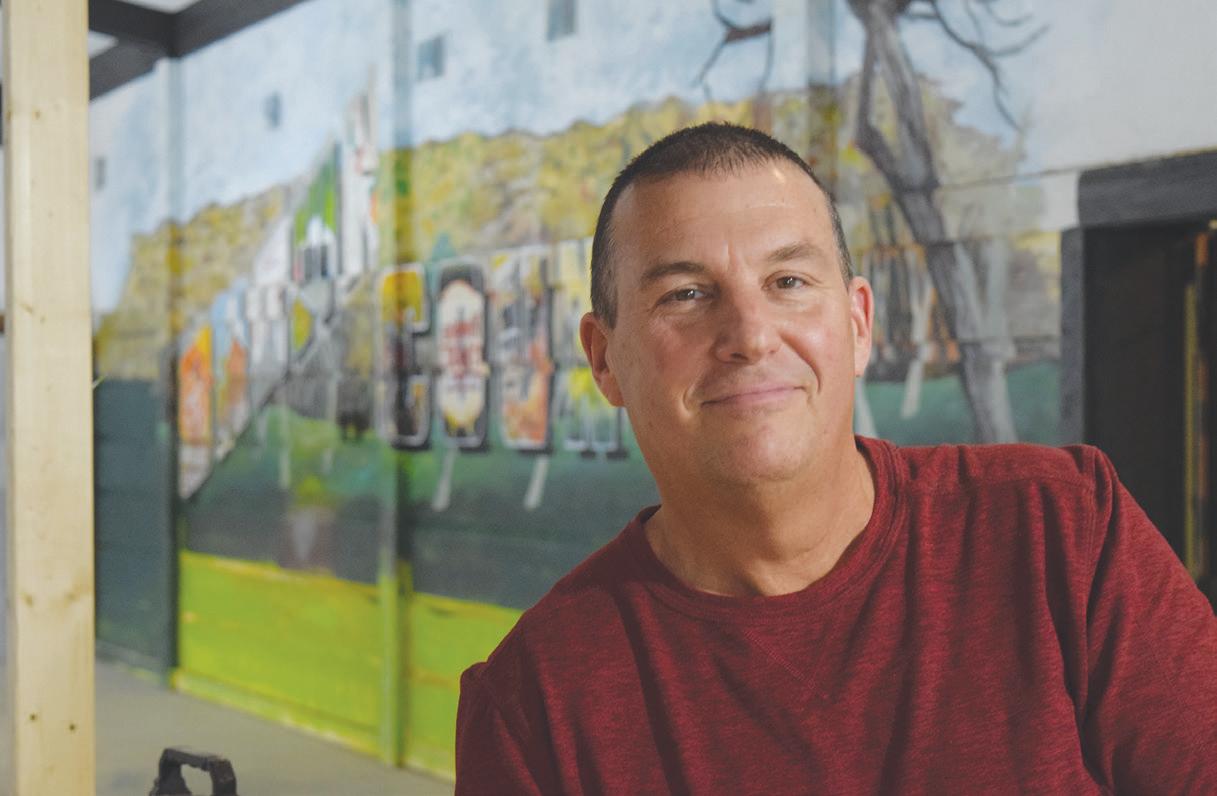 “I couldn’t have made this album when I was twenty-five,” says singer-songwriter Steve Plessinger of his latest effort, Time Wasted, due out later this year. “These are songs from the heart.” For Steve, the nine tracks represent a point on his musical journey many artists never reach: a place where personal experience, dedication to form and craft, and the confidence to draw wisely upon each of them distill into something as mature and refined as a prized bourbon.

The sincerity and vulnerability on display on Time Wasted have their roots in Steve’s lifelong respect for music’s power. “I remember going to church as a kid in Columbus, Indiana, being captivated by the harmonies of choir, the playing of the piano and the organ” he says. “That’s a connection to the divine.” A few years later, he found the same magnetic qualities in the music of Simon & Garfunkel. “How does someone create this otherworldly thing, just using an instrument and their voice?” he remembers thinking.

By age fourteen, Steve was playing guitar himself, learning from his friends. And though their technique wasn’t too polished yet, they were hooked. “We were fervent about it, talking about music all the time, wanting to write radio hits,” he says. When he was old enough, Steve made the short drive to Nashville, where he fell in love with the music scene he discovered there. “I would watch Chris Little, Tommy Simmons, and Merrie Sloan play at the Daily Grind. And there was nothing more magical to me than them creating music in that coffee shop.”

Steve made the move to Brown County as a young adult, where he was soon playing regularly at the legendary Muddy Boots Cafe in Nashville—which just happened to be co-owned by his aunt, Tyra Miller. “I was able to play my family card there,” he laughs. But as his circle of musician friends grew, Steve realized his connections would only take him so far. “For such a small town, there’s just a fountain of talent. But it’s also got a smalltown humility to it. People don’t like fakes, they don’t like people that aren’t genuine.”

The Midwestern work ethic he grew up around pushed Steve to keep writing songs and booking gigs, and after years of sticking mostly to acoustic music, he changed direction, joining the electric rock band the Warm Bloods. A few recordings later, he was ready to return to solo work, and soon Steve, now in his forties, was writing what would become Time Wasted. With more of life’s experiences informing his songwriting, Steve focused on sharpening his vision for the album. “In the past, I didn’t put as much care into each phrase. But [with this album] I challenged myself not to get caught up in the same themes. To really try to stretch as a writer, like Jason Isbell or Chris Stapleton who can bring across an image or a feeling in just a couple lines.”

Along with all the other artists struggling to create in the midst of a pandemic, Steve had to make adjustments with Time Wasted. But in his case, he says, the disruption brought by the 2020 shutdown was a blessing in disguise. “I was able to take a step back and listen to what we already had recorded, for hours and hours. It allowed me to get my thoughts together, so when we were able to get together and record again, I had fresh ideas for adding new parts, new touches.”

One of the insights his life in music has offered, Steve explains, is that he’s more comfortable with who he is as a songwriter. “I’m almost 45, so I don’t have any delusions. I don’t necessarily expect a younger person to hear my songs and be able to relate. There are just some lessons in life you have to go through. My goal is just to put my music out into the world and to see the reaction.”

Steve Plessinger’s new album Time Wasted is expected to be released in late spring of 2021.