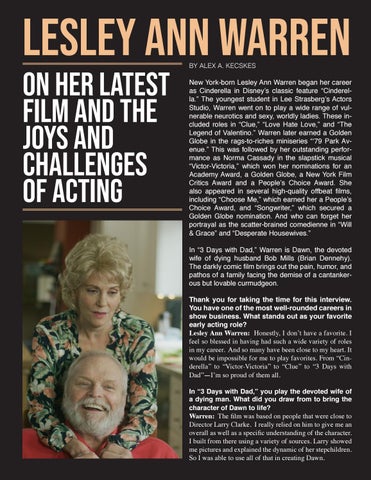 ON HER LATEST FILM AND THE JOYS AND CHALLENGES OF ACTING

BY ALEX A. KECSKES

New York-born Lesley Ann Warren began her career as Cinderella in Disney’s classic feature “Cinderella.” The youngest student in Lee Strasberg’s Actors Studio, Warren went on to play a wide range of vulnerable neurotics and sexy, worldly ladies. These included roles in “Clue,” “Love Hate Love,” and “The Legend of Valentino.” Warren later earned a Golden Globe in the rags-to-riches miniseries “‘79 Park Avenue.” This was followed by her outstanding performance as Norma Cassady in the slapstick musical “Victor-Victoria,” which won her nominations for an Academy Award, a Golden Globe, a New York Film Critics Award and a People’s Choice Award. She also appeared in several high-quality offbeat films, including “Choose Me,” which earned her a People’s Choice Award, and “Songwriter,” which secured a Golden Globe nomination. And who can forget her portrayal as the scatter-brained comedienne in “Will &amp; Grace” and “Desperate Housewives.” In “3 Days with Dad,” Warren is Dawn, the devoted wife of dying husband Bob Mills (Brian Dennehy). The darkly comic film brings out the pain, humor, and pathos of a family facing the demise of a cantankerous but lovable curmudgeon. Thank you for taking the time for this interview. You have one of the most well-rounded careers in show business. What stands out as your favorite early acting role? Lesley Ann Warren: Honestly, I don’t have a favorite. I feel so blessed in having had such a wide variety of roles in my career. And so many have been close to my heart. It would be impossible for me to play favorites. From “Cinderella” to “Victor-Victoria” to “Clue” to “3 Days with Dad”—I’m so proud of them all.

In “3 Days with Dad,” you play the devoted wife of a dying man. What did you draw from to bring the character of Dawn to life? Warren: The film was based on people that were close to Director Larry Clarke. I really relied on him to give me an overall as well as a specific understanding of the character. I built from there using a variety of sources. Larry showed me pictures and explained the dynamic of her stepchildren. So I was able to use all of that in creating Dawn.

Celebrity Jack Lee along with his daughter Angela recently travelled internationally from Viet Nam and provided all-star appetizers and tasty pastries at our HW Pre Grammy party held at SOFI PREMIUM CENTER in Los Angeles. We are honored to feature Chef Jack Lee in this exclusive edition. 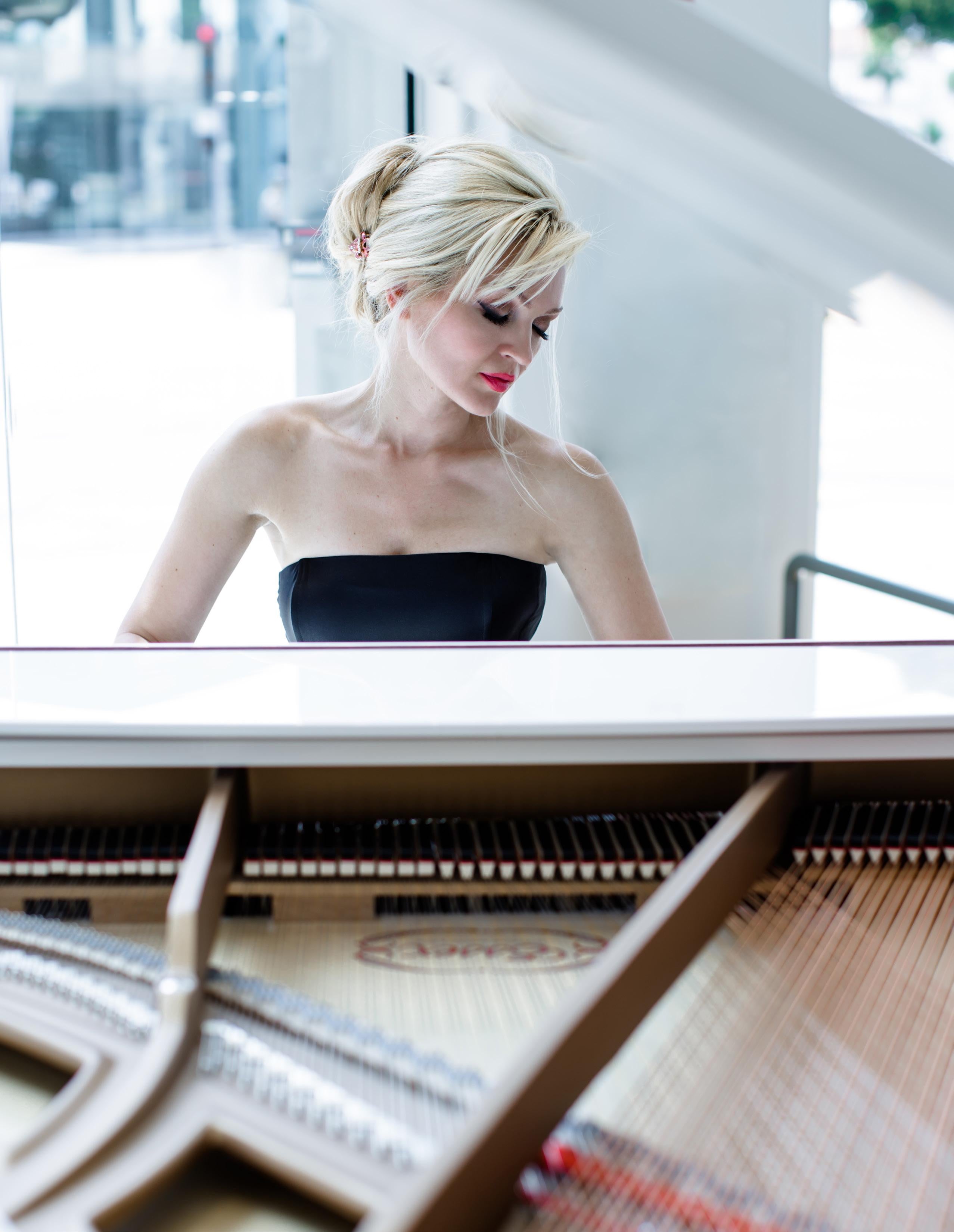 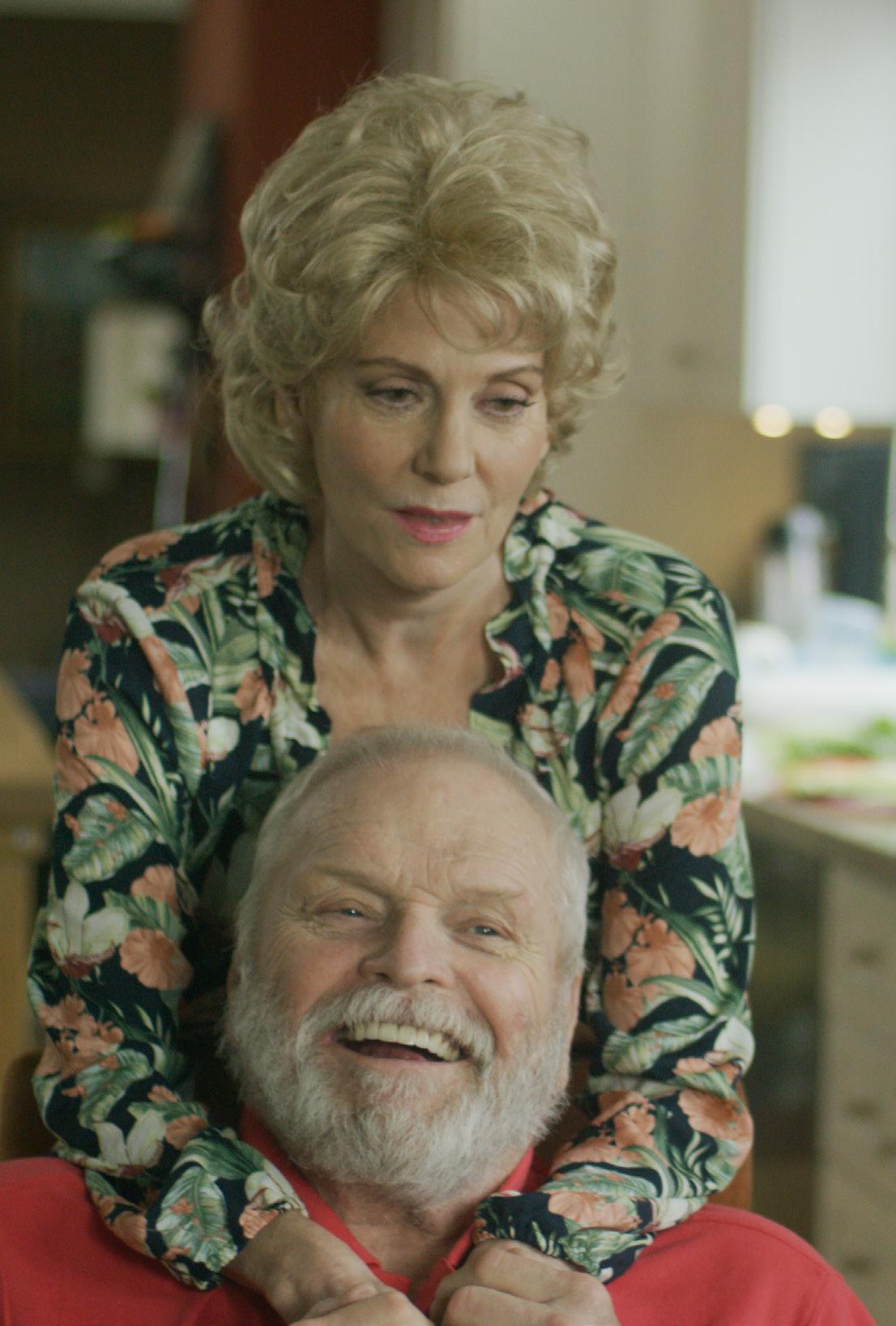 Joys and Challenges of Acting 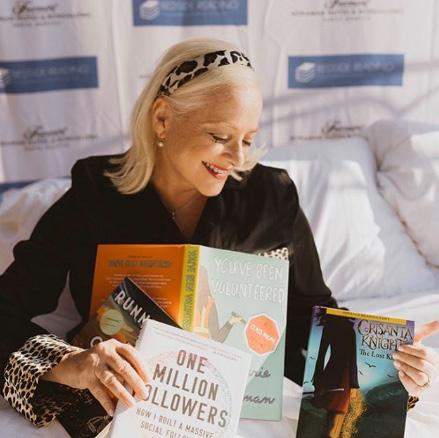 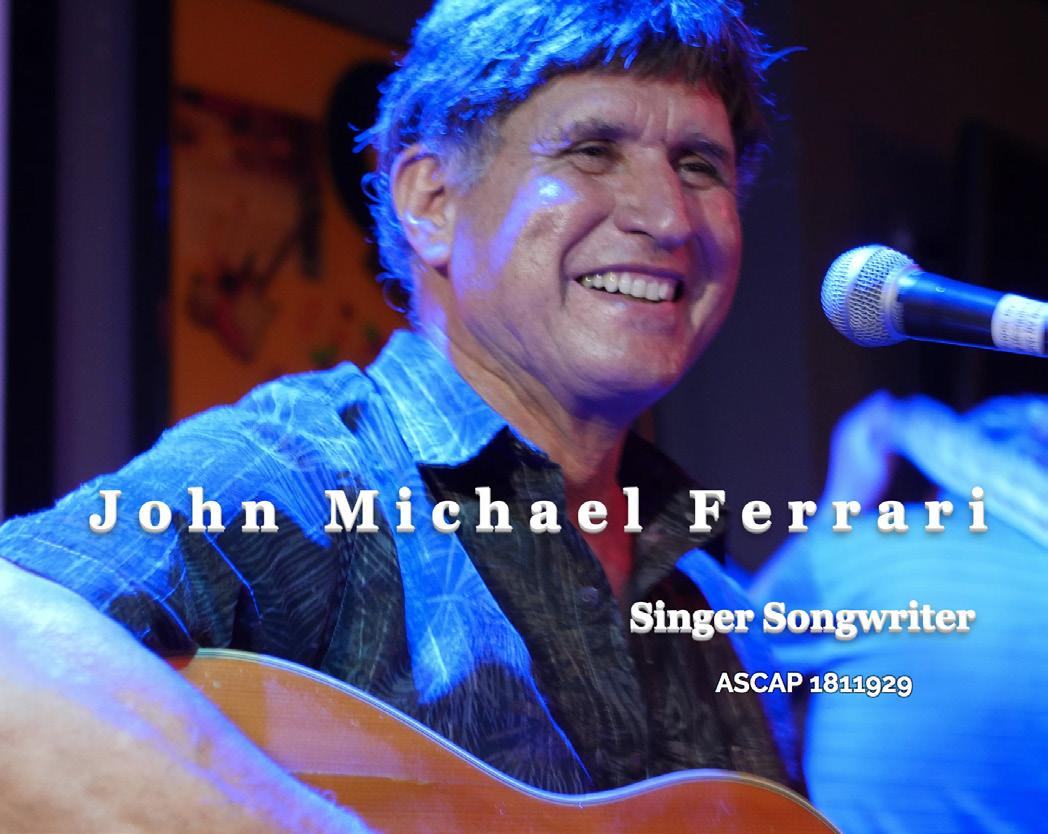