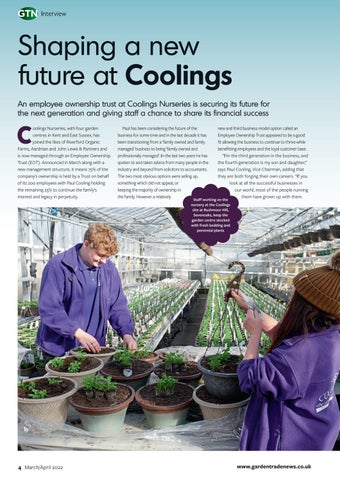 oolings Nurseries, with four garden centres in Kent and East Sussex, has joined the likes of Riverford Organic Farms, Aardman and John Lewis &amp; Partners and is now managed through an Employee Ownership Trust (EOT). Announced in March along with a new management structure, it means 75% of the company’s ownership is held by a Trust on behalf of its 200 employees with Paul Cooling holding the remaining 25% to continue the family’s interest and legacy in perpetuity.

Paul has been considering the future of the business for some time and in the last decade it has been transitioning from a ‘family owned and family managed’ business to being ‘family owned and professionally managed’. In the last two years he has spoken to and taken advice from many people in the industry and beyond from solicitors to accountants. The two most obvious options were selling up, something which did not appeal, or keeping the majority of ownership in the family. However a relatively

new and third business model option called an Employee Ownership Trust appeared to be a good ﬁt allowing the business to continue to thrive while beneﬁtting employees and the loyal customer base. “I’m the third generation in the business, and the fourth generation is my son and daughter,” says Paul Cooling, Vice Chairman, adding that they are both forging their own careers. “If you look at all the successful businesses in our world, most of the people running them have grown up with them.

Staff working on the nursery at the Coolings site at Rushmoor Hill, Sevenoaks, keep the garden centre stocked with fresh bedding and perennial plants 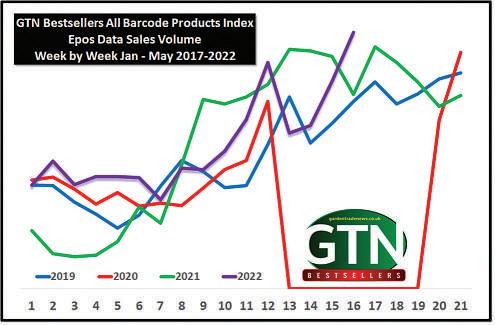 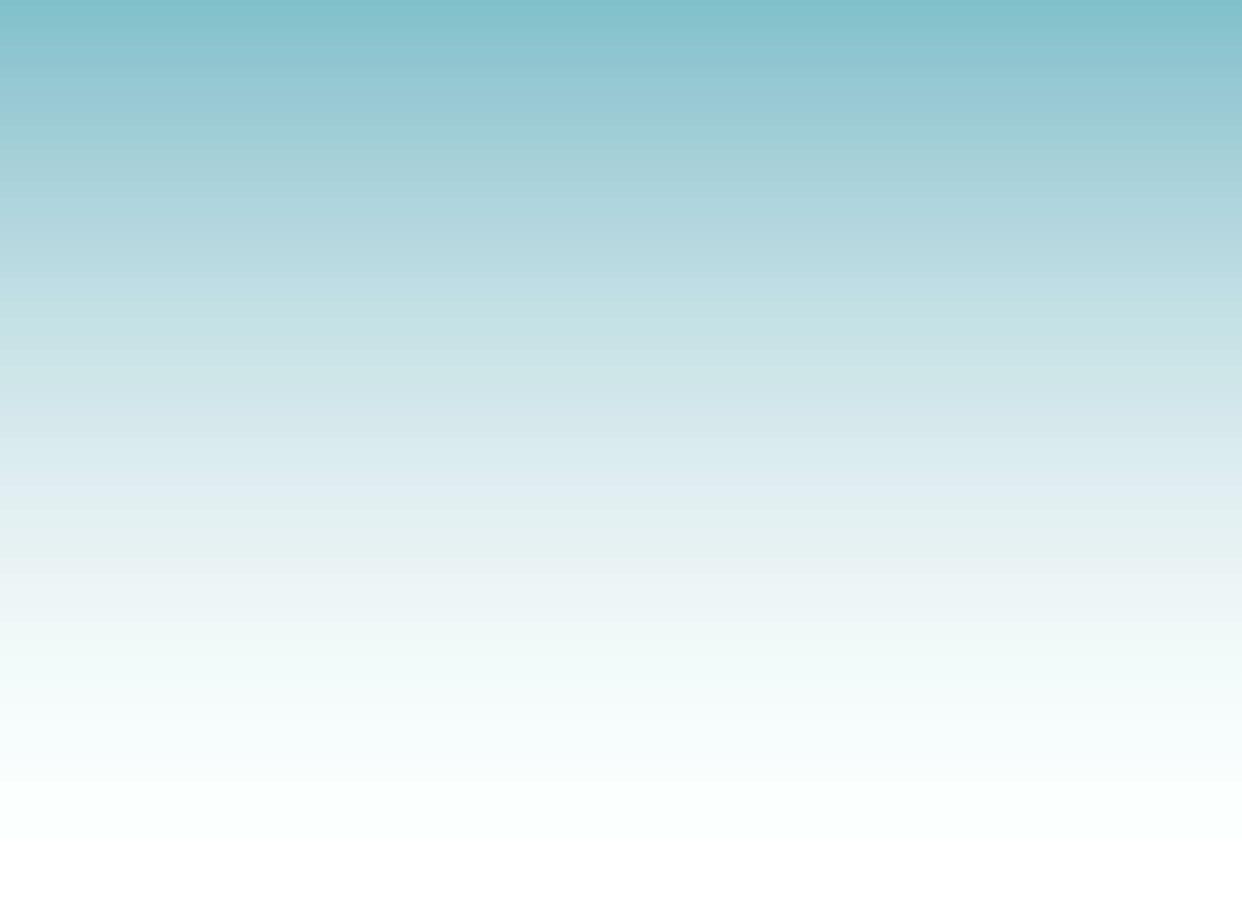 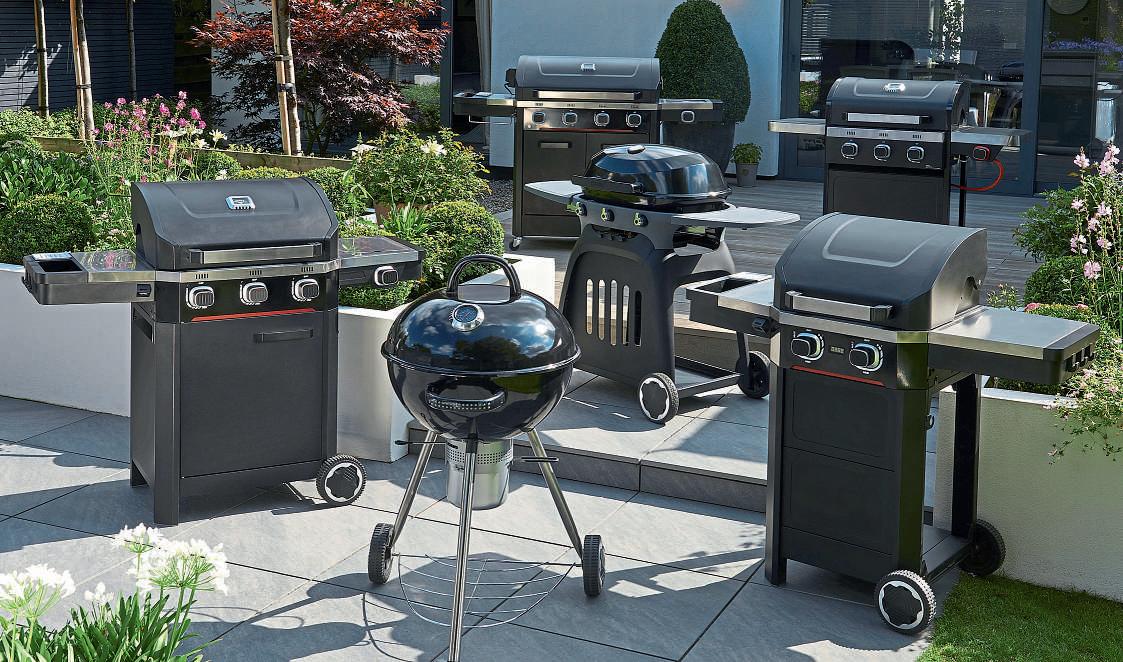 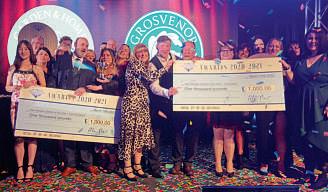 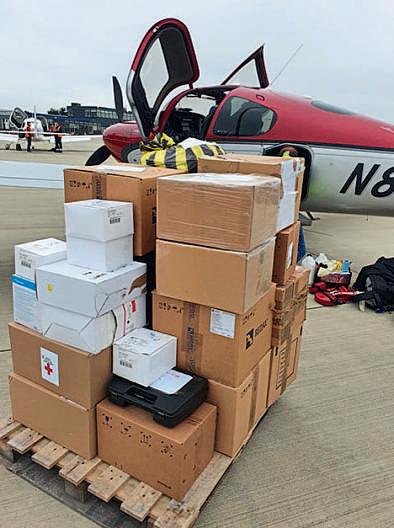 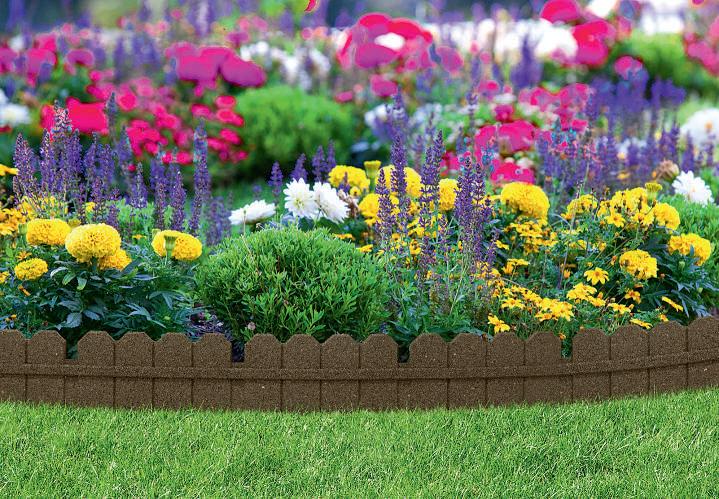 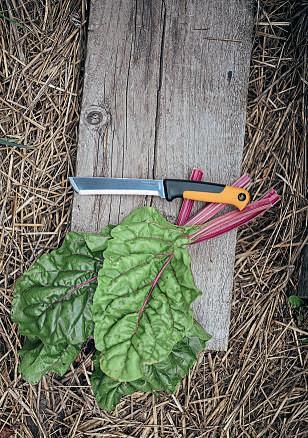 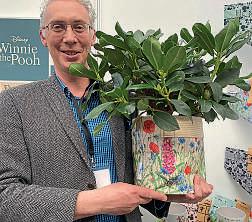 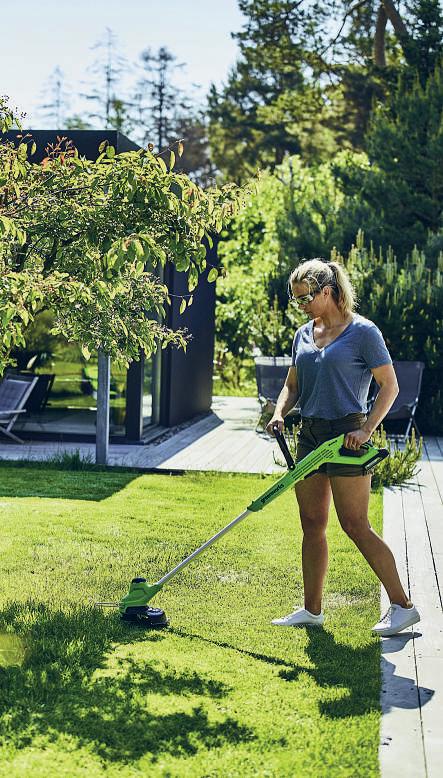 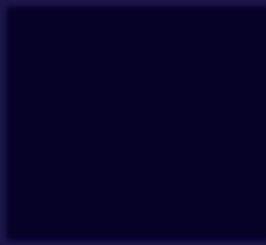 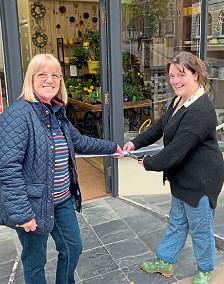 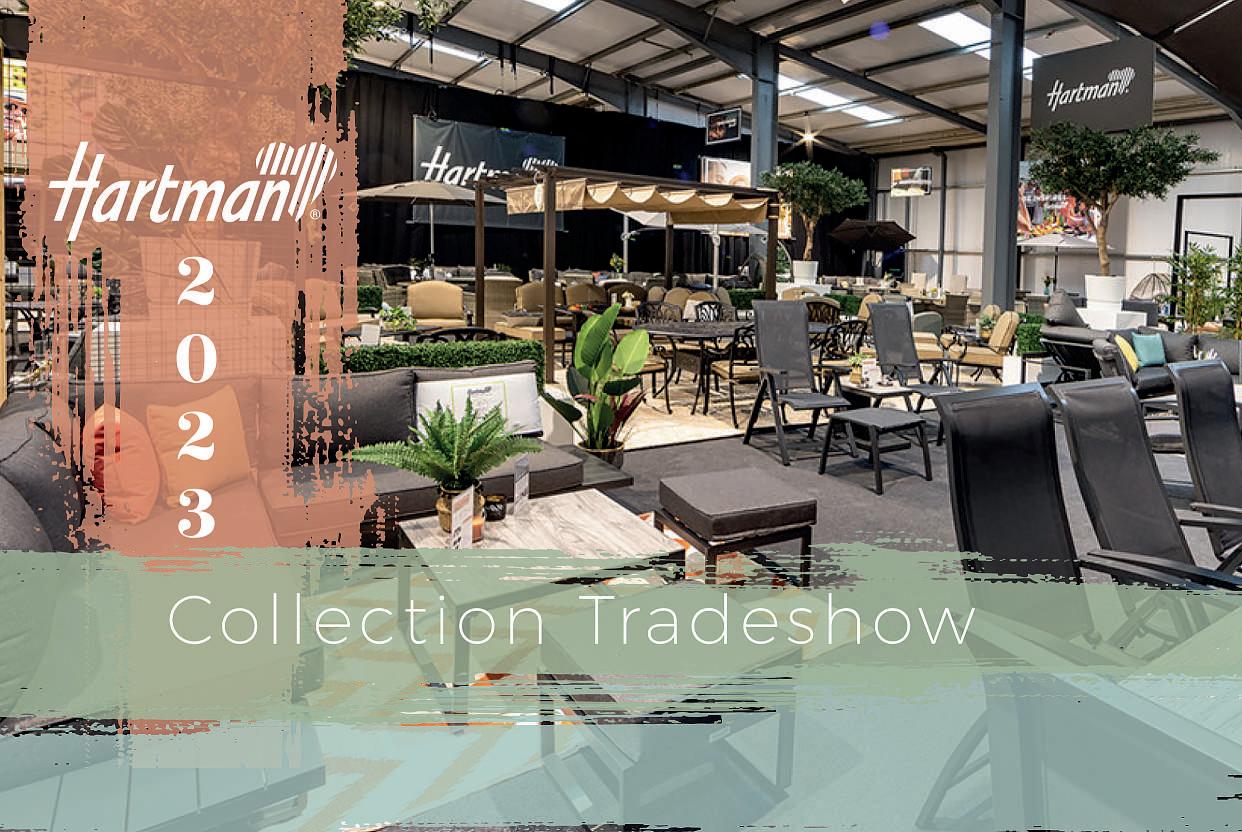 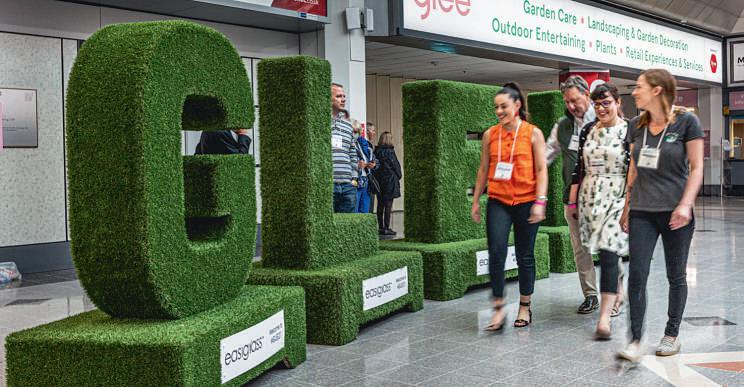 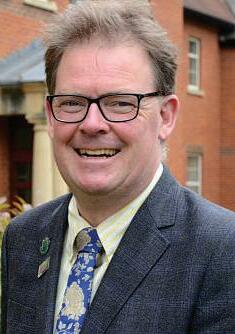 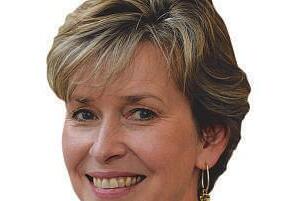