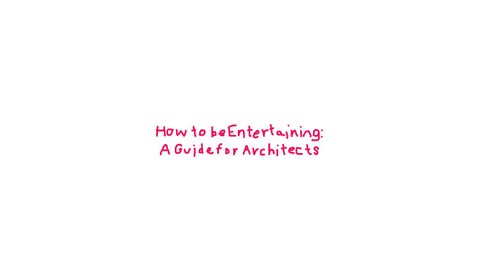 You will develop a character to be your guide through the layers of civilization in a game engine-driven desert island. A spin-off of the stranded on a desert island scenario, students equip their digital avatars with tools, objects and garments for survival upon digital islands. A series of mutated anthropological sites, these primeval desert islands showcase the late stages of humanity and its many readymade byproducts. A grand attempt to produce connection and meaning contingent on these found and recycled parts, our guides attempt to both embed themselves in and escape their digital sites. They conjure up embodied and alternative ways of being and surviving with their everyday tools and asset packs. They want to learn through memory and physicality, and so, they begin broadcasting.

Once entirely dedicated to an amusement park, â&amp;#x20AC;&amp;#x153;Amusement Islandâ&amp;#x20AC;? permanently waved its guests goodbye on a rainy day, years ago. Devastated and heartbroken, four of its most loyal visitors got on their favorite rides for one last time, but they lost track of time and were left behind and forgotten. Today, these four girls are the only inhabitants of Amusement Island, still enjoying whatâ&amp;#x20AC;&amp;#x2122;s left of its former glory. In the process of becoming the main characters of the park themselves, they have developed animal features and abilities. Also, since every hero needs a sidekick and most rides are for two people, each girl carries around her pet animal everywhere. Their outfits are made of several items they have found through the years, as well as flowers they have incorporated into their ornaments and beauty routine. One of the girls poses a magical hat which can store unlimited goods. As for the other three girls, they are constantly dancing, since someone forgot to turn off the music when the park got shut down. This is no problem for the squad though, as they are not trying to escape, but rather keep enjoying their favorite place on earth; using music to feed their souls, and churros to fill their tummies.