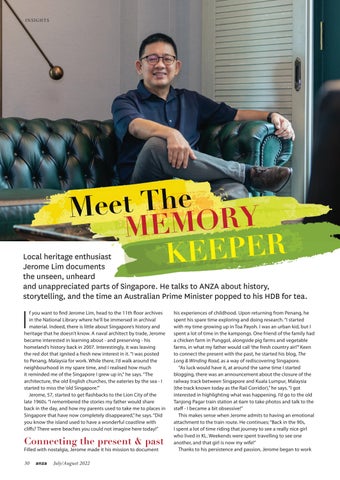 Local heritage enthusiast Jerome Lim documents the unseen, unheard and unappreciated parts of Singapore. He talks to ANZA about history, storytelling, and the time an Australian Prime Minister popped to his HDB for tea.

f you want to find Jerome Lim, head to the 11th floor archives in the National Library where he’ll be immersed in archival material. Indeed, there is little about Singapore’s history and heritage that he doesn’t know. A naval architect by trade, Jerome became interested in learning about - and preserving - his homeland’s history back in 2007. Interestingly, it was leaving the red dot that ignited a fresh new interest in it. “I was posted to Penang, Malaysia for work. While there, I’d walk around the neighbourhood in my spare time, and I realised how much it reminded me of the Singapore I grew up in,“ he says. “The architecture, the old English churches, the eateries by the sea - I started to miss the ‘old Singapore.’” Jerome, 57, started to get flashbacks to the Lion City of the late 1960s. “I remembered the stories my father would share back in the day, and how my parents used to take me to places in Singapore that have now completely disappeared,” he says. “Did you know the island used to have a wonderful coastline with cliffs? There were beaches you could not imagine here today!”

Connecting the present &amp; past Filled with nostalgia, Jerome made it his mission to document 30

his experiences of childhood. Upon returning from Penang, he spent his spare time exploring and doing research. “I started with my time growing up in Toa Payoh. I was an urban kid, but I spent a lot of time in the kampongs. One friend of the family had a chicken farm in Punggol, alongside pig farms and vegetable farms, in what my father would call ‘the fresh country air!’” Keen to connect the present with the past, he started his blog, The Long &amp; Winding Road, as a way of rediscovering Singapore. “As luck would have it, at around the same time I started blogging, there was an announcement about the closure of the railway track between Singapore and Kuala Lumpur, Malaysia (the track known today as the Rail Corridor),” he says. “I got interested in highlighting what was happening. I’d go to the old Tanjong Pagar train station at 6am to take photos and talk to the staff - I became a bit obsessive!” This makes sense when Jerome admits to having an emotional attachment to the train route. He continues; “Back in the 90s, I spent a lot of time riding that journey to see a really nice girl who lived in KL. Weekends were spent travelling to see one another, and that girl is now my wife!” Thanks to his persistence and passion, Jerome began to work 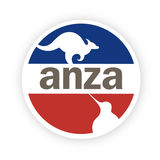 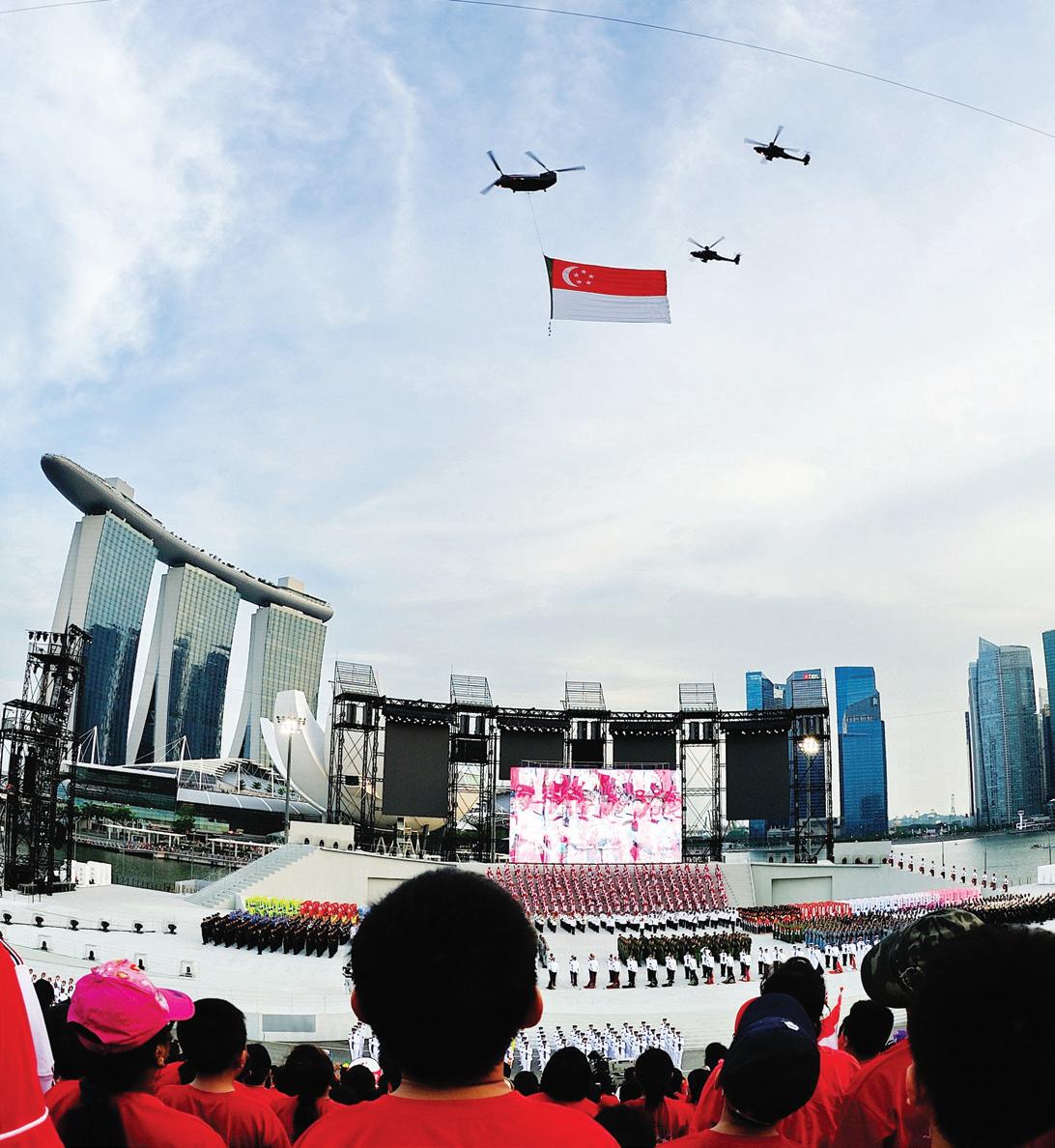 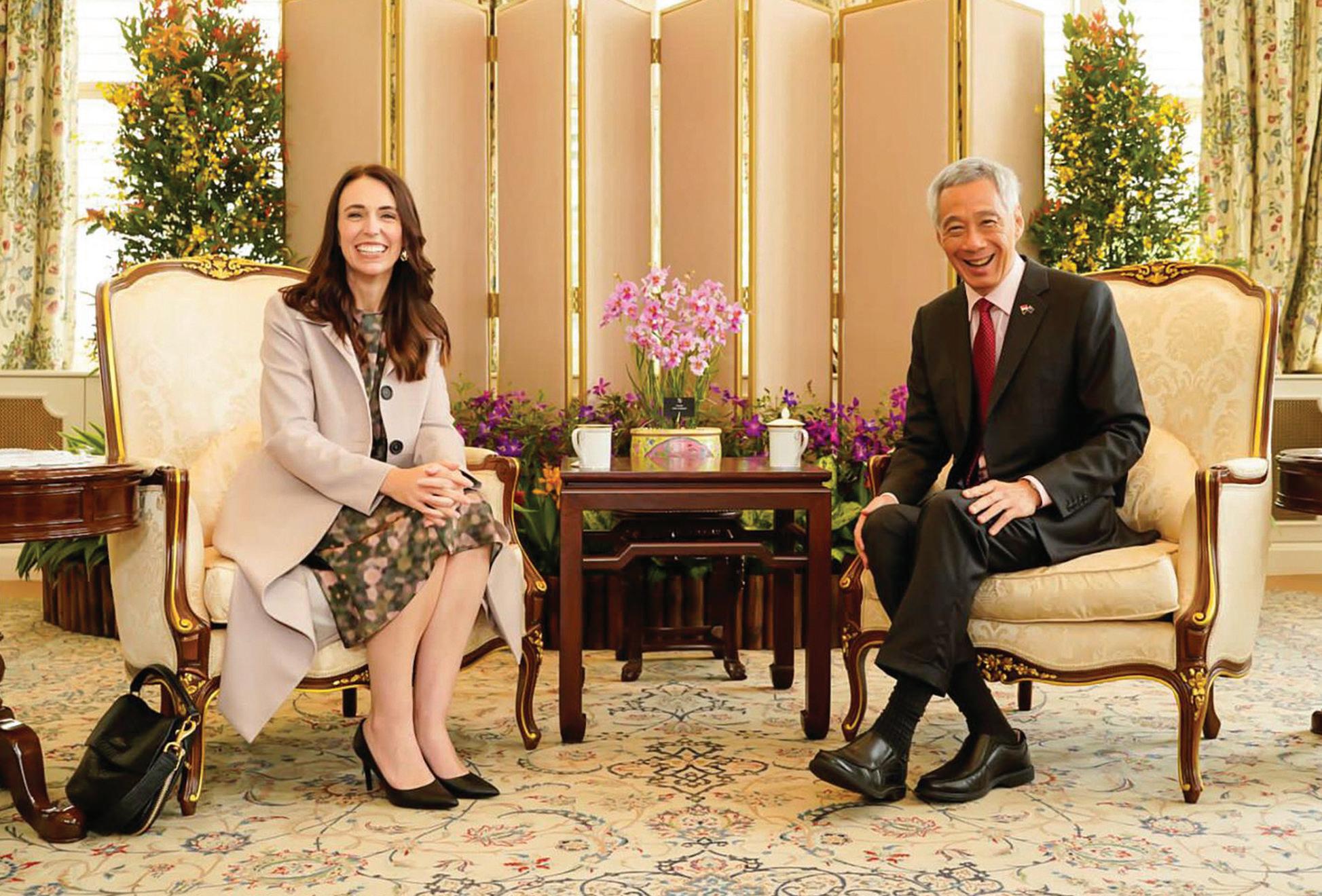 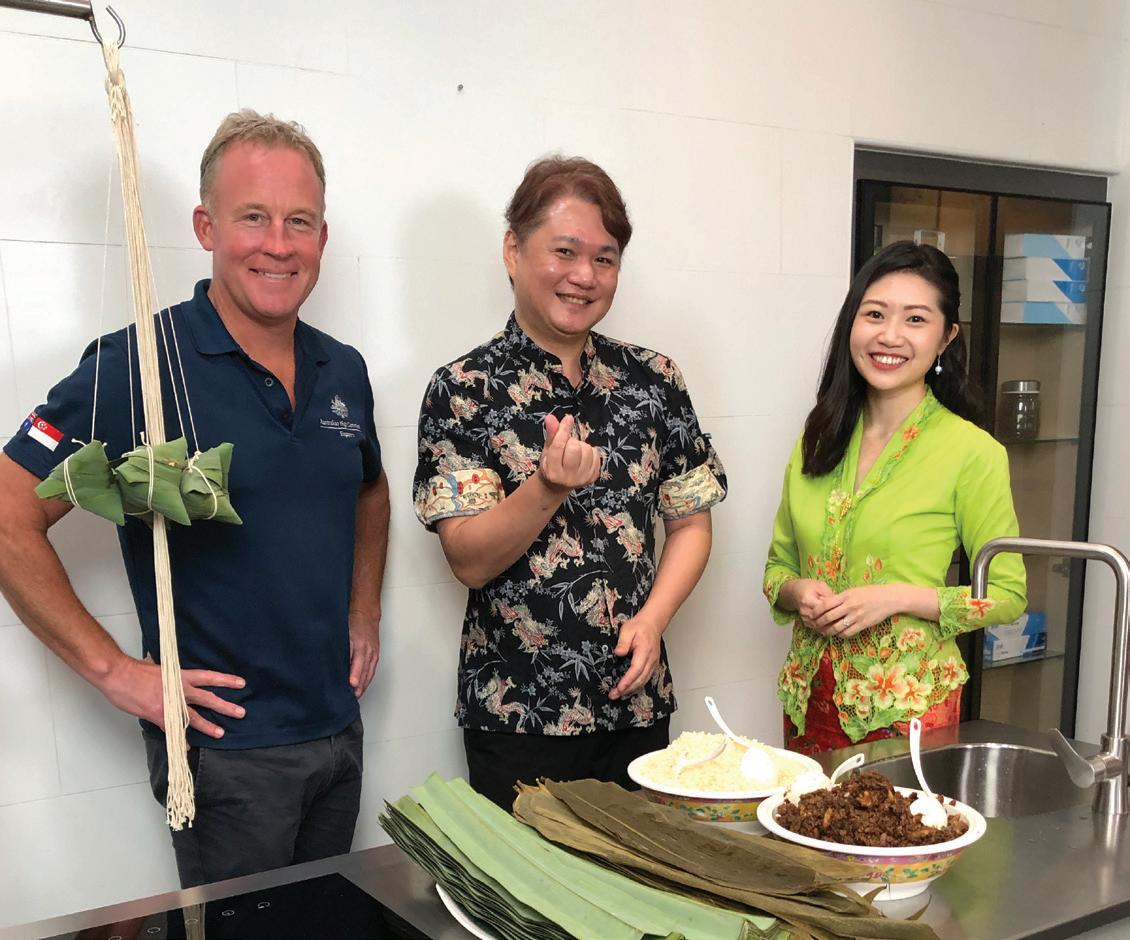 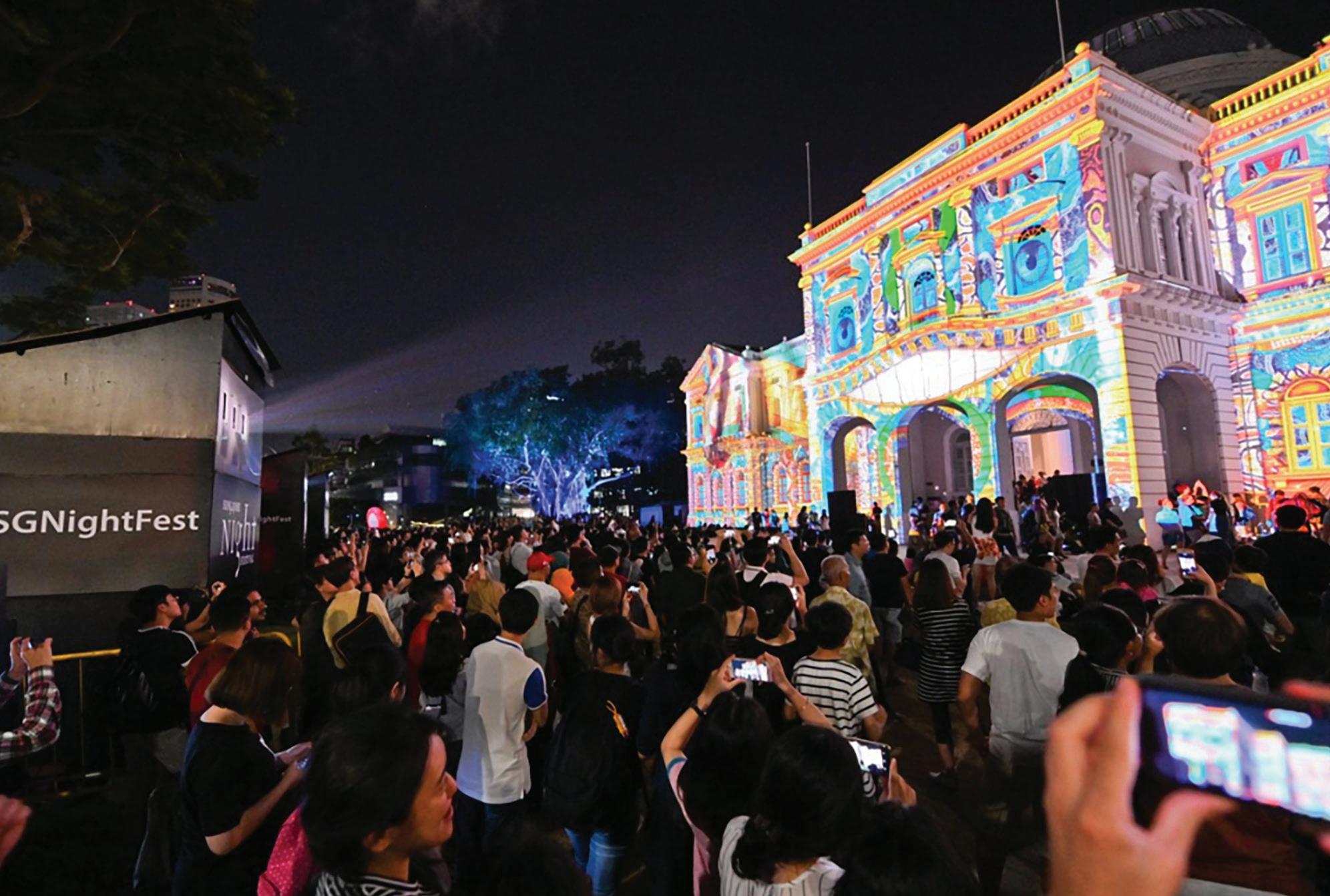 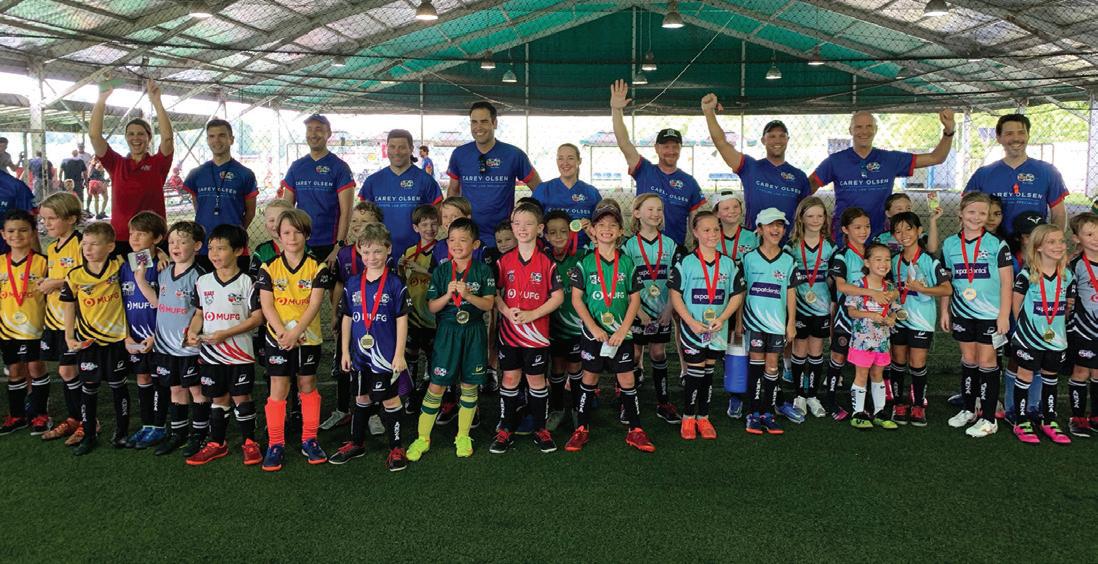 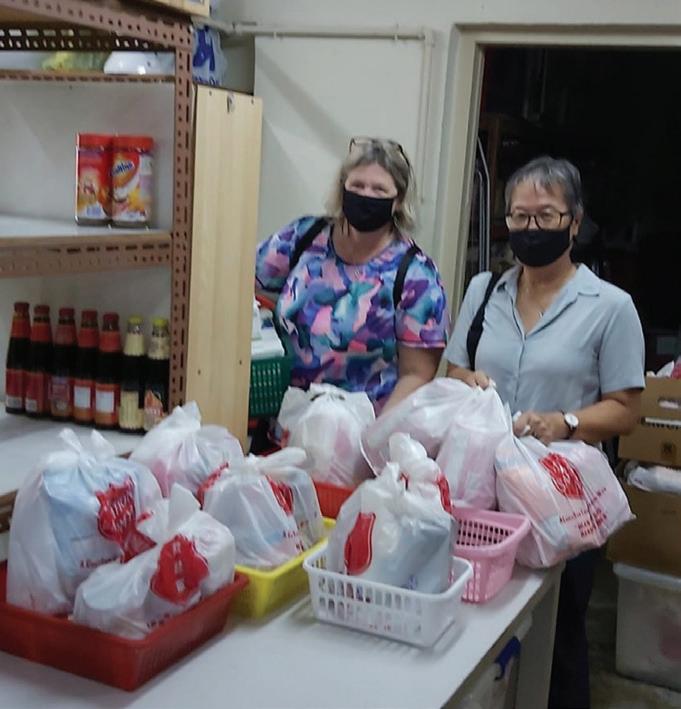 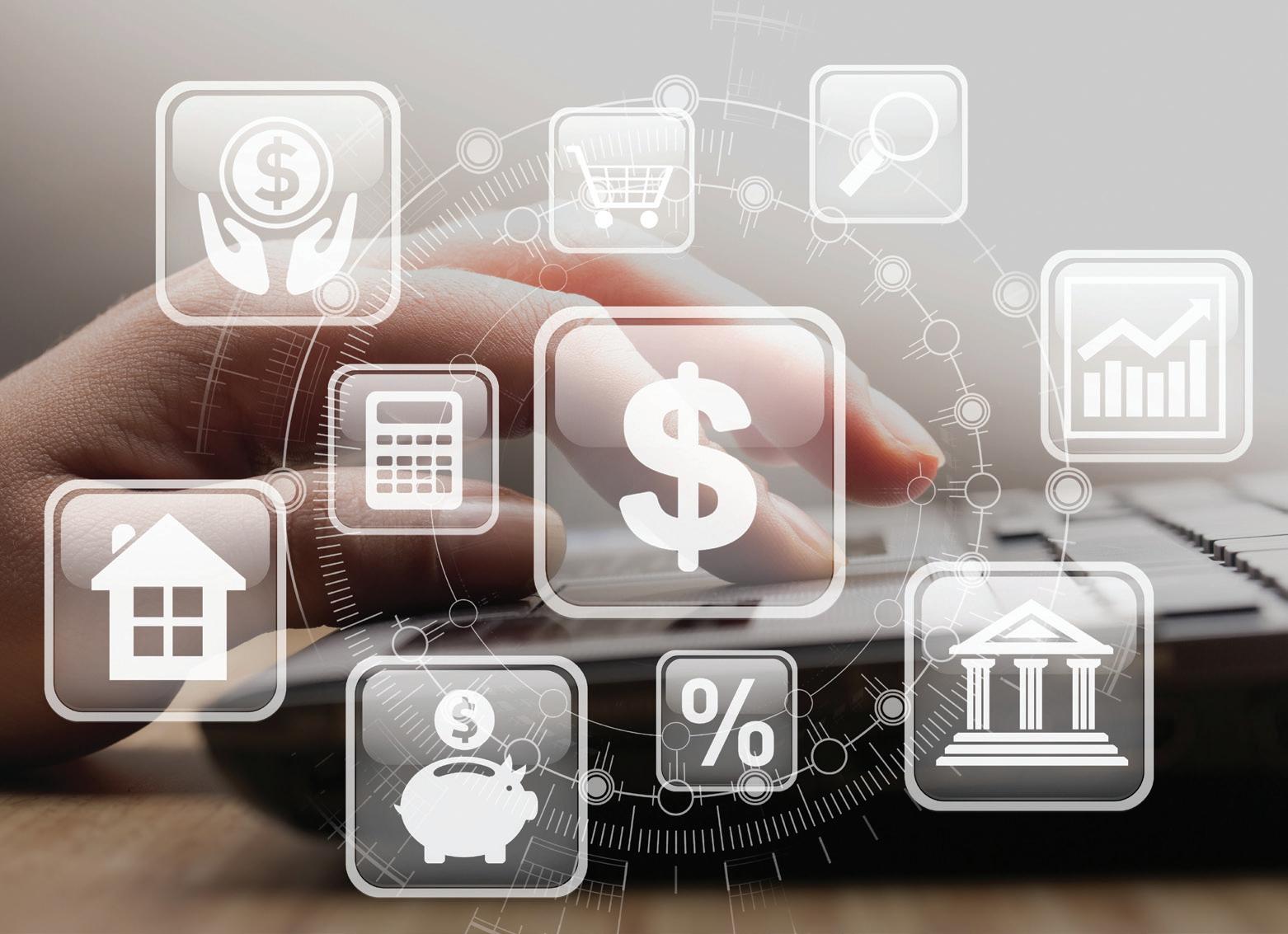 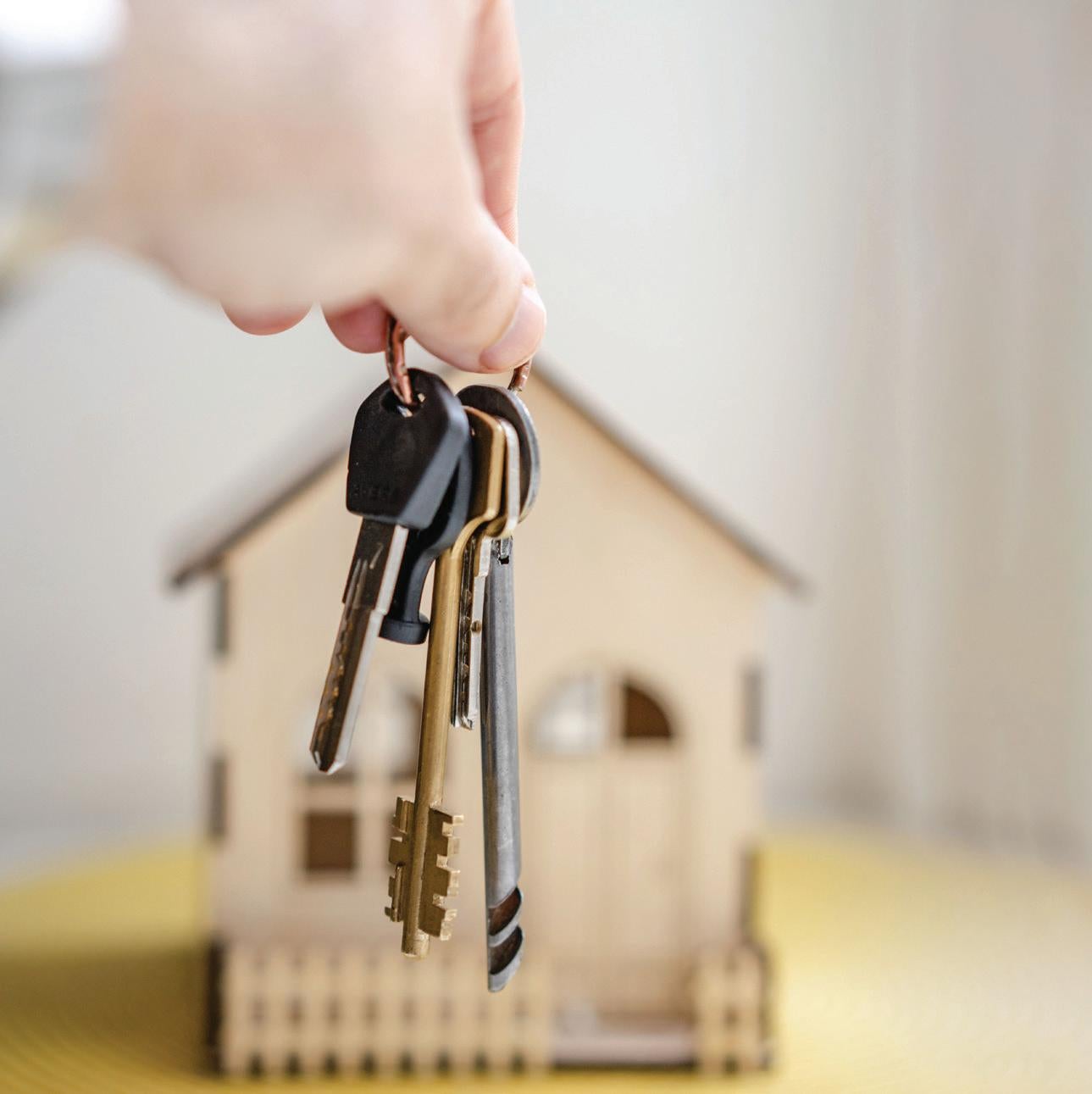 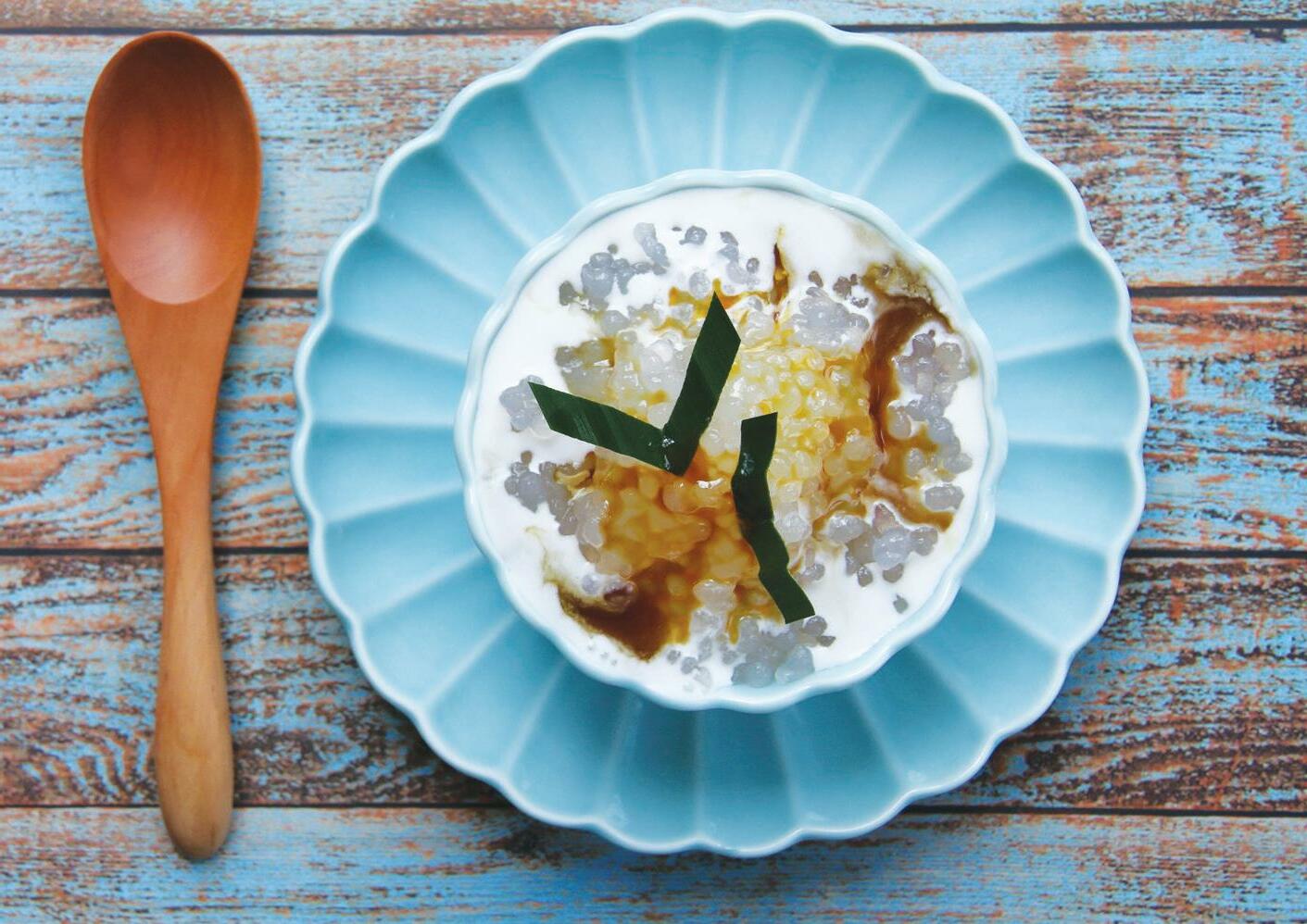 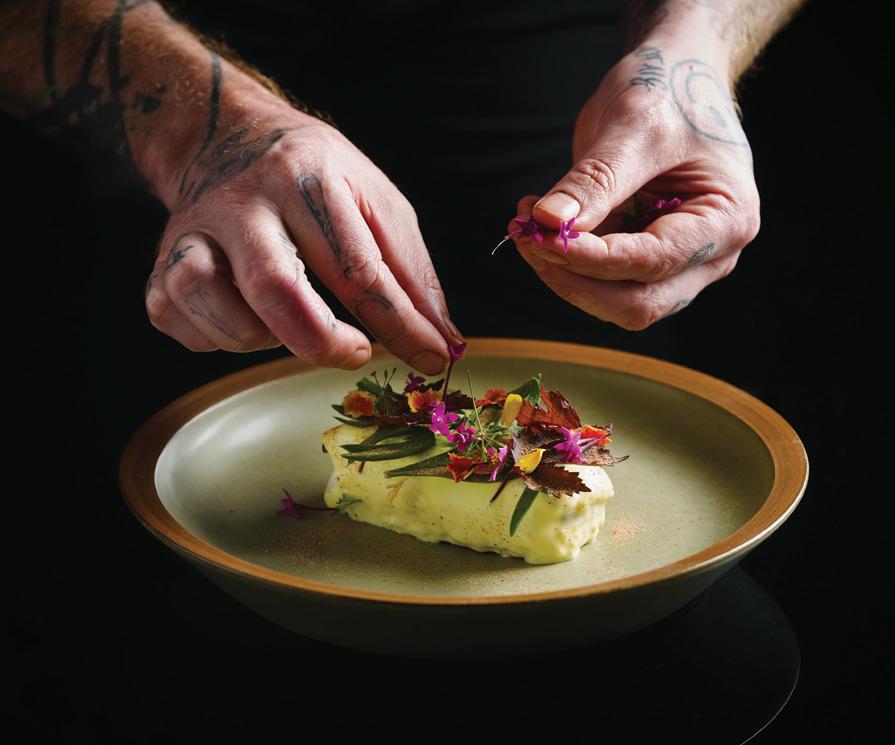 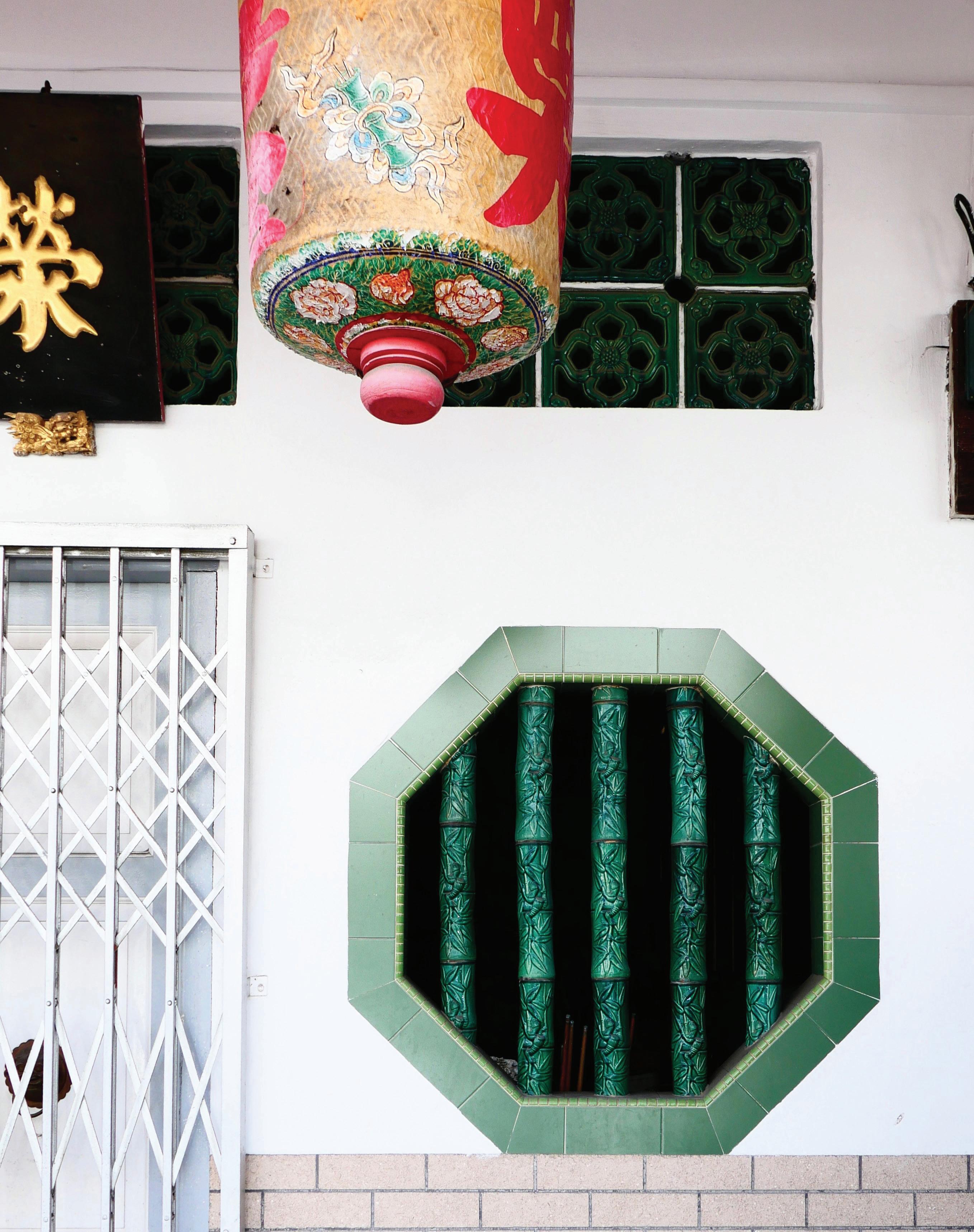 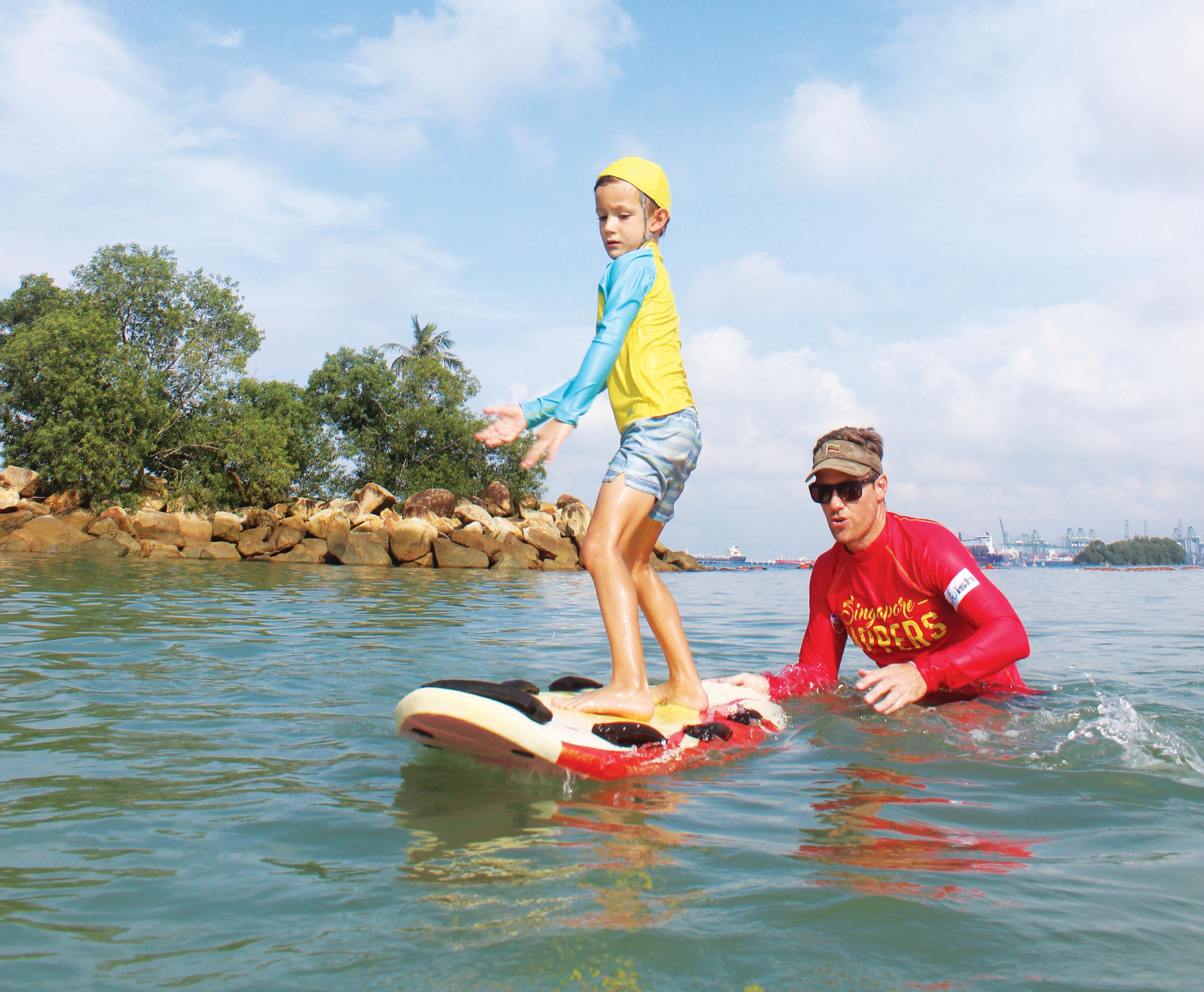 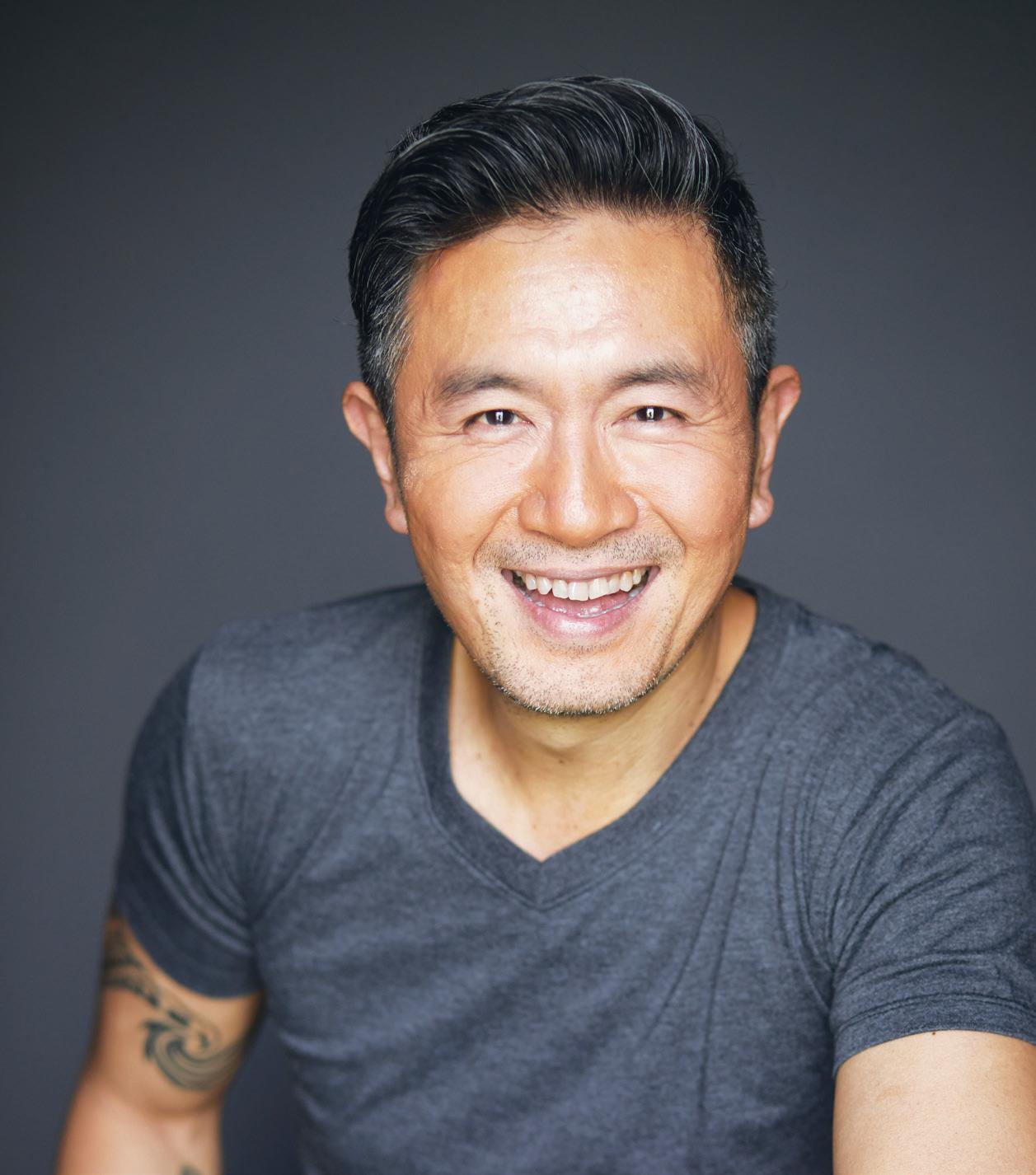