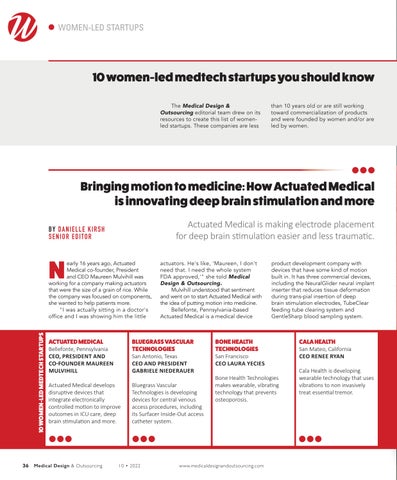 10 women-led medtech startups you should know The Medical Design &amp; Outsourcing editorial team drew on its resources to create this list of womenled startups. These companies are less

than 10 years old or are still working toward commercialization of products and were founded by women and/or are led by women.

early 16 years ago, Actuated Medical co-founder, President and CEO Maureen Mulvihill was working for a company making actuators that were the size of a grain of rice. While the company was focused on components, she wanted to help patients more. &quot;I was actually sitting in a doctor&#39;s office and I was showing him the little

actuators. He&#39;s like, &#39;Maureen, I don&#39;t need that. I need the whole system FDA approved,&#39;&quot; she told Medical Design &amp; Outsourcing. Mulvihill understood that sentiment and went on to start Actuated Medical with the idea of putting motion into medicine. Bellefonte, Pennsylvania-based Actuated Medical is a medical device

product development company with devices that have some kind of motion built in. It has three commercial devices, including the NeuralGlider neural implant inserter that reduces tissue deformation during trans-pial insertion of deep brain stimulation electrodes, TubeClear feeding tube clearing system and GentleSharp blood sampling system.

WOMEN IN MEDTECH 2022: - Rachel Ellingson is driving Zimmer Biomet toward new tech - What Dr. Laura Mauri learned from a "firestorm" in her first months at Medtronic - How Medline maintains quality while innovating and growing 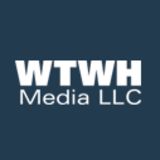 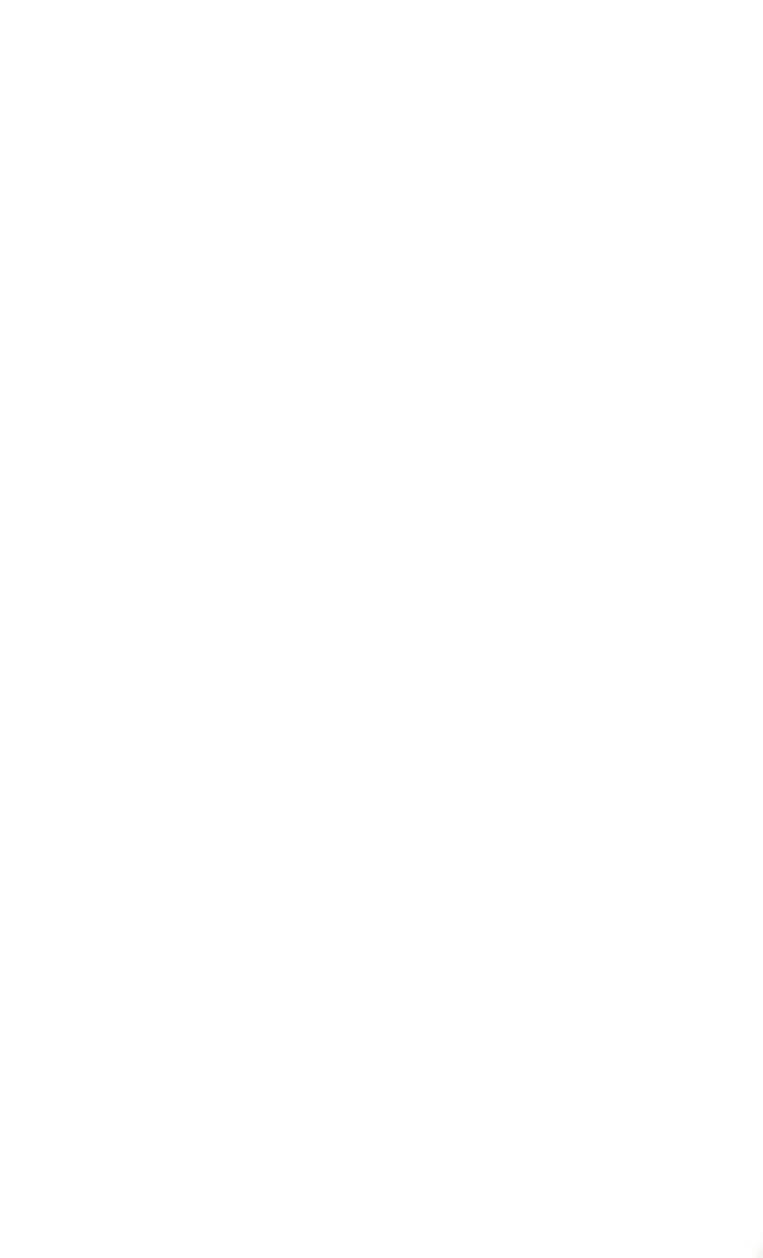