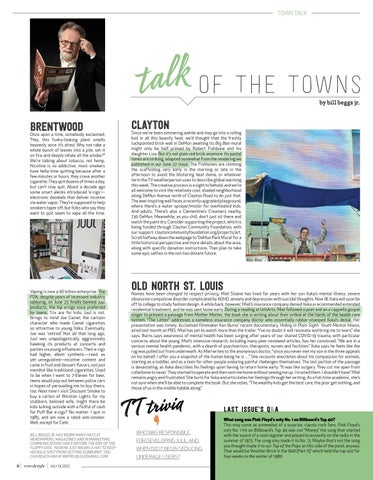 k l a t OF THE TOWNS by bill beggs jr.

Once upon a time, somebody exclaimed, “Hey, this funky-looking plant smells heavenly once it’s dried. Why not rake a whole bunch of leaves into a pile, set it on fire and deeply inhale all the smoke?” We’re talking about tobacco, not hemp. Nicotine is so addictive, most smokers have hella time quitting because after a few minutes or hours, they crave another cigarette. They quit dozens of times a day, but can’t stay quit. About a decade ago some smart alecks introduced ‘e-cigs’— electronic doodads that deliver nicotine via water vapor. They’re supposed to help smokers taper off, but folks who say they want to quit seem to vape all the time.

BILL BEGGS JR. HAS WORN MANY HATS AT NEWSPAPERS, MAGAZINES AND IN MARKETING COMMUNICATIONS SINCE BEFORE THE ERA OF THE FLOPPY DISC. NOW HE JUST WEARS A HAT TO KEEP HIS BALD SPOT FROM GETTING SUNBURNT. YOU CAN REACH HIM AT WRTRS.BLCK@GMAIL.COM

Since we’ve been simmering awhile and may go into a rolling boil in all this beastly heat, we’d thought that the freshly tuckpointed brick wall in DeMun awaiting its Big Bee mural might only be half primed by Robert Fishbone and his daughter Liza. But it’s not plain red brick anymore. Its pastel tones are striking, adapted somewhat from the rendering we published in our June 22 issue. The Fishbones are climbing the scaffolding very early in the morning or late in the afternoon to avoid the blistering heat dome, or whatever term the TV weatherperson uses to describe global warming this week. The creative process is a sight to behold, and we’re all welcome to visit the relatively cool, shaded neighborhood along DeMun Avenue north of Clayton Road to do just that. The awe-inspiring wall faces a recently upgraded playground, where there’s a water sprayer/mister for overheated kids. And adults. There’s also a Clementine’s Creamery nearby, 730 DeMun. Meanwhile, as you chill, don’t just sit there and watch the paint dry. Consider supporting the project, which is being funded through Clayton Community Foundation, with our support: claytoncommunityfoundation.org/projects/art. Scroll halfway down the webpage to ‘DeMun Park Mural’ for a little historical perspective and more details about the area, along with specific donation instructions. Then plan to take some epic selfies in the not-too-distant future.

Names have been changed to respect privacy. Miel Sloane has lived for years with her son Iluka’s mental illness: severe obsessive-compulsive disorder complicated by ADHD, anxiety and depression with suicidal thoughts. Now 18, Iluka will soon be off to college to study fashion design. A while back, however, Miel’s insurance company denied Iluka a recommended extended residential treatment, and he was sent home early. During a reading at UrbArts, Miel followed a poet and an a cappella gospel singer to present a passage from Mother Matter, the book she is writing about their ordeal at the hands of the health care system. “The Letter” addresses a nameless insurance company doctor who essentially rubber-stamped Iluka’s denial. Her presentation was timely. Acclaimed filmmaker Ken Burns’ recent documentary, Hiding in Plain Sight: Youth Mental Illness, aired last month on PBS. Miel has yet to watch more than the trailer. “I’ve no doubt it will resonate and bring me to tears,” she says. Burns says awareness of mental health has been surging after years of our shared COVID-19 trauma, with particular concerns about the young. Miel’s intensive research, including many peer-reviewed articles, has her convinced. “We are in a serious mental health pandemic, with a dearth of psychiatrists, therapists, nurses and facilities.” Iluka says he feels like the rug was pulled out from underneath. As Miel writes to the anonymous doctor, “since you never met my son in the three appeals on his behalf, I offer you a snapshot of the human being he is …” She recounts anecdotes about his compassion for animals, starting as a toddler, and as a teen for other people enduring painful challenges themselves. The last portion of the passage is devastating, as Iluka describes his feelings upon having to return home early. “It was like surgery. They cut me open from collarbone to navel. They started to operate and then sent me home without sewing me up. I trusted them. I shouldn’t have.” Miel remains angry and frustrated. She hurts for Iluka and articulates her feelings through her writing. As a full-time academic, she’s not sure when she’ll be able to complete the book. But she notes, “The wealthy kids get the best care, the poor get nothing, and those of us in the middle hobble along.”

Vaping is now a $6 billion enterprise. The FDA, despite years of incessant industry lobbying, on June 23 finally banned Juul products, the hip e-cigs once preferred by teens. Trix are for kids; Juul is not. Brings to mind Joe Camel, the cartoon character who made Camel cigarettes so attractive to young folks. Eventually, Joe was ‘retired.’ Not all that long ago, Juul was unapologetically, aggressively hawking its products at concerts and parties via young influencers. Their e-cigs had higher, albeit synthetic—read: as yet unregulated—nicotine content and came in fruit and dessert flavors, not just menthol like traditional cigarettes. Used to be when I went to 7-Eleven for beer, teens would pop out between police cars in hopes of persuading me to buy theirs, too. Next time I visit Discount Smoke to buy a carton of Winston Lights for my stubborn, beloved wife, might there be kids lurking outside with a fistful of cash for Puff Bar e-cigs? No matter. I quit in 1985, and am now a rabid anti-smoker. Well, except for Cate.

WHO WAS RESPONSIBLE FOR DEVELOPING JUUL, AND WHEN DID IT BEGIN SEDUCING UNDERAGE USERS?

LAST ISSUE’S Q&amp;A What song was Pink Floyd’s only No. 1 on Billboard’s Top 40? This may come as somewhat of a surprise, classic-rock fans. Pink Floyd’s only No. 1 hit on Billboard’s Top 40 was not “Money,” the song that started with the sound of a cash register and played incessantly on the radio in the summer of 1973. The song only made it to No. 13. Maybe that’s not the song you thought made it to our Top of the Pops on this side of the pond, anyway. That would be “Another Brick in the Wall (Part II),” which held the top slot for four weeks in the winter of 1980. 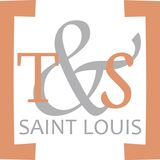 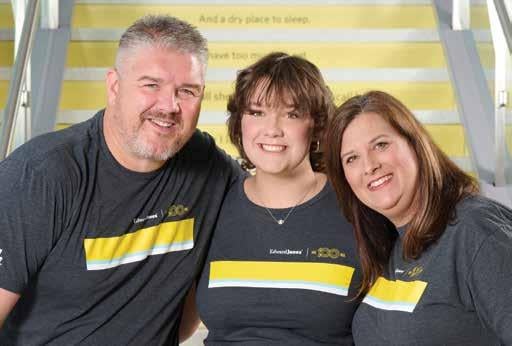 COVER STORY – Pedal the Cause 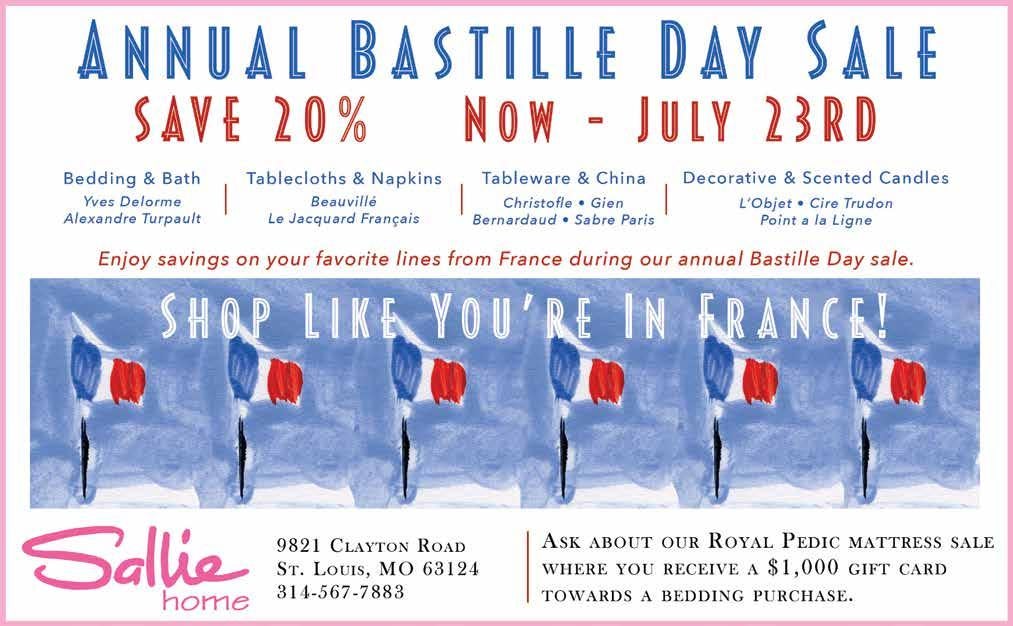