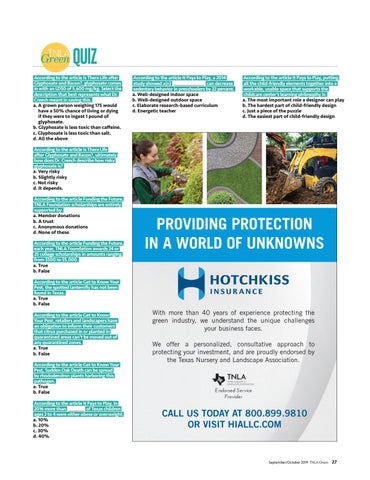 According to the article It Pays to Play, a 2014 study showed a(n) can decrease sedentary behavior in preschoolers by 22 percent. a. Well-designed indoor space b. Well-designed outdoor space c. E laborate research-based curriculum d. Energetic teacher 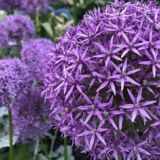 This issue of TNLA Green features what it takes to make a plant child friendly and what plants are best for their next adventure!