Nursing in The North: A Look at The NWT’s Only Self-Regulated Health Profession 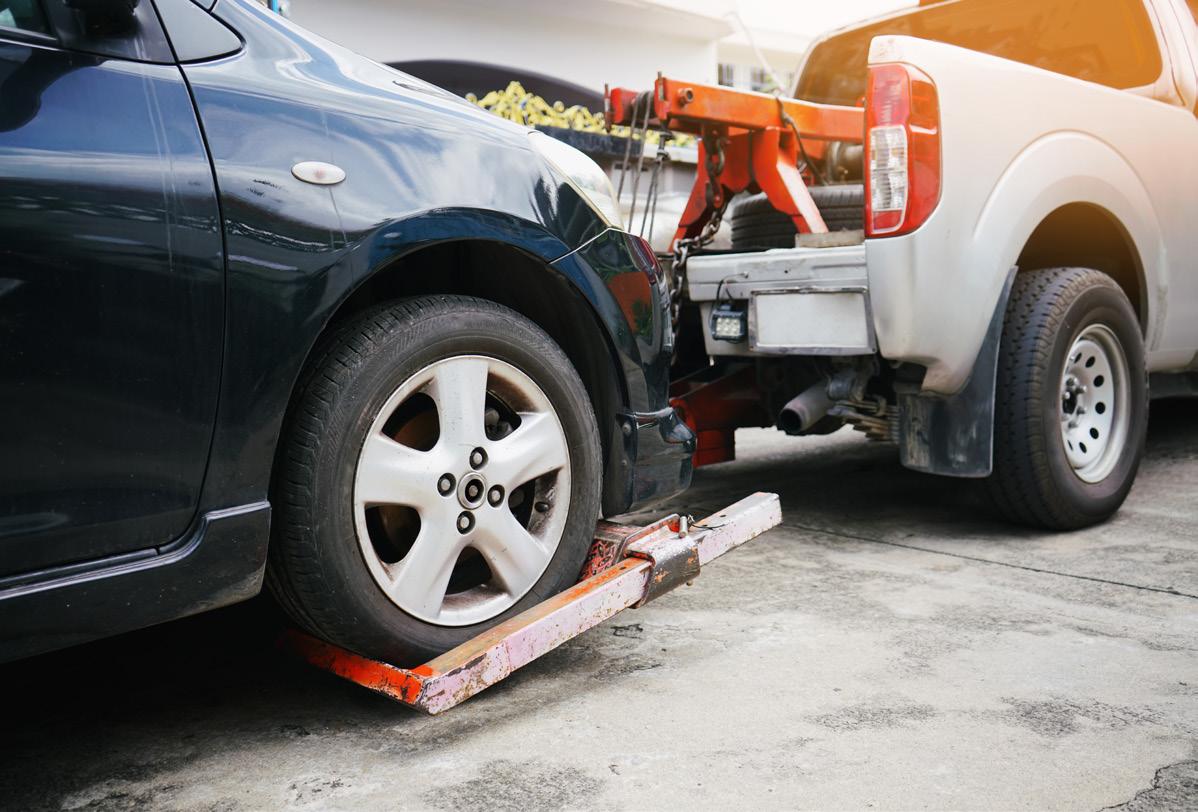 By Natalie Pressman | The Registrar

Our northern territories create a unique landscape for consumer protection. Compared to the considerably larger numbers of self-regulating professions in most Canadian provinces, far fewer exist in the North.

Combined with the sparse population in the Arctic region and its vast geography, self-regulation becomes challenging.

With dozens of regulators in most provinces, only accountants, architects, engineers, geoscientists, and lawyers oversee their professions in the Northwest Territories.

The Department of Health and Social Services (HSS) governs 15 health professions covered by 14 different Acts, all overseen by one registrar.

HSS explained that self-regulation is not feasible in most cases. “The small pool of professionals could pose conflicts of interest,” said Umesh Sutendra, a department spokesperson.

“[This is] especially in circumstances when intervention is required.”

The Registered Nurses Association of the Northwest Territories and Nunavut (RNANT/NU) is the jurisdiction’s only self-regulating health profession. And the RNANT/NU is the only health profession not under the HSS registrar’s purview. Despite its regulatory role, it serves a dual purpose, also representing the interests of nurses.

Denise Bowen, the executive director of RNANT/NU for four years, explained that while the advocacy and regulatory model was once widespread across the country, RNANT/ NU will soon become one of the last Canadian nursing associations with a dual mandate.

In August 2020, one of the associations with a dual mandate, the College and Association of Registered Nurses of Alberta (CARNA) moved to discontinue its dual mandate.

According to its website, CARNA’s decision was “pre-empted [by] the Provincial Government’s announcement requiring associations and colleges currently operating as one entity to separate.”

Bowen said the Northwest Territories and Nunavut continue to hold the role of advocate and consumer protector, in part because of its population size. The dual mandate “encourages more accountability and responsibility from the nurses.”

As members of the association, nurses sit on committees to look at documentation standards or draft new guidelines," Bowen said. “Our members have input where elsewhere they wouldn’t.”

RNANT/NU’s ongoing challenge is that half of the nurses practising in the Northwest Territories and Nunavut are not long-term residents but instead practitioners from southern Canada with temporary contracts. This has created an ongoing need to remind nurses to register with RNANT/NU, even if they are not residents. Practitioners are also in need of training to help them effectively navigate nursing in northern jurisdictions.

But indeed, it’s important that temporary nurses have the right training to respond to this region’s unique circumstances.”

With decades of her life dedicated to nursing, Bowen's commitment to an organization that is fair, balanced and transparent is evident. “Nurses take on the responsibility of taking a reasonable, prudent, sober second look at things,” Bowen said of the importance of RNANT/NU to the profession and the public. “I think it means a lot to healthcare up here.”

This article is the first instalment in a series examining consumer protection in Northern Canada.
This story is from:
The Registrar magazine - Issue 1: Winter 2021
by The Registrar