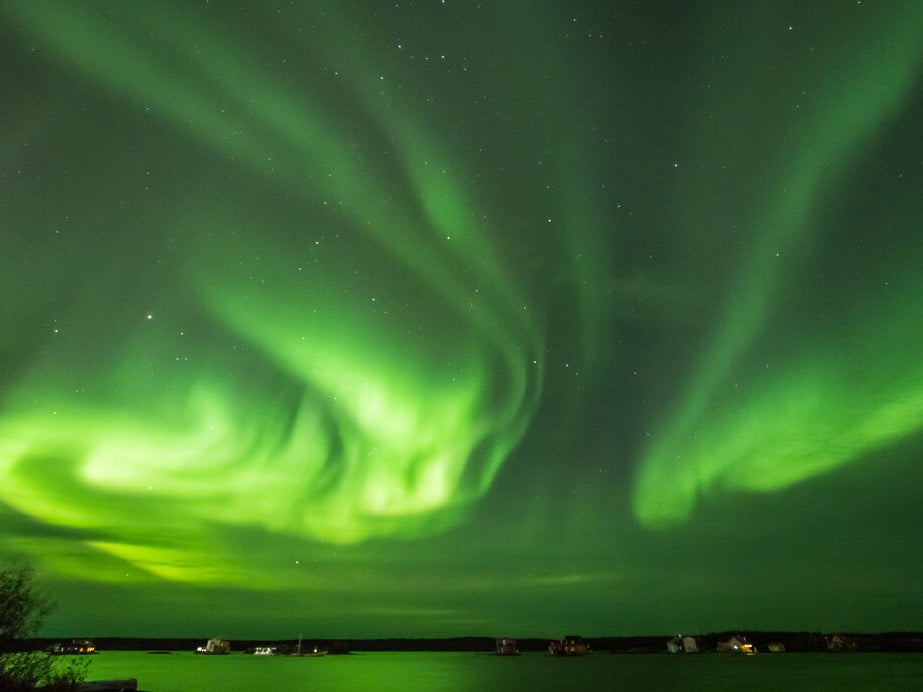 By Damian Ali | The Registrar

The Federation of Law Societies of Canada has reaffirmed its commitment to supporting reconciliation efforts by adopting new guiding principles designed to foster greater inclusion of Indigenous perspectives and principles.

“We are committed to fostering reconciliation in all aspects of our work and have adopted Guiding Principles to ensure Indigenous perspectives inform our progress,” reads a December 2020 statement from the group, which is the coordinating body for Canada’s 14 law societies.

“We are also committed to supporting the efforts of law societies and law schools to enhance the knowledge and competency of future and existing law professionals across Canada.”

In the statement, the Federation -- whose members regulate lawyers, (and some oversee paralegals and other legal professionals within their jurisdictions) -- laid out various frameworks and principles they developed from their June 2020 Truth and Reconciliation Commission (TRC) Calls to Action Advisory Committee report. The group also acknowledged that legal professionals and others in the justice field must improve their relationships with Indigenous individuals and communities.

The Truth and Reconciliation Commission of Canada was created in 2008 with the purpose of documenting the abhorrent historical implications of Indian Residential Schools, or IRS.

As described on the National Centre for Truth and Reconciliation’s website, Canada’s relationship with Indigenous peoples has suffered greatly because of the adverse impacts of IRS systems. The commission was established to help repair this relationship through a more concrete understanding of the events that transpired.

The Truth and Reconciliation Commission’s final report in 2015 included nearly 100 separate calls to action, including several demanding reforms in the legal system, with the commission emphasizing the unique importance of Indigenous rights and sovereignty in the country.

Developing a justice system that works alongside Indigenous-inclusive law societies and schools was clearly an important goal of the Commission, who felt this was necessary to address the past harms that currently affect Indigenous communities, and survivors of IRS systems.

The Federation says implementing these calls to actions and improving the relationship between the legal system and Indigenous peoples are a priority.

Specifically, the 2015 Final Report called upon the Federation through Calls to Action 27 and 28. Call to Action 27, as described in the Federation’s Advisory Committee report, demonstrated the need for lawyers to receive appropriate cultural competency training.

Call to Action 28, on the other hand, spoke to the need for law schools themselves to educate their students about the relationship between Indigenous individuals and the law.

“The recommendations put forward in this report reflect a broad interpretation of the goals of the TRC Calls to Action,” the Federation’s Advisory Committee report read. “They also suggest an expanded role for the Federation and legal regulators in advancing Reconciliation with Indigenous peoples across Canada.”

Professor Frankie Young of Western Law applauded the Federation for recognizing the need to act.

“Historically, the law has been used as a lever against Indigenous nations and that certain activities, such as ceremonies, were found to be illegal,” said Young.

“For the Federation to recognize how important it is for the legal profession to become competent in understanding how critical Indigenous culture, traditions, and legal Indigenous orders are to the fabric of Canada is really significant.”

Law societies across Canada noted their own efforts towards reconciliation, in accordance with the Federation’s pledge. Spokesperson Jennifer Wing says that the Law Society of Ontario supports the Federation’s statement of commitment.

Although their own work is ongoing, Wing says that the Law Society of Ontario offers a myriad of programs to assist lawyers in their endeavours.

One such program is a guide -- created to assist lawyers and litigation counsel in particular -- about working with Indigenous clients.  “The LSO has a duty to maintain and advance the cause of justice and the rule of law, to facilitate access to justice for the people of Ontario and to protect the public interest,” said Wing.

“As such, the LSO has been working towards reconciliation and building cultural competency in the legal professions for many years.”

President of the Law Society of British Columbia Dean Lawton said that reconciliation with Indigenous peoples in Canada is an absolutely essential goal for not just law societies and the Federation, but also all citizens.

“Our law society in 2019 passed a resolution requiring all lawyers in the province to take a course that will deal with and help them with cultural competency, anti-racism and other important initiatives,” Lawton said.

“We want to augment not just written history, but also stories and video reflections by many people in different communities about this experience and the importance of reconciliation.”

Becoming a National Information Hub was also crucial, the Federation said in its statement of commitment. Steve Raby, President of the Federation of Law Societies of Canada, says that a public information site is in development, which will include initiatives undertaken by justice system actors, and provide better transparency about the Federation’s reconciliation activities.

Young says that this is an excellent idea, as it is important for legal professionals to understand Indigenous legal traditions, in addition to gaining a holistic understanding through resources and training.

“Indigenous nations are diverse across Canada,” said Young. “The Mi’kmaq people in Eastern Canada are going to be different [from] the Anishinaabe people, so I think an area that parties can go and get information would be very critical. It would give them the opportunities and resources that will lead them in the direction to where they can at least learn more.”

Young says that the path forward involves legitimizing Indigenous legal traditions, as well as giving them the same weight and effect as common and civil law systems in Canada.

Reconciliation efforts, as it pertains to the plurality of Canada’s legal system, need to recognize that Indigenous legal traditions have an integral role to play, she says.

“I cannot imagine law students coming into the legal system, in 2021 onward, without being exposed and aware of these legal traditions in Canada,” said Young. “This preliminary education is really critical for many students and legal professionals, if they haven’t learned about it in prior education.”

In regards to the Federation, law societies across the country and stakeholders, Lawton says that consultation is imperative, with respect to the continued commitment towards truth and reconciliation efforts.

“A colleague of mine once gave me this phrase a number of years ago, to guide us when thinking about consultation,” he said. “It is ‘nothing about us, without us.’”

“In other words, if you are a policymaker, and are looking at initiatives involving Indigenous peoples, consultation is essential,” said Lawton. “That to me is critical, and is something I try to remind myself about as often as I can.”