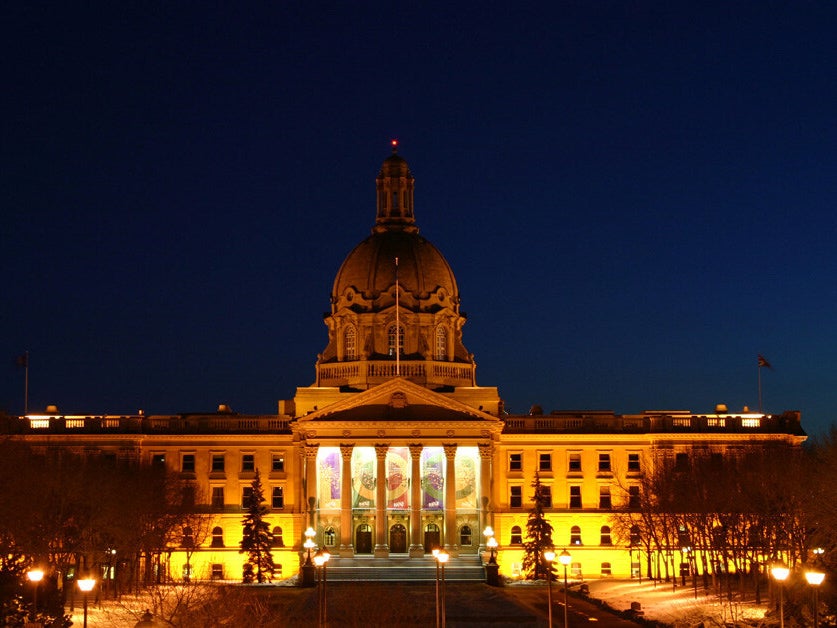 With regulatory organizations across Canada’s provinces oftentimes having an established footing, consumer protection in the territories may inadvertently be overlooked.

Occupations in the Canadian north are just as vast as their provincial counterparts, each having not just their own distinct operations, but representative of Indigenous interests as well.

Occupations in the Canadian north are just as vast as their provincial counterparts, each having not just their own distinct operations, but representative of Indigenous interests as well. Distinguishing these interests as a priority is a key tenet of many regulatory bodies so that representation across the aisle can truly be realized.

President Brad Patzer says that, in direct response to the Truth and Reconciliation Final Reports Calls to Action, the Law Society helps promote Indigenous cultural awareness training. In essence, this training assists in cultural competency for the Society’s members.

We've established a Reconciliation and Law Society Committee that's considering, among other things, what type of continuing professional development we should be requiring of our members in order to comply with both the TRC Calls to Action and the MMIWG Calls to Justice,” says Patzer.

The Path, a Canadian Bar Association online learning program, allows members to learn for free, while Living Well Together, is regarded as a more territorial governmentcentred program.

A standout feature of the current cultural competency training involves two programs, both of which, Patzer says, members are encouraged to participate in. The Path, a Canadian Bar Association online learning program, allows members to learn for free, while Living Well Together, is regarded as a more territorial government-centred program.

Moreover, Patzer says the Law Society of the Northwest Territories has established multiple speaker-oriented programs, which allows its members to hear from key figures.

The Speaker Series, entitled “What Reconciliation Means to Me,” released in September 2021, is comprised of a series of speakers, beginning with Grand Chief Norman Yakaleya of the Dene Nation.

Fostering a culture of compassion

The Calls to Action outlined by the Truth and Reconciliation Final Report should be conceived as a start, to which more concrete action can then be taken. Regulatory organizations across the country, subsequently, should take care when addressing short-and long-term concerns from Indigenous peoples and communities.

Jerome Marburg, CEO of the Yukon Registered Nurses Association, says future action must be predicated on first understanding how Indigenous communities were represented in the occupations.

“It’s absolutely critical to a just society that we deeply take a look at how we’re doing things, and then change,” Marburg says. “To many First Nations peoples, if we’re talking health care for example, the doctors or the dentists or the nurses have been seen as instruments of racism and of harm.”

First Nations communities are, therefore, incredibly fearful of seeking servicing from these organizations because of how they’ve been treated, Marburg says.

Individuals representing these regulatory organizations can’t say we live in a fair and impartial society when the health-care system has been seen as something of harm rather than good to Indigenous communities,” Marburg says.

Regulators, generally, are in service of a better and more just society, Marburg says. This sentiment is shared by the Law Society of the Northwest Territories, Patzer says, in accordance with promoting a more inclusive space, and multifaceted awareness, of Indigenous interests.

“Our view is that Reconciliation is a journey, a journey which is different for everyone involved,” Patzer says. “One can’t read a book, or attend a lecture, and then say they’re culturally competent. We want to provide as many opportunities as we can for our members to develop cultural competency needed to maintain our objective of protecting the public on a holistic level.”

This article is the third and final instalment in a series examining consumer protection in Northern Canada.

Upholding Indigenous Interests in The Canadian North
This story is from:
The Registrar Magazine - Issue 3 - Fall 2021
by The Registrar