From fledgling upstart to legislated powers: The meteoric pivot of the national immigration consultants regulator 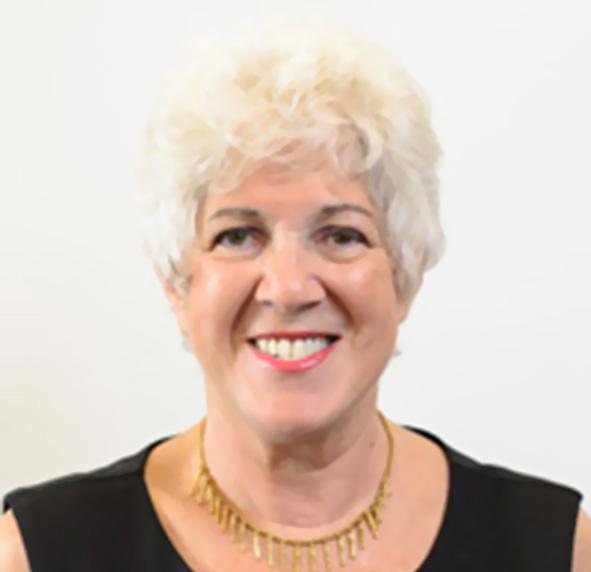 Sandy Greenberg: Don’t call he...
By Ritika Dubey | The Registrar

This fall, Canada’s immigration consulting regulatory body will experience a seismic shift. This change will jumpstart a new phase in which the immigration authority will have the ability to protect the public with statutory authority, a necessary vice all regulators depend on, but one that has been elusive to this organization since its founding ten years ago.

The change to a College model for ICCRC is due, in part to the outcome of the House of Commons Standing Committee on Citizenship and Immigration study into the organization and the state of immigration consulting regulation in Canada, which occurred between March and May 27. In June 2017, the report, “Starting again: improving government oversight of immigration consultants” was released in which a new regulatory framework with increased government support was advised.

“We realized that ICCRC in 2011 was effectively set up to fail, and it wasn’t given the appropriate powers that it required to do the job, and now the Act corrects those issues,” John Murray, CEO of ICCRC tells  The Registrar. “So, it’s an exciting time for us because we feel like we can get on with it and do the work that we’ve been mandated,” he adds.

Ghost consultants and immigration fraud have been long-standing issues, “with a significant impact on the integrity of Canada’s immigration system,” the Canadian Bar Association says. Oftentimes, immigrants are duped into paying hefty amounts under the pretense of acquiring jobs or colleges in Canada, mostly through forged documents. A newly established regulator with the history of the landscape and knowledge of challenges will be a critical ingredient to combatting fraud and unlicensed immigration consulting.

Previous legislation did not permit, ICCRC to investigate or discipline unlicensed consultants. Instead, the organization would share the complaints against non-member consultants with the Canada Border Services Agency (CBSA) or the Royal Canadian Mounted Police (RCMP).

Oftentimes, immigrants are duped into paying hefty amounts under the pretense of acquiring jobs or colleges in Canada, mostly through forged documents. A newly established regulator with the history of the landscape and knowledge of challenges will be a critical ingredient to combatting fraud and unlicensed immigration consulting.

A former immigration consultant and member of the ICCRC Board of Directors who wishes to remain anonymous, welcomes the new legislation and direction of the organization. “There were times when we didn’t know if we were coming or going,” they say reflecting on the past. “The conflicting messages and lack of direction (to no fault of their own) caused confusion for staff, immigration consultants and even the public. I welcome this change and look forward to seeing this new organization and direction that is solid and most importantly protects the public in Canada and abroad.”

The new Act will allow “enhanced powers to investigate complaints and have our investigation powers effective as against third parties,” Murray says. “The other power that’s a big change from our current authority to bring legal actions against unauthorized practitioners — the problem that’s exacerbated by the fact that many of these practitioners are located outside of Canada.”

Expressing his confidence in the upcoming changes, Murray says the College Act will enable organization to “start to negotiate with government and other authorities in other countries, who are just as concerned as we are about fraudulent immigration consultants, and start to build the relationships from a solid statutory footing that will help us engage in mutual enforcement in those countries.”

Under the draft Code of Professional Conduct currently available for public input, for instance, consultants are asked to disclose to their clients in advance details of the college, complaint process and expectations the consultant will have and will meet.

The College Act would be the third such transition since the late 1990s, moving from College of Immigration Practitioners of Canada (CICP) in 2000, to the first-of-its-kind self-regulatory Canadian Society of Immigration Consultants (CSIC) in 2003, both ineffective in disciplining consultants.

In 2011, CSIC was scrapped and replaced by the currently existing ICCRC framework but it continued to lack authority to investigate non-members. A CBA  report  revealed that despite 1710 cases reported between 2011 and 2016, “misconduct by consultants [was] likely underreported due to the vulnerability of the population they serve.”

Murray compares the new statutory regulations to the existing self-regulatory legislation within health care and other professional jobs, gradually aligning “those organizations more firmly with the government, or the responsible government departments.”

The transition, which concludes when the minister responsible for immigration issues a final order on Board members, is expected to be different this time. Murray says, “Mainly because we have a subsisting organization that will move forward and become the College. In 2011, CSIC shuttered stores and ICCRC opened its doors. I’m sure there were a number of hiccups along the way.”

“We’re looking forward to working with Immigration, Refugees and Citizenship Canada (IRCC) on developing the regulations under the statute, all to provide a seamless transition so we can turn out the lights on ICCRC on November 22, and turn on the lights for the College on the November 23.”