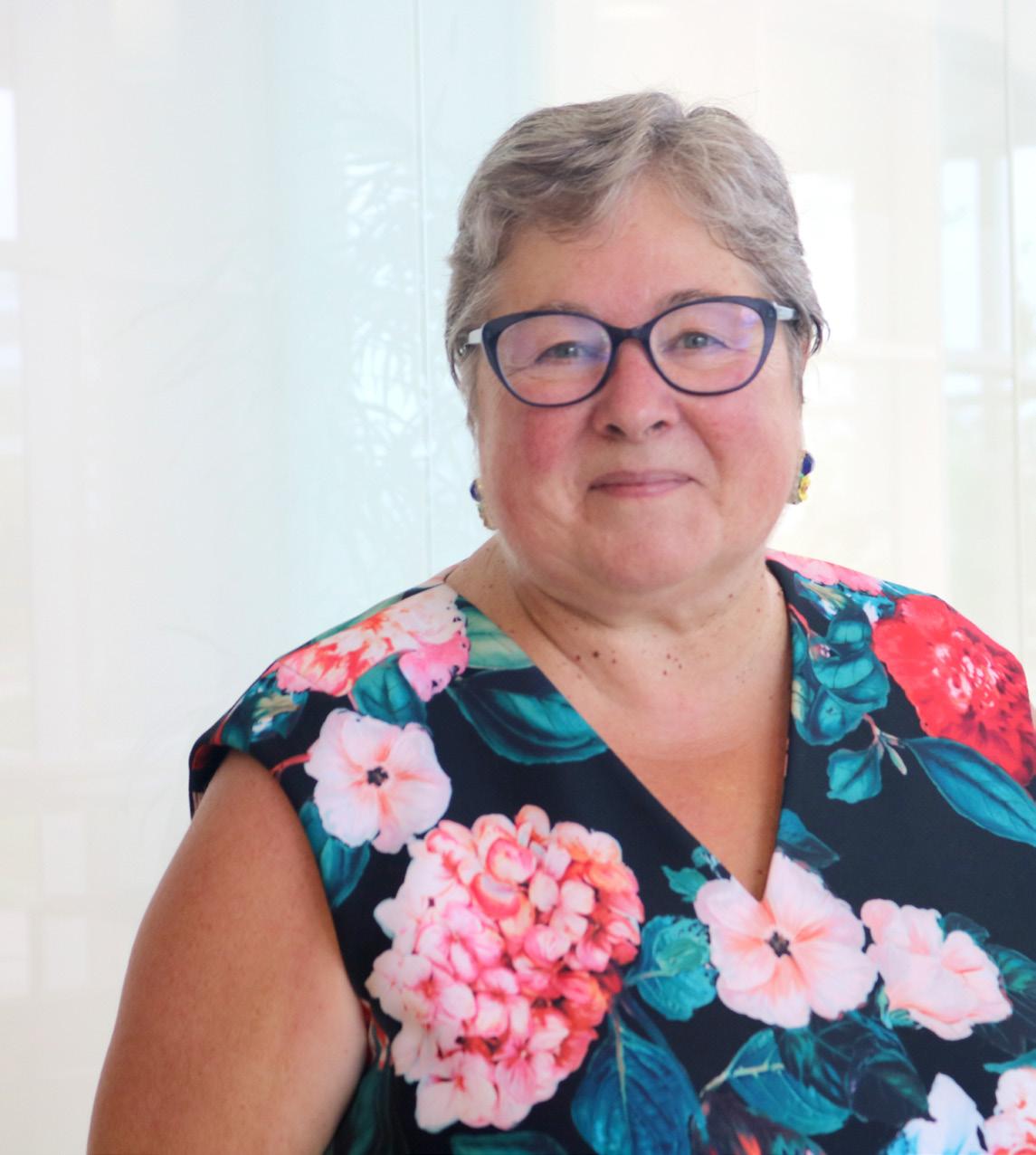 Changes to legislation in Alberta have some regulatory bodies moving into overdrive to meet some important deadlines. In 2022, all health regulators that serve dual purposes – that of regulator and association – will be required to separate and become single-mandate organizations.”

The provincial government is putting an end to what it calls a conflict-of-interest mandate - one that’s confusing, and simply not in the public interest.

The Alberta College and Association of Opticians is one of the province’s health regulators undergoing the transition, as required by Bill 46. The legislation was introduced at the end of last year and stipulates that by 2023, all dual-purpose health regulators must separate and become single-mandate authorities, including submitting their plans for divestment of association activities by March 31, 2022.

Jennifer Bertrand, executive director and registrar at the Alberta College and Association of Opticians (ACAO), sees the change as necessary to fulfill regulatory responsibilities more effectively. On January 1, 2022 the ACAO will be rebranded and relaunched as the College of Opticians of Alberta, with the sole public interest mandate of licensing and overseeing the professional conduct of opticians.

“The primary goal was to ensure that competing interests don’t have a negative impact on provided health care for Albertans, and we as an organization support that intention.”

“Bill 46, introduced and passed last year by the Alberta government, was more than just the separation of college and association,” Bertrand says. “The primary goal was to ensure that competing interests don’t have a negative impact on provided health care for Albertans, and we as an organization support that intention.”

The ACAO has already begun the process of restructuring their governing council and the committees and will soon begin communicating the changes publicly to ensure clarity.

“Our official separation will happen at year’s end, and we’re happy we’ve been a step ahead of the process,” Bertrand says.

Sheila J. Steger, director and CEO of the Alberta College and Association of Chiropractors, says the process is also underway to formally establish the new College of Chiropractors of Alberta.

“Early reviews of the College’s Regulatory Framework have begun,” she explains. “We expect to make purposeful adjustments to enhance the ability for members to protect the public and maintain professional competence.”

Separation by itself is just a starting point of the legislation. Beyond eliminating dual purpose organizations, it bans members of associations from being appointed to principal standing committees of regulatory bodies. They are also not permitted to serve as registrars or other members of senior management teams, which fundamentally impacts decision-making abilities and the influence on licensing and professional regulation. “In response to changes required by Bill 46, the college will review and update the Regulatory Framework for practice,” adds Steger. “This includes Standards of Practice, Code of Ethics, and regulatory Directives and Guidance.”

ACAO president Margaret Cayenne reflects and notes that throughout the entire process, it was a privilege to oversee council meeting the demands of separation.

“We believe the public and the profession are best served through a strong but separate regulatory body and association,” she says. “The separation process will inevitably allow our College to focus on a single mandate to ensure safe, effective, and competent patient care provided by Alberta’s opticians.”