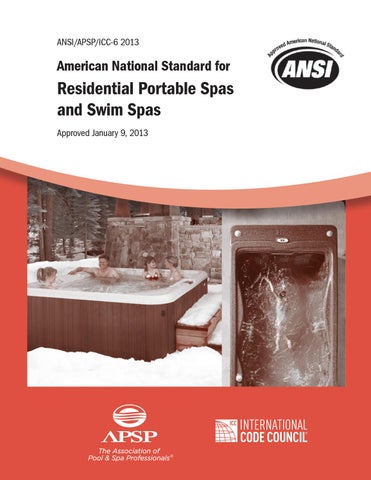 This standard is intended to cover factory built residential portable (self contained) spas or swim spas that are used for bathing and are operated by an owner. This standard does not cover Non-Self-Contained Spas, public spas, public swim spas, or permanently installed residential spas, or swim spas. Residential Portable Spa, Self-Contained: A factory-built spa in which all control, water heating and water circulating equipment is an integral part of the product. Self-contained spas may be permanently wired or cord connected. Residential Portable Spa, Non-Self-Contained (Not covered by this standard): A factory built spa in which the water heating and circulating equipment is not an integral part of the product. Non-self-contained spas may employ separate components such as an individual filter, pump, heater, and controls, or they may employ assembled combinations of various components that are to be installed in accordance with manufacturer’s specifications. 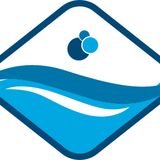