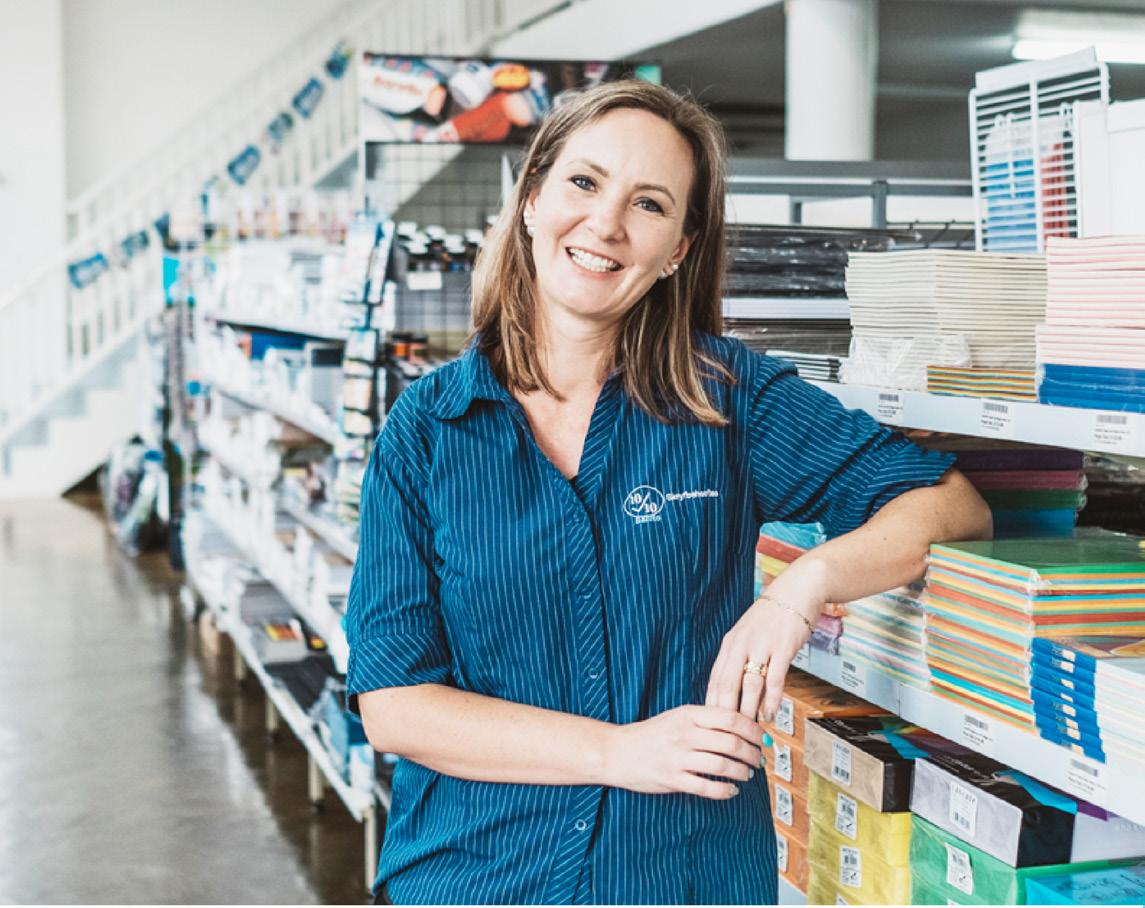 WE ARE OPEN AND READY FOR BUSS...

“Lockdown having us all restricted to our homes, we have not been able to do any adventures so Seaweed Steve thought he might try his hand at a Nancy Drew type mystery story this month.

THE inspiration for this story came while I was out patrolling the beaches to ensure everybody adheres to the lockdown rules. As I passed the Salt Rock tidal pool, I came across a clump of fishing line with some bones tangled up in it. Thinking this to be strange, I picked it up and, as I disposed of it in the refuse bin, I suddenly had a flash back to 1993 when Ian Jones, a young sailor from Durban who had been camping at the caravan park, disappeared while diving in front of the tidal pool. I had met Ian some months prior to the incident as he had been working for Agenda Yacht Services on the Esplanade opposite the yacht clubs, and he had helped me to set up our radio network by supplying us with some marine VHF two-way radios.

Ian was in his 20s and was in good shape. Being a sailor, he obviously knew a bit about the ocean and the shores. He had come up for the weekend to Salt Rock with his girlfriend and some other friends and they were camping in the park and enjoying the surroundings, fishing and diving.

At around 10h30 that morning, he decided to dive around the tidal pool so, he donned on his gear and in he jumped. The tidal pool is a dangerous place at the best of times, but for an experienced diver it would have been an easy dive, knowing to follow the rip currents around and knowing where they would push you out and back to shore.Something went wrong that morning and Ian got into trouble and quickly disappeared out of sight, which was when we the lifeguards over at the Salt Rock main beach were alerted and responded.

We immediately responded by launching our inflatable rescue boat and sent four lifeguards into the same rip to swim around in the hope of picking up something. In the meantime we alerted the authorities and the John Rolfe Rescue Helicopter was quickly on scene. The search went on for hours around

The tidal pool and out to sea, but not a trace of Ian was found. The sighting of an object from one of the helicopter crew turned out to be a turtle. The water had been a little murky that day, dirty enough to hamper the search, even from the air, and none of the rescue workers in the water picked up anything.

We were completely puzzled. Search and Rescue protocol for all services, is to continue searching until a body washes up or, to suspend the search after a week has passed. But in this case our lifeguards and local divers continued to scour the area from Chaka’s Rock Tidal Pool in the south to Tiffany’s Beach in the north. Every rock was checked, and the boat and helicopter flew daily missions further out along the coast searching, but nothing was ever recovered.

Under normal circumstances a drowned victim will sink to the bottom and then after three or four days they will float as the stomach bloats with gas, but in Ian’s case he had been wearing a diver’s weight belt to compensate the natural buoyancy of the human body.Ian was never found and, after two weeks of searching, we went through our routine debrief sessions to compile the necessary reports. Rescuers often remember small things that can help to solve the mystery.

One part of the puzzle was the report of a yacht close off shore during the time of the incident and, to this day, I wonder if it somehow was linked to this mystery and did Ian really drown, or could he have engineered a plot to disappear. Without proof of a body to close the

Without proof of a body to close the case, there will always be an open book as to what really happened that day.