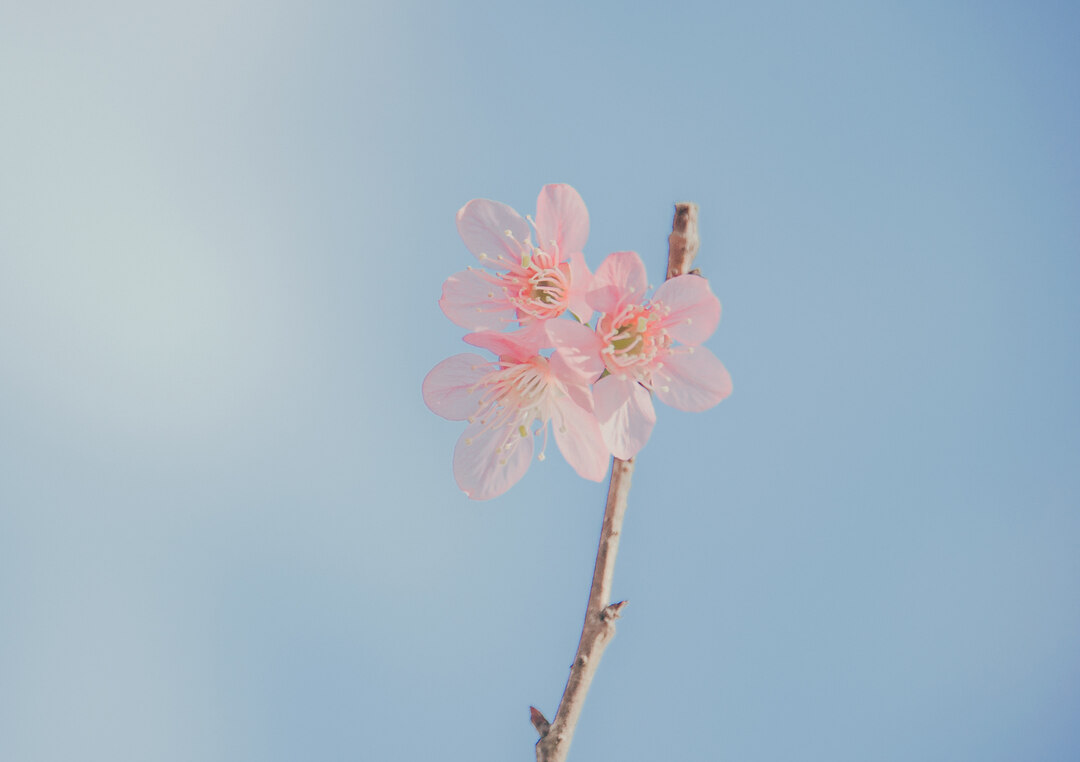 ‘BEST-BEFORE’ Understanding the difference between ‘use-by’ and ‘best-before’

before dates indicate the length of time for which a food will be at its best quality. They appear on a wide range of foods including fresh, frozen, dried and tinned. Food that has passed its best-before date is not unsafe to eat, but it may lose some of its flavour, texture and quality.

UNDERSTANDING THE DIFFERENCE BETWEEN ‘USE-BY’ AND ‘BEST-BEFORE’

* Date marks give a guide to how long food can be kept before it begins to deteriorate or may become unsafe to eat.

* Foods that must be eaten before a certain time for health or safety reasons should be marked with a use by date.

* Foods should not be eaten after the use by date and can’t legally be sold after this date because they may pose a health or safety risk.

* Foods that have a best before date can legally be sold after that date provided the food is fit for human consumption. * The only food that can have a different date mark on it is bread, which can be labelled with a baked on or baked for date if its shelf life is less than seven days.

* Foods that have a shelf life of two years or longer, e.g. some canned foods, do not need to be labelled with a best before date. This is because it is difficult to give the consumer an accurate guide as to how long these foods will keep, as they may retain their quality for many years and are likely to be consumed well before they spoil.

WHAT ARE SOME OF THE FOODS YOU CAN EAT PAST THEIR

HOW TO KEEP YOUR FOODS FRESHER FOR LONGER

LEMONS: Lemons can be preserved for up to six months simply by slicing them into four quarters and adding salt and water. The salt draws out their moisture and causes them to soften over time, making preserved lemons. CHEESE: Buttering cheese will make it last longer by preventing it from going mouldy. The protective layer of butter keeps air from oxidizing and delays mould growth. BREAD: Adding a stick of celery to a loaf of bread allows the bread to absorb moisture from the stalk, which is made of 95 percent water. This stops bread going stale and growing mould. TOMATO SAUCE: Make pasta sauce last longer by dividing the mixture into an ice cube tray, freezing it and using each cube as you need it. BANANAS: One of the easiest ways to extend the life of a banana, and everything around it, is to wrap the blackened end in cling wrap, tinfoil or sticky tape.

‘Use-by’ is often found on perishable foods like seafood, meat, chicken and dairy products - and you absolutely should not eat the food after that date.

‘BEST-BEFORE’ IS A LITTLE DIFFERENT.

Unlike use-by, you do not need to consume a food before its best-before date, but the best-before date does mean that food will retain its quality and be in the condition you would expect before this date.

* After that point, while the quality of the food may change, the food is still safe to eat - provided you are happy to eat it. * A ‘best-before’ date is often found on items which are non-perishable like spreads, flour and pasta. * While ‘best-before’ dates are there more as a guideline, it is worth paying some attention to them. * Things like sauces and spreads can often get opened, and then hang around opened in the fridge for months on end before they get touched again. As a general rule ïs, once a food is open you are best to replace it every couple of months. * Things like condiments are low risk, but sauces like mayonnaise contain egg, which could be dangerous if left too long.

* There are some foods you can eat with caution past their best-before dates, however, including dried pasta, canned goods, biscuits and chips, hard cheese, salad leaves and chocolate.

HOW LONG TO KEEP YOUR PANTRY ITEMS?

Dried pasta and rice * As a rule of thumb, pantry essentials are some of the longest-lasting foods, provided they are stored correctly. * A typical packet of dried rice or pasta will be edible for between 12 and 24 months, especially if it’s stored in glass jars instead of airtight containers. This is because the containers absorb moisture and make the pasta become limp and sticky. * The ideal setting for your dried pasta is in a cool dark place, without much access to direct sunlight.

Canned vegetables * Tinned vegetables will typically last you between 12 and 24 months. * Once the best-before date has passed, they may not be as tasty, but they will still be edible.

Herbs * You can expect to get up to one year from your dried basil, coriander and parsley, and you can make your fresh herbs last even longer than usual by freezing them. Finely chop them up and put them in ice cube trays with olive oil or water, before putting them into the freezer.

Flour and sugar * The ideal amount of time to keep flour and sugar hanging around is between 6 and 12 months. * It also needs to be moved to an airtight container as soon as it’s opened. The best way to store flour is in a cool, dark place at room temperature.

Butters and spreads * Butters and spreads can last a long time, but again, it’s worth bearing in mind whether they contain egg like mayonnaise. * Between 3 and 4 months is the normal amount of time, provided they are stored away from sunlight. Oils If olive oil is stored in the right way, it will last for one and a half years before you need to throw it away.However, this changes once you open up your oil - and then it needs to be used between 30 and 60 days.If it’s cloudy, you shouldn’t eat it.

WHAT ABOUT FRIDGE ITEMS?

Meat and fish * Meat, regardless of whether it’s cooked or raw, is known to have a shorter fridge and freezer lifespan than most foods. * Poultry, pork sausages and minced beef only have a two day expiry in the fridge, which is significantly less than other food staples including rice and vegetables. You can prolong the life of your meat by carefully wrapping it up and sealing any containers with cling wrap or foil. This may mean you can get 3-4 days. It will last longer in the freezer; between 6 and 9 months.

Milk * Milk in cartons will only last between five and seven days once they’ve been opened. * To make milk last up to seven days longer, add a dash of table salt or bicarbonate of soda to the milk, which reduces the bacterial activity which naturally occurs in milk.

Eggs * Eggs can last up to one month in the fridge, and you can prolong their life by cracking them into muffin trays and then putting them into the freezer. Cheese * If you’re looking to stock up on cheese, it’s worth remembering it will last about six weeks if opened and between two and four months if you haven’t opened it yet. * But some online suggest that if you want it to last longer, you should butter it to stop it from going mouldy. * This works as the protective layer of butter will keep air from oxidising and delay mould growth butter is composed of fat.