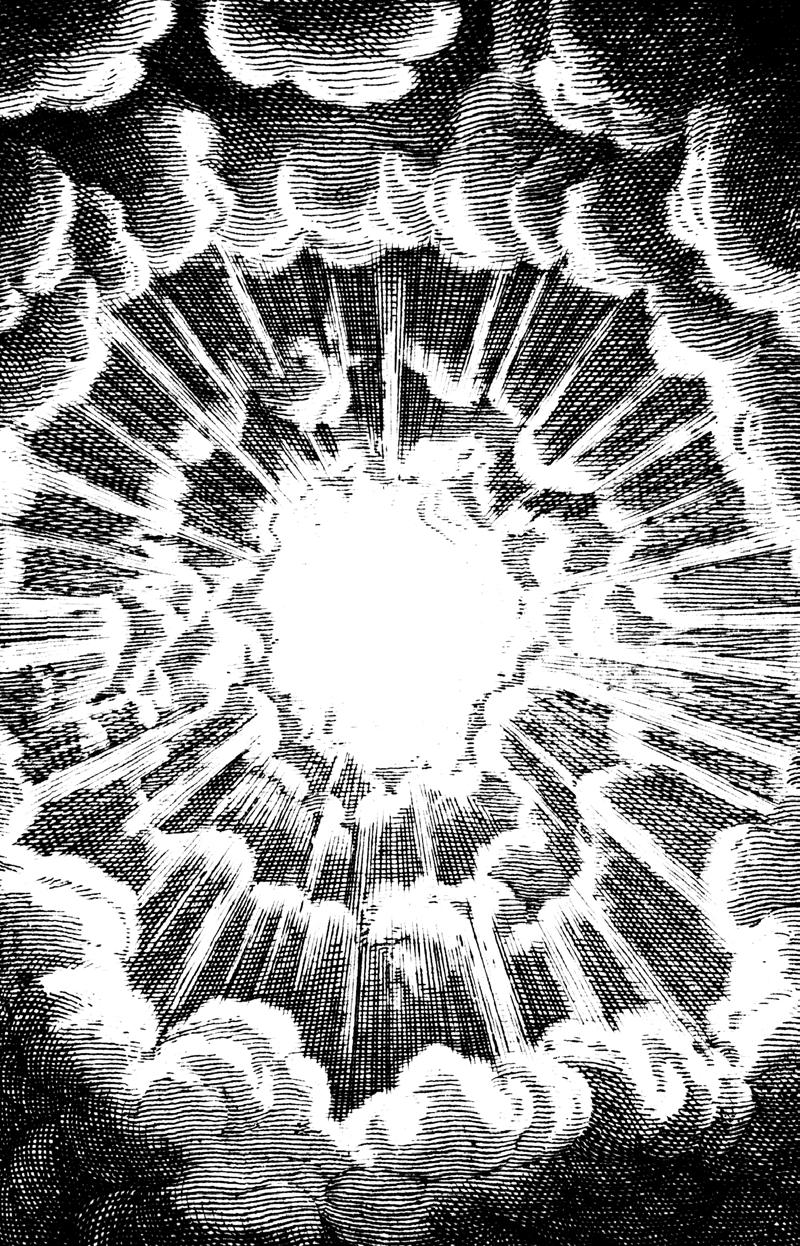 Have you ever tried to work out how many degrees of distance (or relational connections) stand between you and someone on the other side of the world? At times, in the busyness of life, we can seem so removed from what is happening in other neighbourhoods, areas of our counties, and the world and yet we are all part of the same interconnected humanity. Our lives affect our families and friends as well as the communities in which we live; their lives affect their families and friends and so on. As humans, we should care about the human flourishing of each and all: the common good in which we as individuals should participate and benefit. Democracy, however imperfect, can be a way to assure that good. When it doesn’t work, and people stop participating and/or benefitting, populism often emerges. Populism is a double-edged sword—it can encourage democratic participation like in the US civil rights movement and it can destroy it as is happening in Venezuela under President Nicolás Maduro.

Populism can be a confusing term as it is practised in many ways. Often diffused with nationalism, populism is rather a way of framing political ideas that can be filled with a variety of different ideologies in response to the local context.¹ In Europe, populism has partially emerged as a cultural backlash in response to the silent revolution of Europe’s increasingly progressive values², social diversity, fragmentation and individualism. Changes in the European social fabric have been accelerated by a wave of real and actual phenomena that include, but are not limited to, globalisation, heightened global competition, the financial crisis of 2007-2008 and subsequent austerity measures, technological automation, the collapse of the manufacturing industry, the movement of groups of migrants and refugees into Europe, and the effects of widening of socio-economic inequalities that have made some feel less in control of their future.³

As a political form or strategy, populism forces people into a dialectic process by raising a social need or absence and creating a struggle for its resolution. Populist logic is based upon discontentment with a system, so that to be successful, populist parties must argue for deep-rooted social, political and economic change to the status quo. What that change looks like is where populists and their ideological stories differ—be they neoliberal, socialist, authoritarian populists or something else entirely.

In 2017, the Cambridge Dictionary chose populism as its new word of the year given global spikes in internet searches.⁴ Yet populism is not new and is arguably as old as democracy. Today, populism is rising globally and is on trend in Europe. Indeed, in 2019, European populist parties enjoyed greater— if not quite as great as some polls had anticipated—success in the European elections. In France, Italy, Hungary, Poland and the UK, for example, the National Rally, League, Hungarian Civic Alliance, Law and Justice, and Brexit parties came in first place. Populism is not simply a fringe phenomenon that only raises its head as a protest vote in “second order” European elections. Whilst voters do behave differently in

European elections, seeing less at stake⁵, at the end of 2018, an average of 26.8 percent of Europeans had voted for populist parties in their last national elections; these are diffuse parties ranging from far-right to far-left, from secular to clerical, from favouring free trade to protectionism. As a result, populist parties were part of eleven (one-third) of thirty-three European governments.⁶

In Belgium, national elections held alongside the European elections saw the Flemish Interest party (Vlaams Belang) pick up over eighteen percent of the Flemish vote. King Philippe had to choose whether to ignore this vote or break the Cordon Sanitaire—a thirty-year-old agreement barring the far right from partaking in government—by inviting Flemish Interest to join talks to form a government—in line with what some have called a populist Zeitgeist—the spirit of the times—he chose the latter.

By evoking Christianity and Christian heritage, populists, as other politicians, appeal to voters on a number of grounds. Indeed, in certain cases, they seem to respond to basic psychological human needs of security and collective identity through their messaging. In cultures permeated with Christian ideas and symbolism, and communities, in which churches have long been social institutions as much as religious ones, Christianity still holds a certain familiarity and air of tradition amidst rapid social change.

The importance of Christianity’s cultural legacy to Europeans should not be underestimated. Throughout two millennia, Christian and European culture evolved in symbiosis. Wherever we look, be it at our calendars, our skylines, our flags, the principles of our legal systems, our books, our music, our idioms and phrases, we have grown up surrounded by symbols and texts that have influenced our collective and individual identities. Indeed, in the days following the 2019 fire that devastated the Parisian Notre Dame cathedral, its vicar, Philippe Marsset, said in interview: “It’s not the Notre Dame (Our Lady) of Catholics. It’s Notre-Dame of France, Notre-Dame of the world.”⁷He was right: Notre-Dame is not only a place of worship, but also a place of sanctuary, a refuge, a symbol of Paris, a tourist attraction, a gathering place and much more.

Surprisingly, however, despite the potency of the mix, relatively little has been published on populism’s interaction with the world’s most followed religion—Christianity. This is the raison d’être of this book; its authors offer their thoughts on this relationship to prompt conversations between Christian leaders, policy-makers and Europeans more generally. Whilst neither populism nor Christianity are new, the ways in which both are practised and interact change over time. Why does this interaction matter? Because politics, faith and religion (and at times their absence) profoundly affect identities; both those of our societies and of the individuals that compose them. There is also a need for Christians to consider why churches are not meeting the need that populists seem to be fulfilling with talk of Christian heritage in the times in which we live.

Pope Francis has called populism “evil” and fake news a “sin.”⁸ This has made him an enemy of populists who speak of defending Europe’s “Judeo-Christian tradition” for he is the embodiment of Europe’s Roman Catholic tradition.⁹ It should matter to Christians, who wins in this debate of words and ideas, as it should also matter to policy-makers across Europe. Is the church simply an alternative voice in the discussion of what defines Christianity? Should populists be uncontested in fostering their sense of Christian belonging and moral leadership? Have Europe’s churches stopped creating a space where people can truly belong? What does this mean for the future of Europe?

Having worked in the European parliament and later on sensitive issues where declining democracy in countries with strong populists had serious implications for peoples’ human rights, these questions concern me. In my view, the Christian message is ultimately geared towards emancipation and greater human flourishing. As the late philosopher Roy Bhaskar outlines in his work on meta-Reality, recognising the humanity of the other implies a capacity to shed our egos and preconceptions, to identify with them and reconcile with them; this involves work and commitment.¹⁰ For Christians, of course, this resonates with Jesus’ comments on the greatest commandment: love God and love your neighbour as yourself. In the political arena, love as a response sounds nonstrategic, weak and, perhaps worse, naïve. Christians are also instructed to use reason. Europe’s past cannot be changed, but Europeans have the power to shape its future and this book and its contributors want to empower you to do that!

4 “‘Populism’ revealed as 2017 Word of the Year by Cambridge University Press,” University of Cambridge, November 30, 2017, https://www.cam.ac.uk/news/populism-revealed-as-2017-word-of-the-year-by-cambridge-university-press

7 Philippe Marsset, in: “‘The church is burning and the whole world is crying’ – Parisians mourn for Notre-Dame,” The Local Fr. April 16, 2019, https://www. thelocal. fr/20190416/like-a-nightmare-hundreds-of-parisians-gather-to-witness-destruction-at-notre-dame