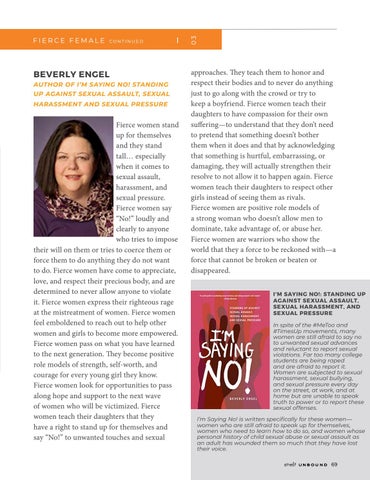 Fierce women stand up for themselves and they stand tall… especially when it comes to sexual assault, harassment, and sexual pressure. Fierce women say “No!” loudly and clearly to anyone who tries to impose their will on them or tries to coerce them or force them to do anything they do not want to do. Fierce women have come to appreciate, love, and respect their precious body, and are determined to never allow anyone to violate it. Fierce women express their righteous rage at the mistreatment of women. Fierce women feel emboldened to reach out to help other women and girls to become more empowered. Fierce women pass on what you have learned to the next generation. They become positive role models of strength, self-worth, and courage for every young girl they know. Fierce women look for opportunities to pass along hope and support to the next wave of women who will be victimized. Fierce women teach their daughters that they have a right to stand up for themselves and say “No!” to unwanted touches and sexual

approaches. They teach them to honor and respect their bodies and to never do anything just to go along with the crowd or try to keep a boyfriend. Fierce women teach their daughters to have compassion for their own suffering—to understand that they don’t need to pretend that something doesn’t bother them when it does and that by acknowledging that something is hurtful, embarrassing, or damaging, they will actually strengthen their resolve to not allow it to happen again. Fierce women teach their daughters to respect other girls instead of seeing them as rivals. Fierce women are positive role models of a strong woman who doesn’t allow men to dominate, take advantage of, or abuse her. Fierce women are warriors who show the world that they a force to be reckoned with—a force that cannot be broken or beaten or disappeared. I&#39;M SAYING NO!: STANDING UP AGAINST SEXUAL ASSAULT, SEXUAL HARASSMENT, AND SEXUAL PRESSURE In spite of the #MeToo and #TimesUp movements, many women are still afraid to say no to unwanted sexual advances and reluctant to report sexual violations. Far too many college students are being raped and are afraid to report it. Women are subjected to sexual harassment, sexual bullying, and sexual pressure every day on the street, at work, and at home but are unable to speak truth to power or to report these sexual offenses. I’m Saying No! is written specifically for these women— women who are still afraid to speak up for themselves, women who need to learn how to do so, and women whose personal history of child sexual abuse or sexual assault as an adult has wounded them so much that they have lost their voice. 69

What does it mean to be fierce? Well, this issue of Shelf Unbound is packed full of what it means to be a fierce female. We have an amazing, truly inspiring interview with Tiffany Scandal on her book NASTY! as well as a roundup of female authors who share their version of what fierce means to them. 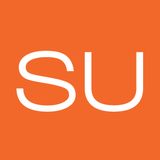 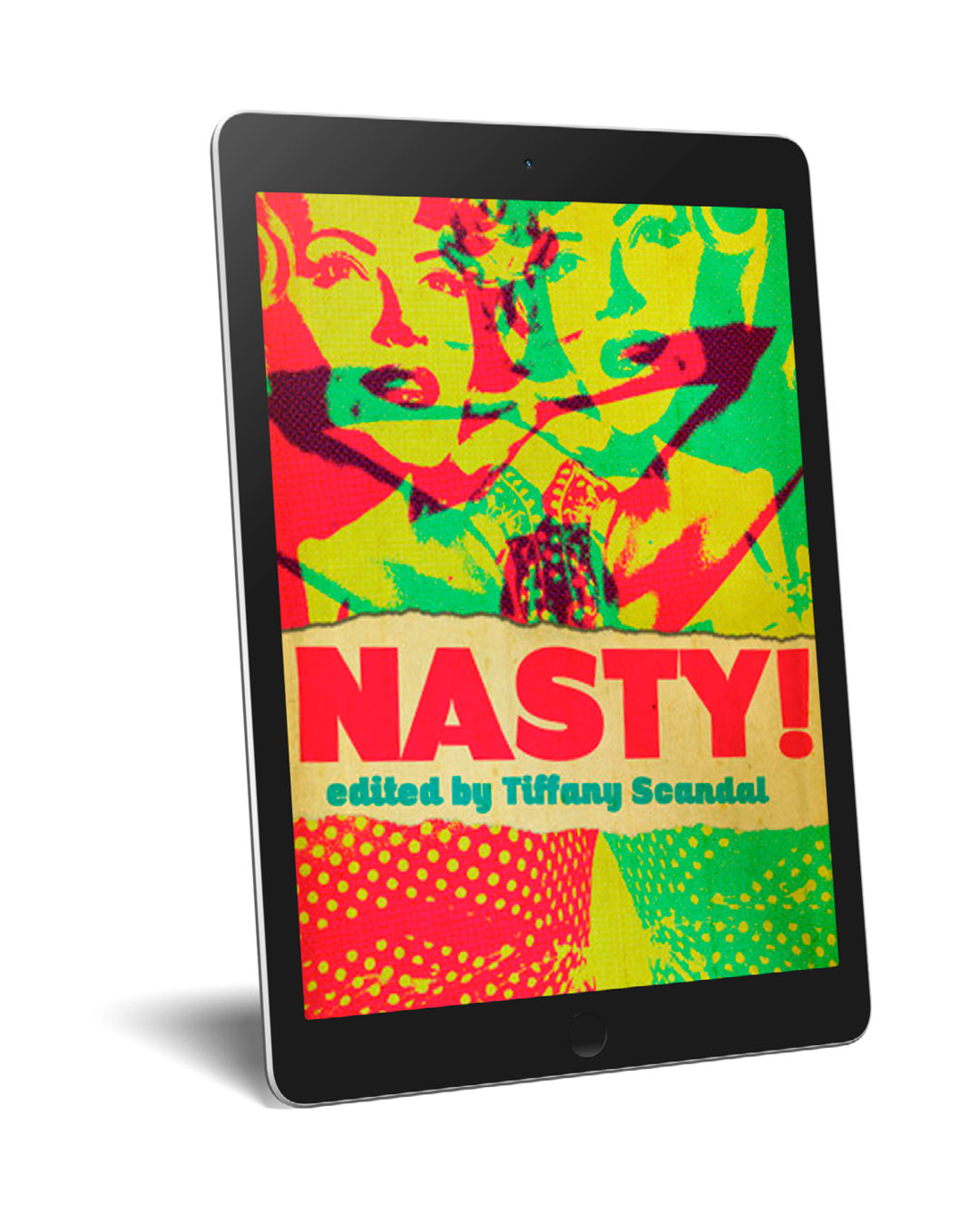 Interview with Tiffany Scandal on NASTY!, a collection of bold essays and recollections by fierce women who are not ashamed of who they are or what they do.